Although many idols have proven themselves to be the best of friends, perhaps there’s no friendship as strong as the one between Stephanie and Jang Geun Suk.

On a recent broadcast of 1 vs 100, the CJSH The Grace member revealed that she has been friends with the actor and singer for over a decade, and that even their parents were acquainted. She then added that when she fell on hard times, Jang Geun Suk helped her out by asking her to feature in one of his songs and perform with him at his concert in Japan, and even thanked later her by paying for two years of her tuition. In response to the story, netizens praised Jang Geun Suk for being an amazing friend, with many netizens relaying their envy over Stephanie and Jang Geun Suk’s close friendship. 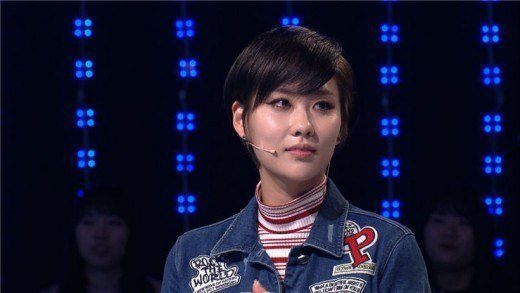