Sulli recently sat down with Grazia magazine for a photo shoot and interview. 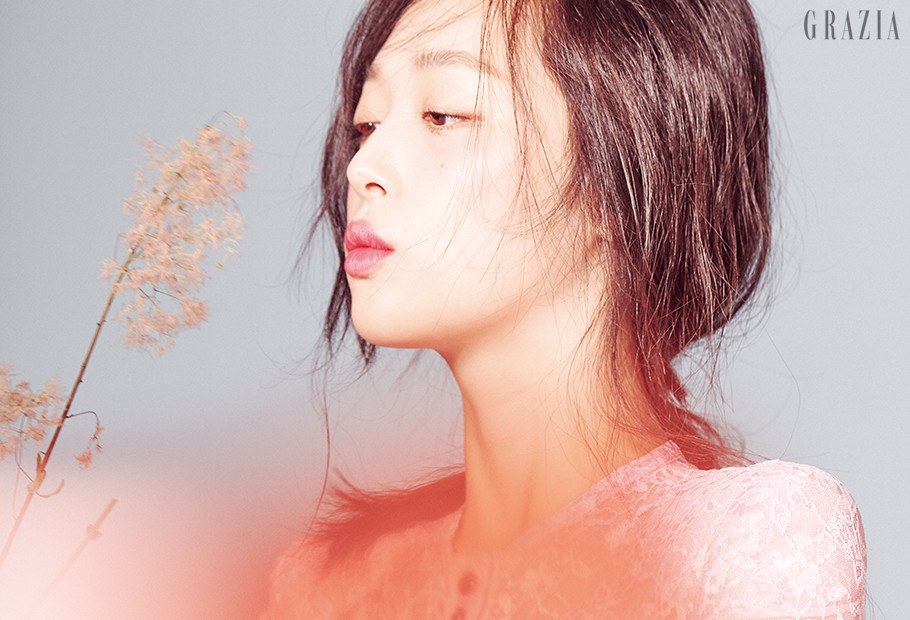 In the interview, she was asked about what she regrets the most, now that she is nearing her mid-twenties. 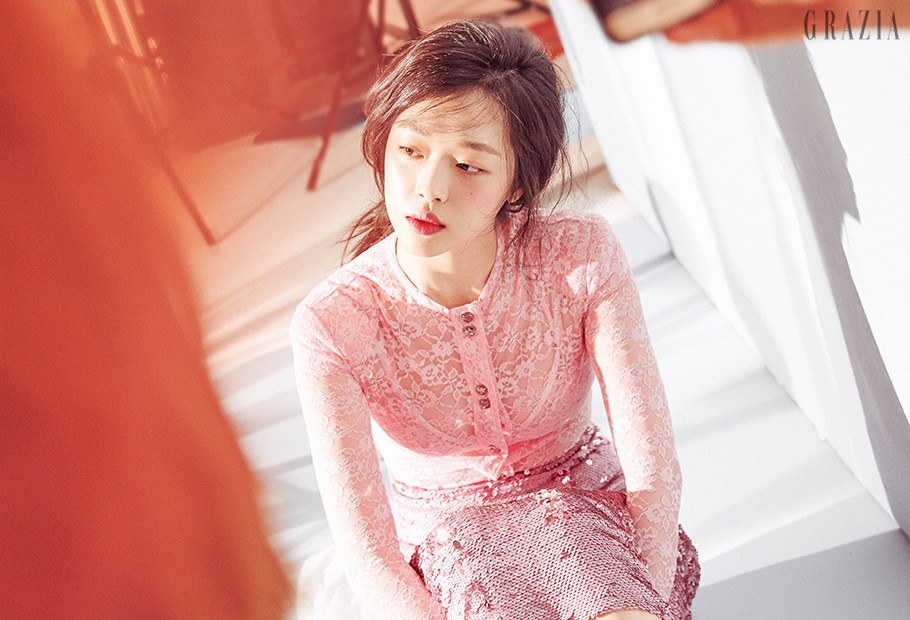 Sulli said that she regretted not attending university, which was something she always wanted to do.

“Of the 24 years I’ve lived, the thing I most regret is not having attended university.

I’ve always wanted to go but I couldn’t. I’ll definitely go even if it’s later on in life.” 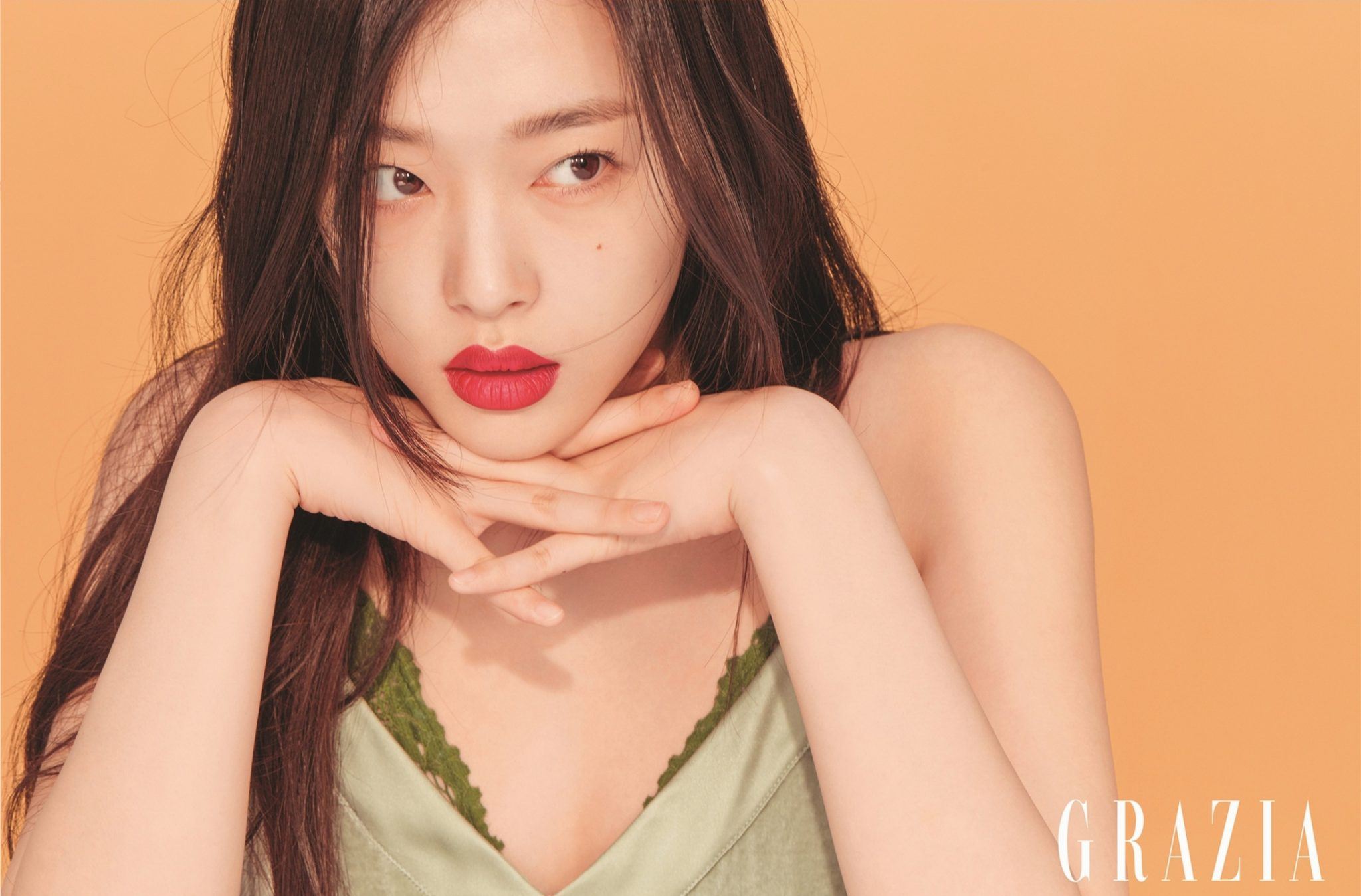 Sulli also revealed that she sometimes wonders what it would have been like if she hadn’t debuted so early in life.

“In the beginning, it was a bit tough for me because I became a part of this huge group called ‘entertainment’.

I often wonder what it would have been like if I’d learned about society in a smaller group first.” 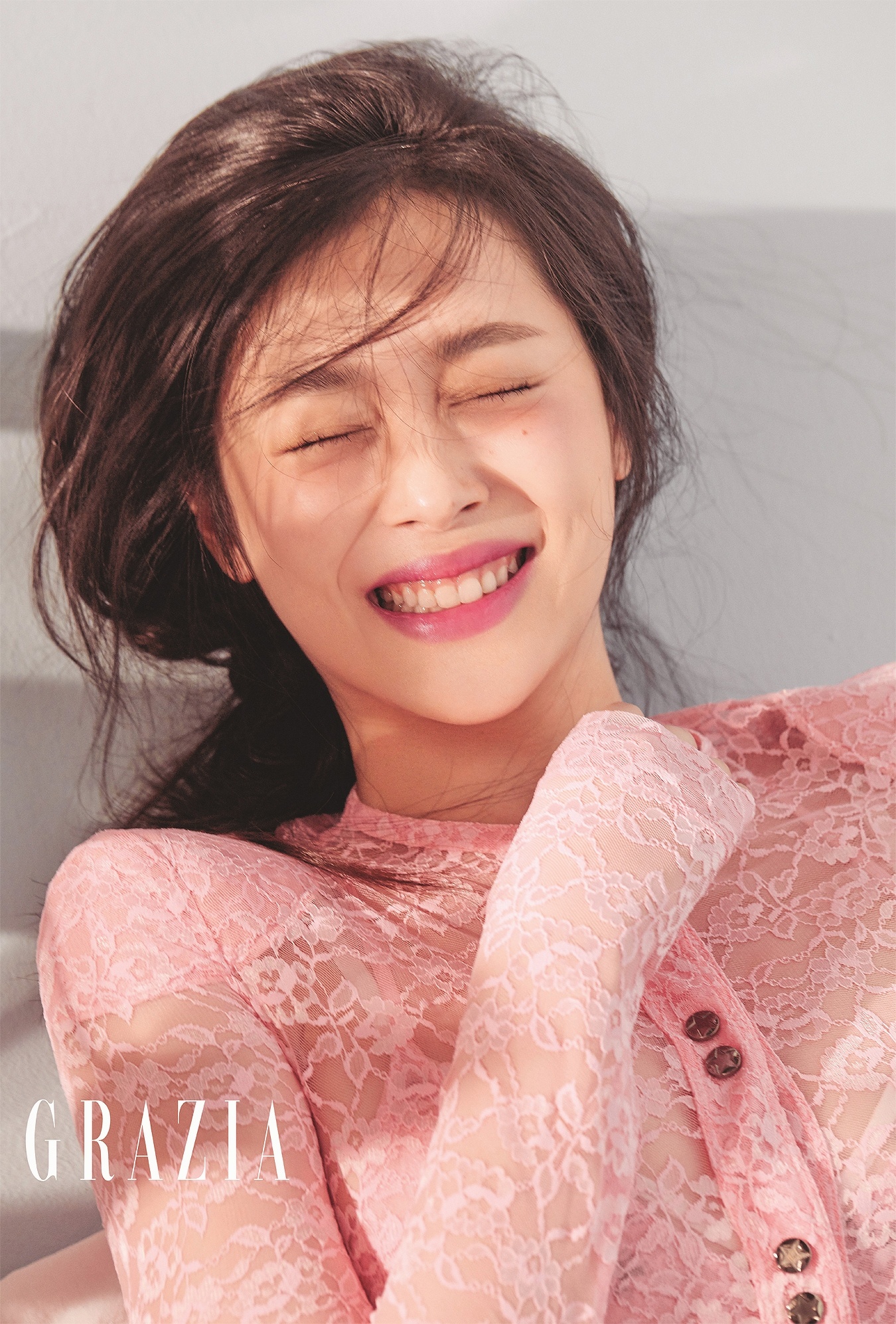 Currently, Sulli is choosing the next project she’ll be working on as an actress. 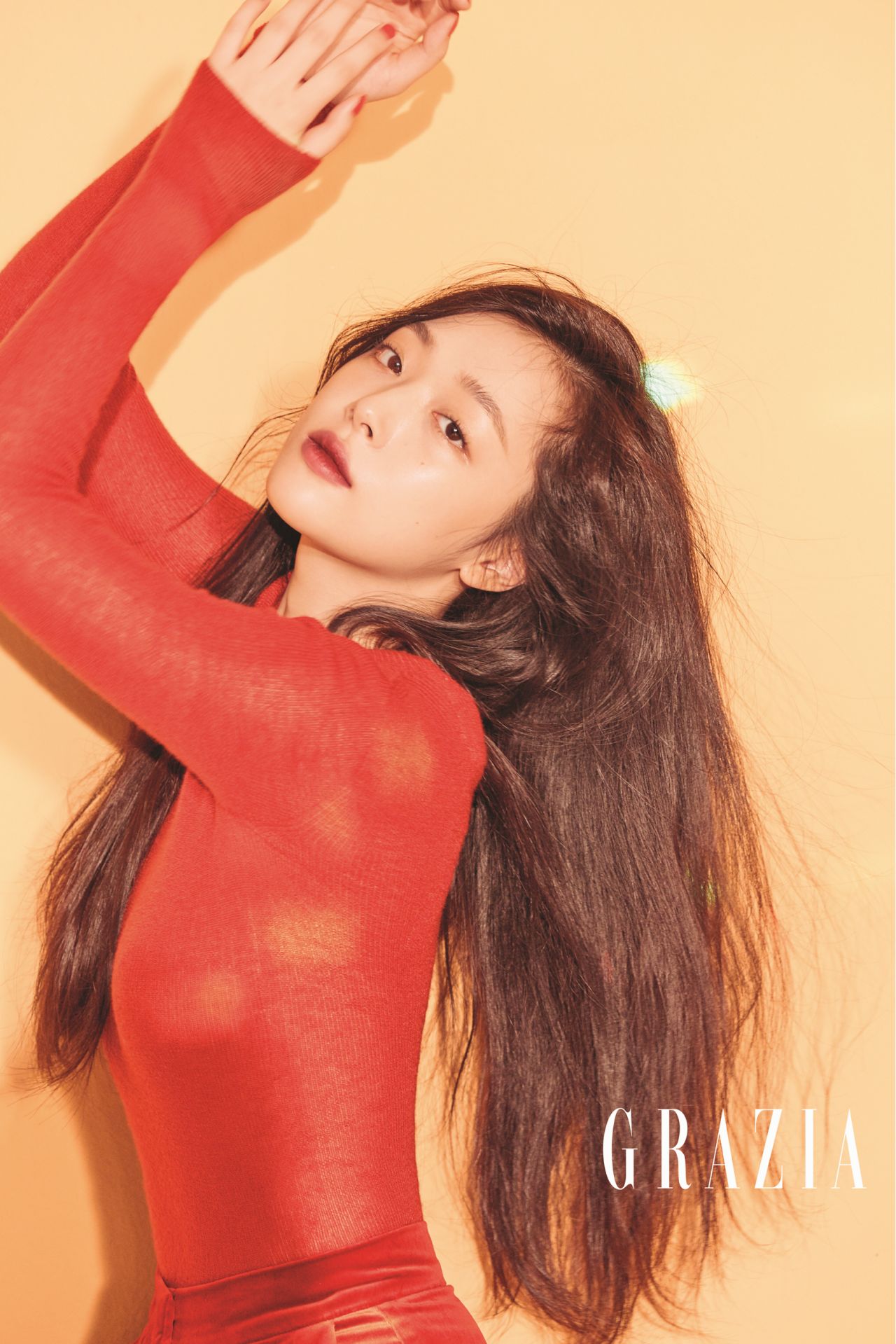