Many celebrities have talk about their personal diet and weight loss regimen, and this time, Super Junior’s Yesung has revealed what works for him.

According to the singer, he purposely decided to lose weight to prepare for the role on Japanese film, My Korean Teacher. In order to achieve that goal, he went on a rigorous diet himself and revealed, “I’ve only had seven dinners this year.”  Yesung added that his own mother was worried about his health when he did the diet, but he can now contact them in a better mood as the film received a lot of interest on its first day. 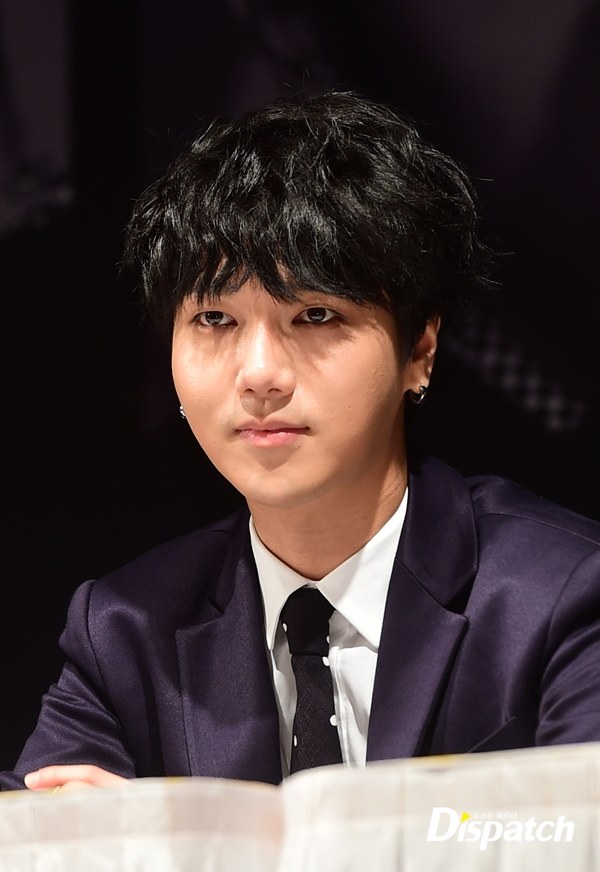 My Korean Teacher is a romantic comedy about a single mother meeting a Korean language teacher played by Yesung. This is also Yesung’s first film since Attack on the Pin-up Boys back in 2007. 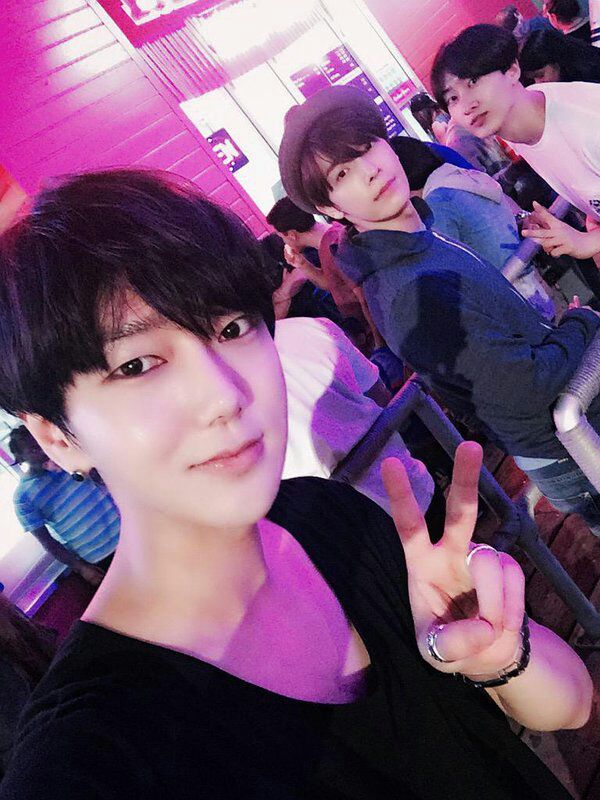