Just a few months since revealing TWICE as their new brand models, Pocari Sweat is on track for the highest sales number in the company’s history. 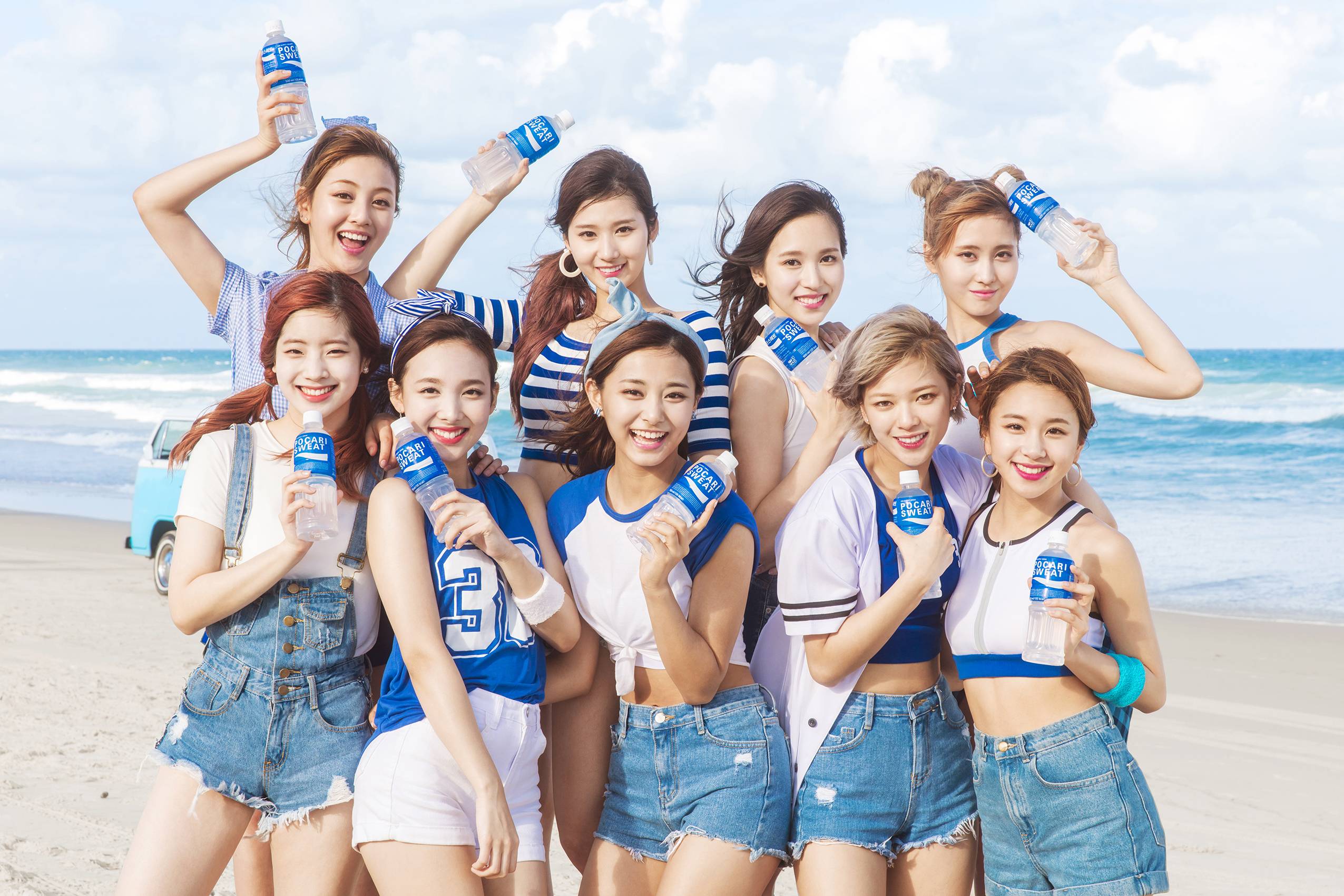 [HEADLINE] Pocari Sweat Sales Are At The Highest They've Been Since The Company Started 30 Years Ago 📈 pic.twitter.com/rcNlSQlFmO

This figure is already 10% higher than last year’s record-breaking sales and is only expected to get higher during Korea’s scorching summer. 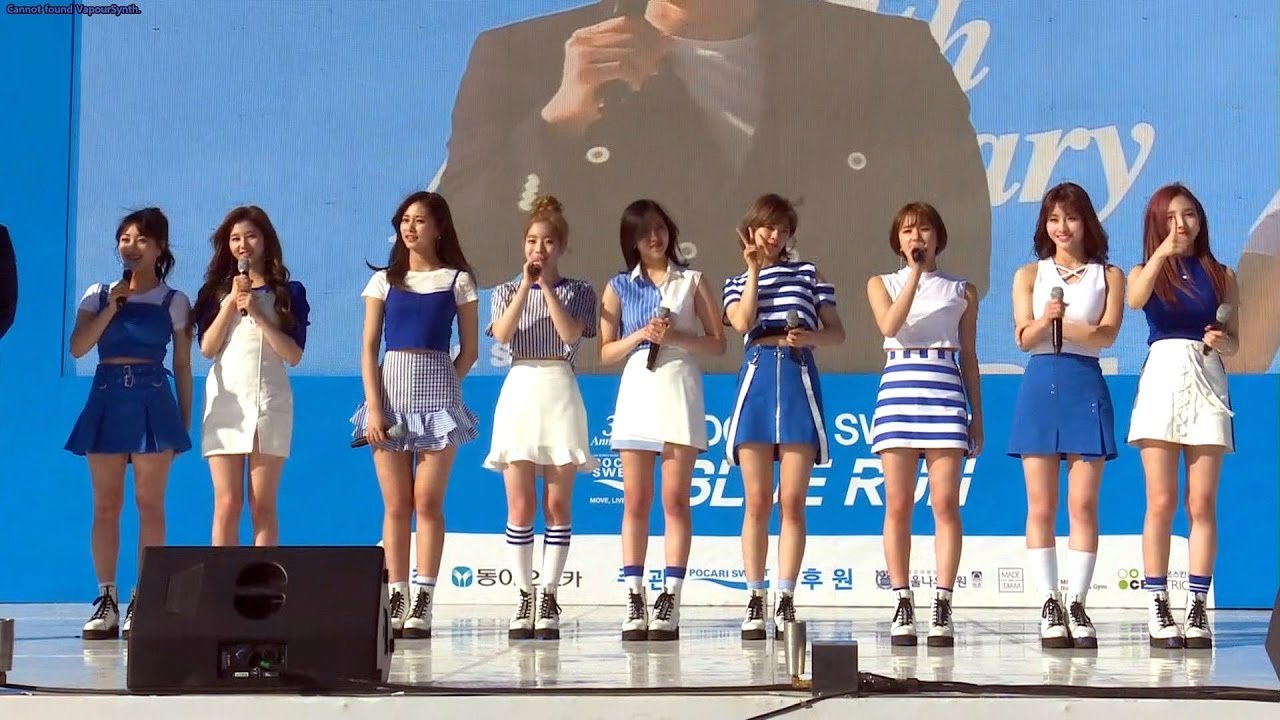 Last year’s total sales reached a total of about ₩150 billion KRW, which is well within reach for this year. 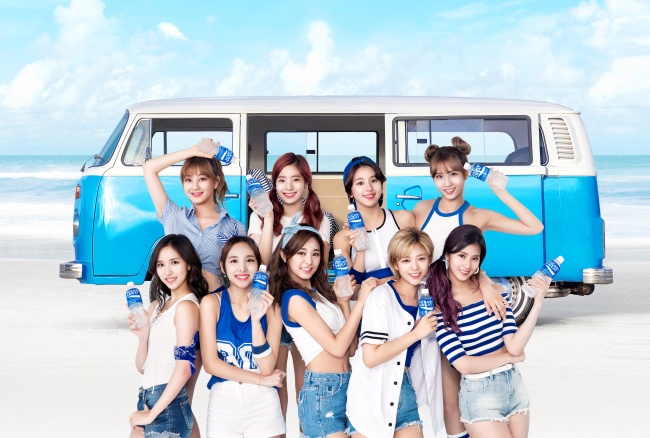 Fans helped TWICE land the Pocari Sweat CF, and it looks like it was really a match made in heaven.

Fans Land TWICE One Of Their Biggest Endorsements Ever

TWICE got us wishing it was summer already with their fresh Pocari Sweat CF ☀️😎⛱@JYPETWICE pic.twitter.com/w2fkOTjGOr

In fact, the CF was even voted as the best commercial in Korea by television viewers.

[➜HEADLINE] TWICE's Pocari Sweat CF voted the Best Commercial by Korean viewers, taking in over 40% of all the votes! @JYPETWICE pic.twitter.com/MXHhvk7f0l

ONCEs are head over heels with Pocari Sweat, turning it into one of the most popular items of the summer!

With how much publicity TWICE has brought to Pocari Sweat, no wonder every advertiser in Korea wants them as models!

Every Advertiser In Korea Wants TWICE As Their Brand Models