TWICE had a pretty good year in 2017, from selling out their first solo concert, to releasing hit singles “Knock Knock”, “Signal”, “Likey” and “Heart Shaker”, plus receiving a handful of year-end awards on top of all that.

But a recent chart has emerged, outlying just how much TWICE excelled in physical album sales in 2017, compared to all the other girl group.

To be exact, TWICE sold more albums than the other 14 top-selling girl groups combined.

They were extremely strong in terms of digital streaming as well. In mid-2017, before “Likey” and “Heart Shaker” were even released, another chart comparing TWICE to other “3rd Generation” girl groups showed just how much the girls are dominating in the industry. 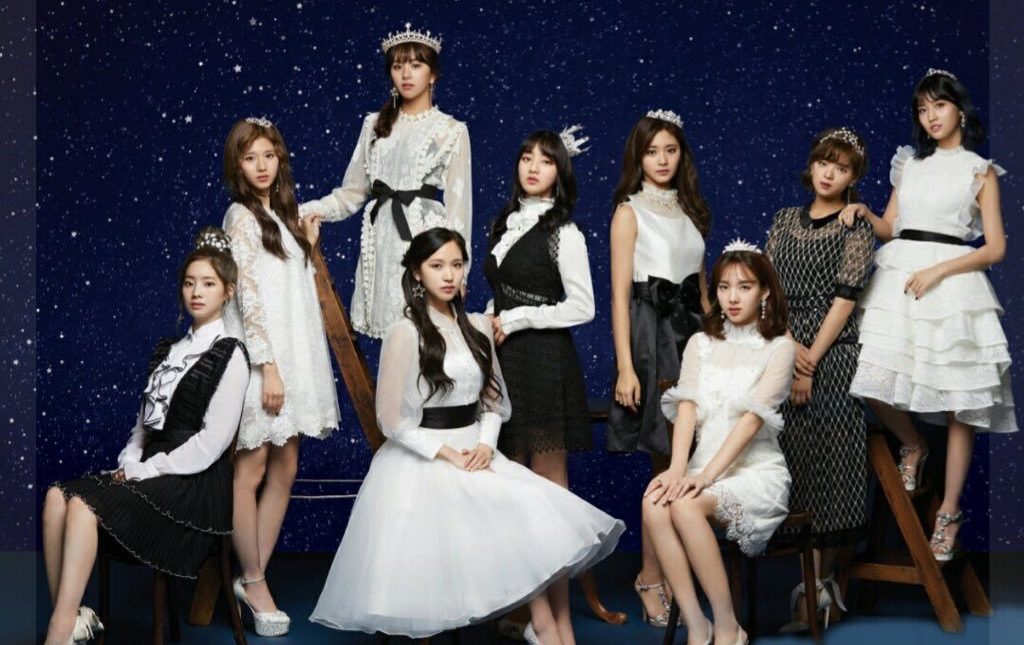