In order to complete the challenge,  5 people are needed.

even red velvet did the power challenge omg they’re so supportive to their sunbaes aww ?? pic.twitter.com/bs2znvBlwn 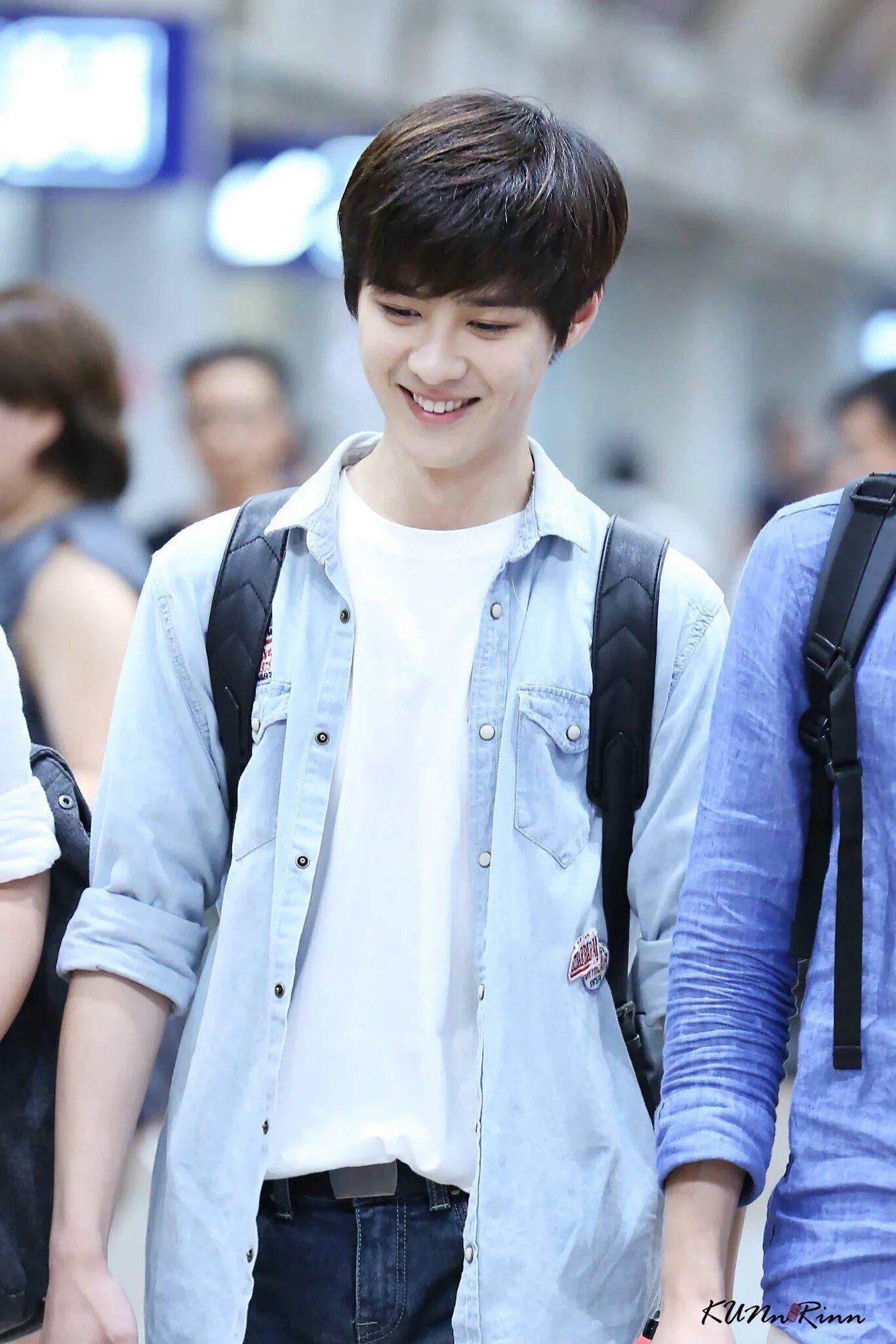 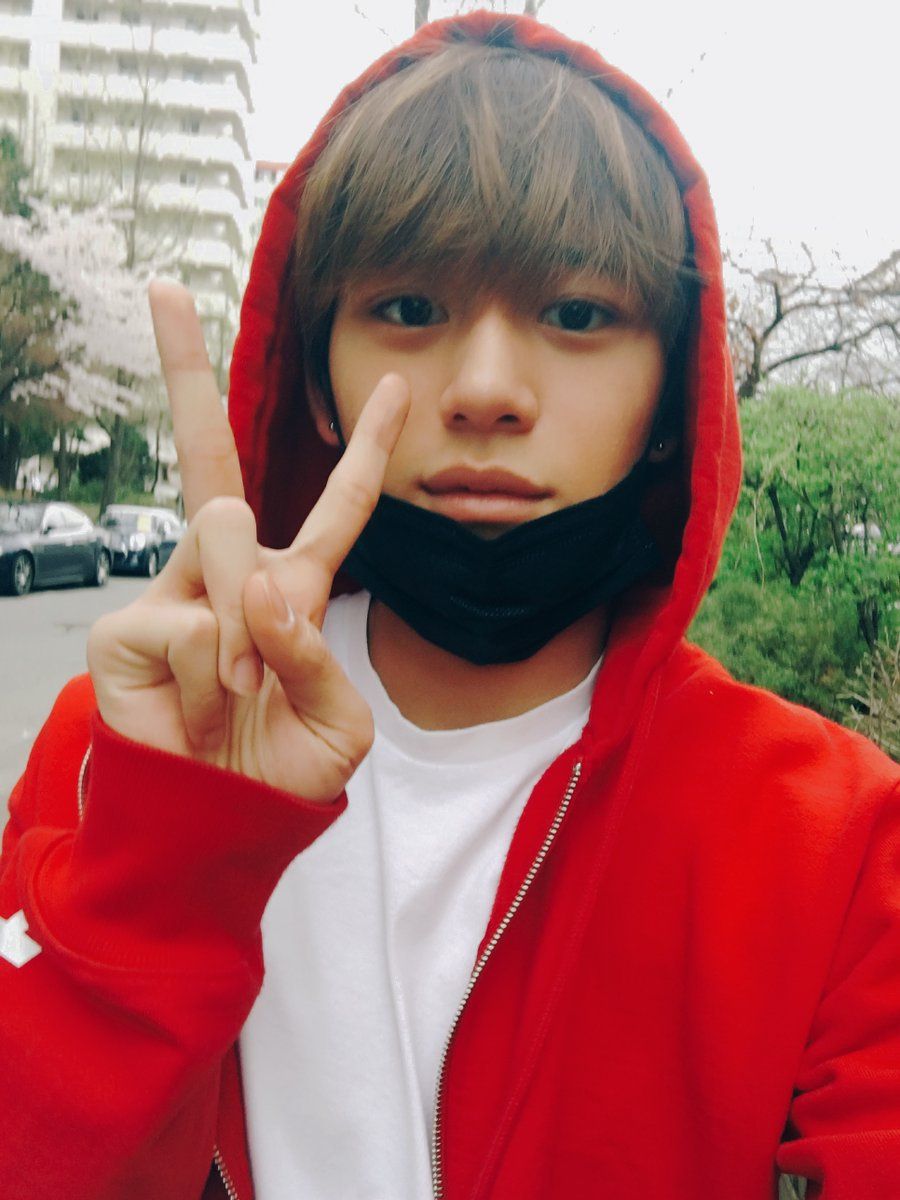 … and the irresistibly handsome Jungwoo (1998). 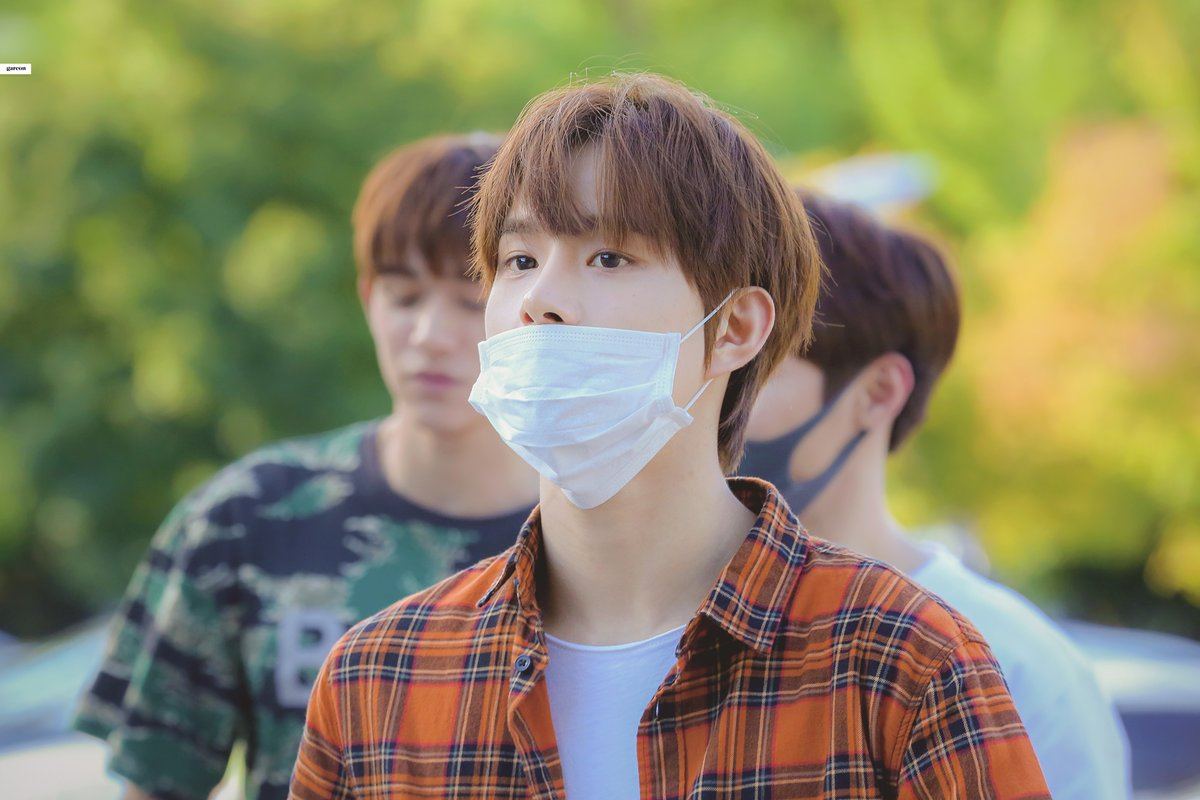 But that only accounts for 3 of the 5 people present!

Fans have deduced that the two new sets of arms must mean SM Entertainment has two new rookie trainees in the mix.

But, there’s no information out there on them yet, so we’ll just have to settle for two new sets of arms!