BOYS24 member Hwayoung was recently outed as thinking K-Pop fans are disgusting and especially hating when fans call him oppa. But, what about when he calls fans nuna?

Hwayoung has quickly become public enemy #1 after leaked recordings have him discussing how he hates doing Hi-Touches with fans. He appears to be talking to a female in the clip, as he starts off by saying “I like being called oppa” and pauses before continuing his thought to say, “not when I hear it from fans though.”

But, according to these clips that were recorded by Hwayoung in the past, he has no problems calling fans “Nuna” as he attempts to act cute and loving.

The next clip has him even whispering not to “play with his heart” as he frolicks off into the distance. The end of the video has him whispering to fans in bed and asking his fans for a kiss.

The video finishes up with a screen that reads the following: 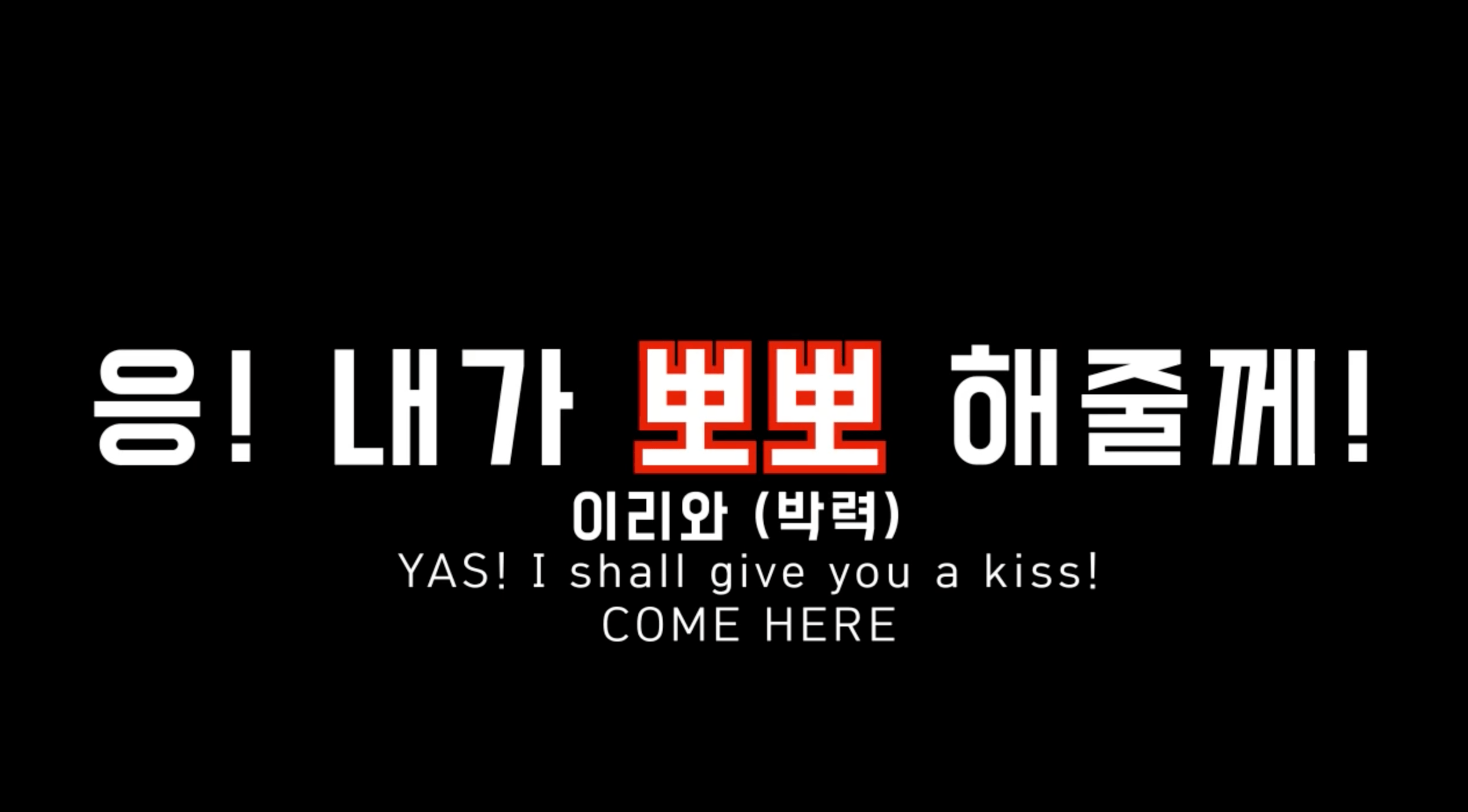 By the looks of how fans are taking his comments, it doesn’t seem like anyone will be coming for that kiss anytime soon.