At a signing event for Red Velvet’s latest album Perfect Velvet, Wendy’s fans swamped her with gifts and love.

For some reason, they gave her a lot of headgear at this fansign, but that’s not the most interesting part. 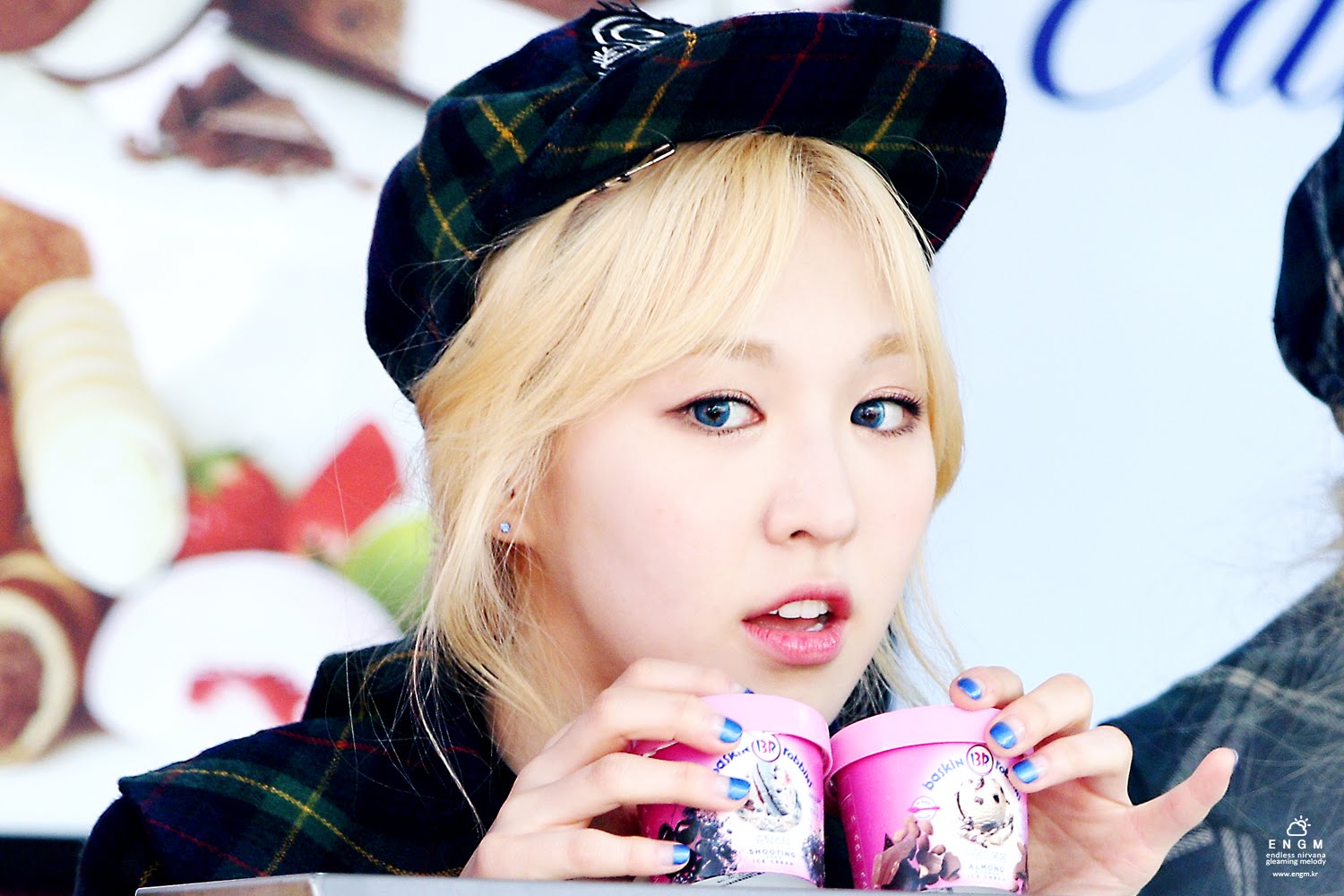 For anyone else it might have seemed reasonable to put them aside, since gifts are, to an idol, rather everyday affairs.

But not for Wendy! To show her love for her fans, she decided to wear them all at the same time!

She began with one, then two…

Then she got a cute wolf hat and decided to put all the head bands on top of it!

Wendy’s consideration and good humor didn’t stop there, however, as she continued to pile on the head gear.

Last but not least, she finished off the look with a horned cap.

Fans adored Wendy’s look as she sat at the end of the signing table, her head piled high.

We already knew she could pull off any hat, but who knew she would try to pull them all off at once!

Watch the full video of Wendy’s adorable gesture below: