KBS recently announced that WINNER’s “Island” was too inappropriate for its broadcasts. 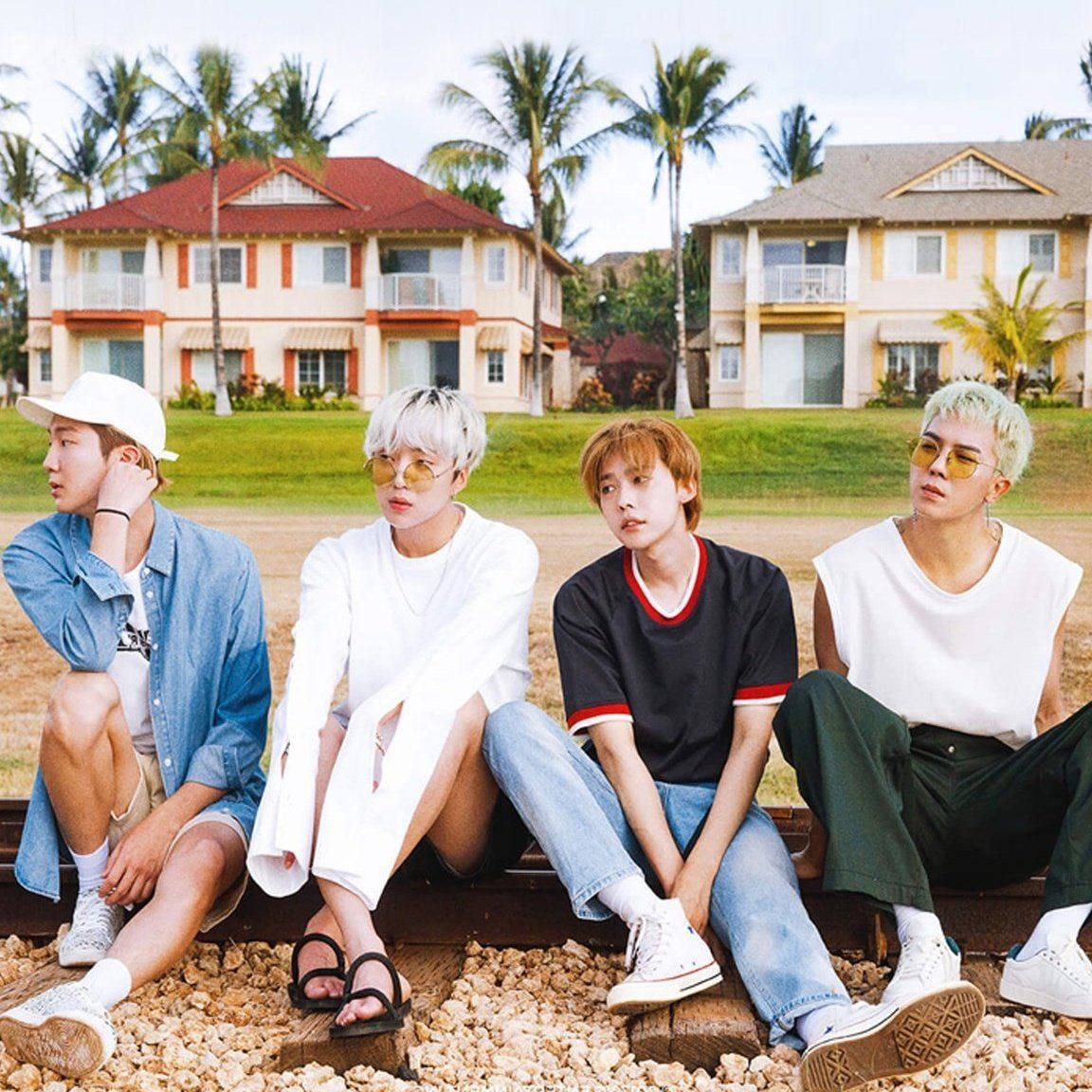 They explained that a specific line in the lyrics of “Island” contained homosexual references. 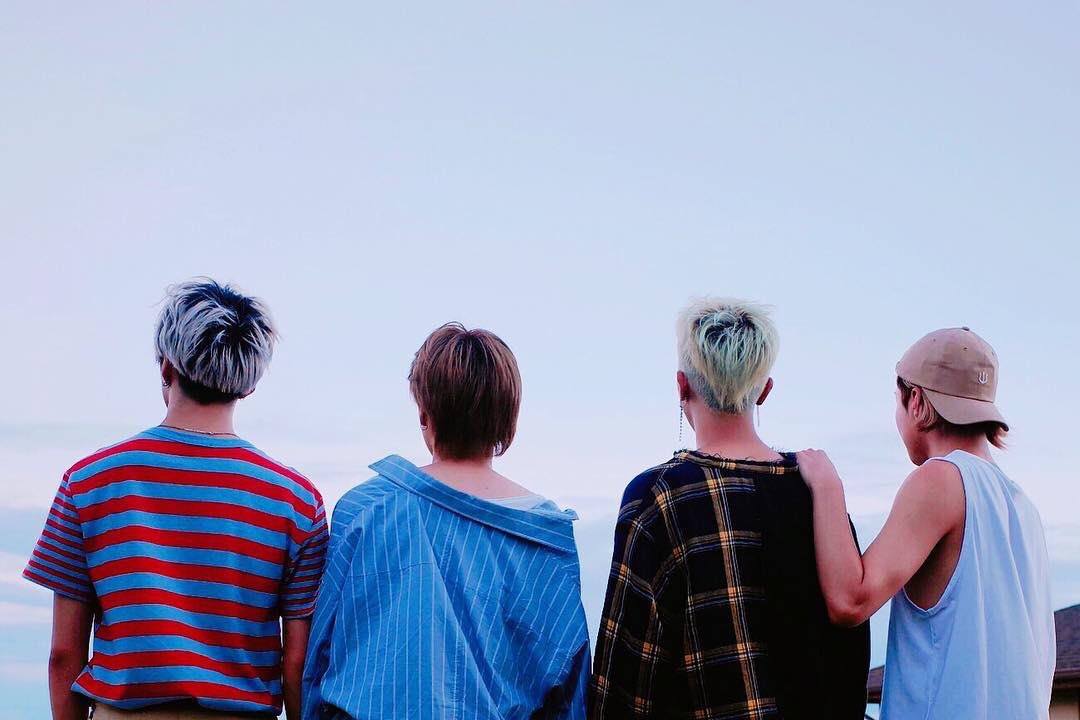 KBS gave two reasons for the ban, the first was the discussion of intercourse.

The second was not explained and added at the end of the statement with no further explanation. 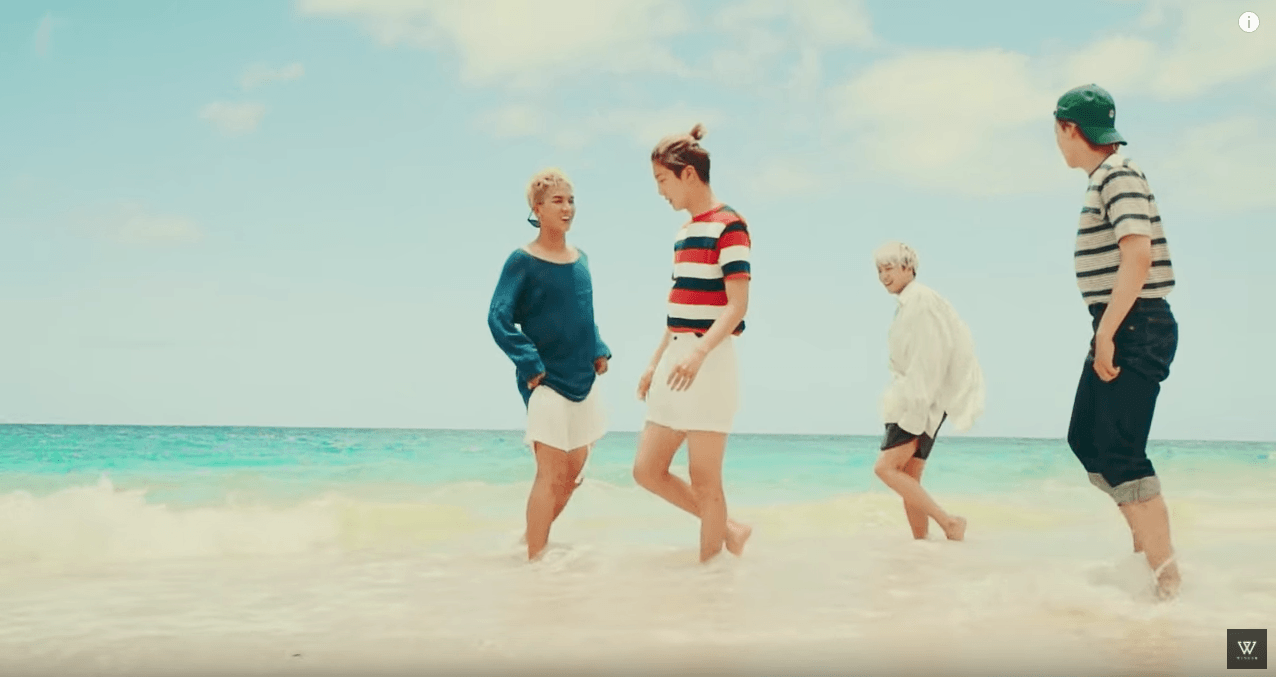 WINNER’s “Love Me Love Me”, however, was deemed appropriate for KBS’s broadcasting standards, and wasn’t banned. 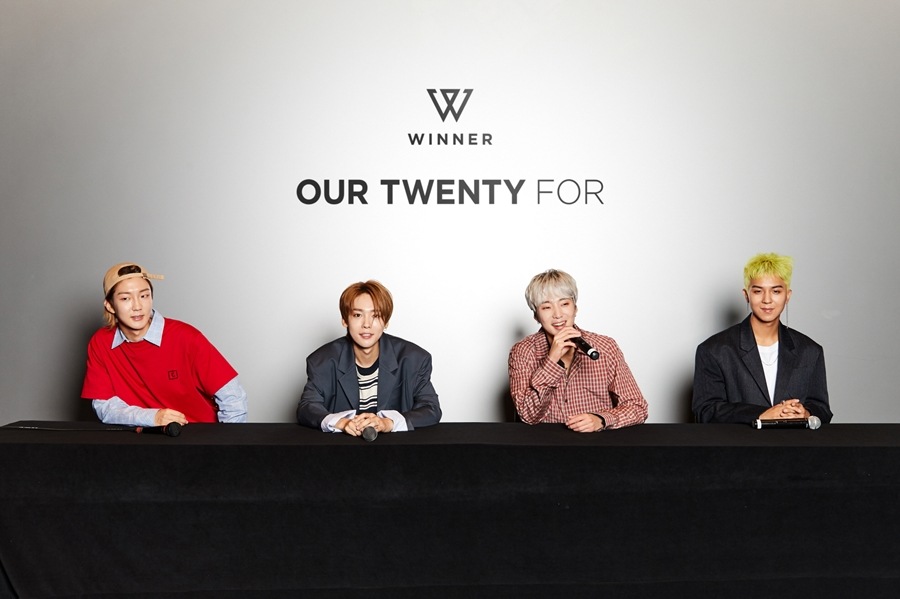 They will be promoting their comeback with both “Love Me Love Me” and “Island” at various other broadcasting stations. 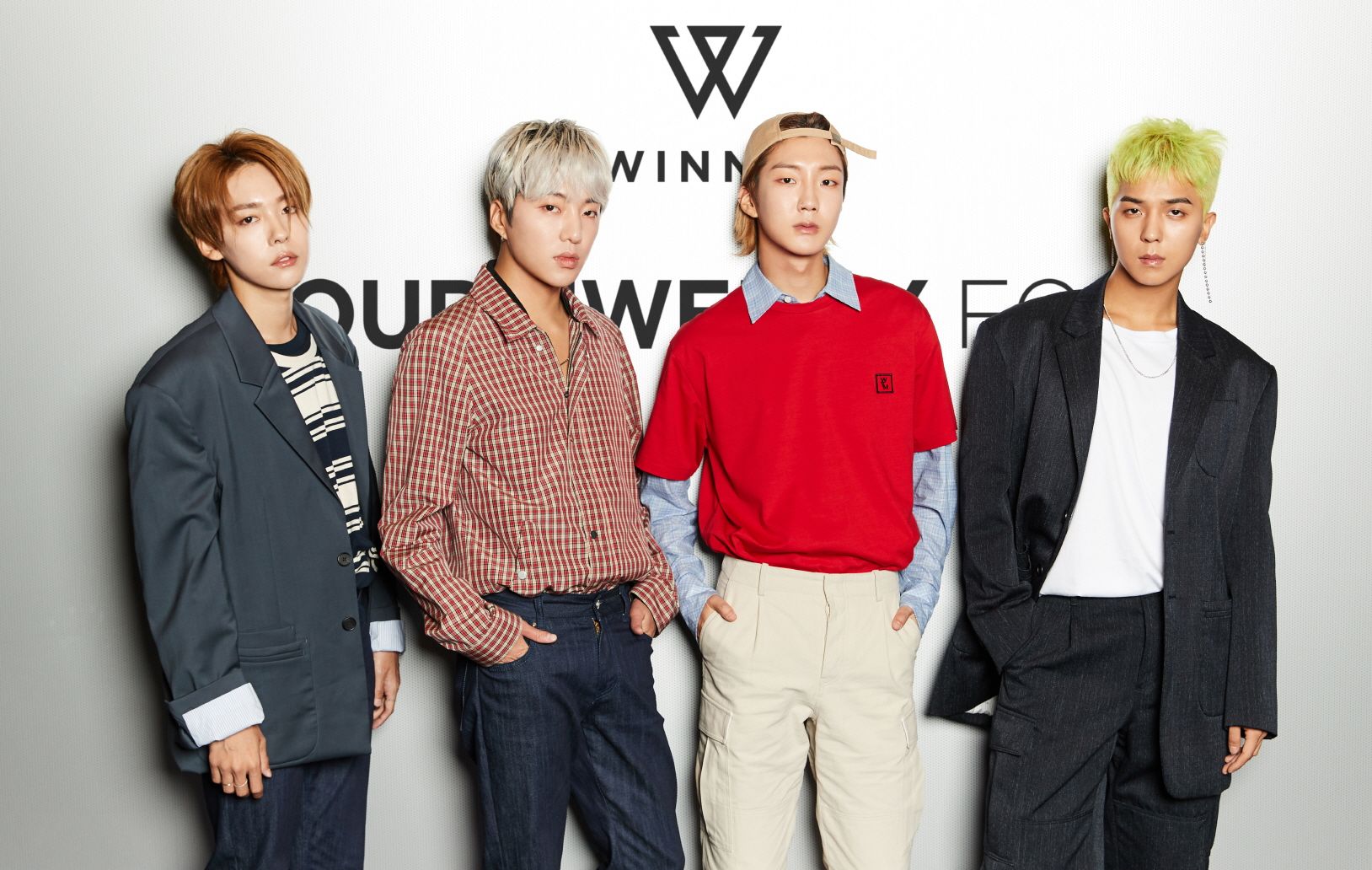