Actor Yoo Ah In has been declared exempt from the mandatory military service while he focuses on recovering from his illness. 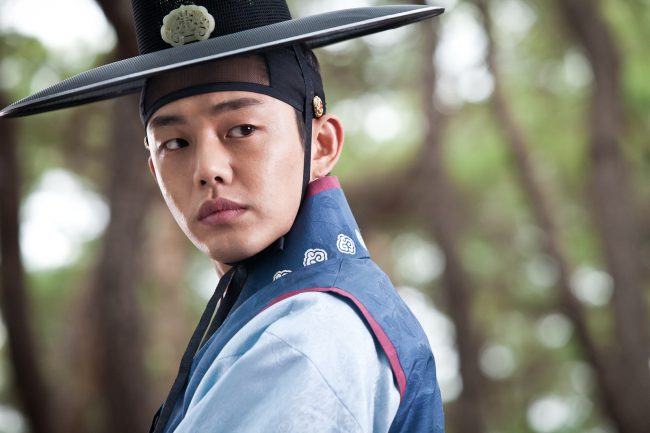 In February, Yoo Ah In was diagnosed with a bone tumor following a string of health issues. 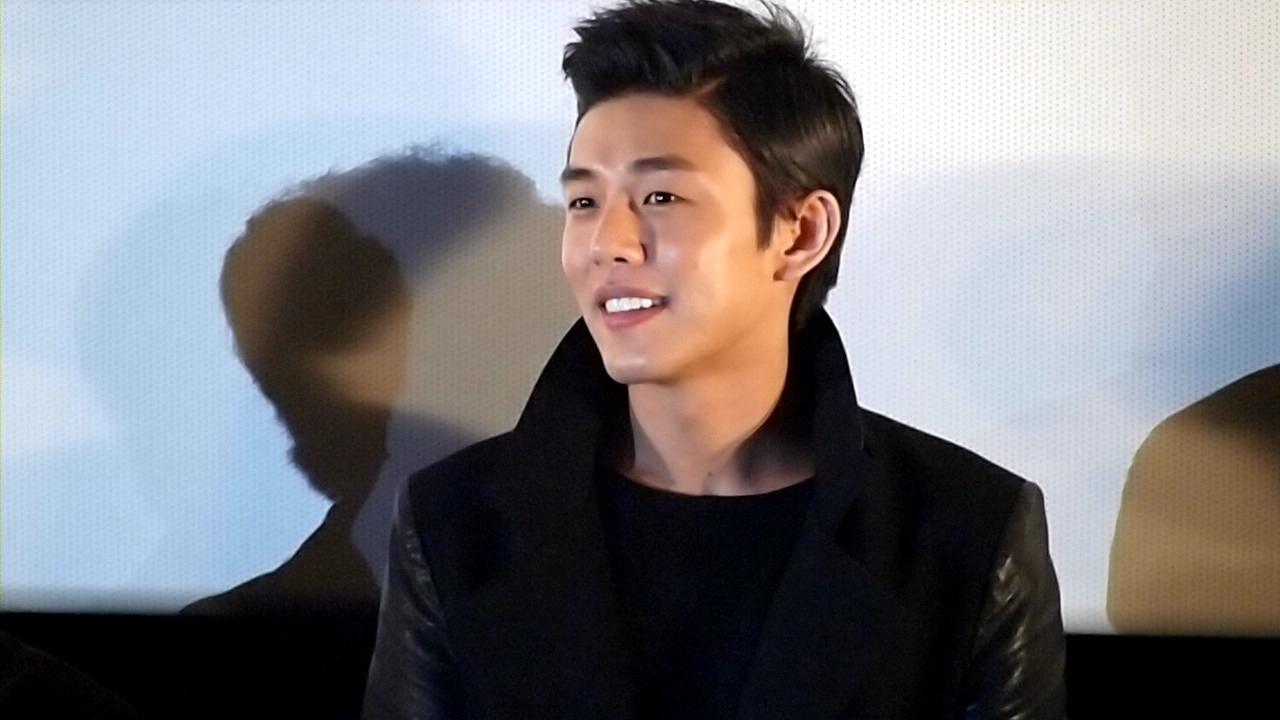 As a result, the Military Manpower Administration (MMA) has given him an exception from his military service. 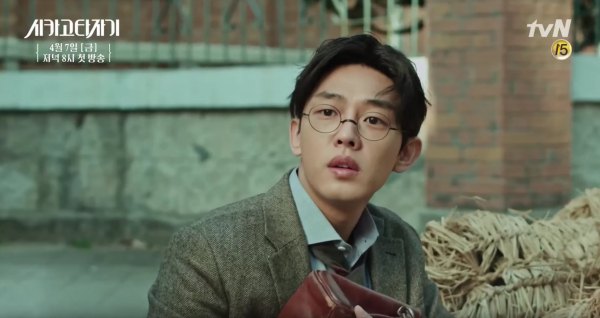 The result is no doubt a disappointment for Yoo Ah In who has expressed his hopes that he can serve on several occasions. 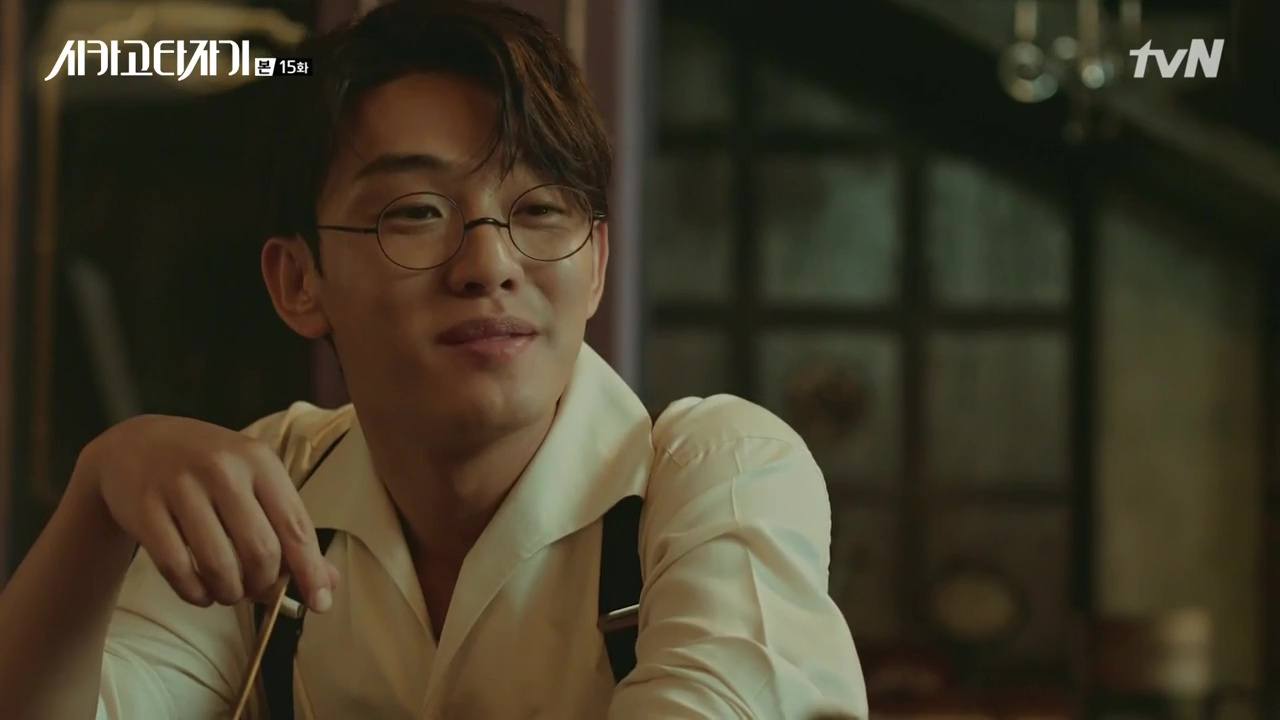 Yoo Ah In has previously taken 4 other physical examinations, but the MMA decided he should focus on recovering instead.