Girls’ Generation celebrated their 10 year anniversary and for the occasion did a live online broadcast to interact with fans.

During one of their segments on the broadcast, Yuri decided to treat fans to the popular Korean fan service trend of “laid-down broadcast.” (눕방) 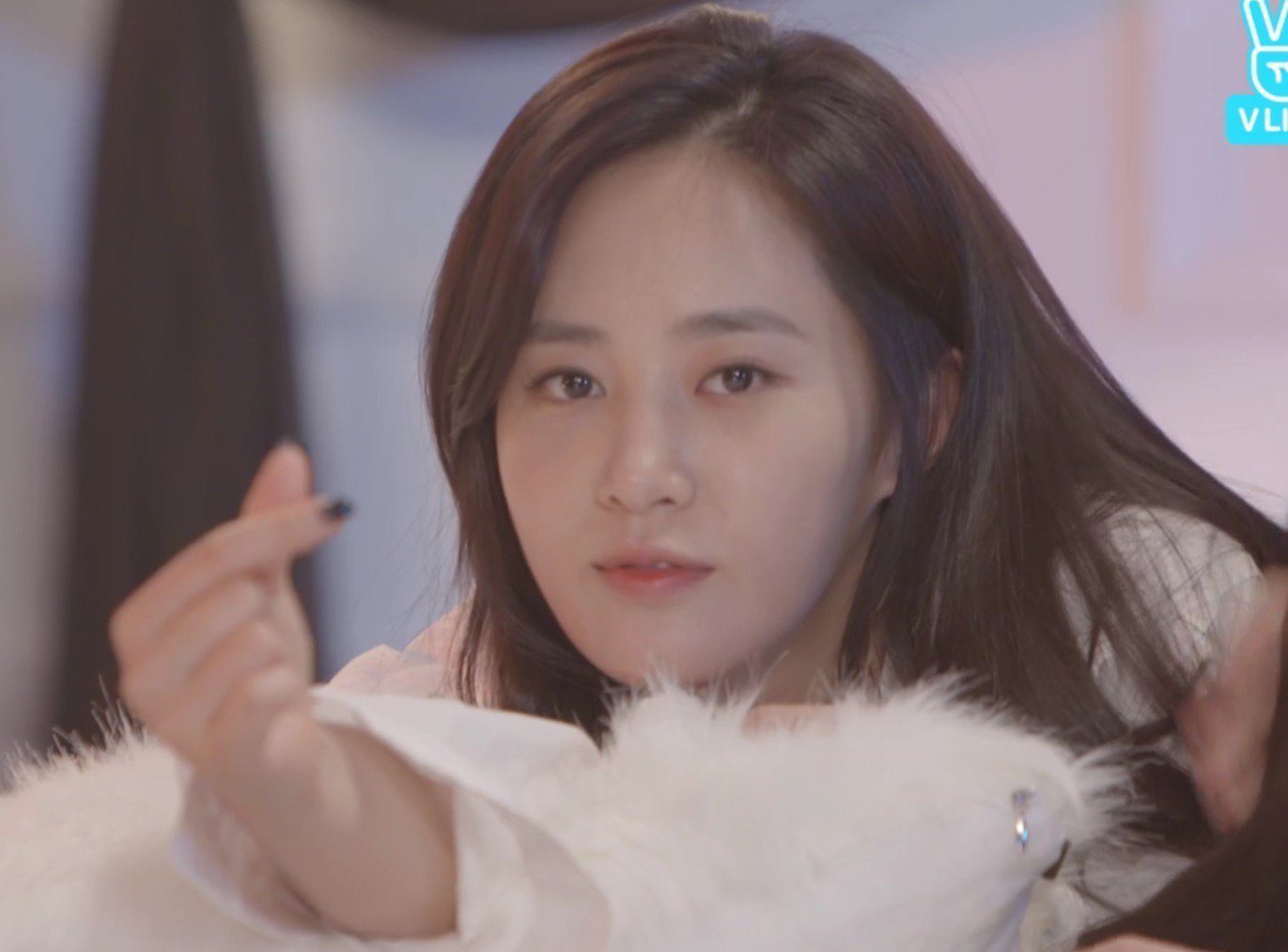 Normally, when idols do this fan service, they lie down on a bed or a couch and communicate with fans in that state.

IU can be seen doing it in one of her past broadcasts!

Funnily, when Yuri did the “laid-down” broadcast, she suddenly laid down completely on the bed and looked very peacefully still! 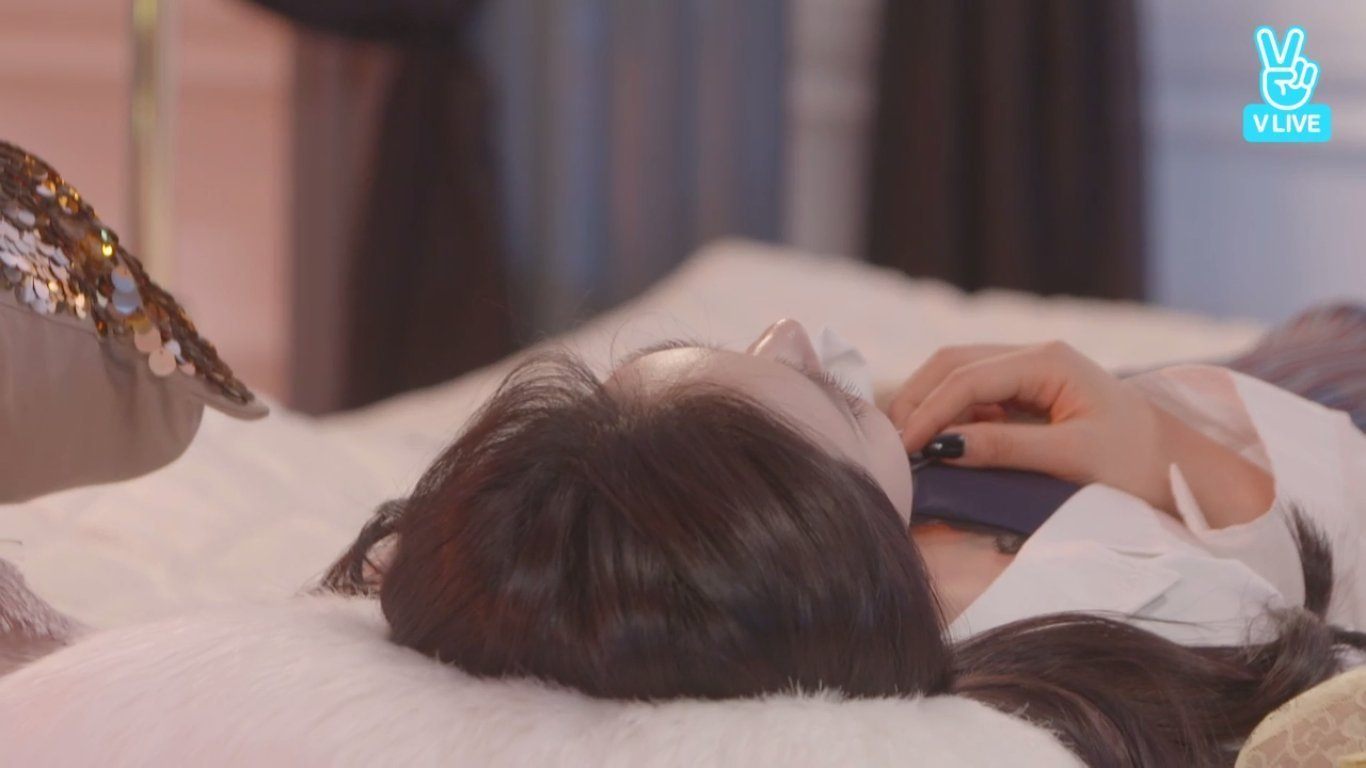 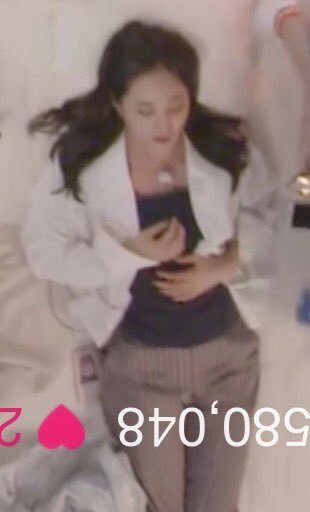 Even though it wasn’t part of the of the initial plan, fans were very still happy to see Yuri sleeping…LIVE!