In a recent interview with Chinese news outlet Sina, Z.Tao confessed his retrospective apology to Wu Yifan upon his departure from EXO.

When Wu Yifan left EXO in May of 2014, Z.Tao reportedly heartlessly pointed to the former’s “wild ambition” and “betrayal.” Less than a year later however, he followed in those same footsteps and was shamed for “hitting himself in the face.” A negative post that gained traction online was rumored to be detailing Z.Tao, stating that an H-named star was known for having an “idol ego” and was often late and uncooperative.

During the interview, Z.Tao shed light on some of these issues from the past, giving many an emotional response through tears. Below are some translated segments of his interview:

Sina: “Is there anything you feel you did wrong and are truly regretful of?”
Z.Tao: “Yes.”
Sina: “What is it?”
Z.Tao: “What I did to Wu Yifan. If it were the me now back then, I would have surely supported him. I don’t even know if he will forgive me now.”

Sina: “This April you decided to leave EXO and terminate with SM Entertainment. Were you worried? Because when Wu Yifan and Luhan left you did indeed accuse them of being “betrayers,” you weren’t afraid of fans saying you were “hitting yourself in the face”?
Z.Tao: “There would of course be fans who say negative things, but once I made this first step I had no regrets. The me back then was really impulsive and probably said and done things I should not have. The me now is regretful, I will grow and learn not to make those mistakes again. To be honest back then with Wu Yifan, the reason is personal as well. Back in EXO, I was closest to Wu Yifan but I did not know why he left. I did not know he left until I woke up and saw the news so I said those things out of impulse. He really was a good brother and friend to me but he did not tell me. At that time, I wrote down everything from our training together to debut.”
Sina: “Why didn’t you post it? It would have been very touching.”
Z.Tao: “Because at that time I was still with EXO, there was no way to post those things just because of him. Actually, I even asked my manager if I could post those things; he said yes. However, my friends said I definitely should not post them, many people would begin talking. But the manager still said don’t worry and post it, it would be good for the group members. At the end I decided to post them. I was very conflicted, stuck between those two opinions.”
Sina: “Did you talk to Wu Yifan or Luhan afterwards?”
Z.Tao: “I do with Luhan quite often but I am still not sure if Wu Yifan will forgive me or not. I’m afraid he will think back about those things I said. If given the chance, I would tell him, those words were really out of impulse. If it were me now, I would surely support you. I hope all is well with him. I hope he can hear me out.”

Sina: “What was the most important thing that being under SM Entertainment in Korea has given you?”
Z.Tao: “For starters, I will never forget that this company led me to debut in Korea. They would tell us, we would not be here today if it were not for every single person around us; each person who contributes is precious. They would say, if one day we reach the number one spot, we must stay humble. They taught me a lot. But no company, no person is ever perfect. Every day was an eight to ten-hour practice day. In the first three months, I averaged 4-5 hours of sleep a night. I would stay at the company to practice until four or five in the morning, eat a big meal, then fall straight asleep until we debuted. I knew that if I did not work hard, I might fall behind and not even debut.” 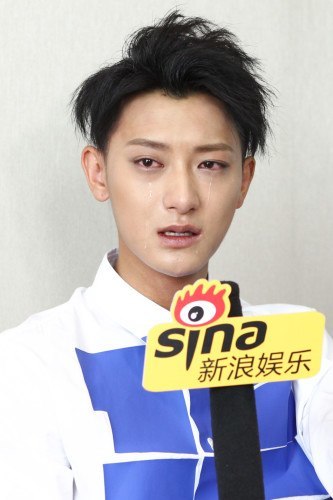 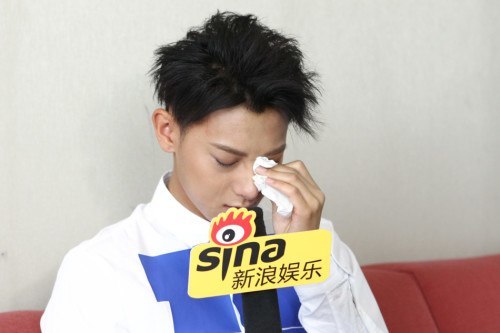 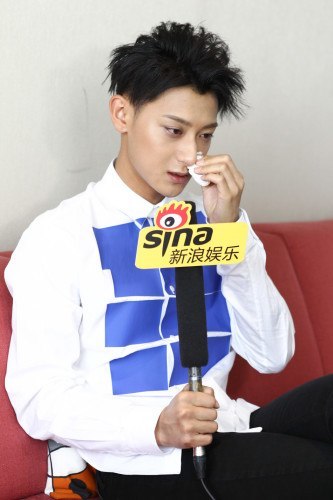 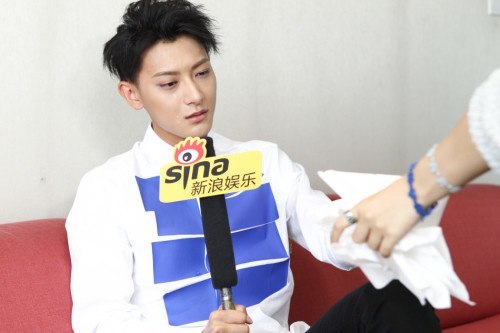 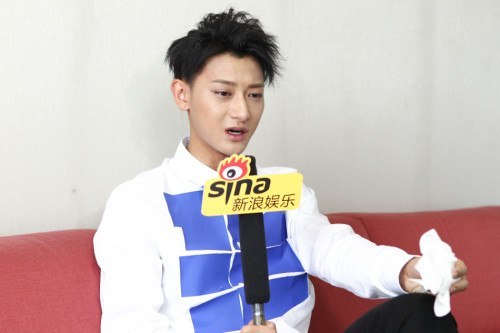 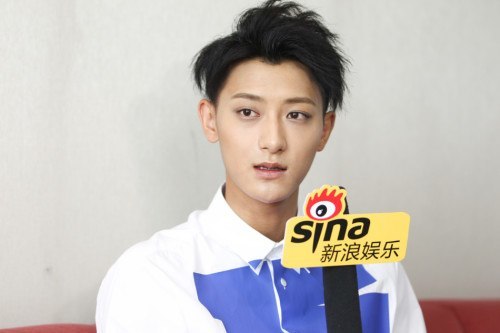 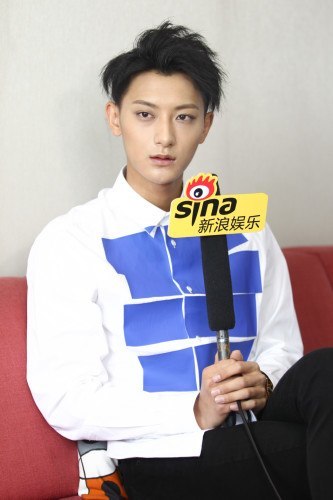 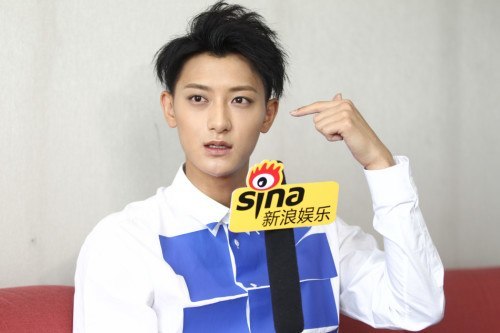 Take a look at the interview clip here: 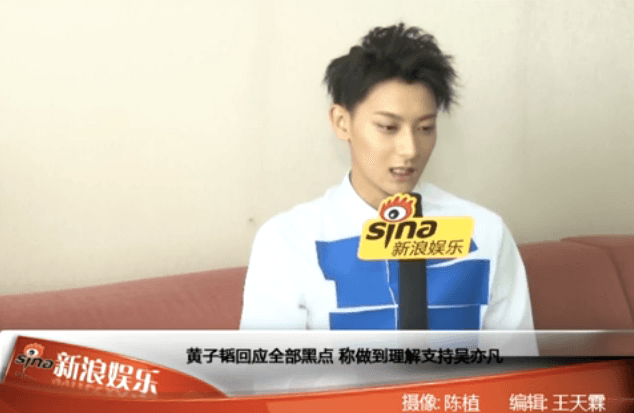