On the show’s broadcast on November 24th, Zhoumi was asked about how he felt on Henry’s solo career and his success, to which the singer jokingly replied, “I was frustrated. Henry appears in a lot of variety shows. I also would like to appear and work hard on variety shows if given the opportunity.”

Henry became the first solo artist to debut under SM Entertainment in thirteen years in May 2013, and was met with positive response from fans in Korea, which enabled him to release a follow up single. Earlier this year, the violinist released his second mini-album Fantastic. 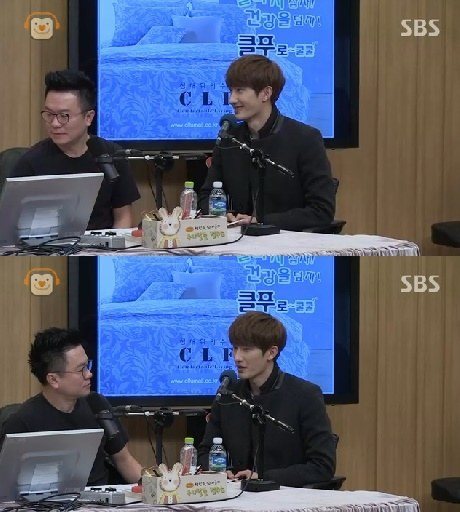