The ship has sailed! Girl’s Day Hyeri and Ryu Jun Yeol were confirmed to be dating after photos of their dates were released by Dispatch.

Their fans, however, seem to have known all along as they noticed that the two clicked well off-screen since playing the lead roles in Reply 1988. 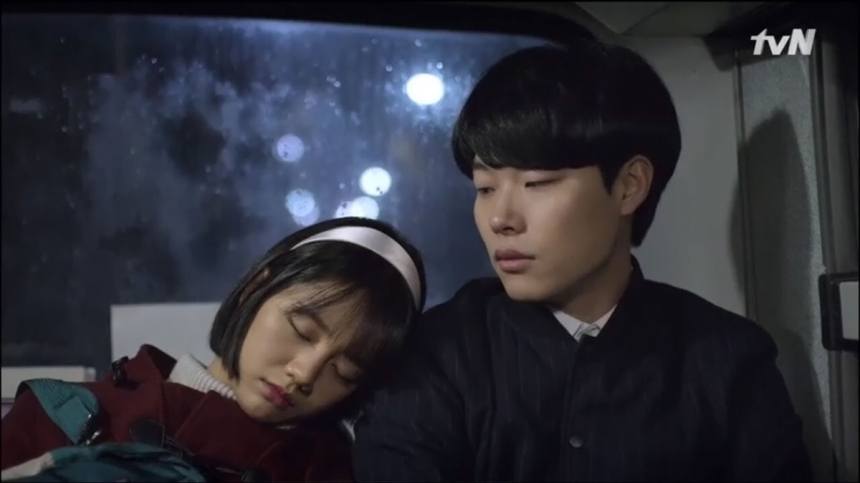 … to this explosive chemistry when they hid away from their school trip.

They also raised a few eyebrows offscreen. When not playing their roles on the drama, Ryu Jun Yeol and Hyeri would often play around, displaying their closeness. Adorable, right?

In one of his interviews, Ryu Jun Yeol admitted that he was proud of his closeness with Hyeri as she would ask for acting tips from him once in awhile.

The two embraced tightly when they won the “Rising Star Award” on tvN and held hands as they made their way to the stage. 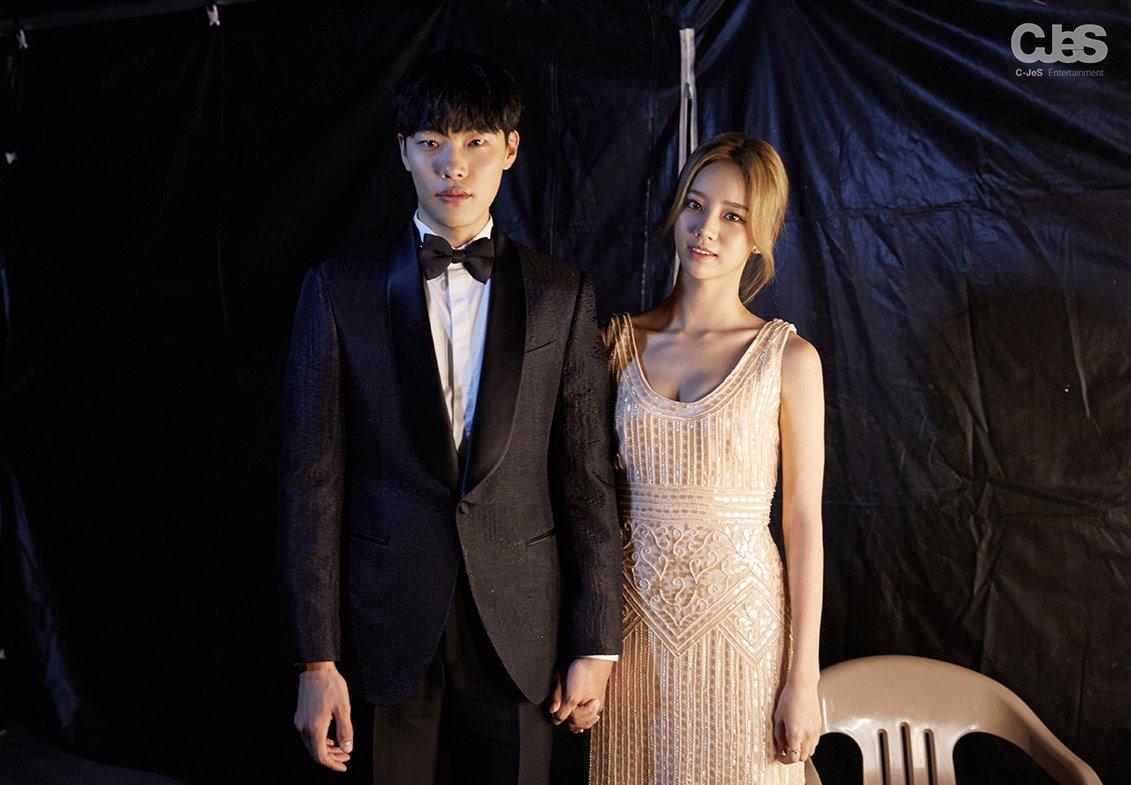 They continued to do so even when they were making their acceptance speech. Displaying their undeniable chemistry!

The couple continued to support each others’ endeavors even after the drama ended. Hyeri was spotted attending the premiere of Taxi Driver in which Ryu Jun Yeol starred. 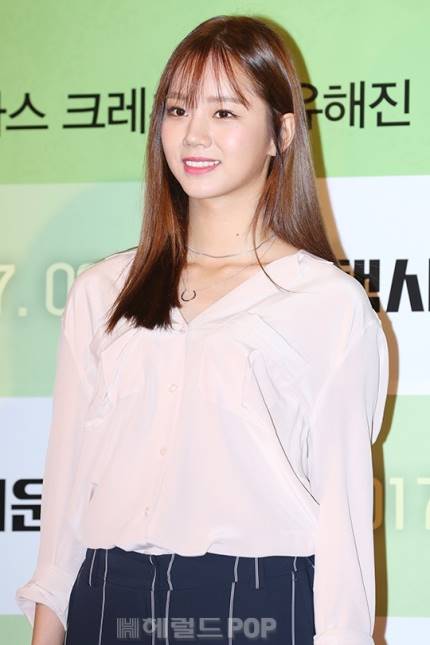 And was also spotted next to Jun Yeol at the afterparty! 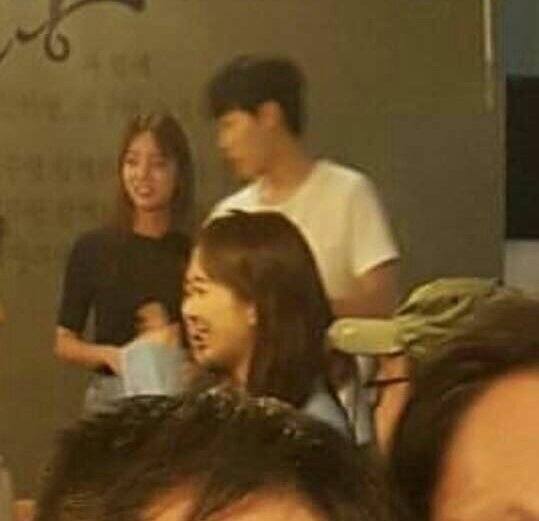 Ryu Jun Yeol also did the same. He, along with other cast members, came to support Hyeri during Girl’s Day’s comeback last April. 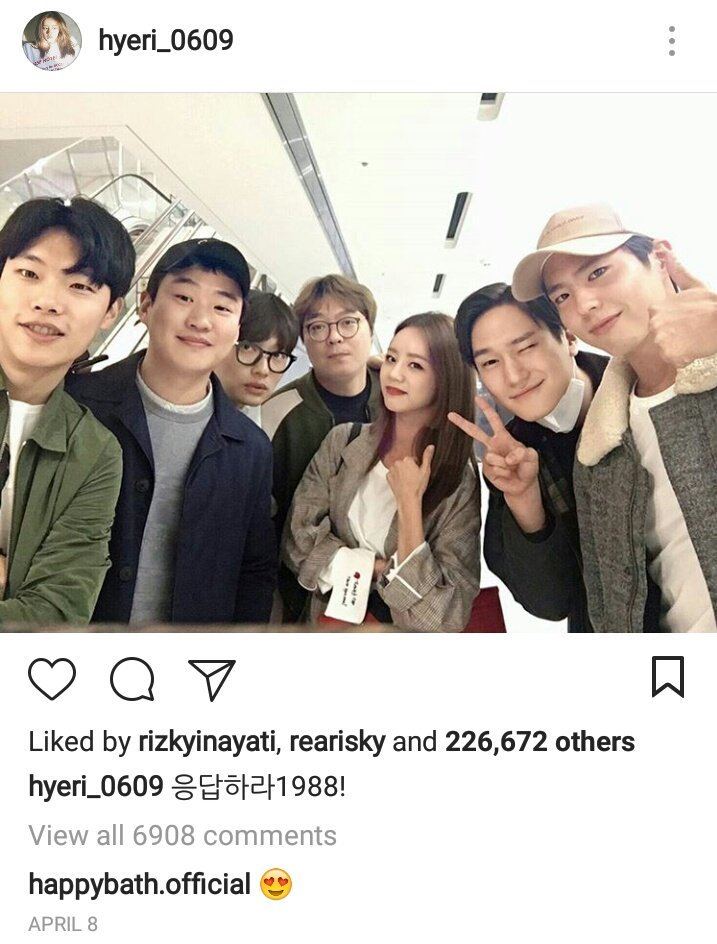 The hints were also on social media as Hyeri would constantly like Ryu Jun Yeol’s updates on his Instagram. 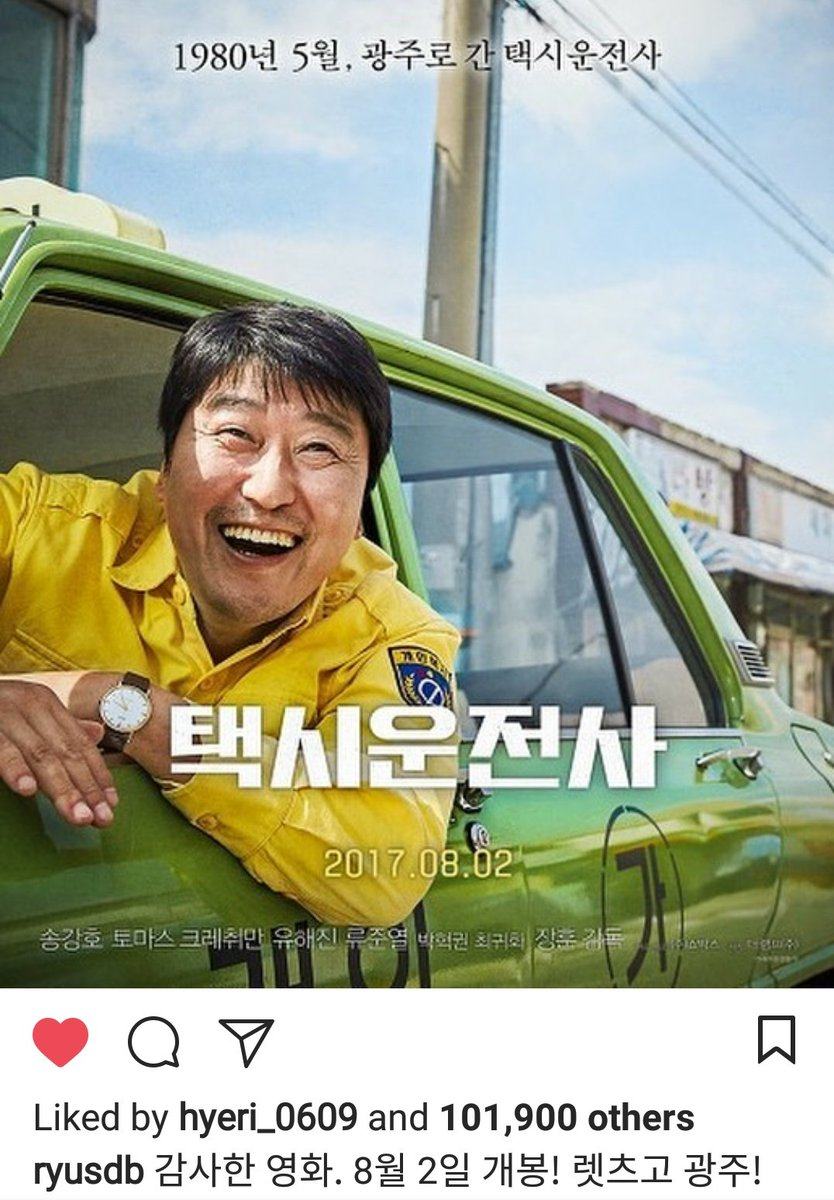 Ryu Jun Yeol also left a few “loving” hints including posting this sweet photo of him and Hyeri from one scene in Reply 1988. 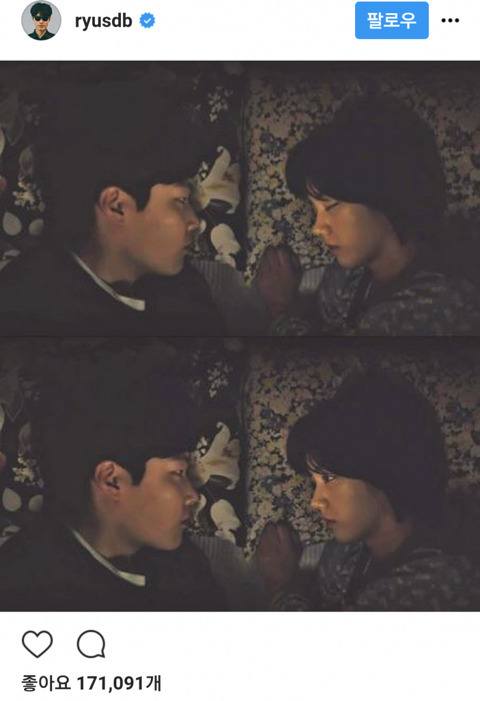 Surely, these little hints left fans to wonder if there was something more. And they were right! 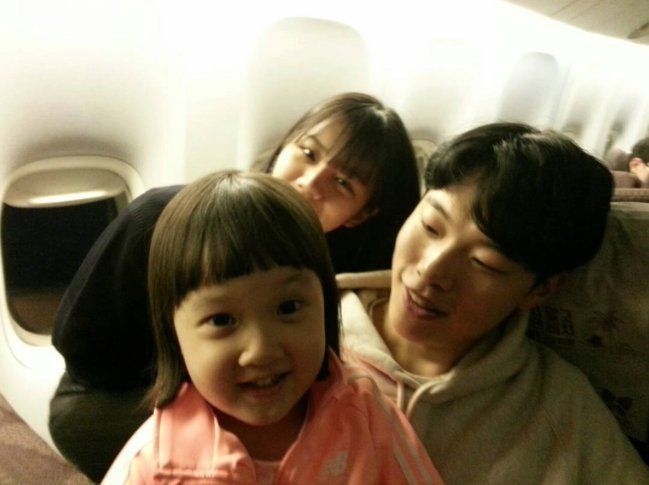