There’s no doubt that NCT‘s visuals are enough to make anyone look twice, so it’s no surprise to hear that three of their members were cast from the streets!

Below are the street casting stories of NCT’s Taeyong, Jaehyun, and Winwin.

Taeyong was approached an SM Entertainment recruiter on the street, but at the time, he didn’t know about The Big 3 entertainment agencies.

He explained that he thought he was approached by someone from the top three broadcasting agencies in Korea, KBS, MBC, or SBS, and gladly accepted! 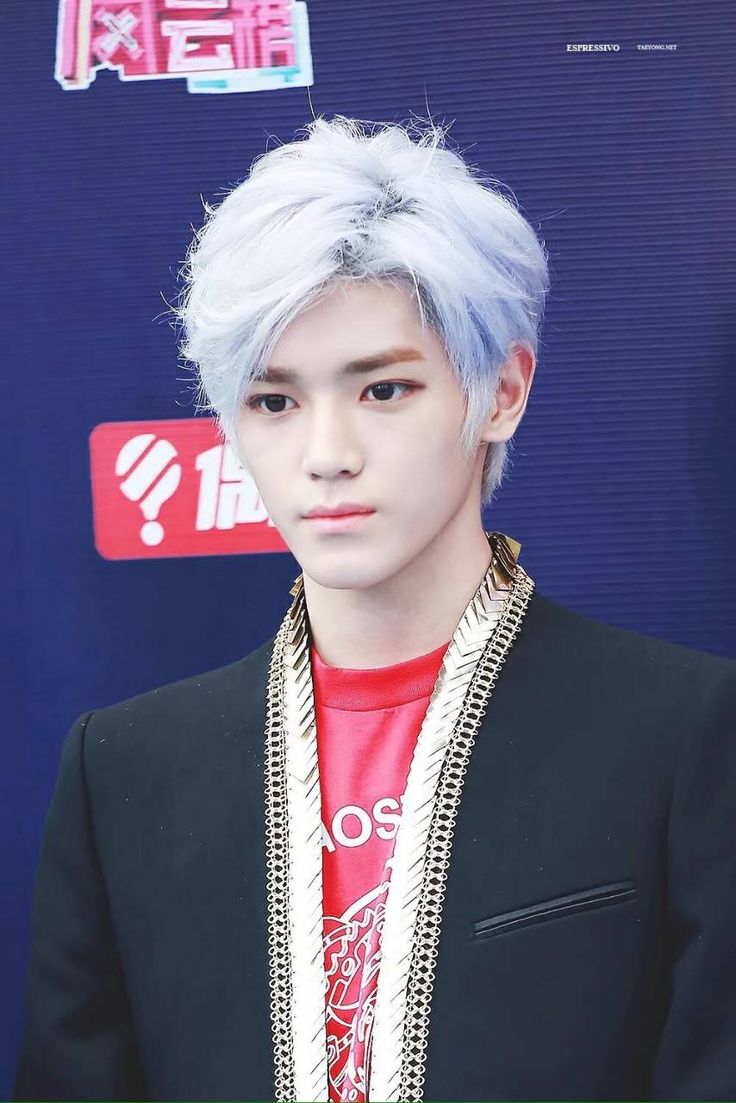 Jaehyun had just finished school and was about to exit the gates and head home when he was approached by an SM Entertainment recruiter.

He was in his third year of middle school. 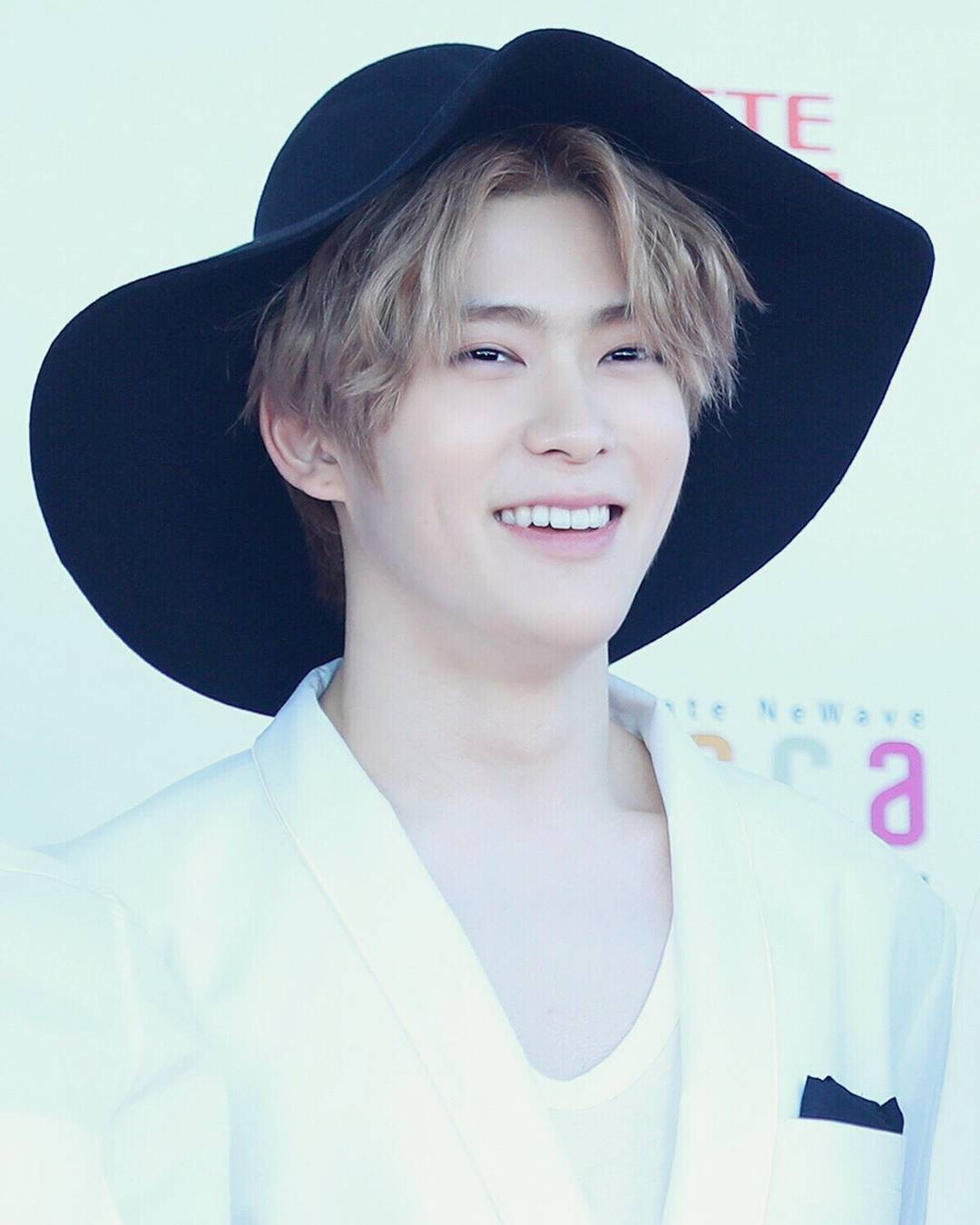 When Winwin was approached by the recruiter, he was skeptical and wasn’t sure what was happening.

He revealed that he ended up giving them a different number, but somehow, they were still able to get in touch with him and recruit him! 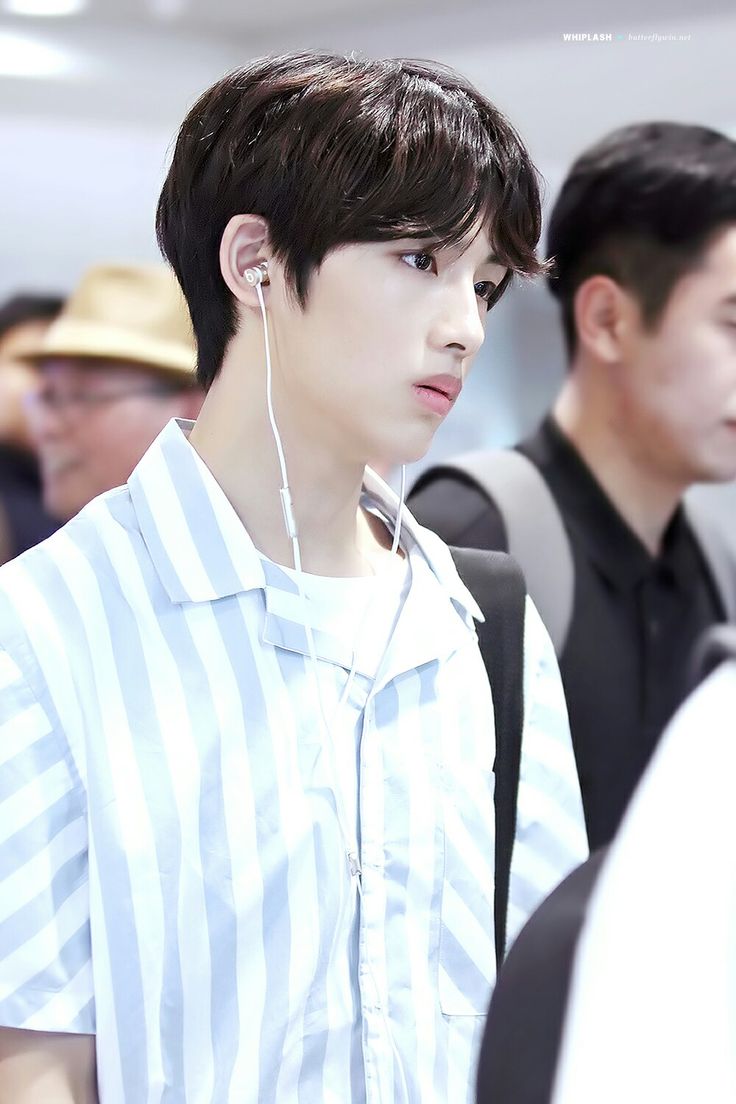