Cross-dressing is fairly common in the world of K-Pop, but these four women look the best when it comes to dressing as a guy.

Female K-Pop idols tend to dress up as the opposite sex for many different reasons. Whether it was for a role in a drama, commercial, music video or stage performance, these four women left fans dumbfounded with their cross-dressing skills. Fans certainly get to see a new side to these idols as they’re able to rock their looks!

Sulli played a man on the SBS drama To The Beautiful You. 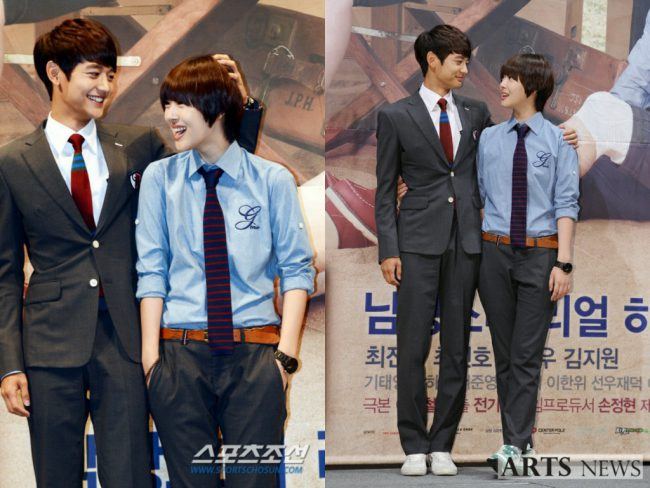 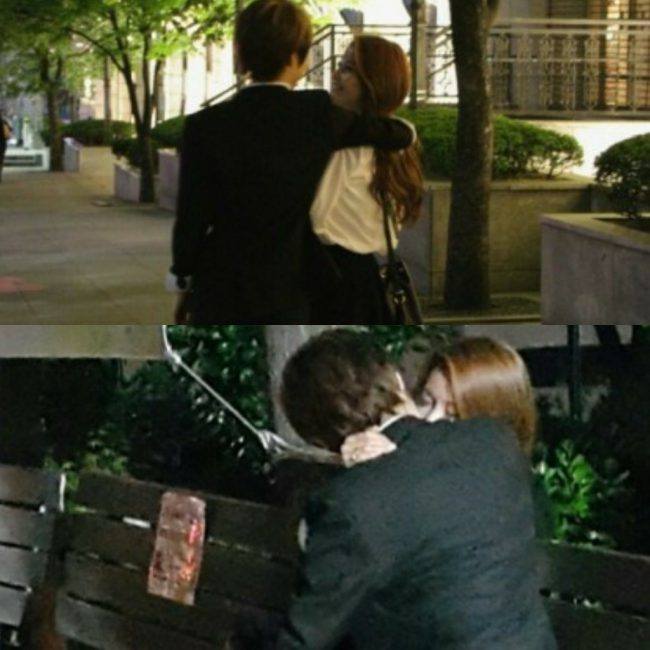 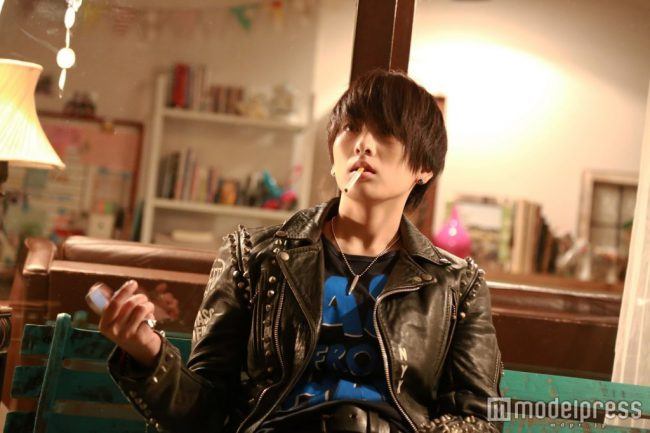 AOA‘s Seolhyun dressed in male hanbok on the set of her drama Orange Marmalade. 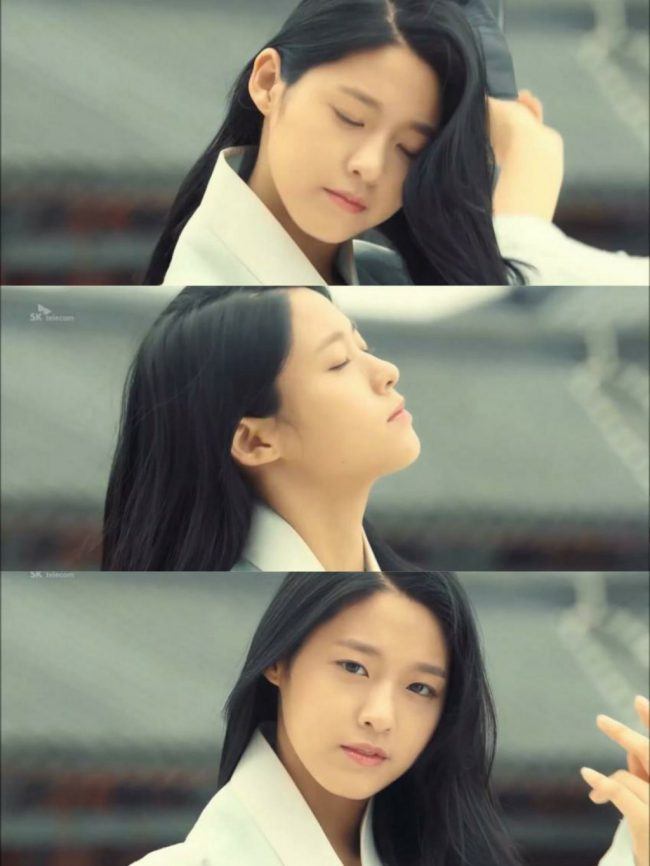 –Why is Kang Ji Young so hot as a guy?

–Sulli’s shoulders when she’s dressed as a guy makes my heart flutter!

–Girls already like Sulli as she is, but if she was a guy with that face, girls would chaotically swoon over him!

Who do you think makes the best guy?