Sehun’s kindness toward his fans was seen after video surfaced of a fan attempting to high five him during a fan sign event. 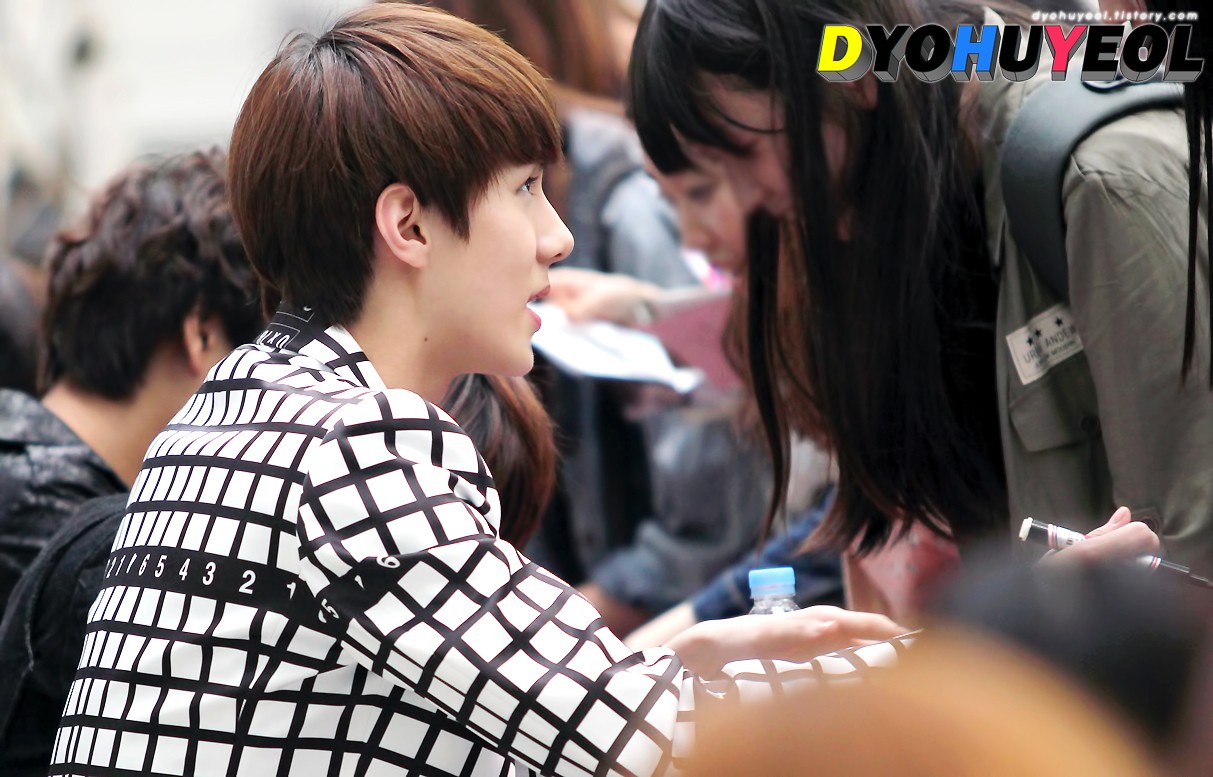 1. Her hand was immediately pushed away by the staff, but Sehun high-fived the fan anyway with a kind smile on his face.

a fan wanted to do high five with sehun, the manager/security pushed her hand away but sehun ignore him and do the high five with her pic.twitter.com/QUxu8xbuqY

2. The second video showed Sehun stopping to pick up an item a fan had dropped, even while surrounded by a massive crowd.

He bent down to pick up something a fan dropped and give it back to her despite he was being crowded & didnt have space ? pic.twitter.com/JBC6yQmCll

3. During a concert in Jakarta, Sehun let one of the younger EXO-L join him for a moment, even though she wasn’t supposed to!

4. Another time, Sehun did the “ET” pose with a fan after she asked if he would be okay with it, even though special requests weren’t allowed.

Proving Sehun is always willing to put is fans before himself. 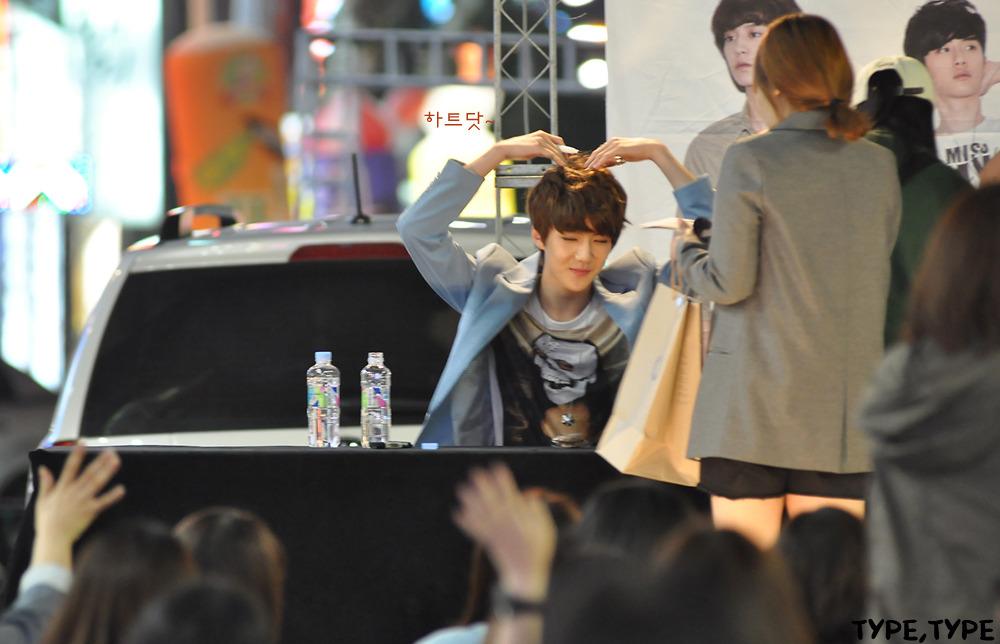