Yoona is known as one of the top idol visuals, so it comes as no surprise that she will have a lot of male fans even amongst her fellow idols.

What’s even more interesting is that the age range of these male idols spans almost 10 years, proving that Yoona’s beauty has the same effect regardless of the generation they’re from.

Even though he is from the same company as her, it seems that Kai just can’t maintain his composure whenever he is around Yoona.

2. BTS VIt would seem that V gets so shy around her that he can’t even look at her directly. 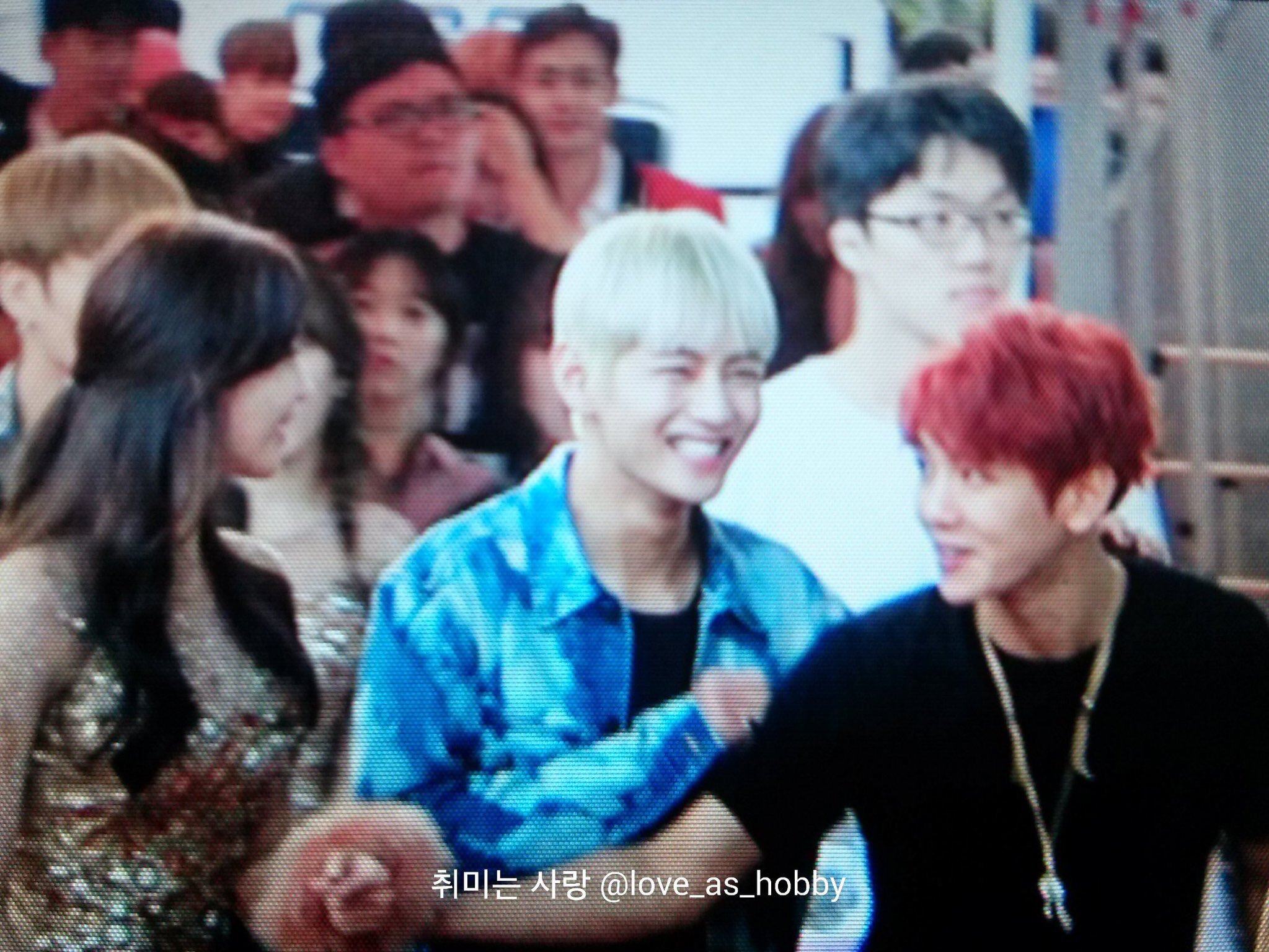 Johnny has always been a big fan of Yoona, so he was asked to confess his love for her on a variety show. He was able to deliver a manly confession before become extremely shy and hiding behind his hands.

The members started smiling really brightly when the MCs mentioned Yoona’s name and Jaemin and Jisung even high-fived each other after Yoona’s introduction.