In Korea everyone knows about these terrifying stories, and you should too.

Check out some of these scary stories – be warned, not for the weak hearted: 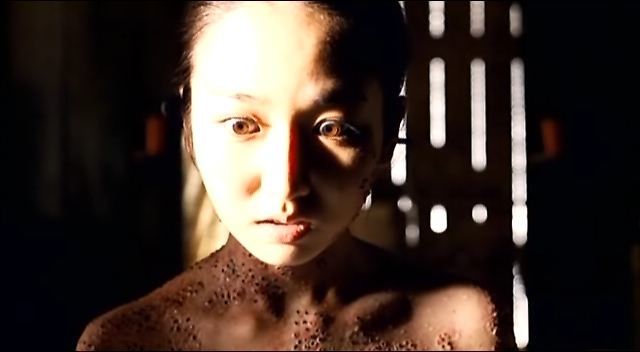 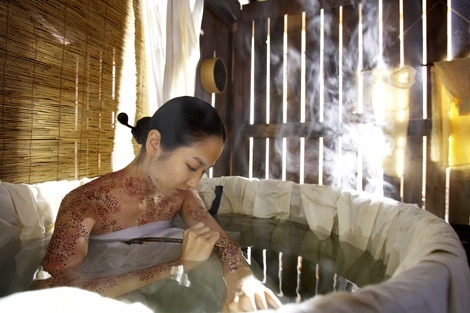 According to this tale, a young girl who was obsessed with beauty heard about a new treatment that would make her skin soft and smooth. Desperate to try this method, she immediately went home to test it out. Following the instructions she was given, the girl infused sesame seeds in a bath and soaked for a few hours.

However, time passed and her mother became concerned. As the mother burst into the bathroom after calling for her daughter, she was left in horror as the sesame seeds had lodged themselves into the girl’s pores and wrinkles.

The daughter had gone mad from what had happened and was found trying to dislodge the sesame seeds from her skin with toothpicks. Since then, no one would dare putting sesame seeds in their bath. 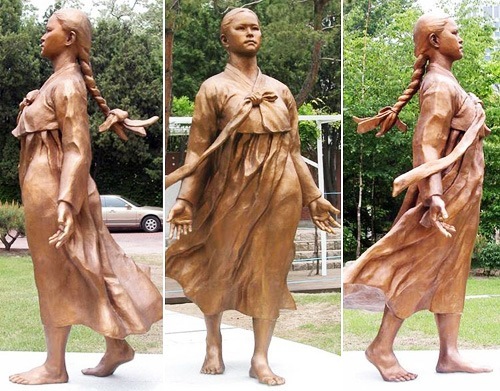 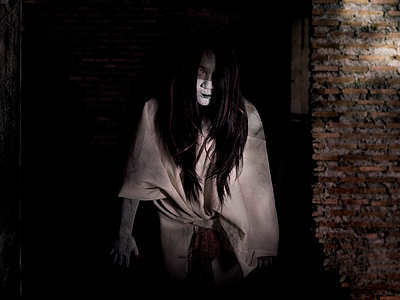 Yoo Kwan Sun died a martyr at age 17 after being arrested and imprisoned during the Japanese occupation while protesting for independence. Due to her historic significance and bravery, many classrooms and school campuses have her portrait or statue – and thus, many legends surrounding them.

It is said that on March 1st, the night of Independence Movement Day, her statue will walk around chanting “Korea independence forever!” Furthermore, if you say her name at a portrait, the image will shift to stare straight at you. 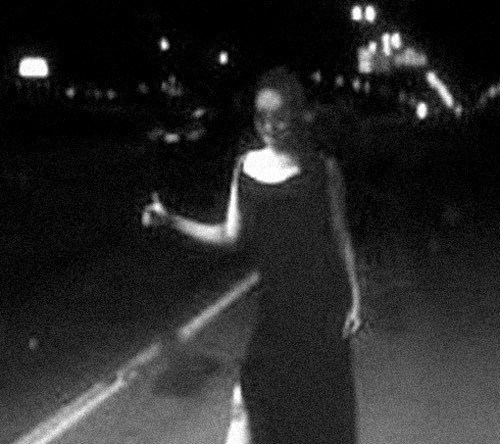 Jayuro is a strip of highway between Goyang and Paju located slightly north of Seoul. This creepy area of the road has a terrifying story that many travelers know about. Notorious for its poor, foggy visibility, this route is especially accident prone; however, others believe that there is something supernatural that leads to these incidents.

Many drivers have claimed they’ve seen a young woman with sunglasses waiting on the side of the road. Yet, as they approach her figure, they soon realize that she is not wearing sunglasses…her eye sockets are gauged out and nothing but hollow dark pits. Terrified they flee immediately and no one knows the truth behind the mysterious figure. 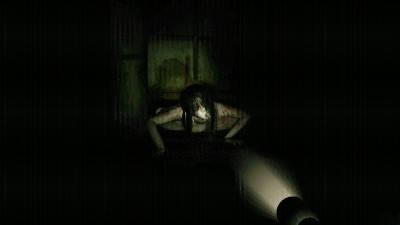 In 1999, at a small rural university, seniors Kang Ji Hyun and Lee So Yeon died in their dorm rooms. Both women had complained of sleeplessness and nightmares. The two reported that there was a strange man on campus harrassing them. Soyeon even arrived home one night with her dress torn as well as being emotionally shaken up.

Their fears got the best of them as they slowly withered away – they skipped class, stopped eating, and even showered less, saying “The man is watching us in the bathroom.” Eventually, they passed away on October 19th, 1999.

It was after the burial that other students in the dormitory began reporting mysterious sounds. Doors were being knocked and doorknobs were being turned from the outside…but no one was there. Lights occasionally exploded. Glass would crack. Then there came the sightings. Two unkempt girls claiming to be Ji Hyun and So Yeon would appear at night asking why these people were in her room. When the occupants walk down to the facilities manager, the girls would disappear. People believe the souls of the two women will not rest until they either graduate or the strange man is captured.

5. Bongcheon Dong Ghost
The story goes that after 33 year old Cho lost custody of her child due to an extra-marital affair, she committed suicide in 2007. However, she was seen walking around her apartment complex area several times since then… 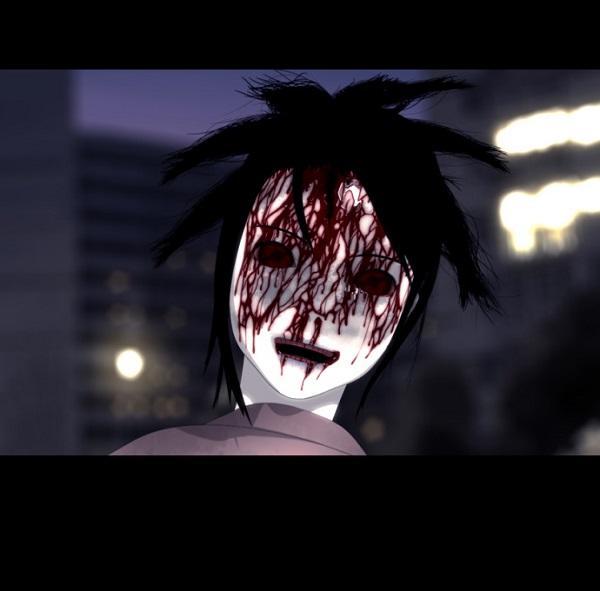 6. Oksu Station Ghost
According to the story, a young man was waiting at the subway for his train to come when he noticed a pretty girl. Not sure how to approach her, he posted on a forum to fish for advice. However, as he checked back at the seemingly drunk girl, he learned something very frightening about her instead, she had the ghostly appearance of a corpse. 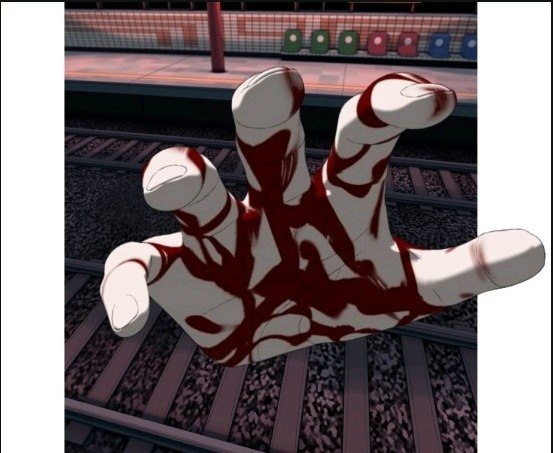 Source: Koreabridge, Harajuku Cafe, I Am Koream, The Korea Blog, Trungton, and Were Blog