During a segment of the most recent episode of SNL Korea, APink’s Bomi was seen in what appears to be “blackface”. 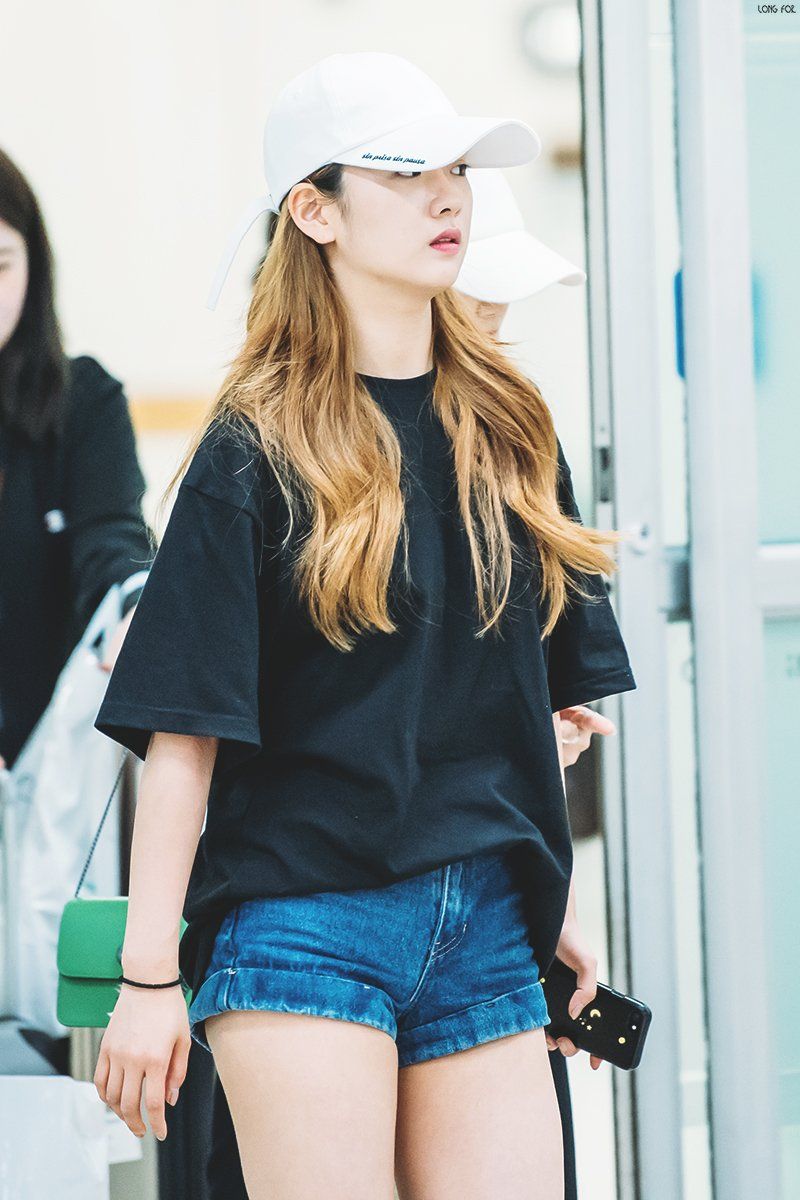 Bomi appears on screen with makeup over her face in order to make her skin appear darker as well as a black wig and drawn on lips. 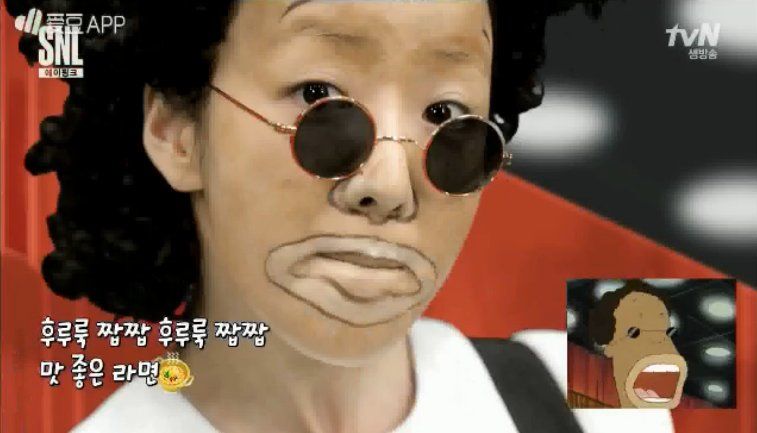 In the segment, Bomi was dressed up as the Korean children’s TV character Michol from Dooly The Little Dinosaur. 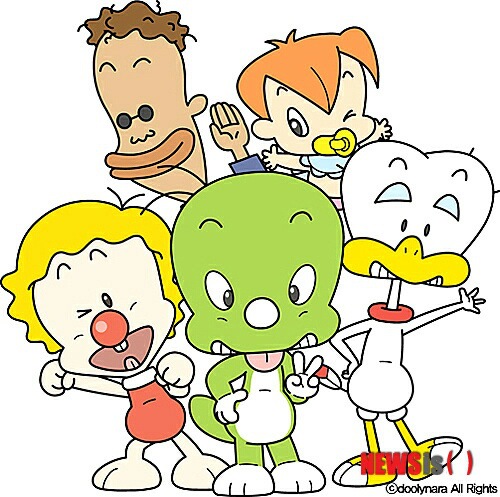 The character is thought to be influenced by Michael Jackson and has been the subject of similar controversies in recent years. 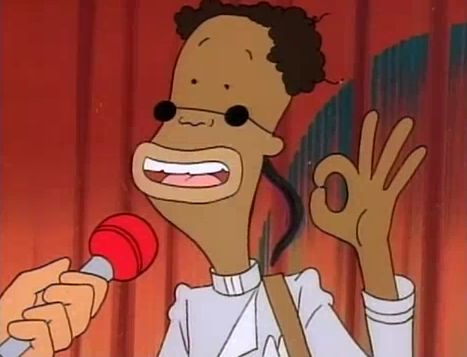 This news comes after several other high-profile controversies surrounding the use of blackface in Korean media.