Originally, the storyline paired Jimin with J-Hope at the dance studio.

However, in the second video of the highlight reel, Jungkook was spotted sitting at Jimin’s place in the background.

At the next moment, Jimin returned to that spot.

Then it switches back to Jungkook.

After J-Hope and the girl turned around, the person on the ground changed back to Jimin again.

After the zoom-in on Jimin’s hands, Jungkook appeared once again watching the two in awe as they danced.

J-Hope and Jimin’s part ended with a close-up on Jimin.

This was discovered by ARMY @skuli__kid the genius with a keen eye who knows BTS well!

JK replaced Jimin in #BTSHighlightReel for a second.
(I do not own the second image but the first) #LOVE___YOURSELF #LOVE_YOURSELF pic.twitter.com/3YxsEVfjPC

They even checked if their eyes were misleading them by looking at their hairstyles. 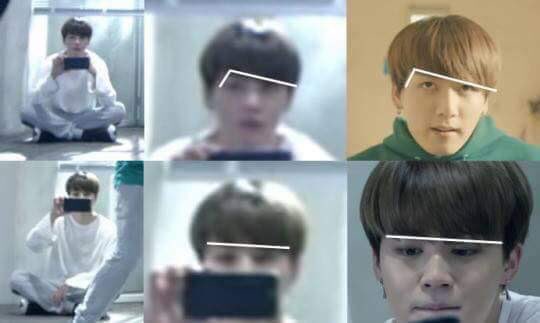 They way they sit and their difference in shoulder length could be easily seen as well. 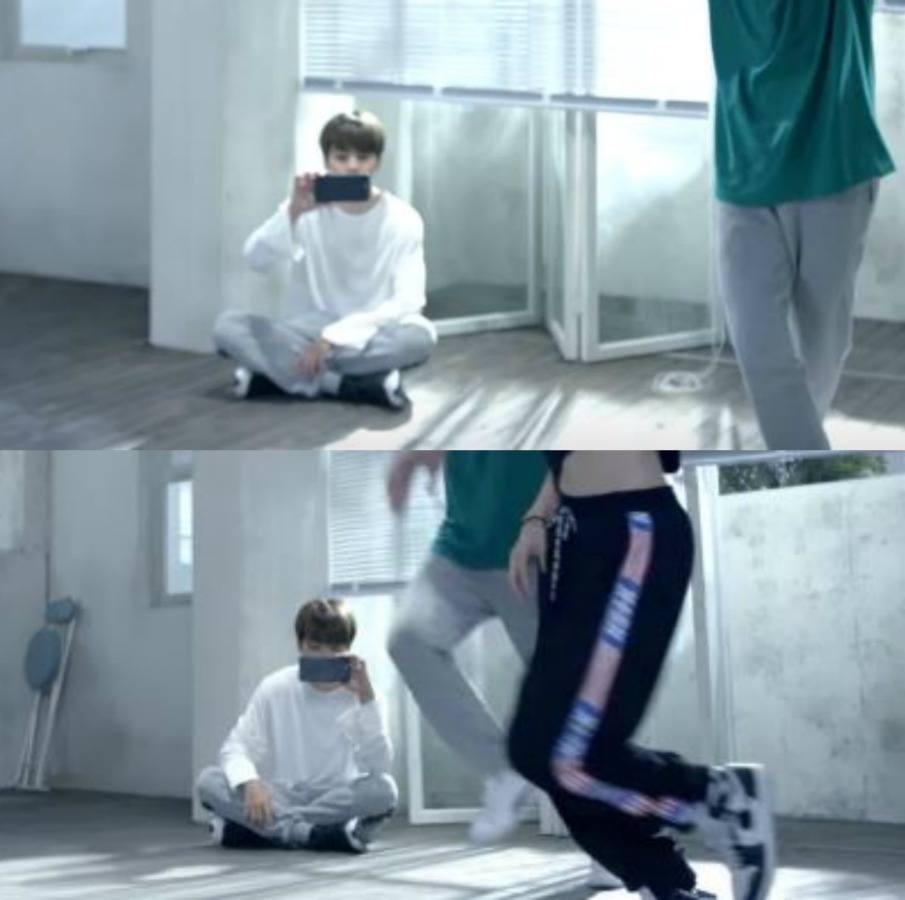 It was a mind-blowing discovery for everyone, including this account which helped the theory go viral.

Some fans even wondered if that was the reason why they all had the same hair colors.

Oh that's why they all had same hair color pic.twitter.com/yEwRu2LRx9

Others joked about it saying that Jimin had to use the restroom and needed a stunt double.

"i think jimin went to the toilet"
"Jimin sit for too long&his butt hurts,so jungkook took his place for a while"

Although nobody knows if there’s a secret meaning behind it or if Jimin was just not available for filming, it made everyone even more confused about the storyline.

Q: Is this?
a. Jimin still
b. Jungkook pic.twitter.com/KFK5ab0fp9