BTS‘s Jimin has been receiving a lot of attention for his visuals after recently dying his hair.

Although ARMYs (fans of BTS) have praised Jimin for his visuals in the past, many are claiming that he’s finally reached his visual peak with his new look. After seeing his new golden brown hair, fans are falling in love with Jimin all over again, with many claiming that it’s already his most legendary and unforgettable look. 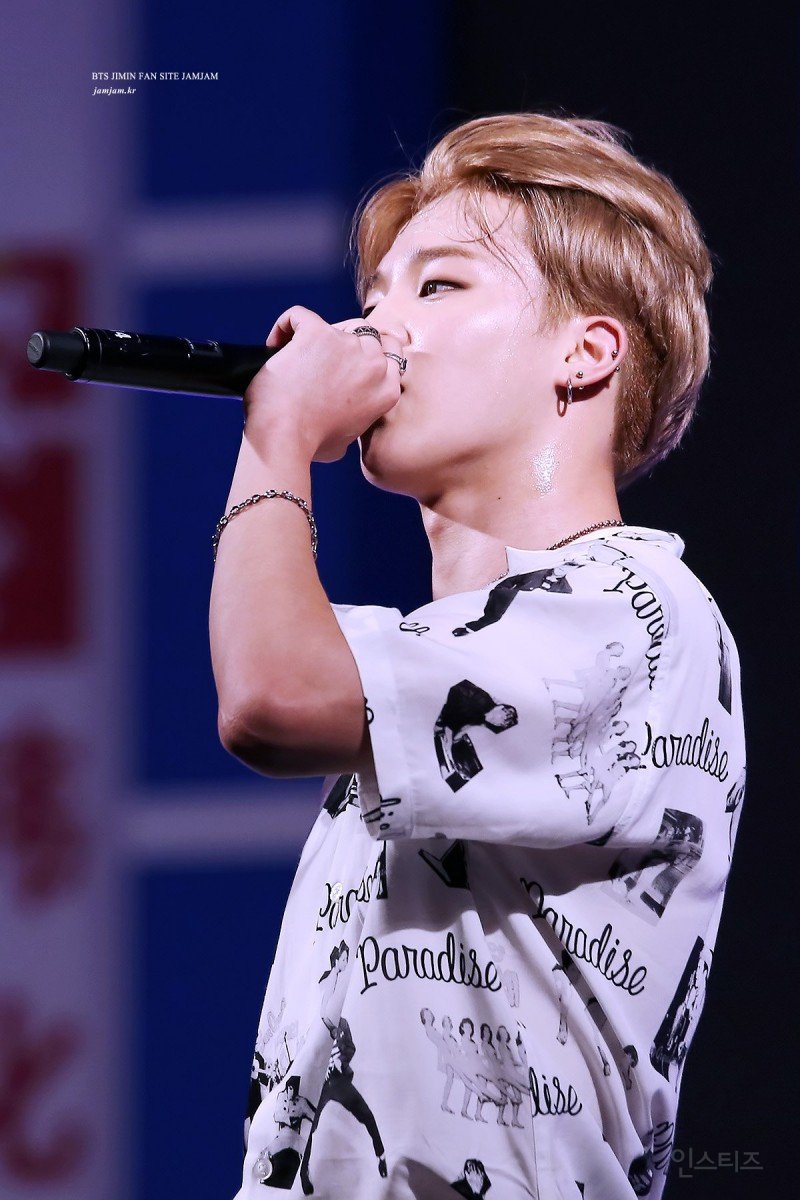 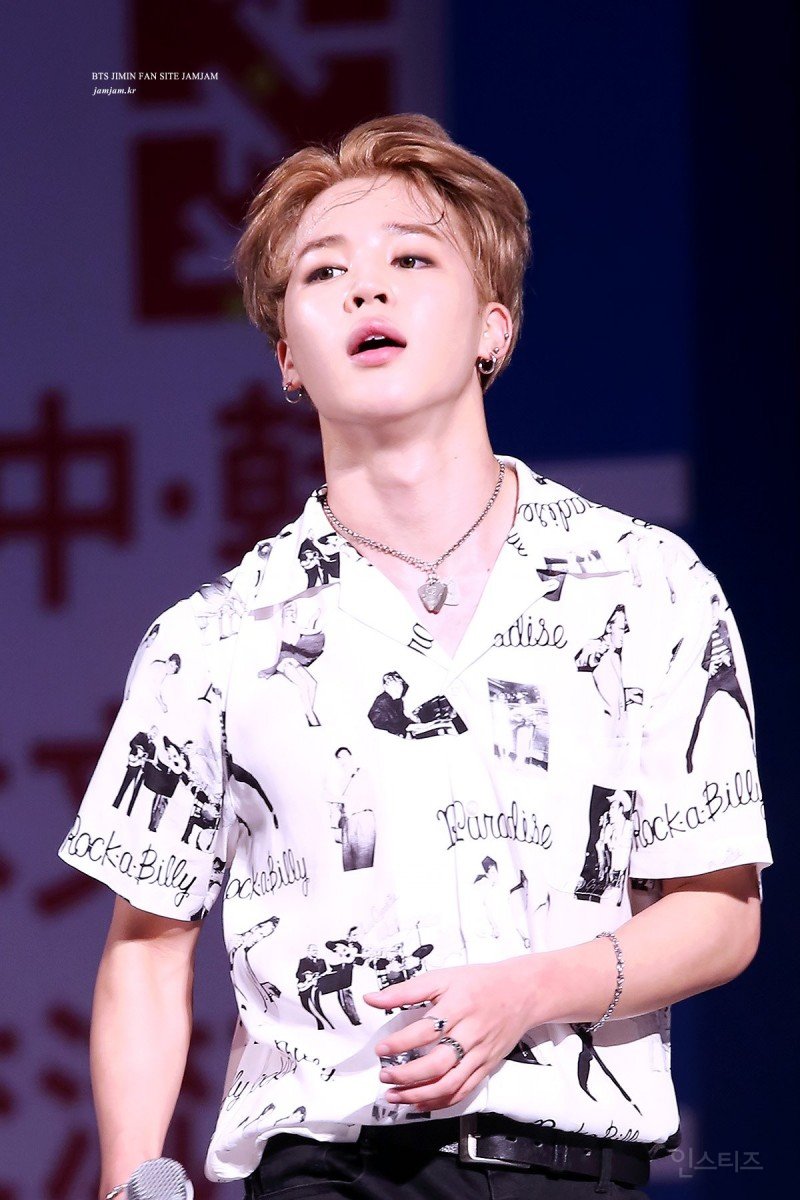 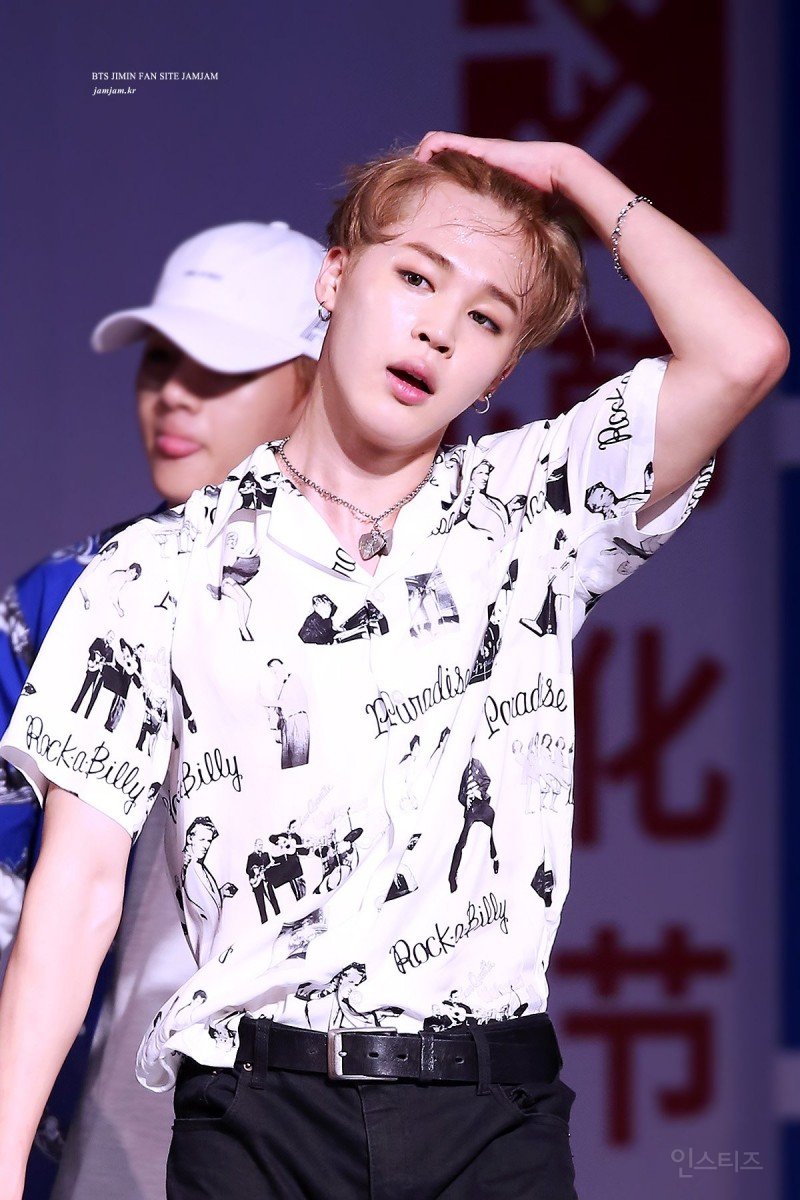 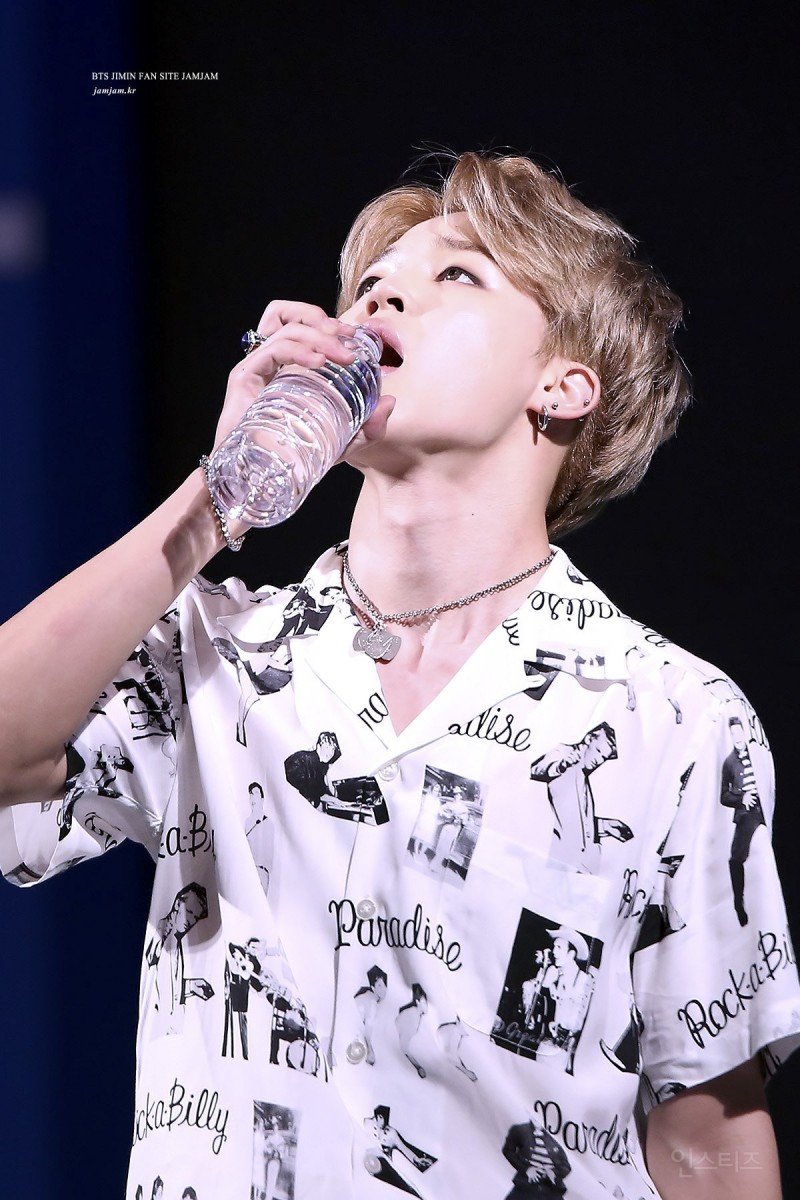 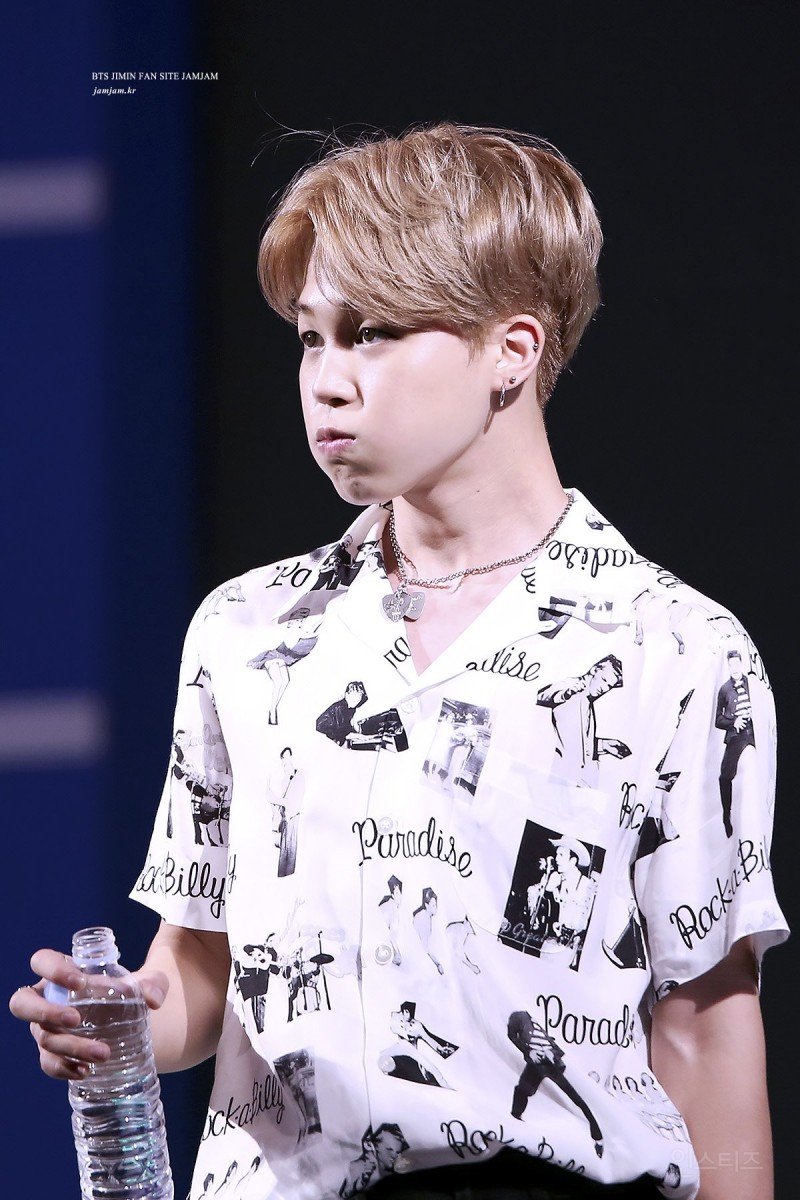 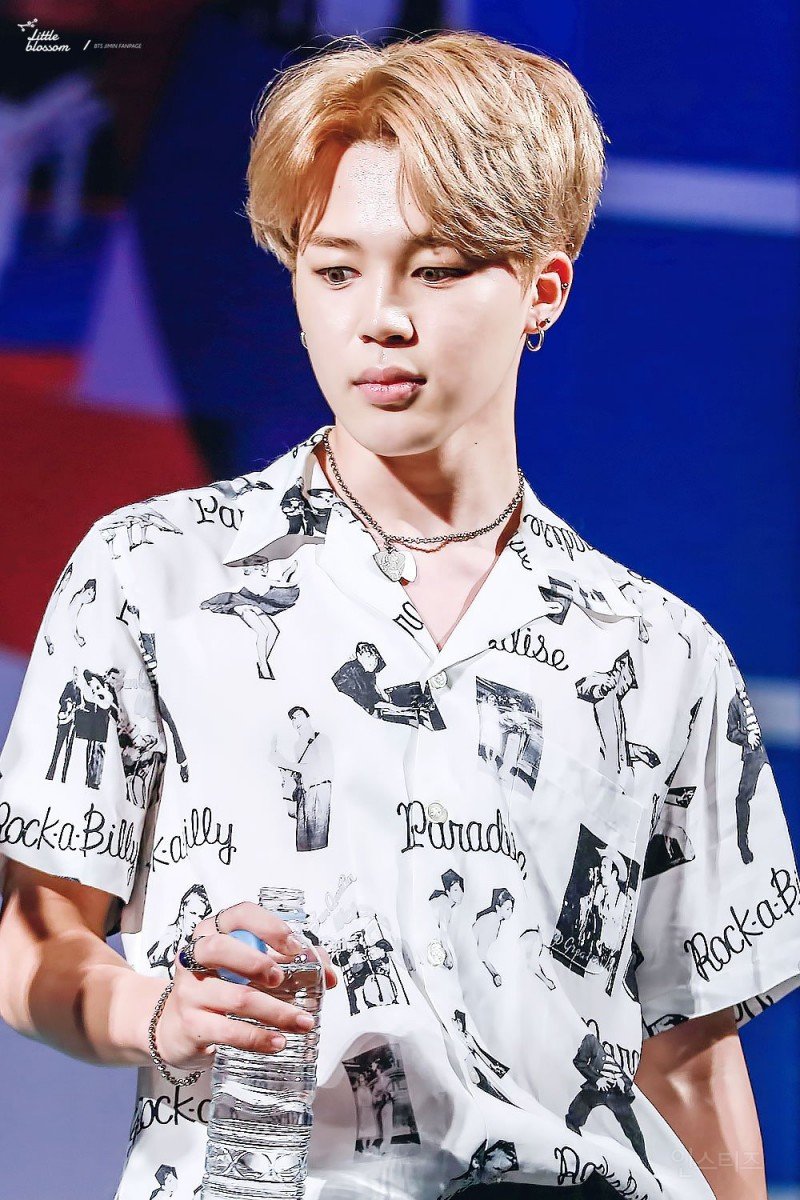 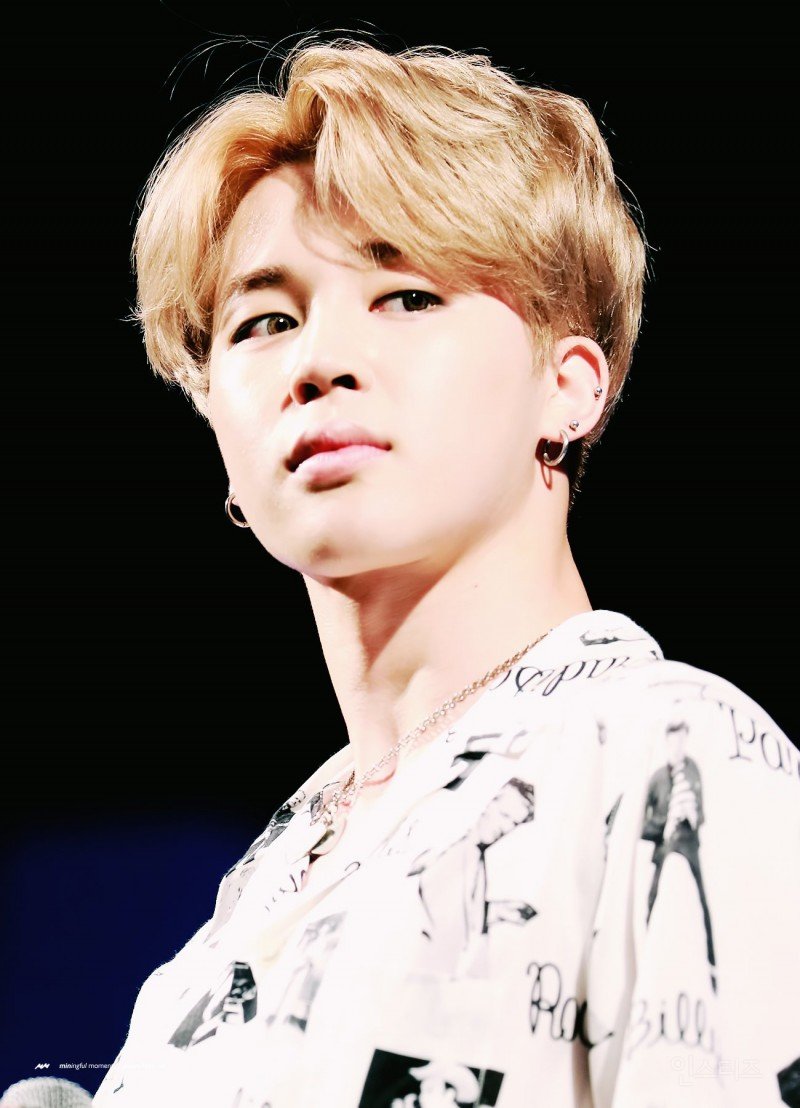 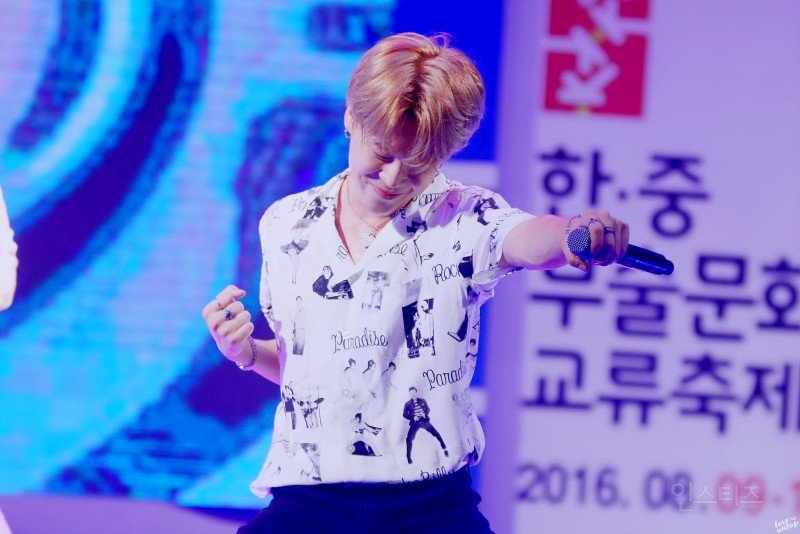 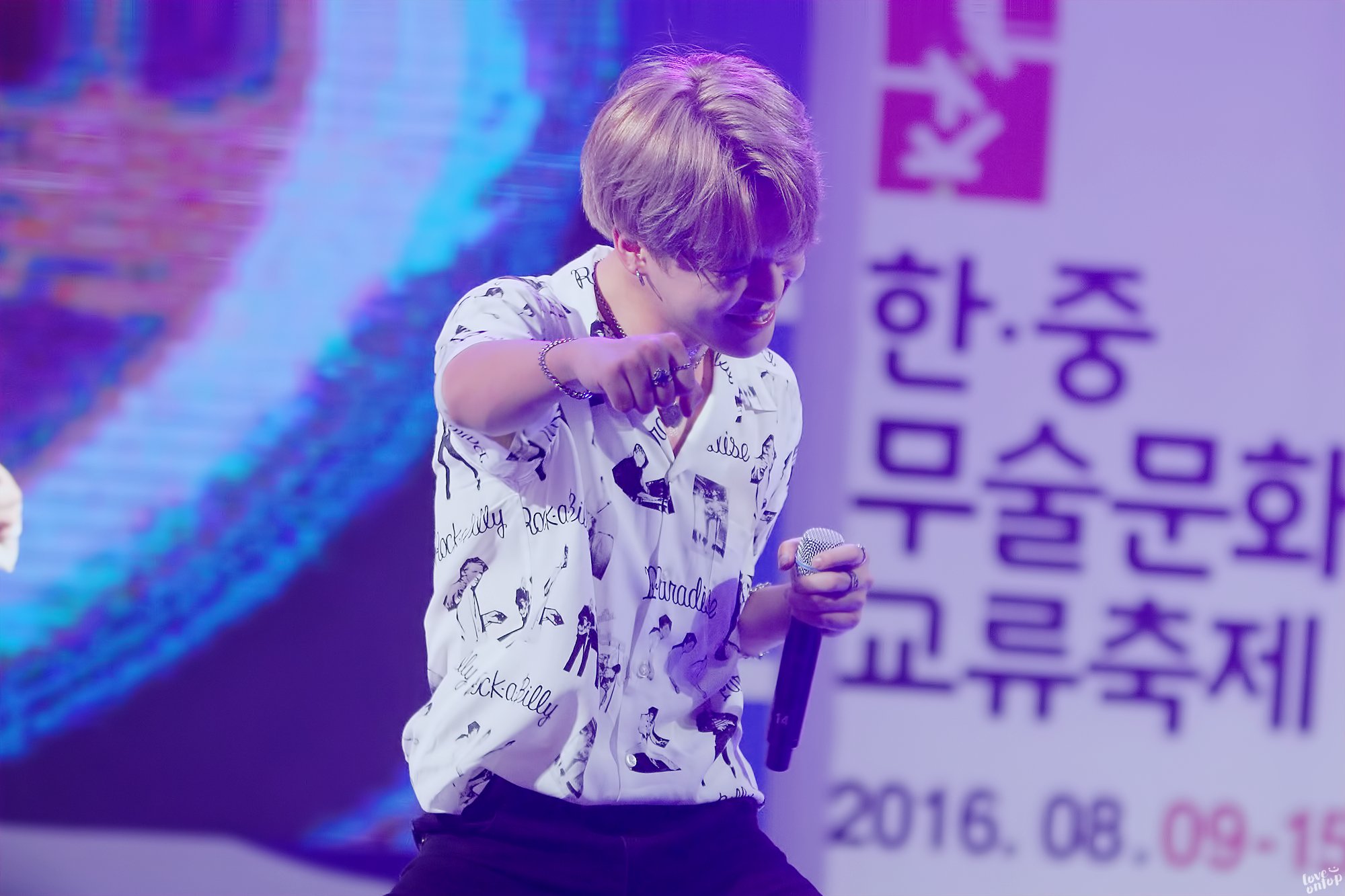 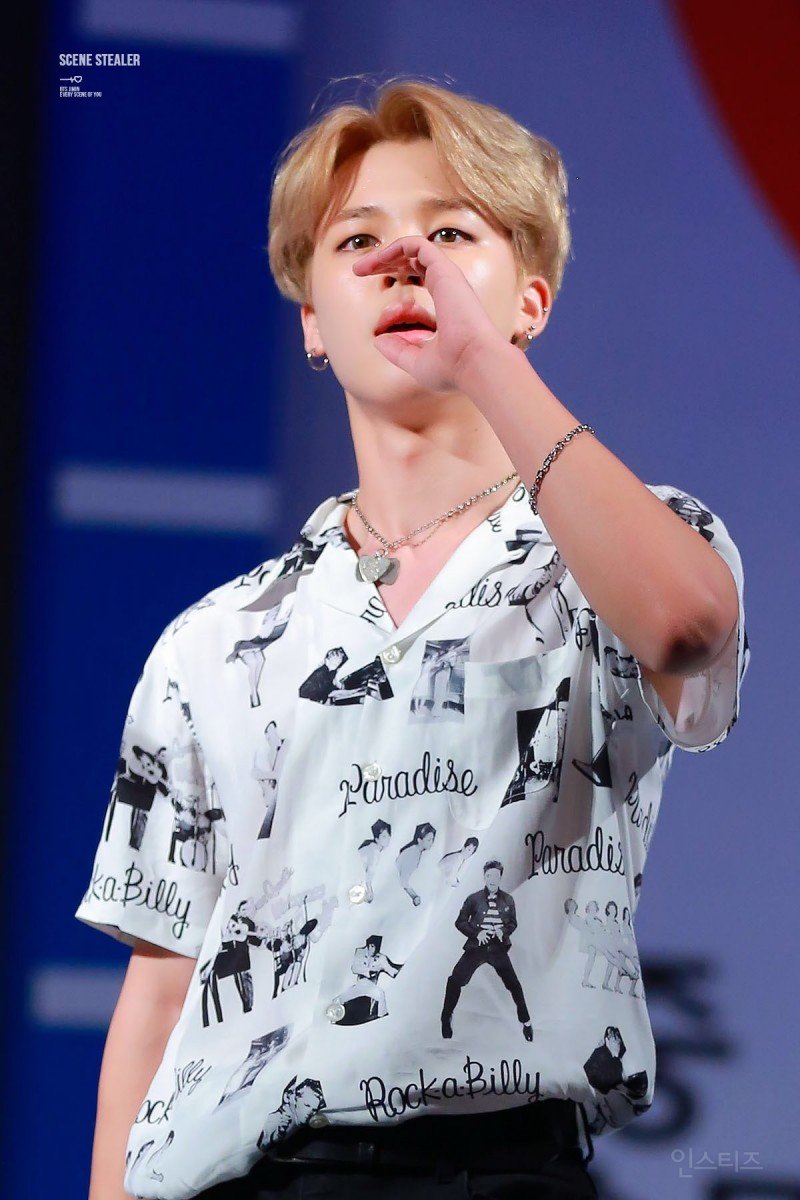 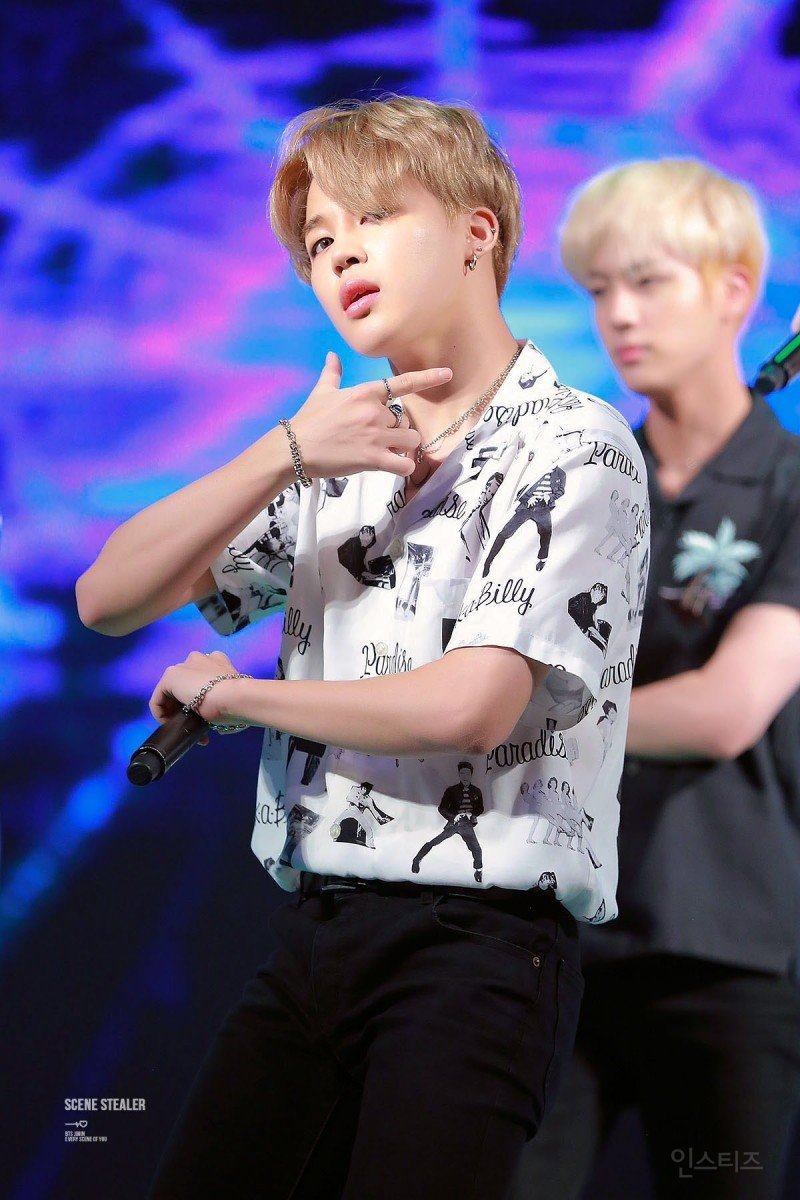 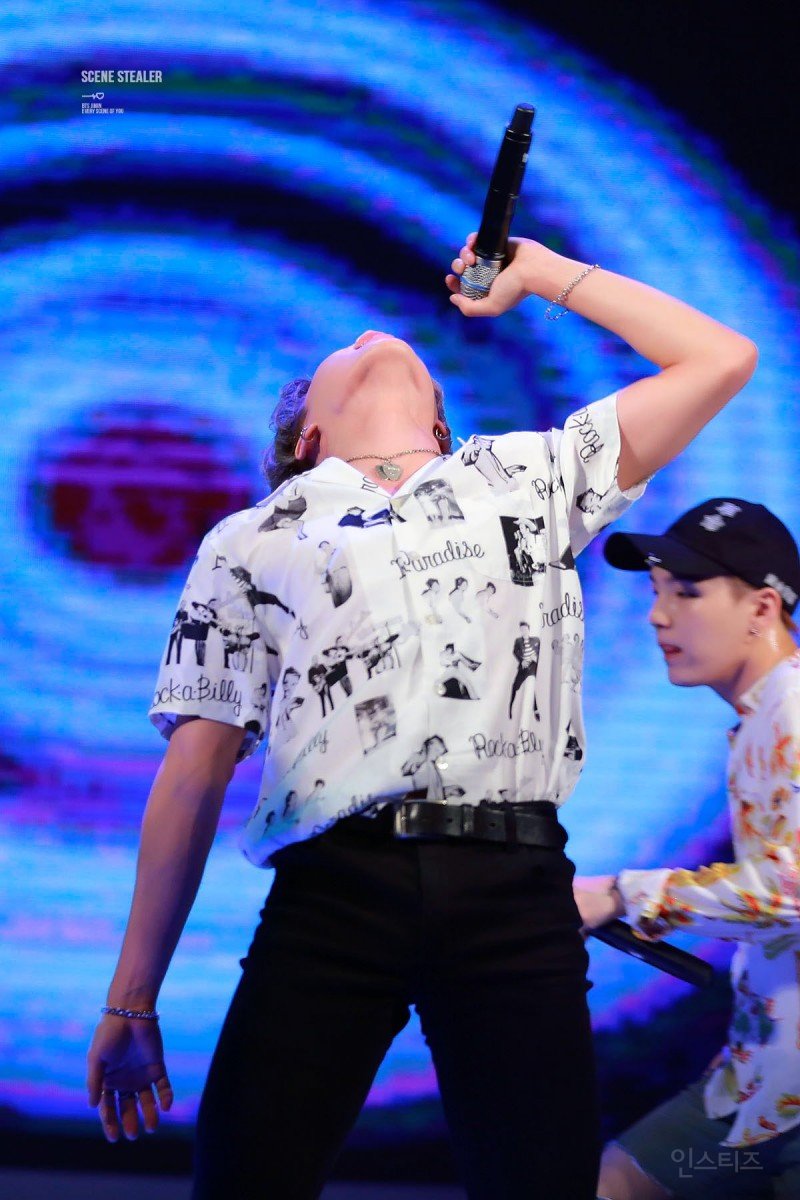