The arrest of a North Korean special agent revealed the types of weapons that can be hidden in plain sight.

Back in October 2012, a North Korean defector was sent to trial. The identity of the defector, Mr A., was revealed to be an agent of the North Korean Defense Agency. Disguised as a defector, the agent moved into China. His goal was to assassinate an officer who defected and began spreading propaganda about North Korea.

At the time of his arrest, investigators found 3 weapons which could’ve easily come straight out of a James Bond movie. CNN also revealed the 3 weapons taken from the North Korean agent. 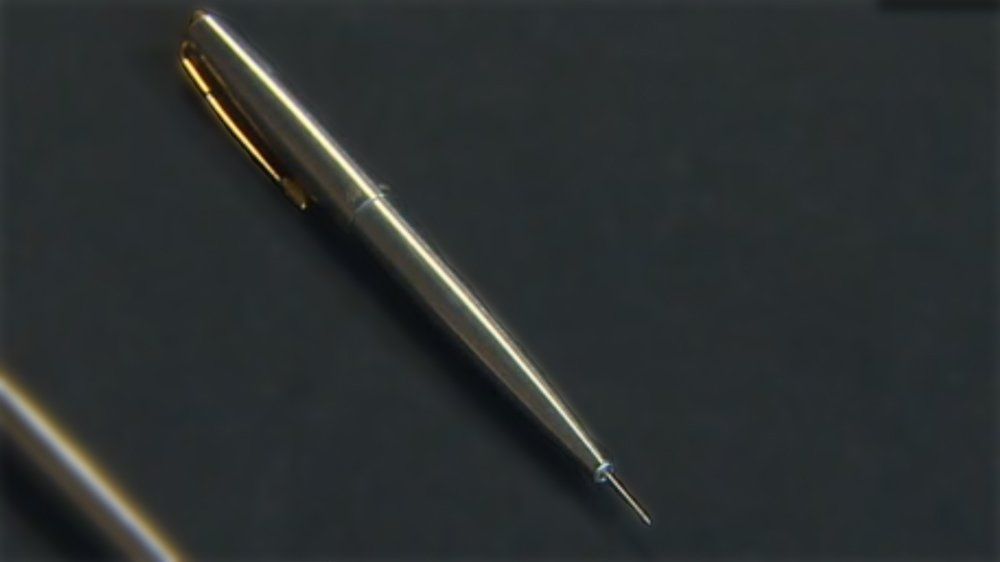 This pen looks exactly the same as a Parker Ballpoint Pen that many businessmen use. However, when you turn the cap of the pen, a needle comes out. When the target is stabbed by the needle, the body’s muscles start to become paralyzed and suffocation occurs within minutes as the toxin renders the target’s diaphragm useless, not allowing them to breathe.

Just like the needle ballpoint pen, the bullet ballpoint pen looks exactly like a normal pen, but this pen is capable of launching a poisonous bullet that easily penetrates the skin. The poison within the bullet spreads quickly throughout the body, causing death within minutes. It is a very effective weapon at close range as it is difficult to avoid. 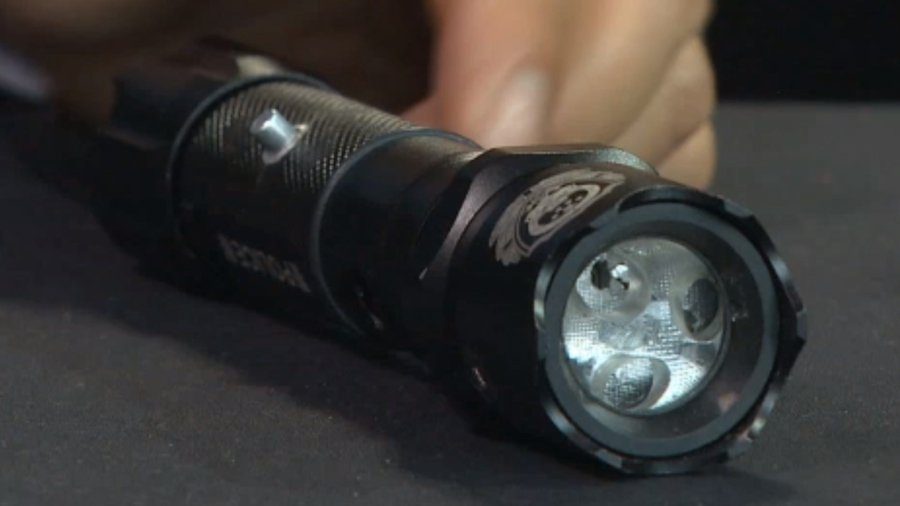 There are 3 holes on the flashlight where the lens is meant to be. All the assassin has to do is press the button that would turn on a normal flashlight, and the gun will fire. The investigators tried to determine the capabilities of the gun and concluded that it is very accurate and is capable of killing its target.

Watch the video showcasing the weapons in actions below: