Billboard Music Award staff are impressed by ARMY’s dedication as they camp out and sing fanchants for BTS at the event’s venue.

ARMY’s love and dedication for BTS is no joke, and even the Billboard Music Award staff have been impressed by ARMYs’ organized fan chant and presence at the award show.

The staff members were so amazed in fact, that they have captured several videos of the fans’ cheering for BTS and uploaded them to Twitter.

These fans chanted BTS at the top of their lungs.

Chanting BTS! And the billboard staff LOVED it!! #BTSBBMAs # pic.twitter.com/zYu27kT6bZ

ARMYs bring their energy with them wherever they go!

Just got to the @BBMAs red carpet and @BTS_ARMY here to represent! Best fans ever!!! #BTSBBMAs @BTS_twt #BBMAs pic.twitter.com/I2U2QR8PCp

Sway captured the carpet that BTS will make their debut on.

They are no joke.

These @BTS_twt @bts_bighit fans are LEGIT!!! The @BTS_ARMY DEFINITELY showing up to support their boys at the @BBMAs!!! ?? #BTS #BTSBBMAs pic.twitter.com/VGVNBxgpG0

ARMYs are hoping to get a glimpse of BTS on the red carpet.

Check out some photos from Dispatch below: 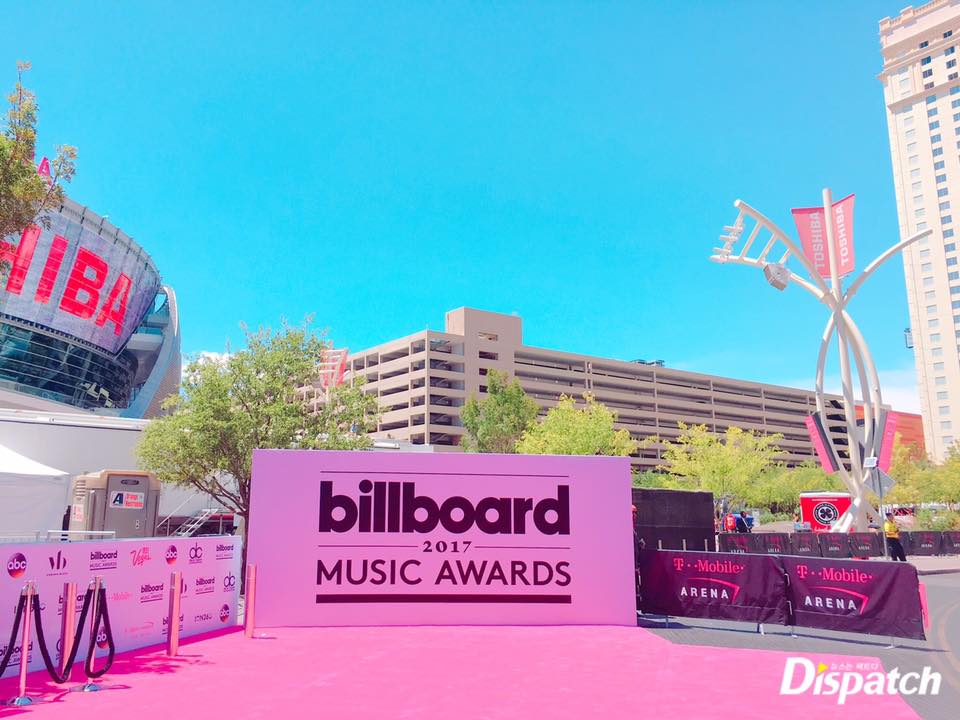 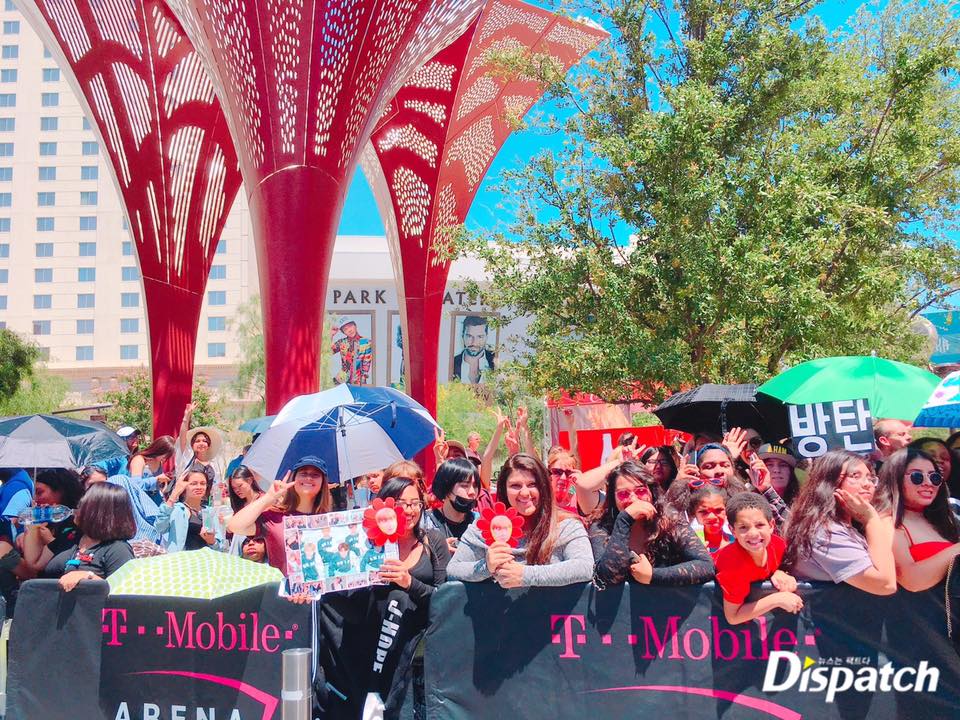 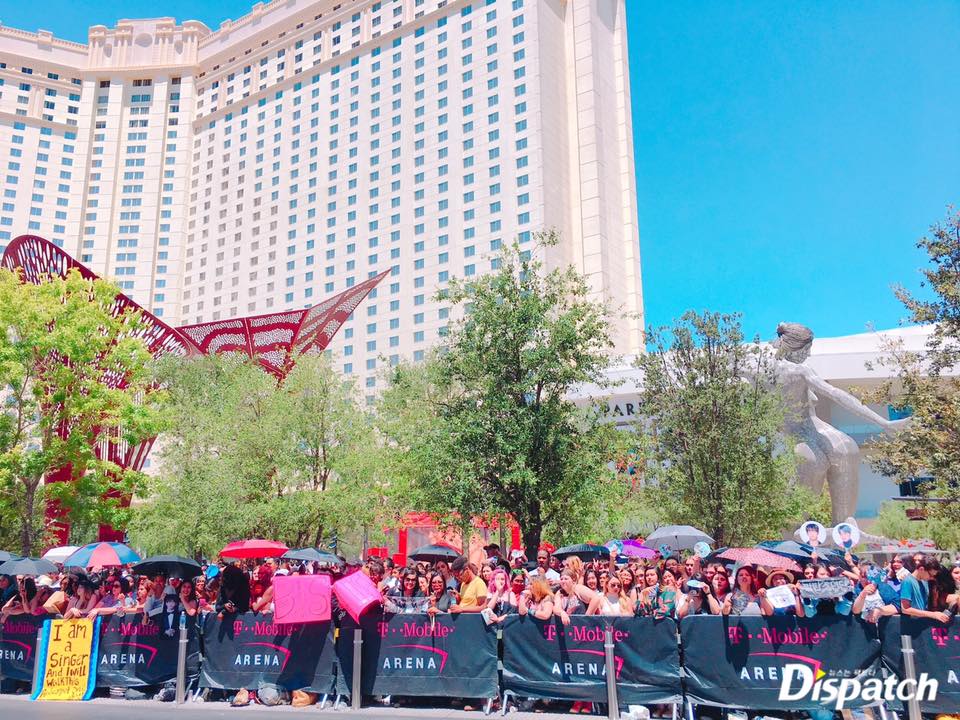 BLACKPINK’s Jisoo Is Announced As Cartier’s Newest Ambassador, And Here’s Why It Was Always Meant To Be