In early February, Hwayoung, now a former member of BOYS24 was discovered to have made negative comments towards his fans in a leaked audio clip. Hwayoung talked about how he hates being called “oppa” by fans and even went on to say it was a chore and annoying to greet all the fans.

After the controversial comments, Hwayoung was removed from the group on February 13, around a week after the leaked audio clip surfaced online. All the members of BOYS24 suffered because of this controversial incident because of the negative attention towards the group as a whole.

On March 6, BOYS24 held their “SEMI FINAL” concert and during this concert, BOYS24 did a special stage where they covered Wonder Girls‘ “Nobody” and “So Hot.”

During the performance of “So Hot” – rapper Sunghyun opted to rap his own lyrics instead of the original lyrics in the song and made a diss directed towards his former member, Hwayoung.

“I’m so hot, the thing I like hearing the most from my fans is being called Oppa.” 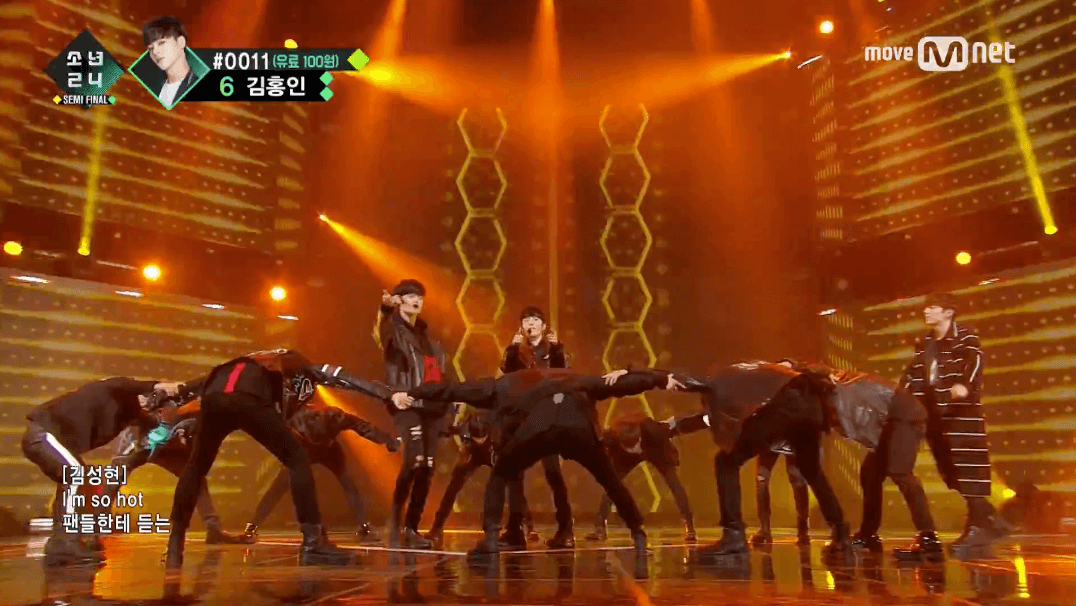 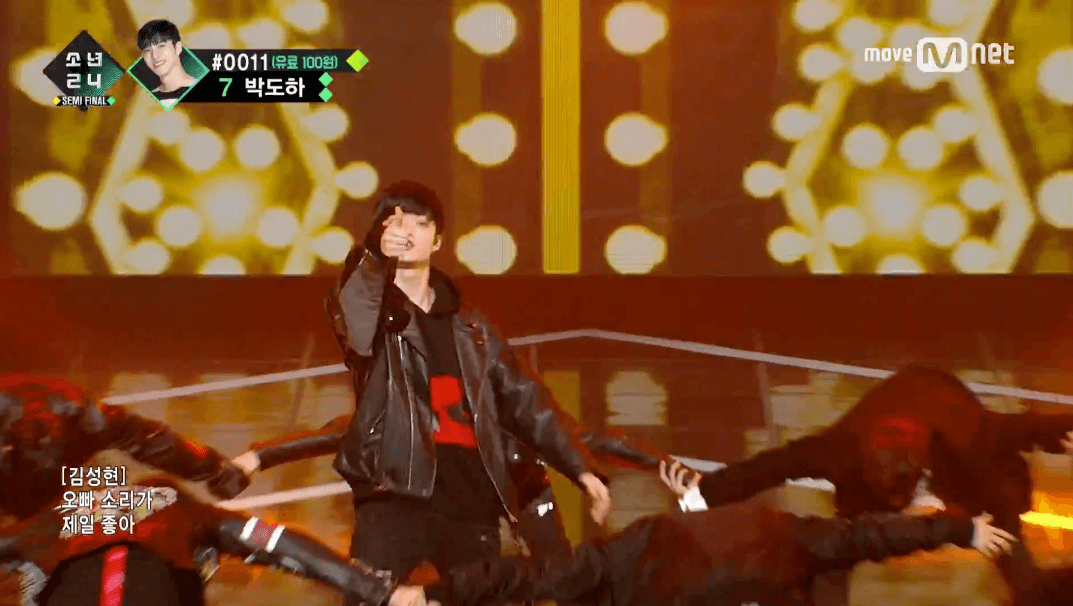 Watch the full performance of the special stage below!