Jimin had a moment with a cat during their Summer Package teaser trailer and fans just can’t handle it.

OH HOW I WISH I WAS A CAT pic.twitter.com/9CCk0ilPjG

Fans like @wavyfoxtrot decided to dedicate fan art to the iconic moment.

Although the moment was very brief, it’s gone viral among ARMYs. Some fans, like @malizimayo, took a realistic approach at recreating the moment.

While others, like @I0MA_96 decided to take a more cartoon-spin on the scene.

The most adorable boy in the world ft. cute cat ?

Meanwhile, @milkahetalia literally drew Jimin as a catboy playing with the little cat.

As @mangokappu explained, just about everyone is turning the moment into fan art!

everyone was drawing it, i felt it was my duty to too haha pic.twitter.com/kiL6oD8ANw

Fans like @jaunini even went the extra mile to depict how Jimin played with the cat off screen!

Needless to say, Jimin’s loving moment with the little cat has been forever immortalized! 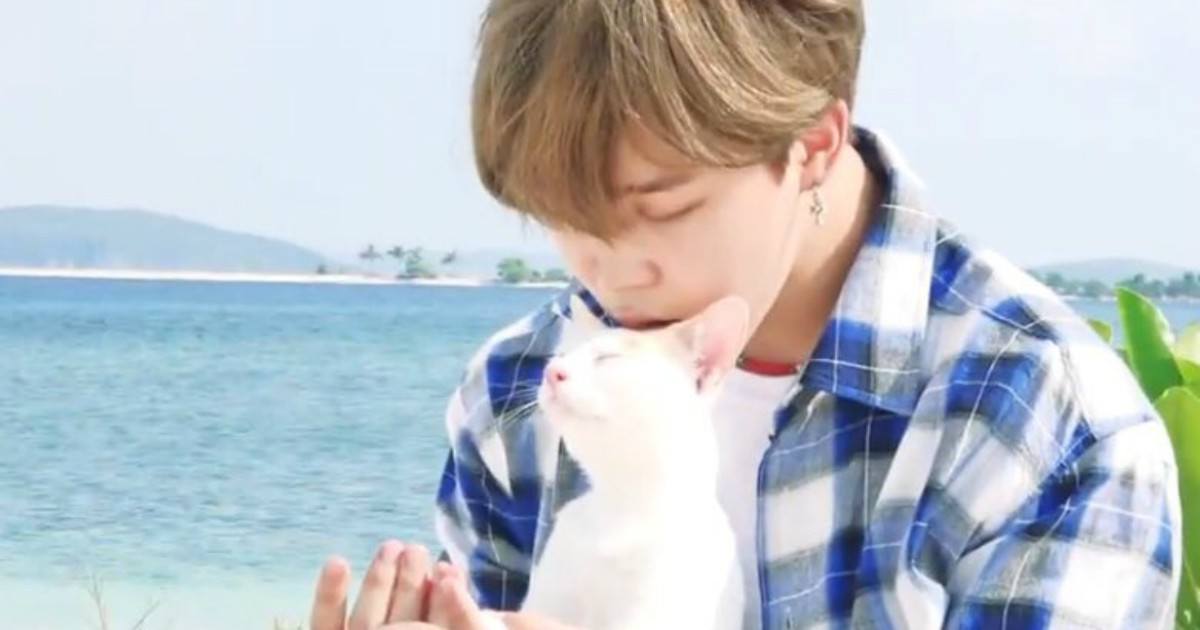