Not too many people look good with awkward choppy bangs, but Jin‘s outstanding visuals makes his new hairstyle look nice and fresh!

The choppy fringe hairstyle has become a trend among many Korean celebrities recently, as it gives off a cute and youthful look. K-pop idols such as NCT‘s Mark, EXO‘s D.O, EXO’s Sehun, GOT7‘s JB, and more have also tried the short choppy bangs hairstyle.

BTS‘s Jin recently became the next idol to follow the trend and has been gaining much attention for his newly cut bangs. Jin first revealed his new hairstyle at the 2017 Golden Disk Awards, shocking fans as they were so used to seeing Jin with a long fringe that would occasionally be swept to the side.

At first many fans were uncertain about how they felt about his new look , but they grew to fall in love with it! Most people pointed out that Jin’s short uneven bangs reminded them of Lee Sung Kyung‘s lovable character, Kim Bok-Joo, in Weightlifting Fairy Kim Bok-joo.

Others, who weren’t really fans of the choppy bangs look, agreed that Jin still looked handsome as ever with the new hairstyle.

Take a look to see Jin’s adorable “Buk-Joo bangs” in the pictures below! 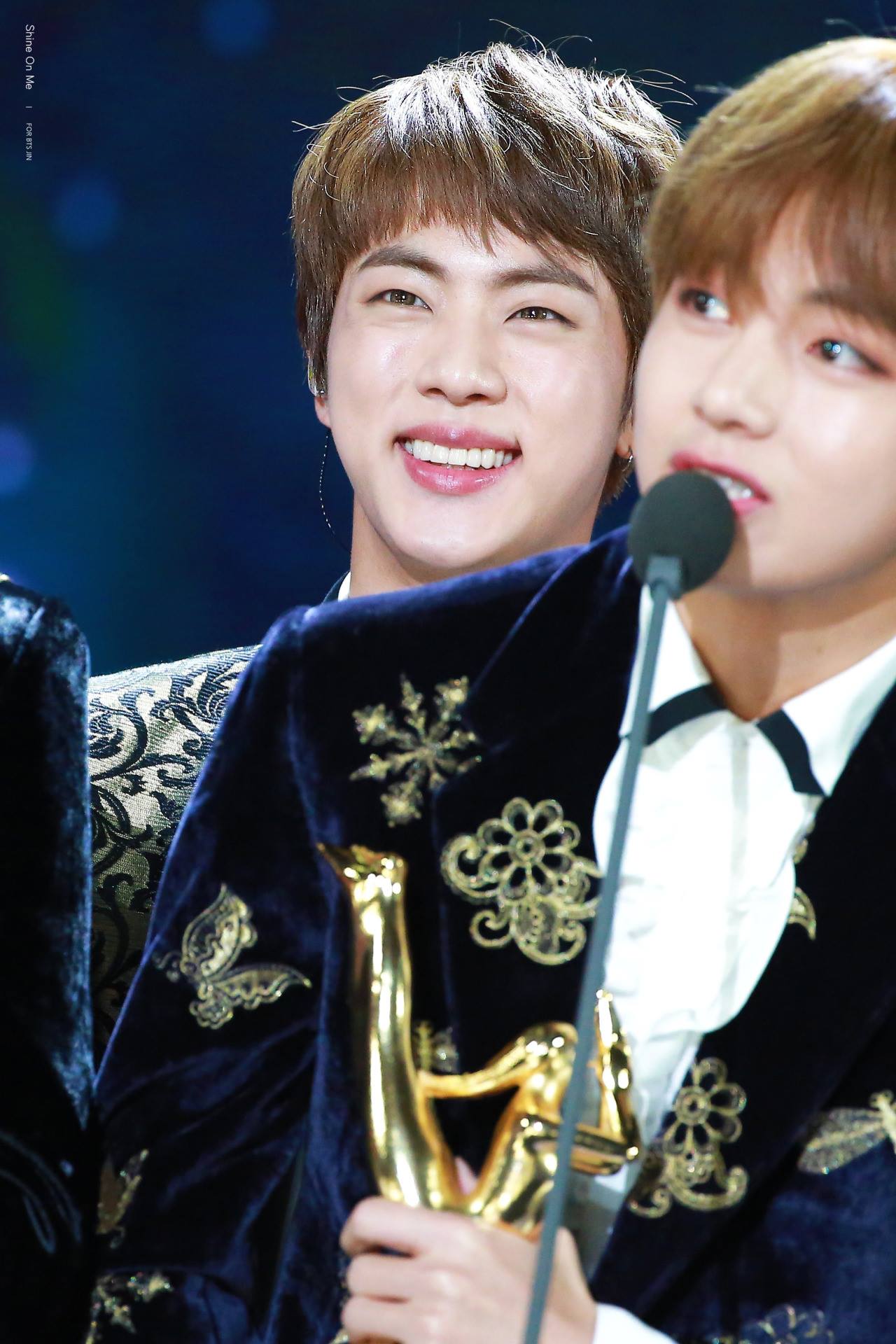 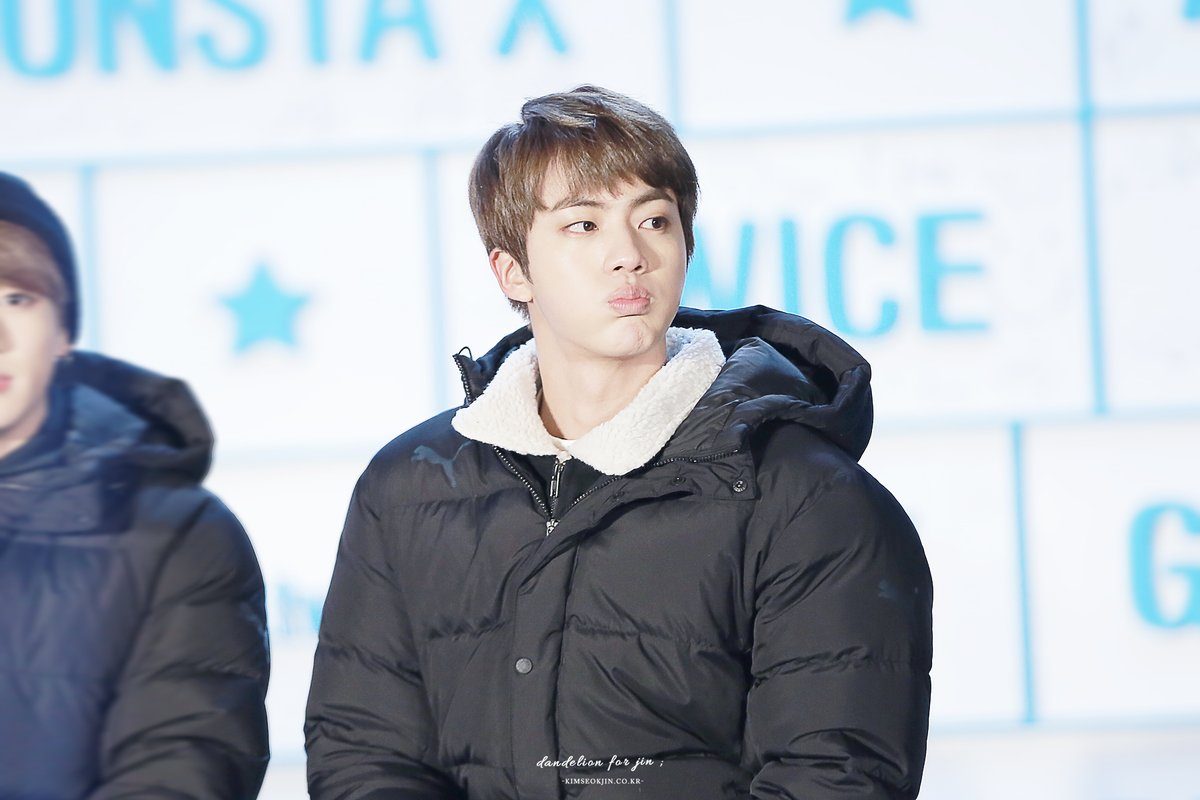 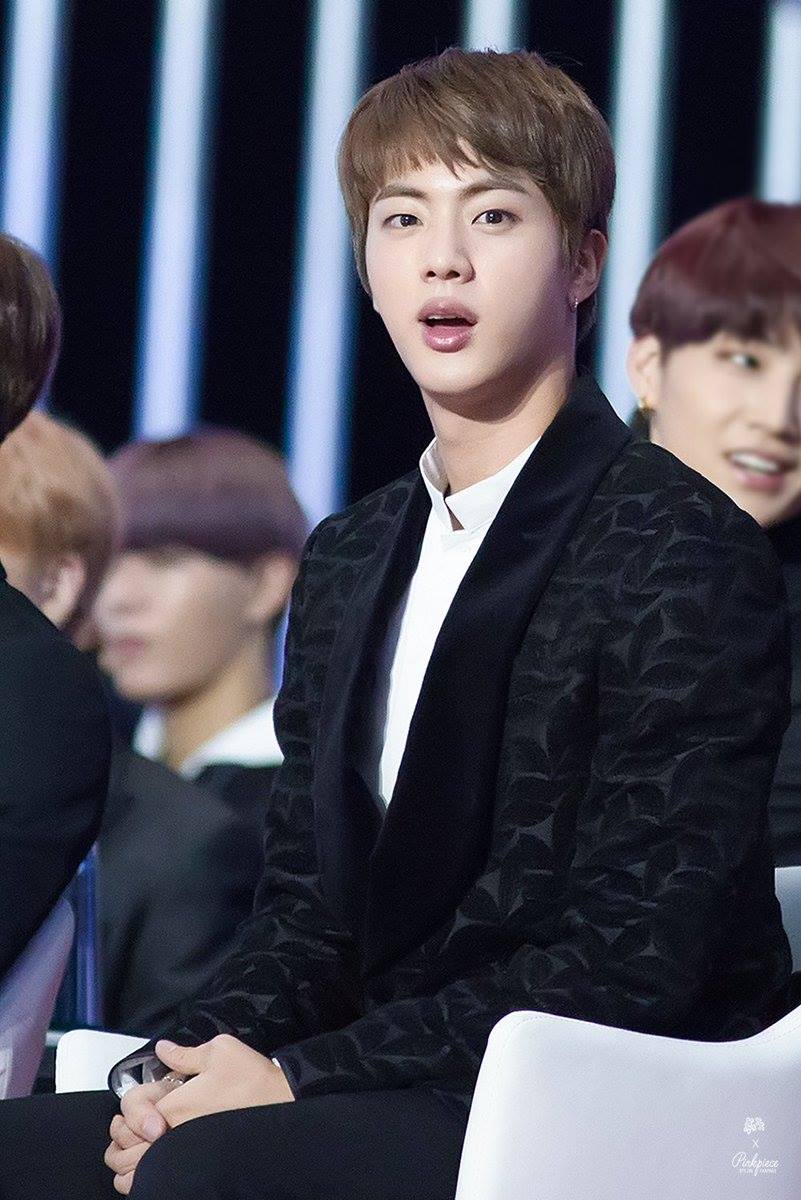 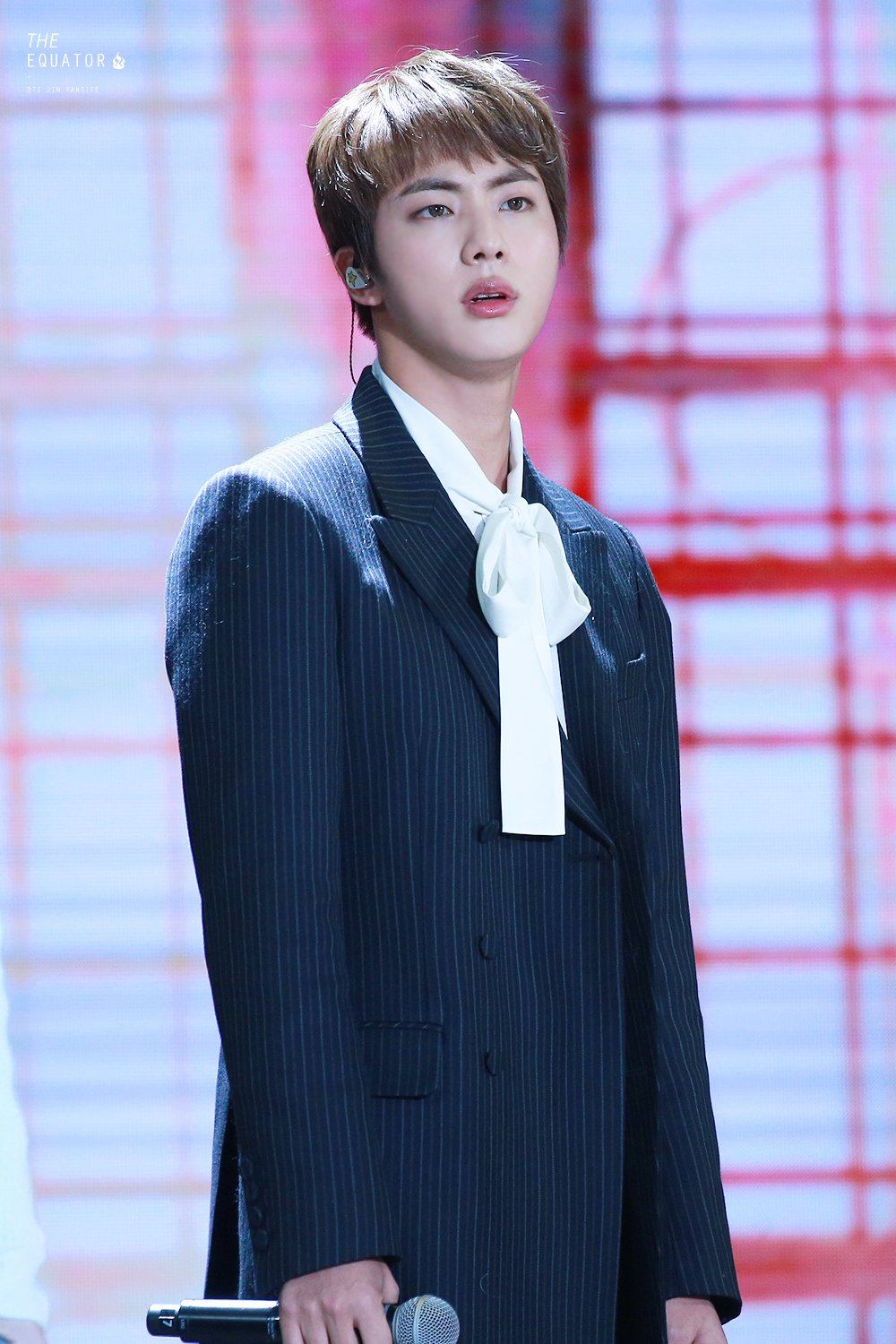 BONUS: Jin fixing his bangs as he prepares to give a flying kiss to the camera (ft. V helping him fix it)