BTS surprised fans with a music video for their 2014 song “Spine Breaker” and it matches the “Mocking Spongebob” meme. 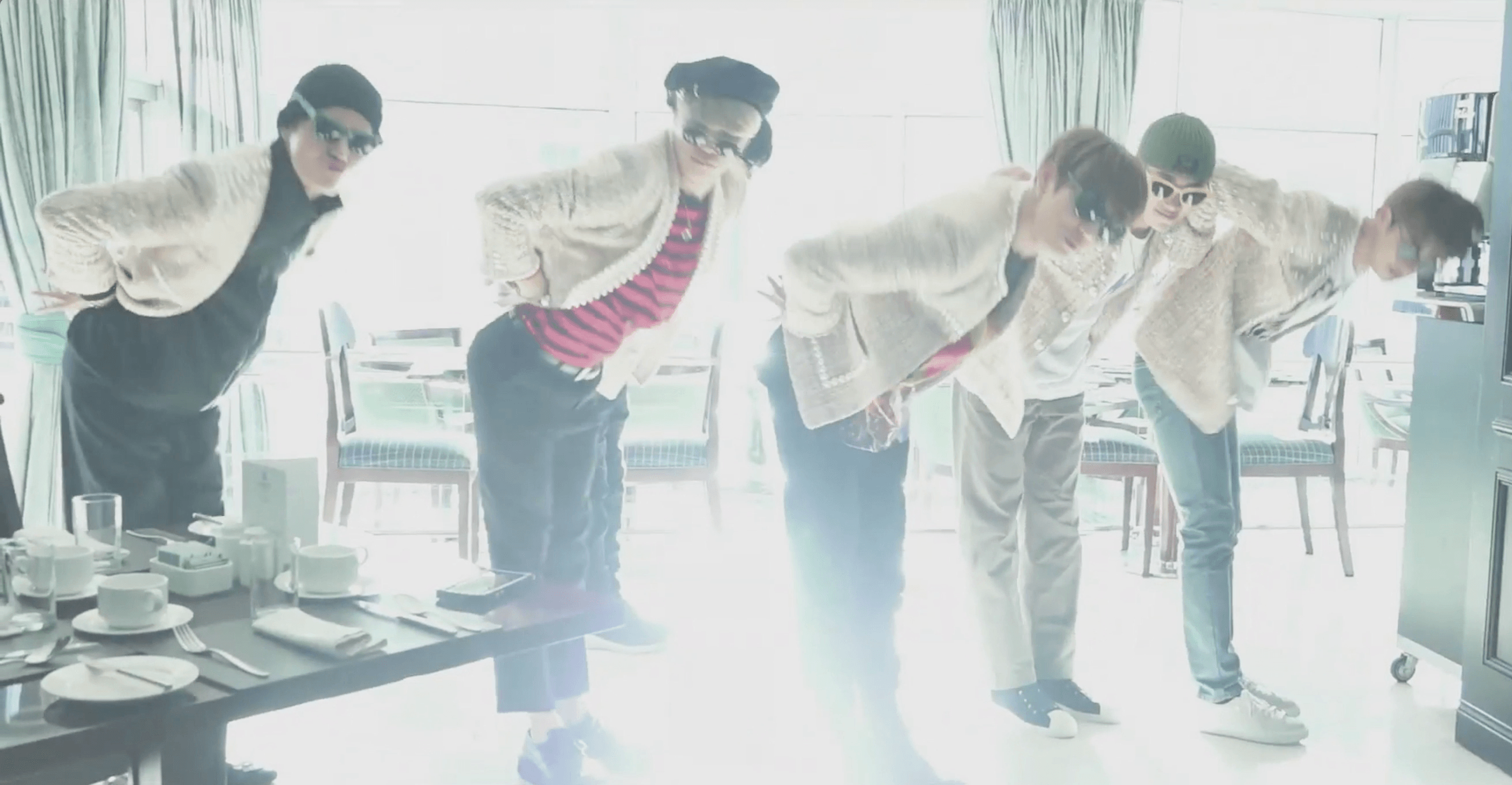 The video features a move where the boys bend with “broken” spines like Spongebob in the latest meme.

This has caused a lot of amazing Mocking Spongebob x BTS memes.

Spine Breaker with spongebob. I died. I vote @BTS_twt for the Top Social Artist #BTSBBMAs pic.twitter.com/7KLi3BdN7r

Some memes even confirm that BTS is adding Spongebob as the newest member.

“Spine Breaker” was also met with fondness from long time fans, who were reminded of BTS’s early years.

This comment on a spine breaker mv reaction right on point explains why i love BTS so freaking much 💓 #BTSBBMAs pic.twitter.com/jZiAJo5veV

In fact, after releasing the video, the song soared up to #8 on the Melon Charts. 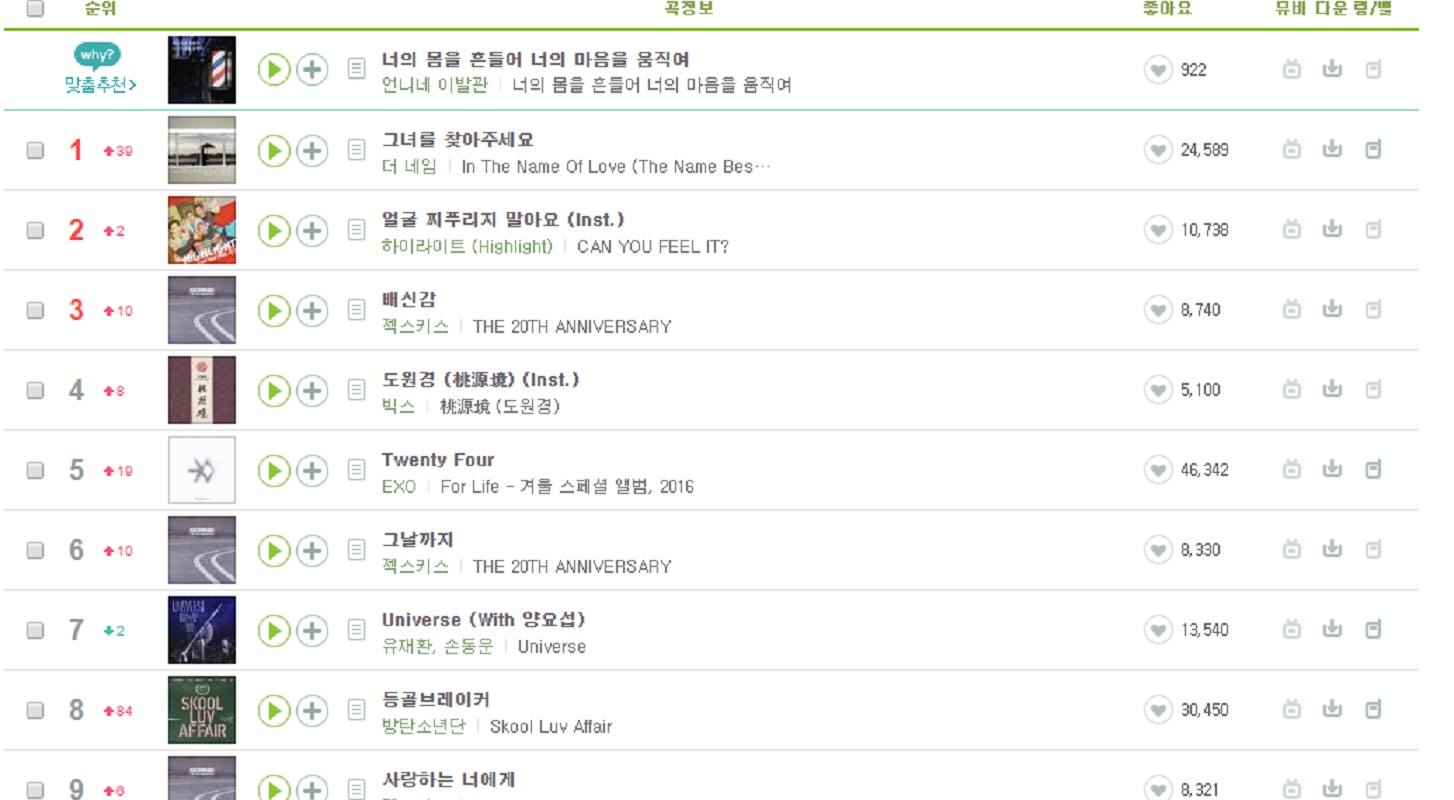