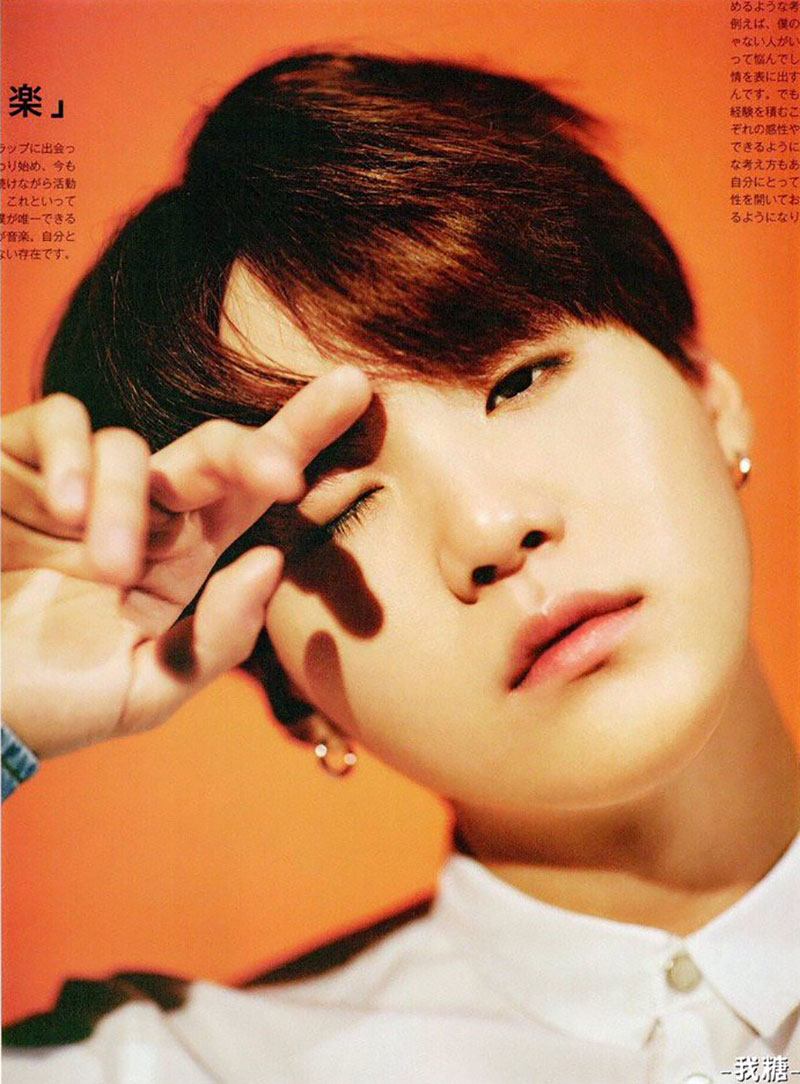 Suga was always into getting that mysterious look by covering his eye. 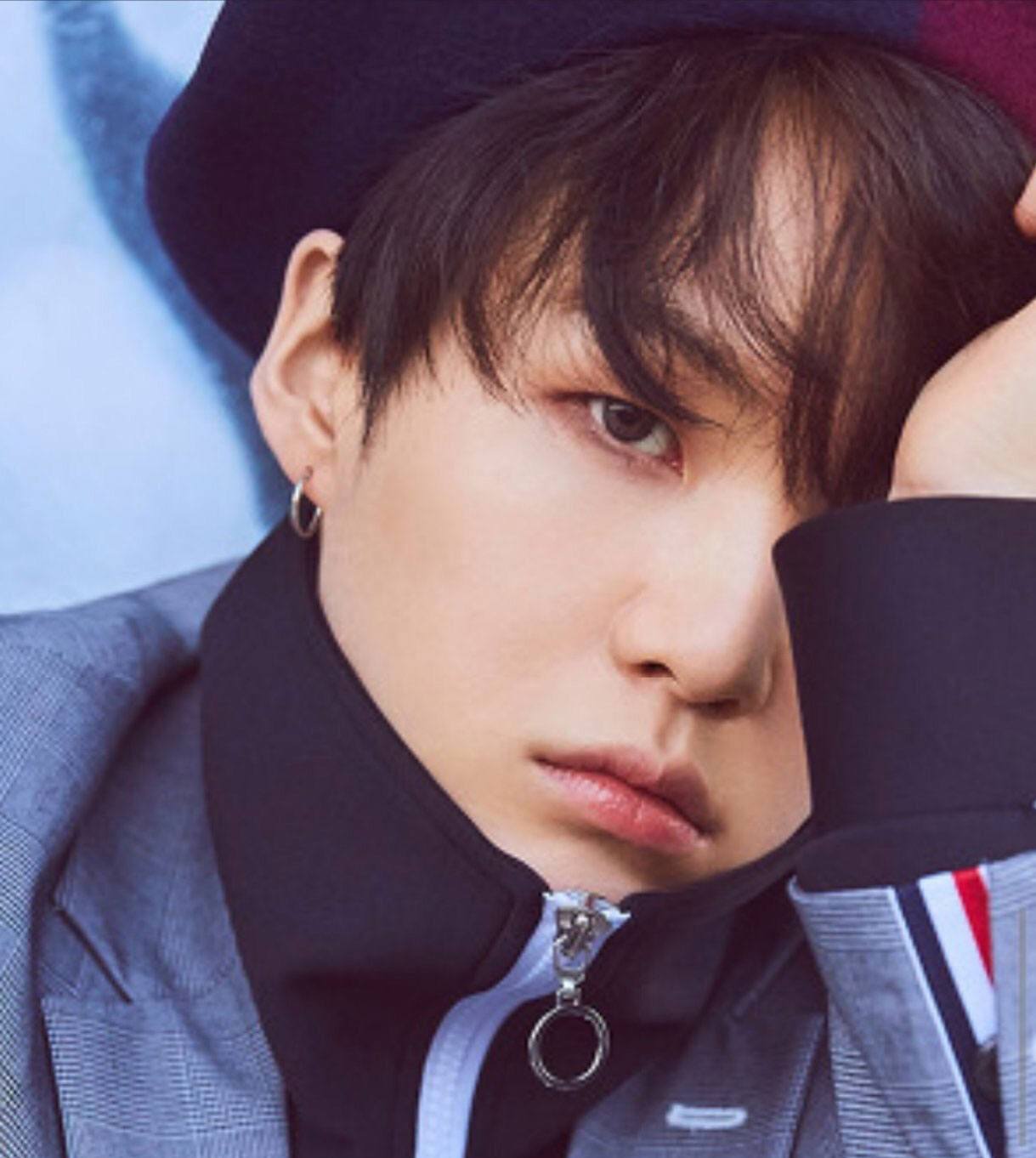 Since debut, the pose has gradually evolved. First, he tried poking his eye. 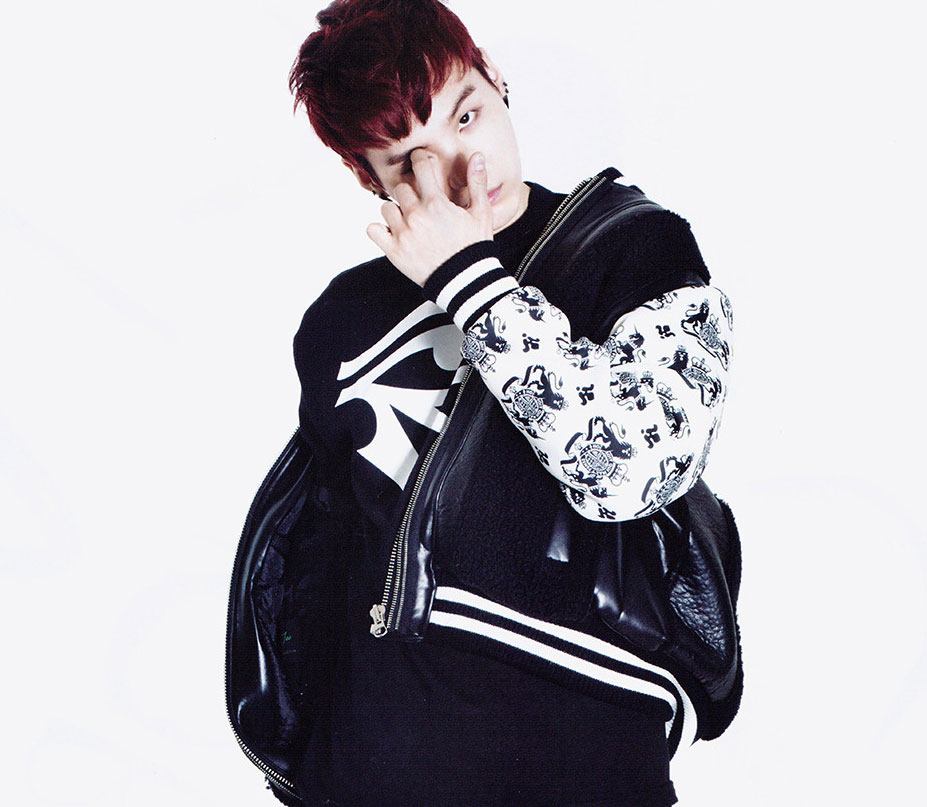 Then he opted for rubbing his eye with his thumb. 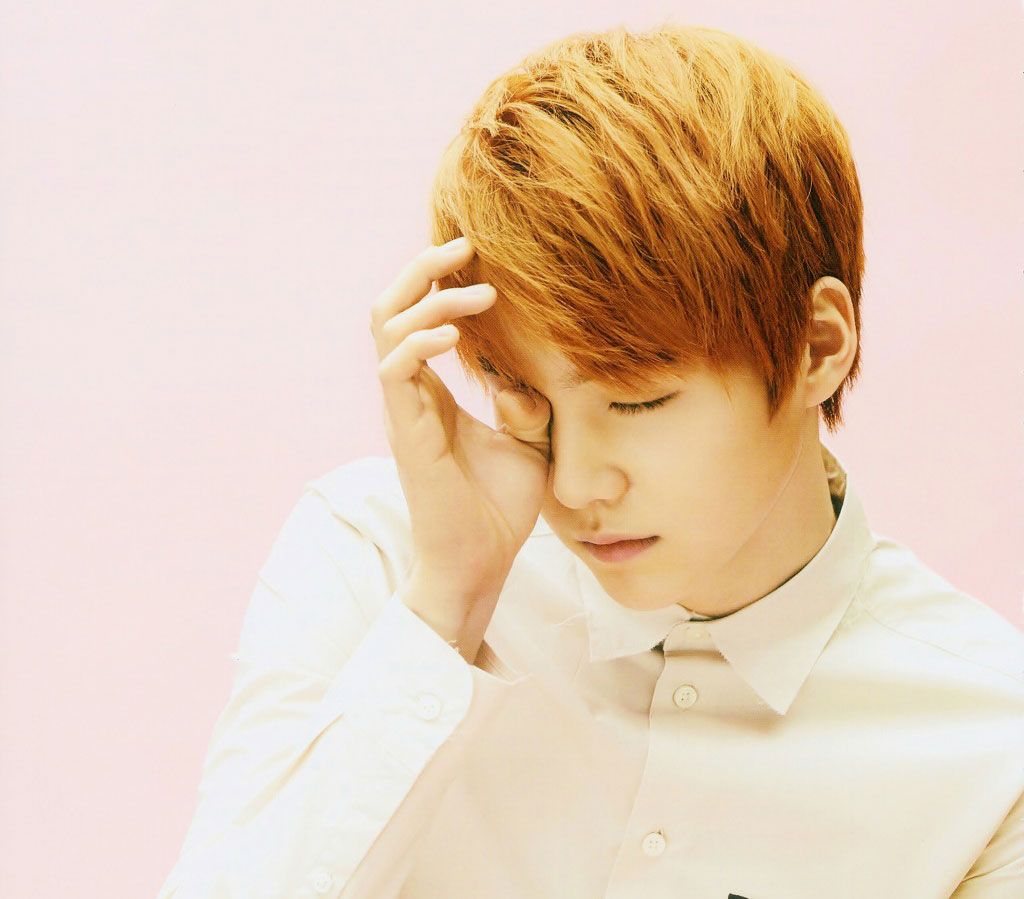 But maybe covering it with a bouquet of flowers was better? 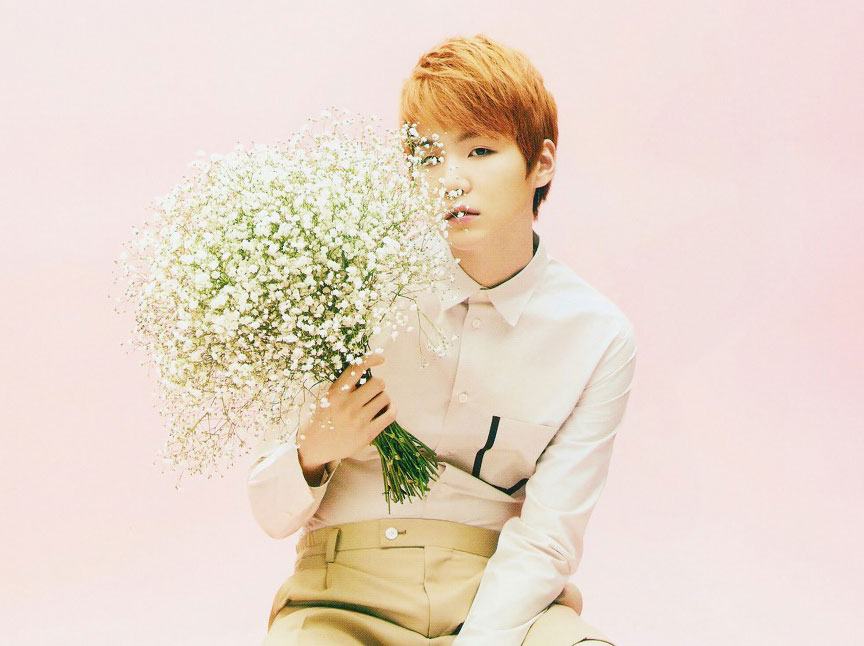 Nope! Suga went back to using his fingers. 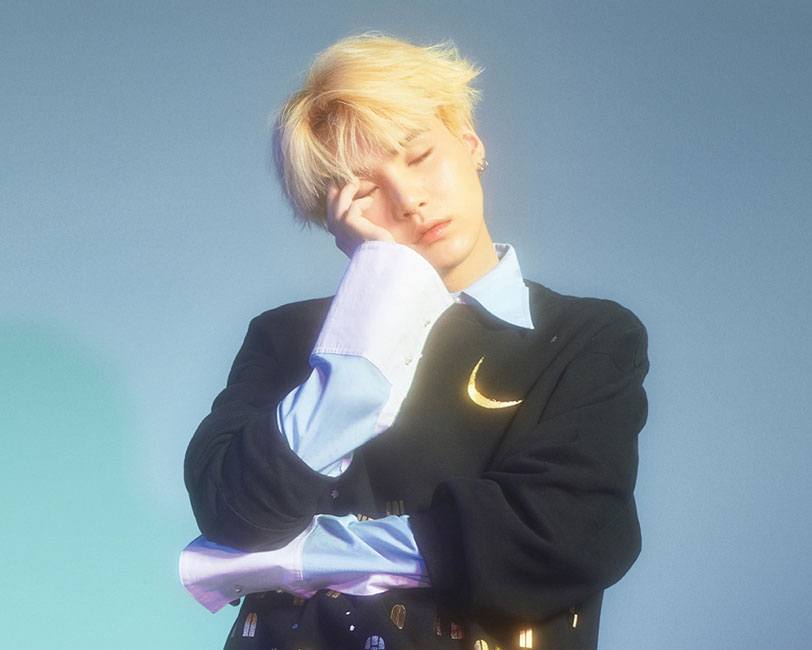 Until he realized the index finger was the magic maker! 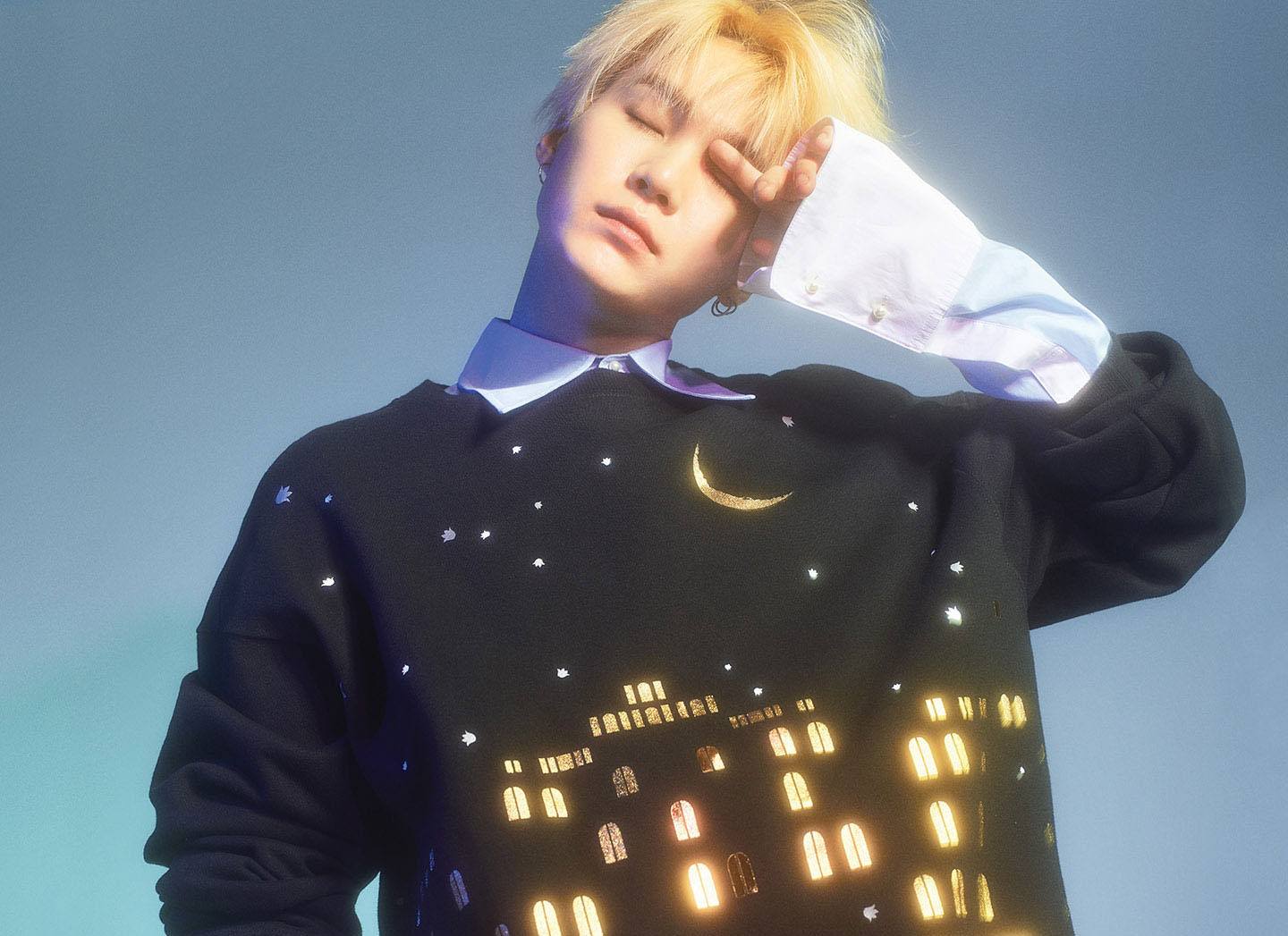 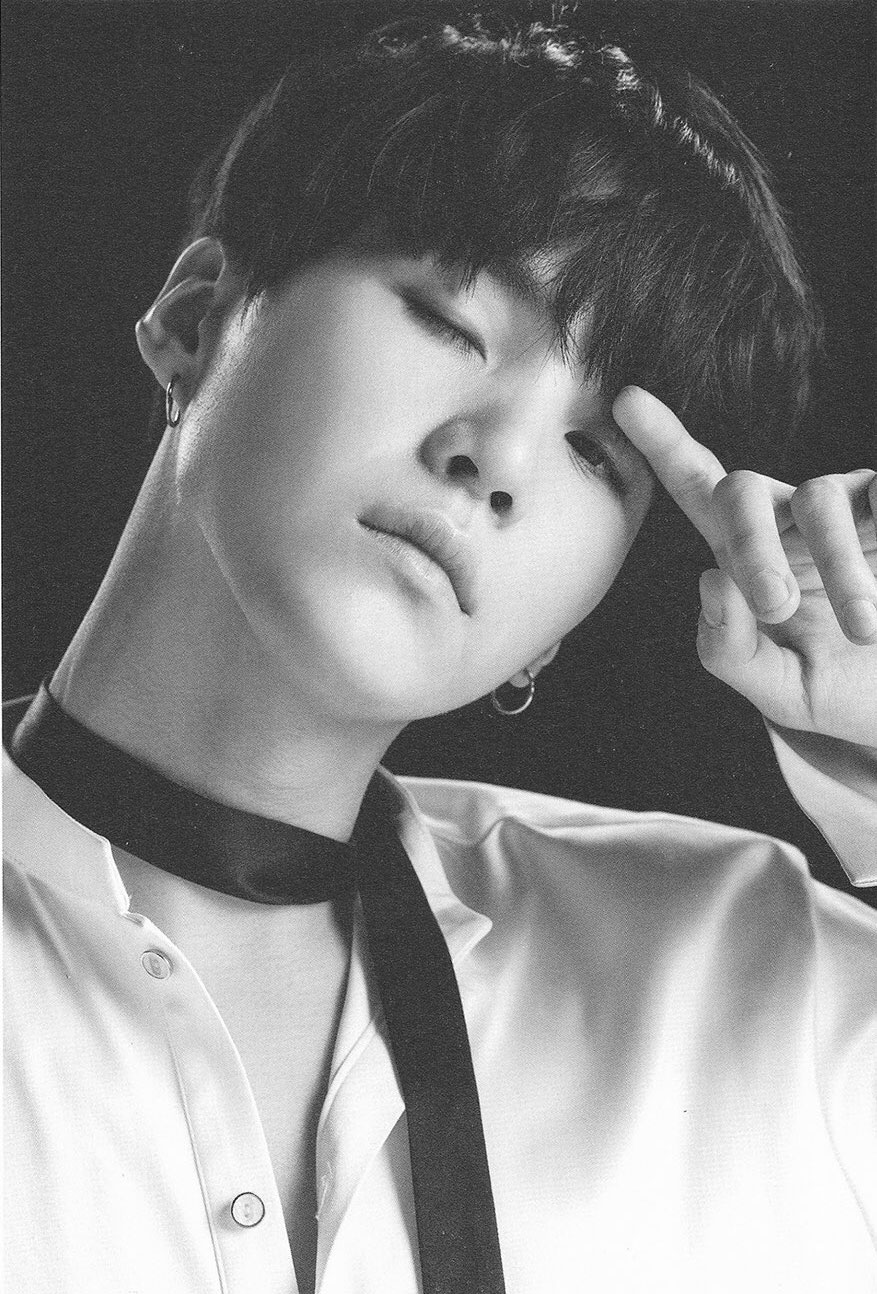 All that practice made perfect, ’cause he looks mysteriously beautiful in his signature pose! 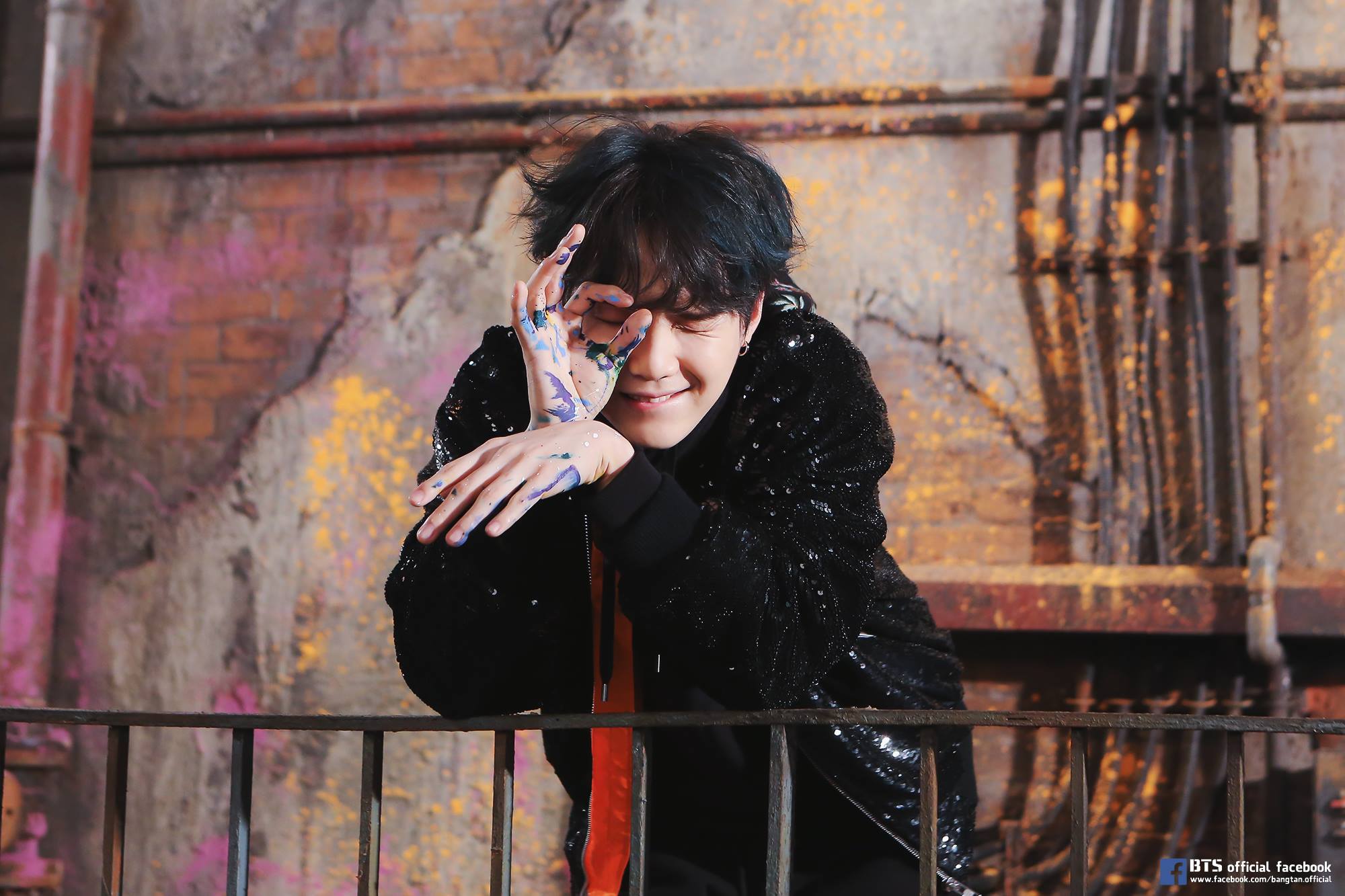