Photos of the unique way BTS‘s V and SHINee‘s Minho greet each other have been circulating the idol community and fans are shocked.

It would seem V and Minho  have gotten to be very close friends while co-starring on the upcoming youth historical drama, Hwarang: The Beginning. The two idols gladly show how close they are by grabbing each other’s butts while greeting one another. 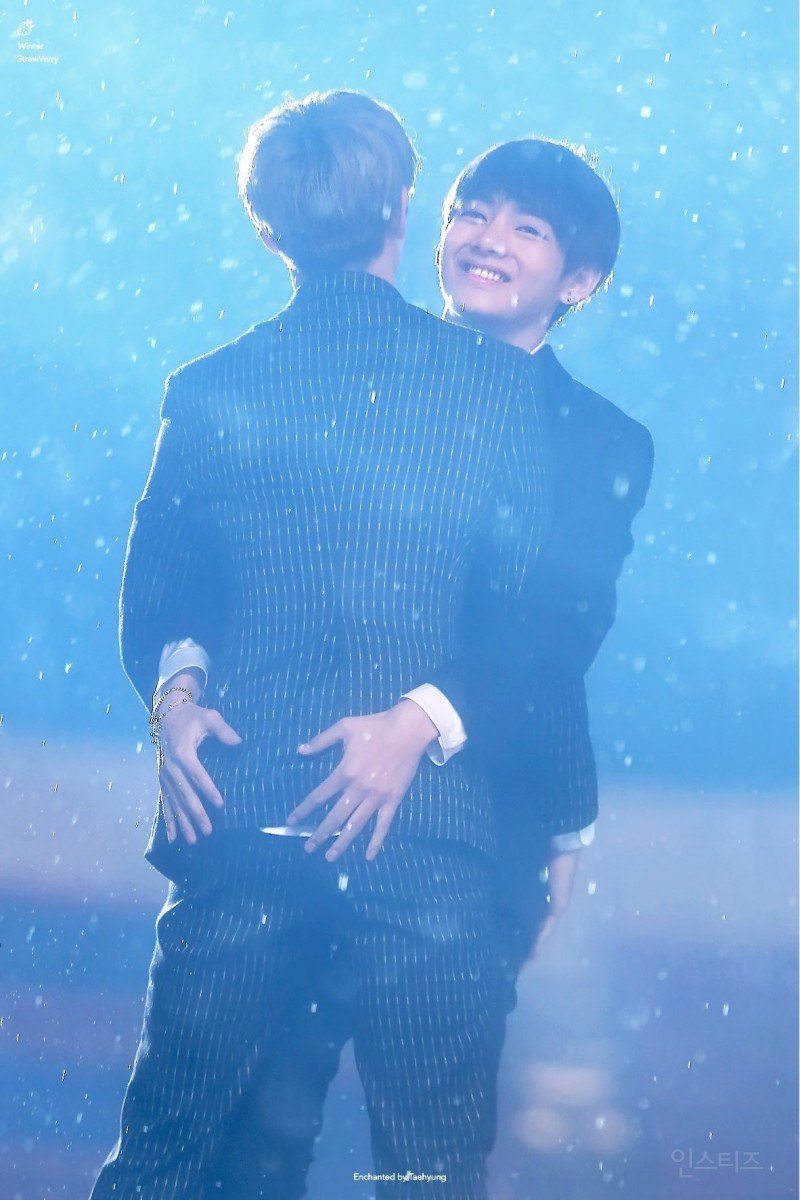 In an interview with Minho, he was asked about the cast of Hwarang and he said, “I never thought that I’d become this close with the actors that I work with. Even though we finished filming, we’ve already met up a few times and eaten and hung out together. It’s difficult to meet actors around the same age as me and become close while filming, so it was interesting for me and for that reason, I was able to have such a fun time filming.”

Hwarang: The Beginning follows the love and passion of a group of youth in the capital of the Kingdom of Silla. The Hwarang series will premiere on December 19th.

Check out a clip of V and Minho in Hwarang: The Beginning.

BTS Chooses The Most Memorable Moments Of Their Career So Far