Due to his image on Running Man, Lee Kwang Soo was misunderstood as shallow and calculating long before his Prince of Asia title. 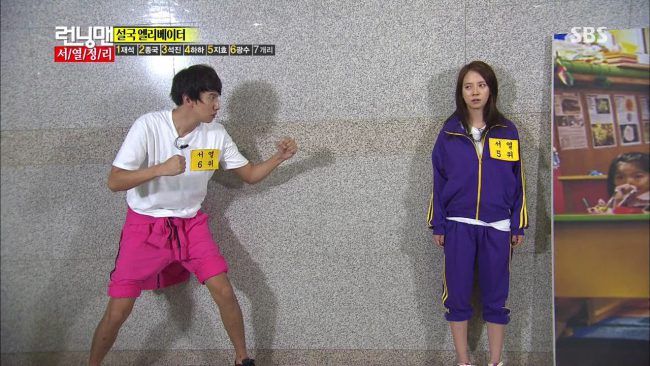 These GIFS, however, were the turning point and convinced everyone that Kwang Soo is in truth, an angel. 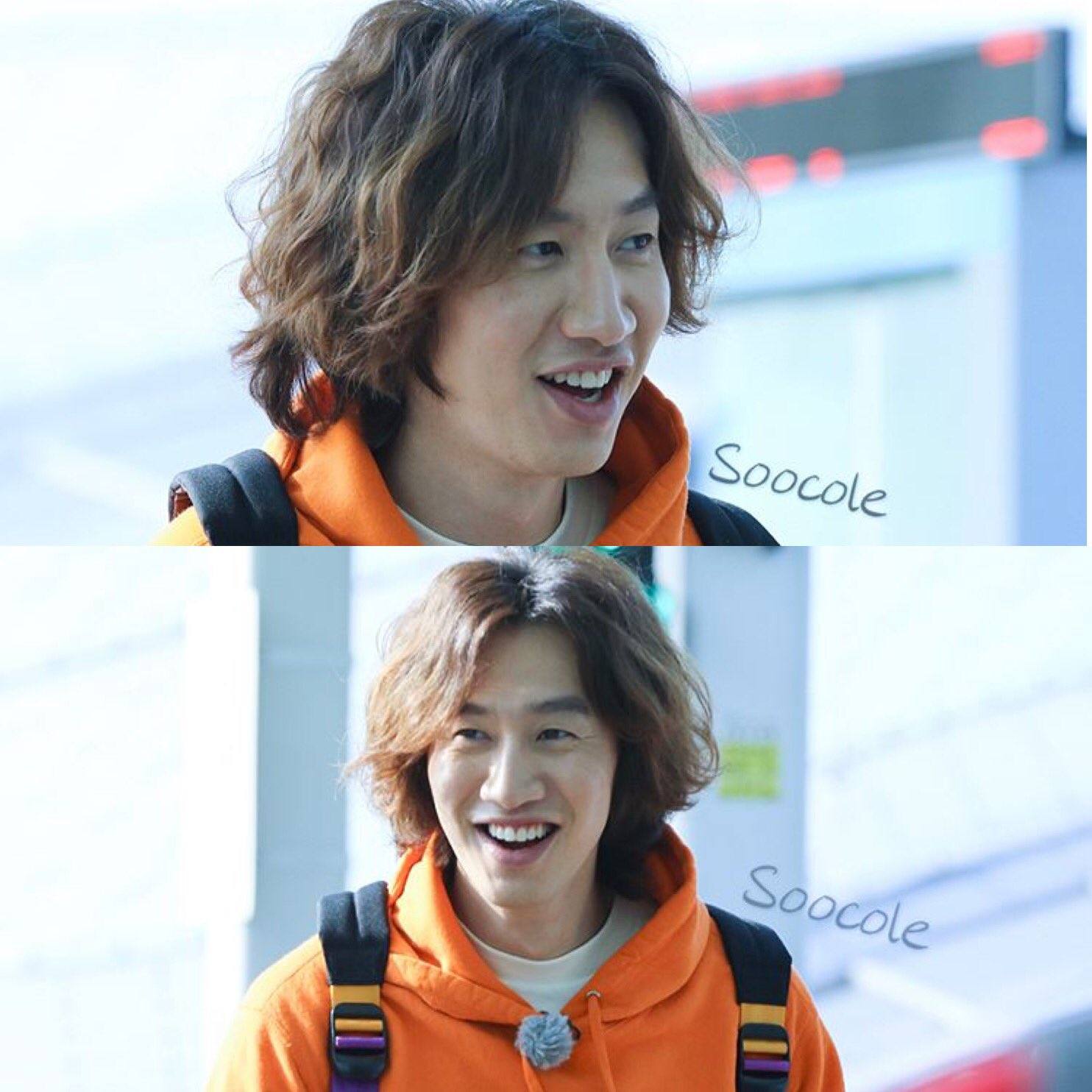 Kwang Soo and Song Ji Hyo bicker constantly on the show, but behind the scenes, he always takes care of her.

When Ji Hyo’s underwear showed through because they got wet, he covered it up for her with his towel.

He remembers small things, like giving up his seat for her (a kind and thoughtful gesture, even if a little outdated).

He may be the official ‘traitor’ in every game of Running Man, but he still makes sure his sister isn’t left behind.

He makes sure Ji Hyo is safe from harm even when they’re not on the set of Running Man.

Not only does he take care of Ji Hyo, he’s a true gentleman towards everyone.

Actor Joo Jin Mo tried to break a stick of wood over his head, and Kwangsoo instinctively covered the person beside him.

When actor Go Chang Suk appeared as a guest, he showed that he is equally kind to just about everyone.

He even cleans up guests’ faces for them to make sure the guests always look sharp on camera.

He’s always the first to step in when some one looks like they’re in danger.

And is always looking out for everyone he cares for.

That’s why Lee Kwang Soo very much deserves all the love he receives from fans and the nickname The Prince of Asia. 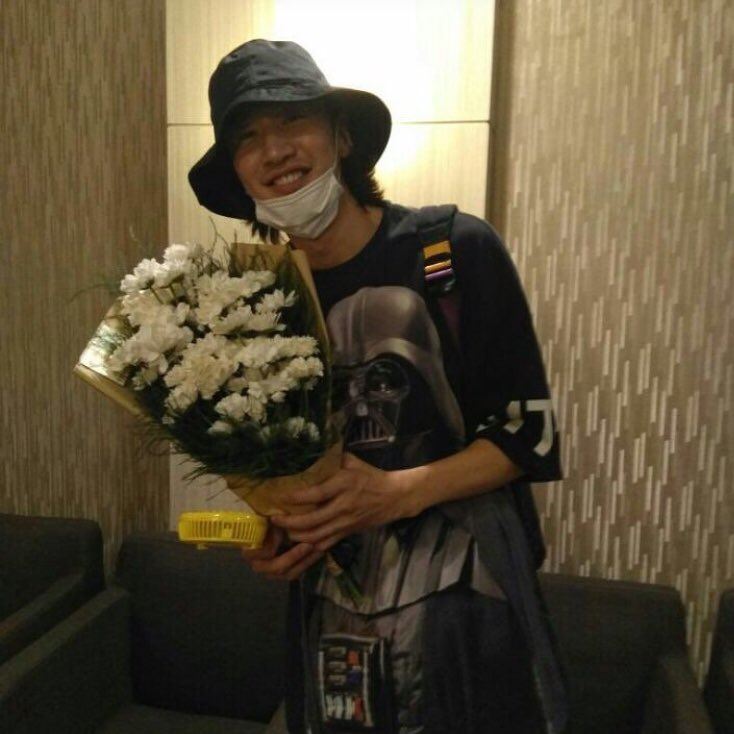