Red Velvet‘s Irene has become one of the most appealing female idols in the industry. Recently, she was captured empowering two appeals, an innocent look and then a sexy one.

Irene proves over and over that she can pull off any look, whether it be serious or something as ordinary as arriving at the airport. Netizens claim Irene as the most beautiful idol in the K-Pop industry, it’s no question that she deservers as to how popular she has become.

A recent post on Dispatch compiled various photos of the singer. At one point, Irene pulled off an innocent look with her minimal make-up and natural beauty. However, it was pointed out that the singer can turn from innocent to sexy with a mere change in make-up, outfit and hairstyle, leaving netizens in awe with her simplistic visuals.

Meanwhile, it was recently reported that popular girl group Red Velvet was involved in a car accident on their way back home from a scheduled event.  SM Entertainment released an official statement regarding the accident. No one suffered any major injuries. All scheduled activities of the group have been postponed. 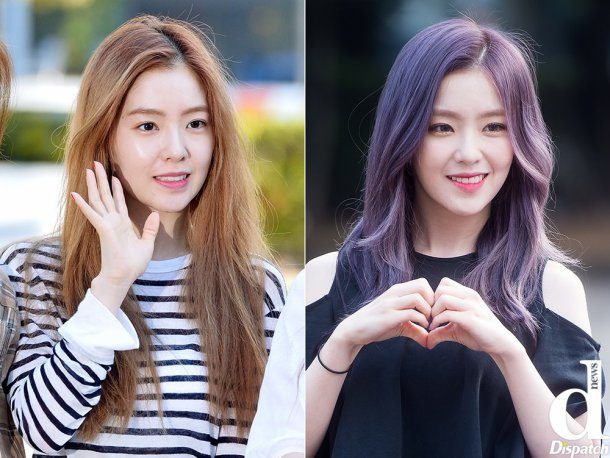 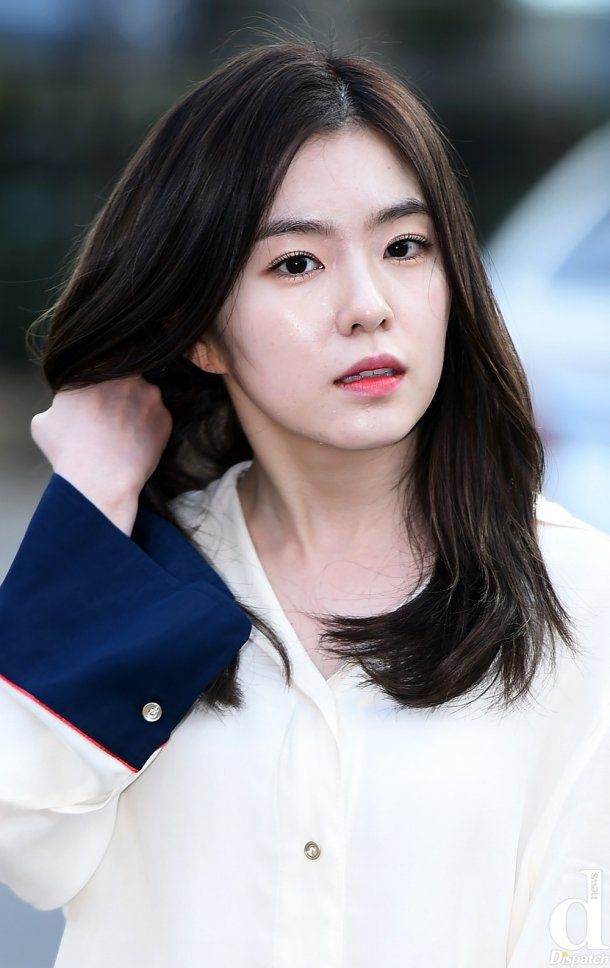 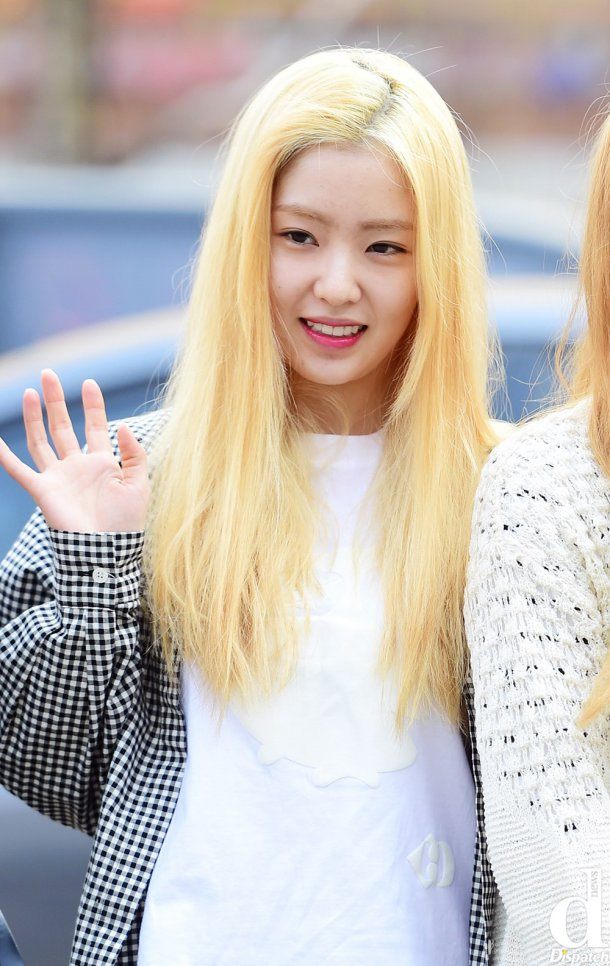 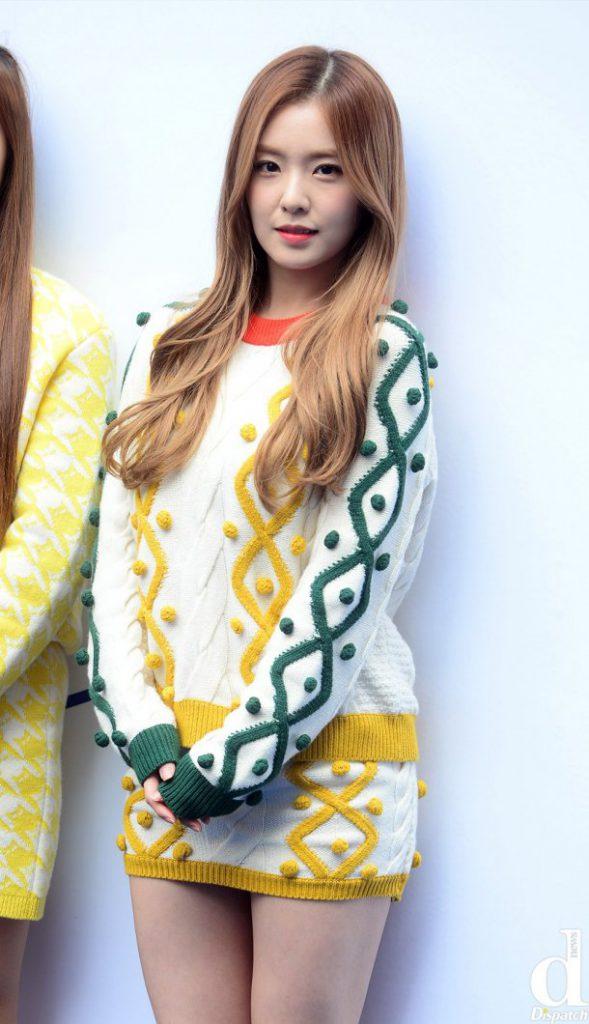 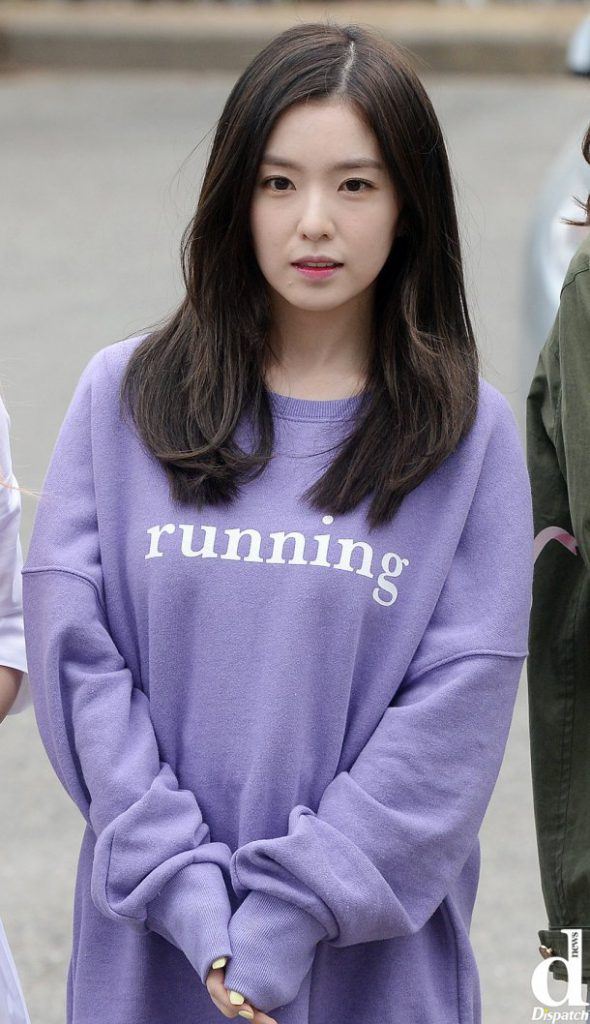 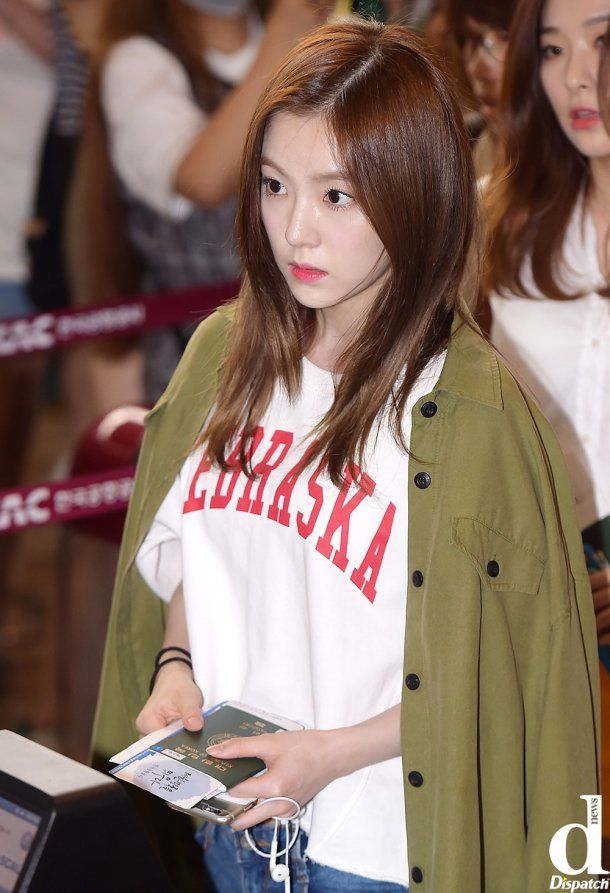 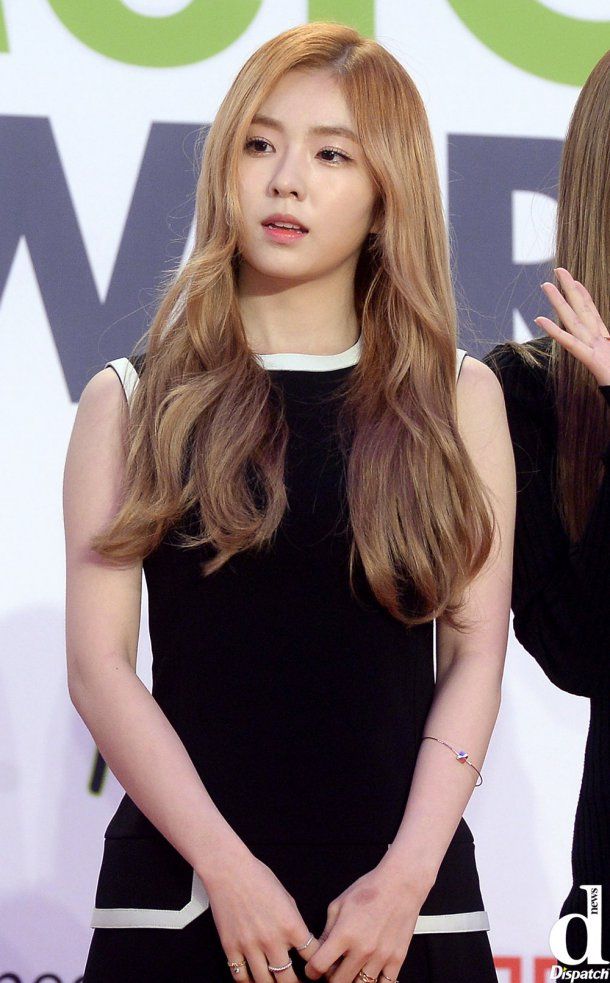 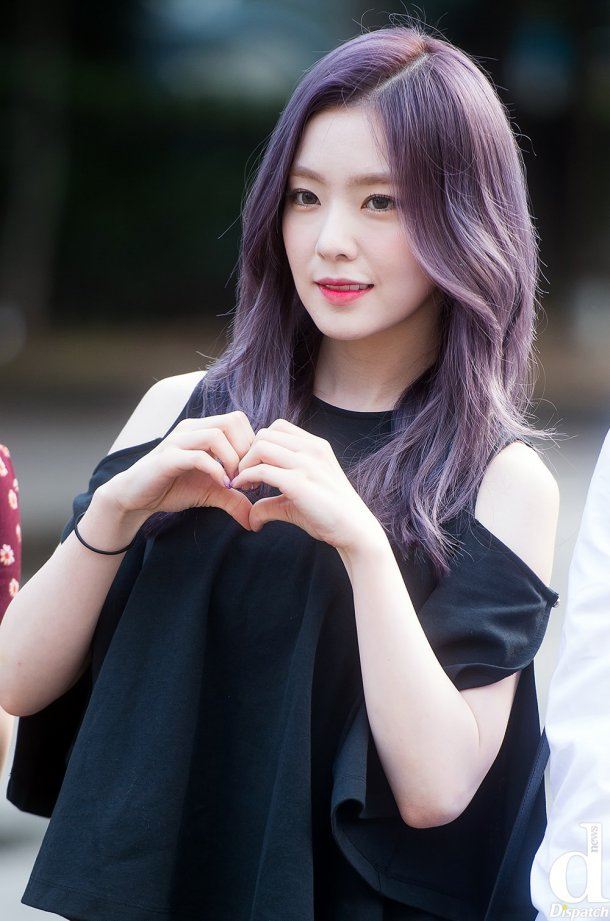