Although its effects is more obvious on female idols, the visuals of male idols are also largely dependent on the use of makeup.

In fact, with so many netizens pointing out how drastically different the industry’s top female idols such as AOA‘s Seolhyun and EXID‘s Hani look without makeup on, media outlet Dispatch released a phtoo compilation of male idols before and after makeup to show fans that male idols’ looks can also differ drastically depending on their stylist. 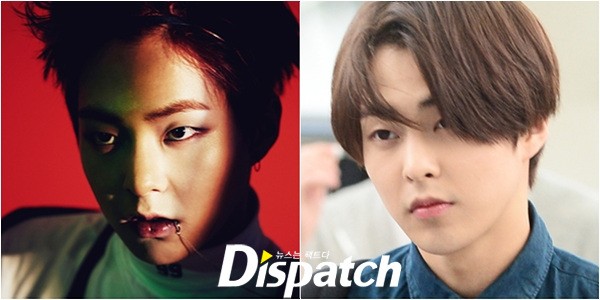 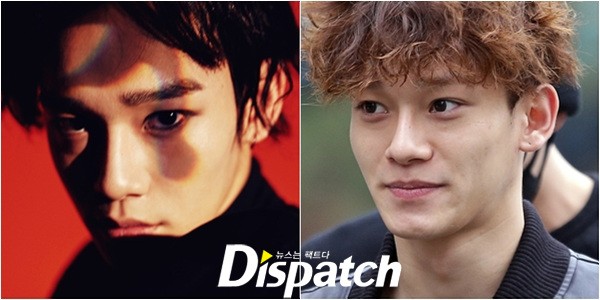 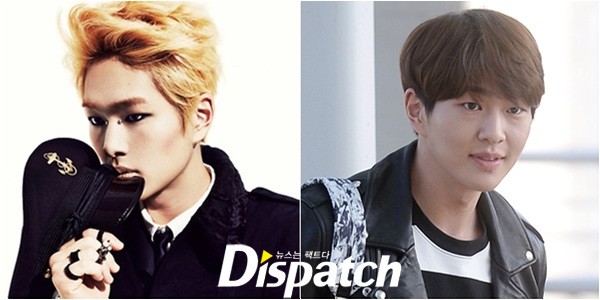 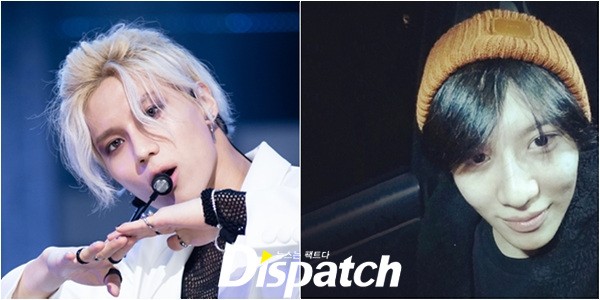 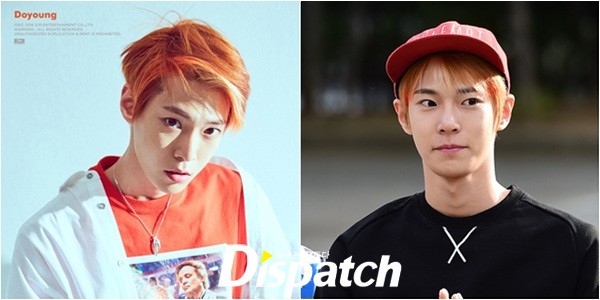 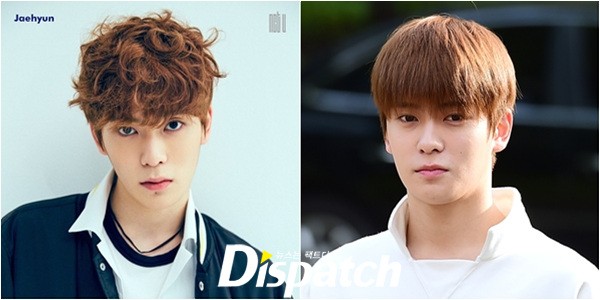 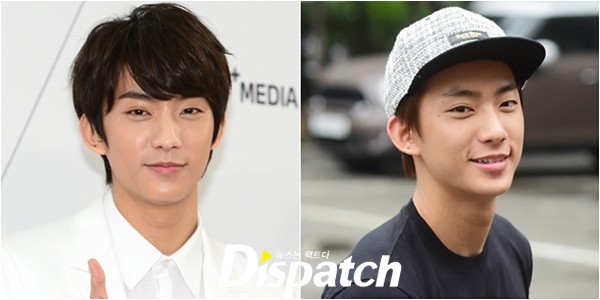 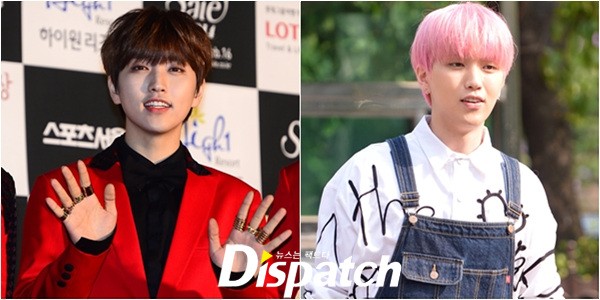 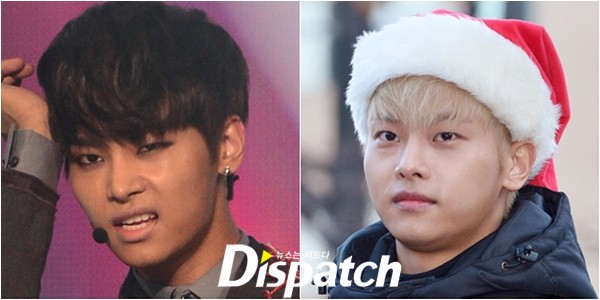 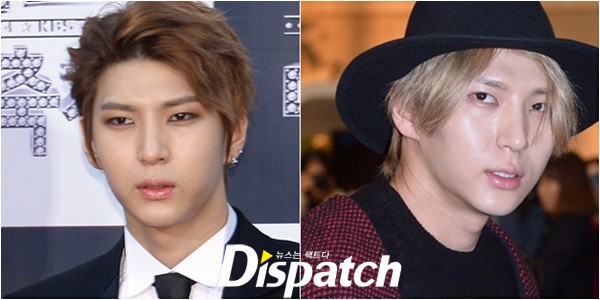 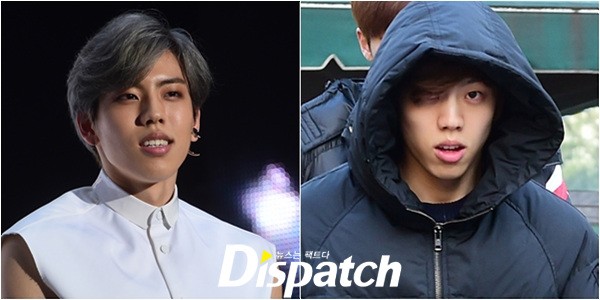 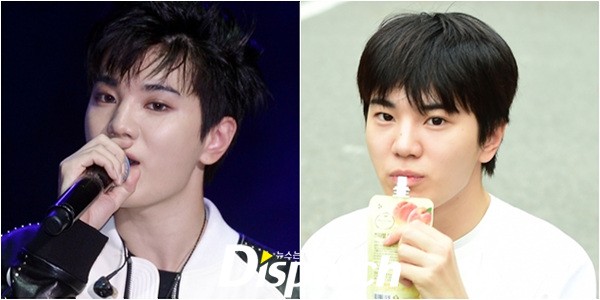