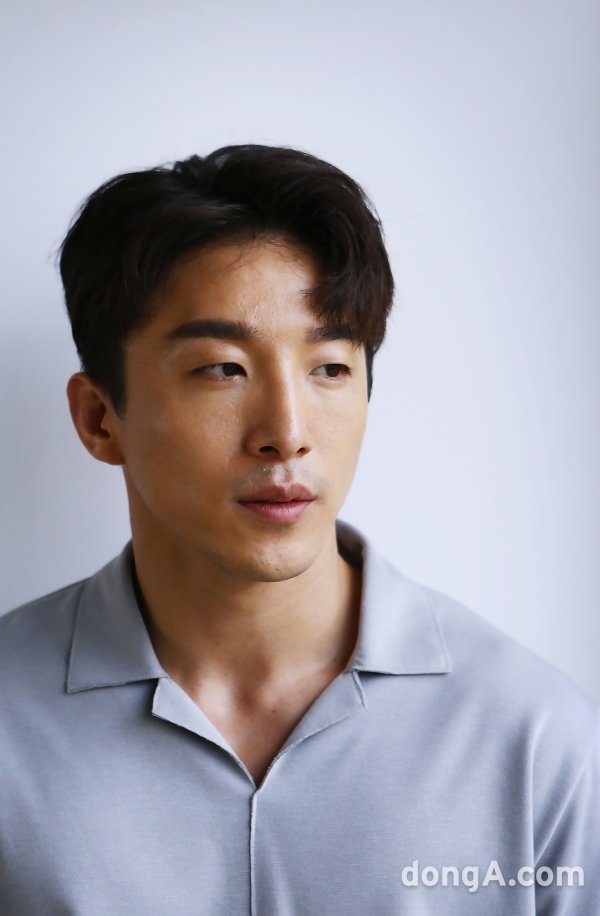 He explained that he was subconsciously careful of his behavior, as people believed he was a reflection of Taeyang.

Since my younger brother is Taeyang, I can’t make mistakes even if I want to, and I sometimes restrict my attitude.

Whenever I hear ‘Are you Taeyang’s brother?’ I subconsciously fix my posture.

He also revealed that he felt sorry towards Taeyang, especially because he was faced with the responsibilities of an older sibling at an early age.

What a healthy sibling relationship the two have!