Not all dresses are created equal and, according to Dispatch, there’s a dress that only the hottest celebrities can wear.

It requires a specific body type: long, thin legs, a slim waist, and just the right amount of hip to create a perfect “S-line.”

AOA‘s Seolhyun, who blew up the internet when she wore it for a photo shoot earlier this month, is one of the few Korean celebrities to pull off this dress.

The dress emphasizes her proportions perfectly.

T-ARA‘s Hyomin has just the right amount of curves to pull off the glamorous look! 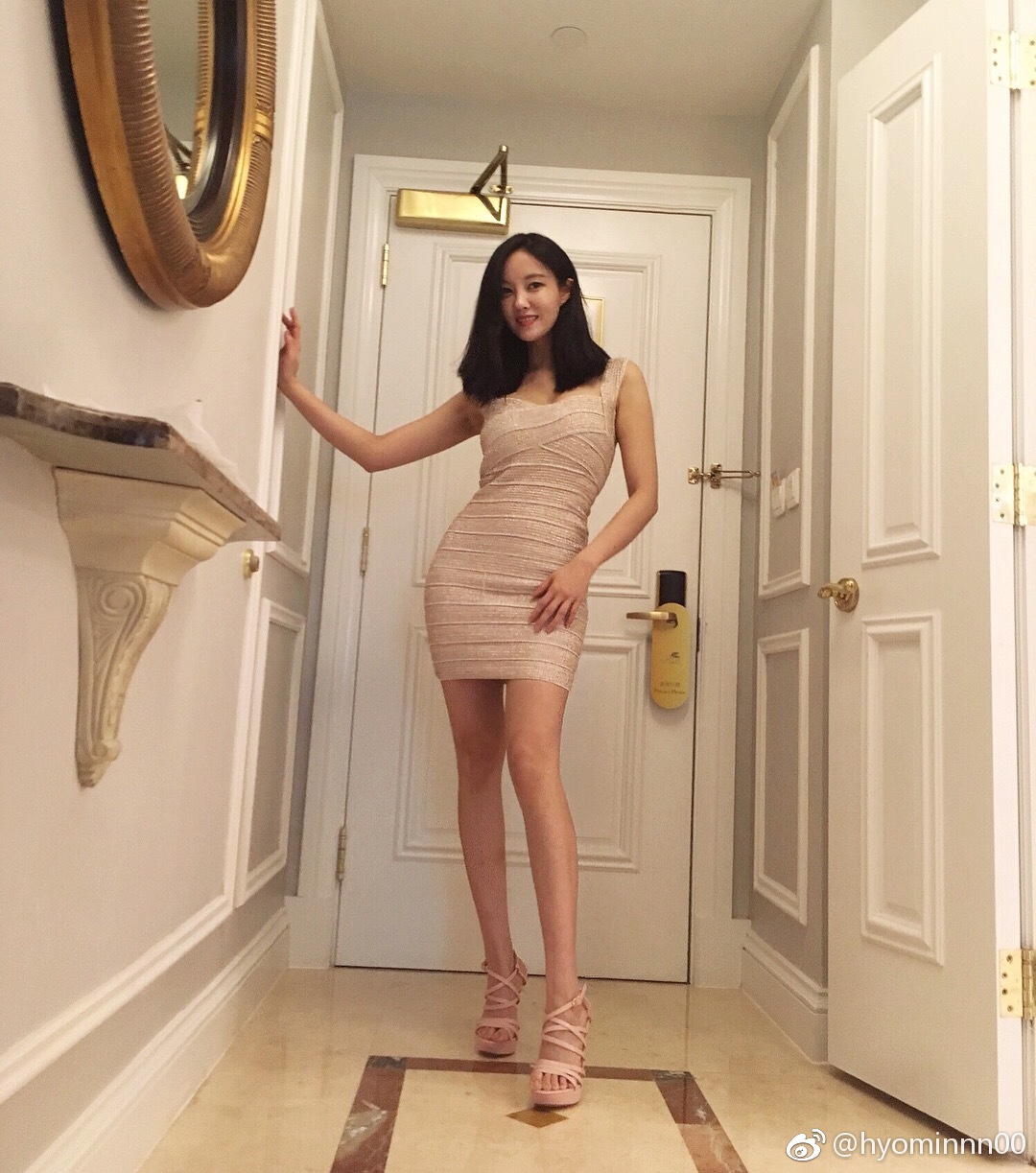 HyunA is known for her skintight dresses but it was one of these bandage dresses that made her famous for her killer curves and perfect body shape.

After School‘s Nana is also known for her advertisements for GLAMM, in which she totally rocks a sparkly designer dress with sexy heels and a bed-head look.

Finally, actress Kim So Yeon turned heads with her off-the-shoulder bandage dress that emphasized her S-line figure while showing just the right amount of skin.

It really is a hard dress to pull off, but these celebrities have the perfect body for it!