Leader Suho gave a speech, letting fans know that he had spoken to Lay, and he missed EXO-L and EXO.

Sobs. we all miss yixing as much as he misses his members and exo l??can’t wait to see you with the rest soon!! #yixing #exo #suho #lay pic.twitter.com/2pCAtnaW7e

As it turns out, due to schedule conflicts, Lay was unable to join EXO for the concert. 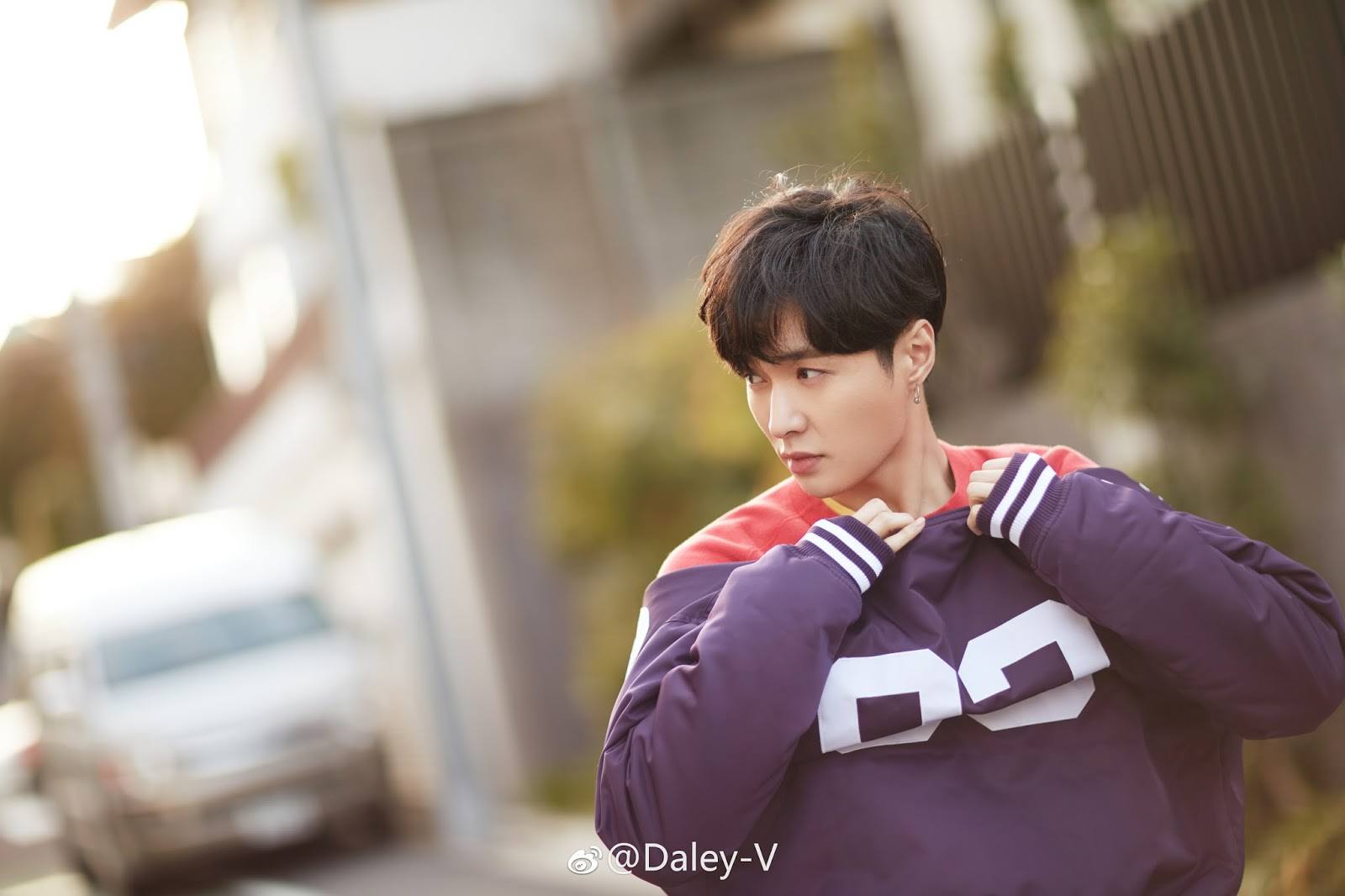 Toward the end of the speech, fans began to chant “Zhang Yixing” – Lay’s Chinese name in support of the absent member.

Lay’s absence during the show was felt by many, as fans noticed his banner was not hung around the massive stadium.

Fans also noted during the show that there were 9 ending cards held up, with Xiumin holding two, which was believed to be Lay’s card. 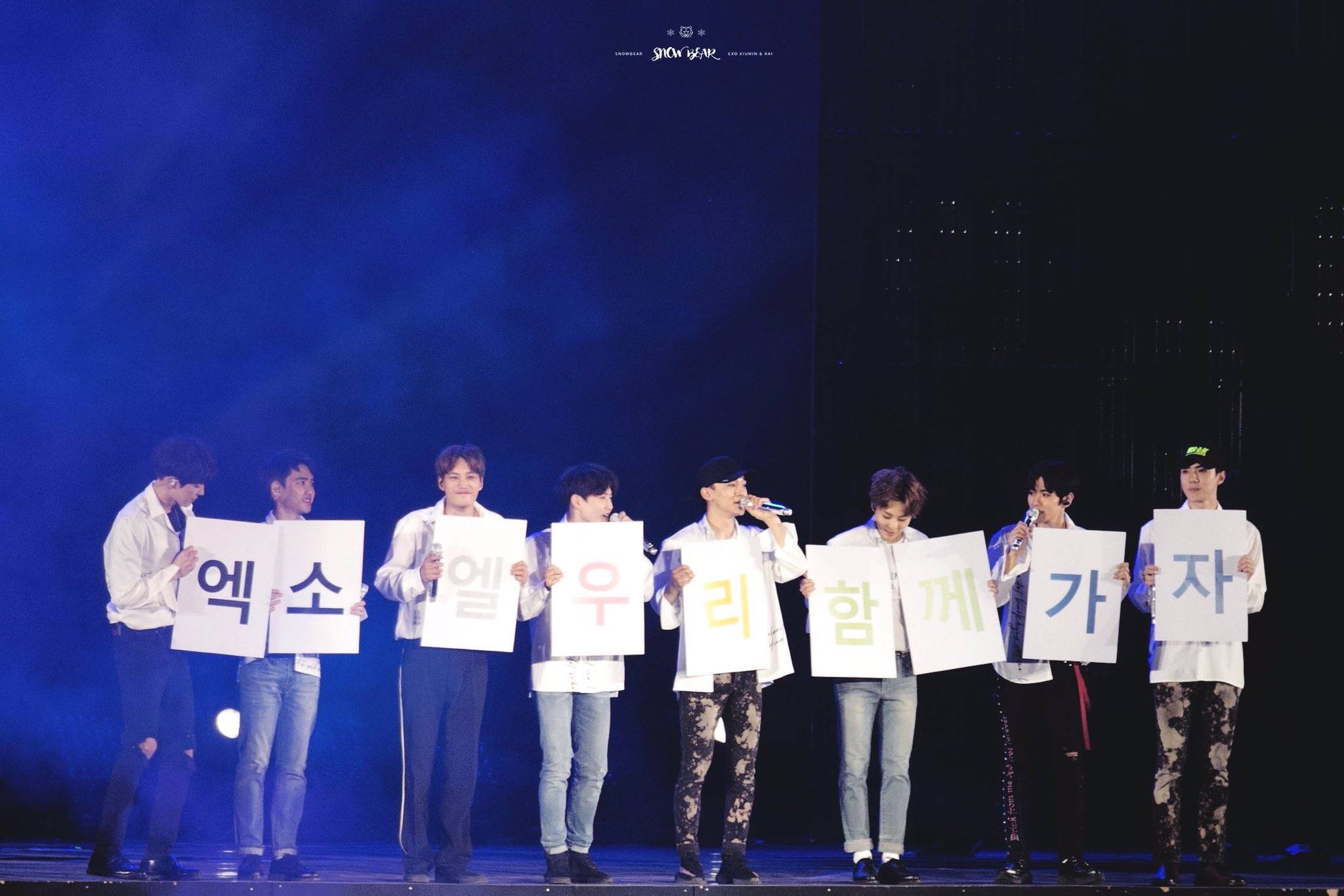 Lay’s absence was also felt when he later liked several posts about the show on his fellow members’ Instagrams.

The touching support for Lay during his absence is proof of the bond between EXO and EXO-L. 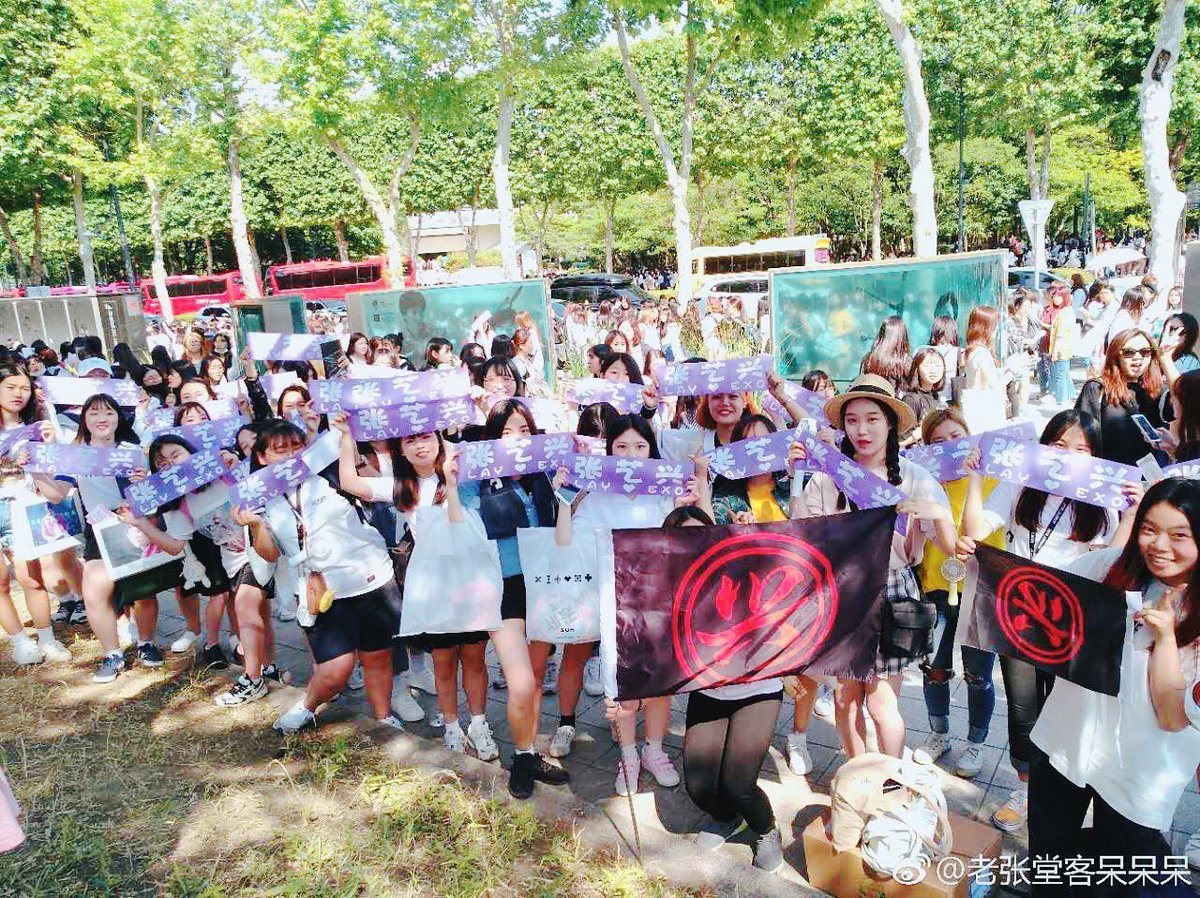