EXO Suho‘s award acceptance speech at the Melon Music Awards 2016 has been receiving much praise from all K-pop fans.

EXO recently won the Artist of the Year Award at the Melon Music Awards 2016 for the fourth consecutive year. However, Suho’s outstanding acceptance speech at the event became more of an issue among fandoms. 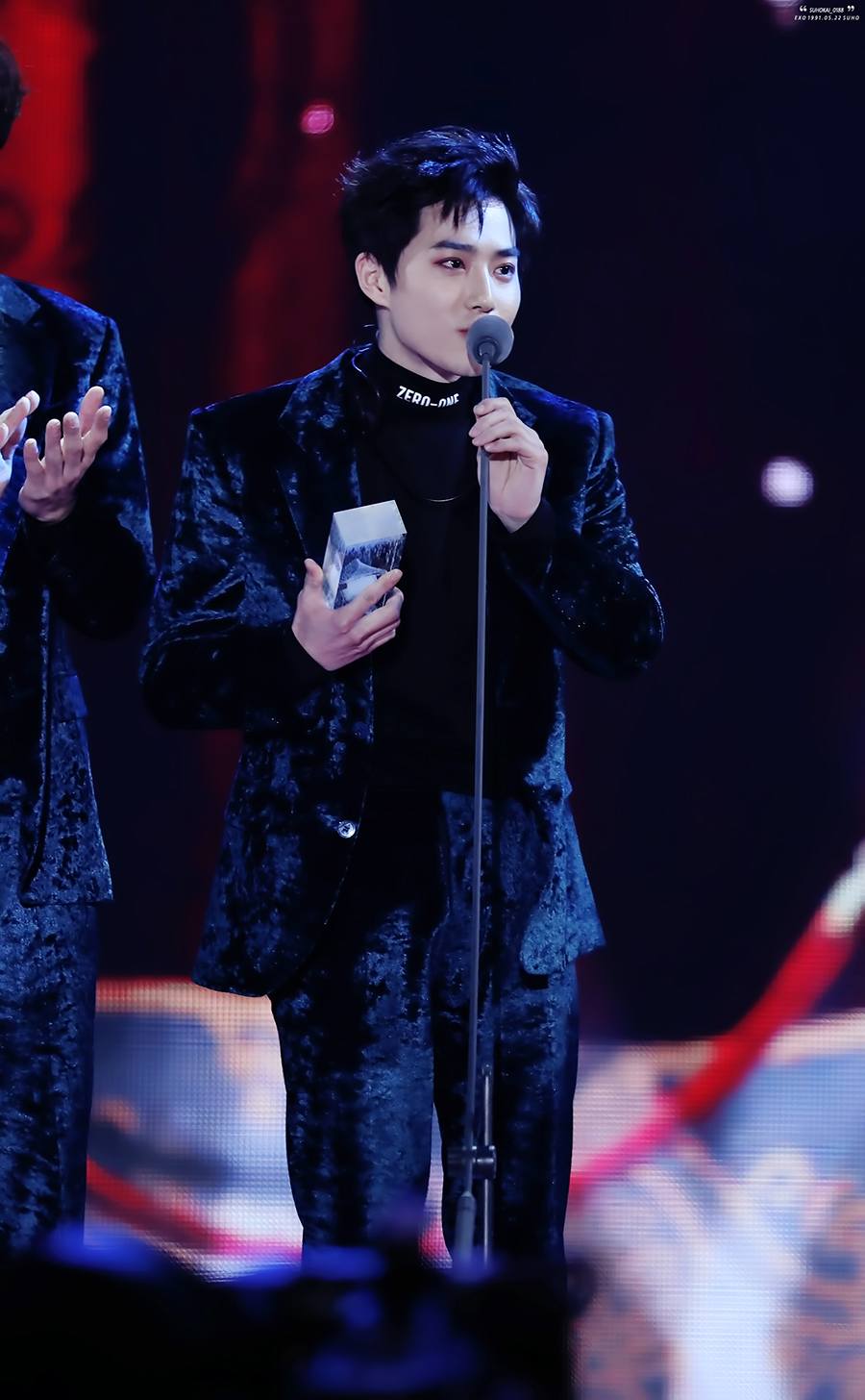 He started off with the normal thanking of the agency and staff. After this came what shocked many fans. Suho took care to mention each and every group that was in attendance at the awards ceremony. He especially teared up when he mentioned senior group SECHS KIES, saying he had learned a lot from their stage that day. 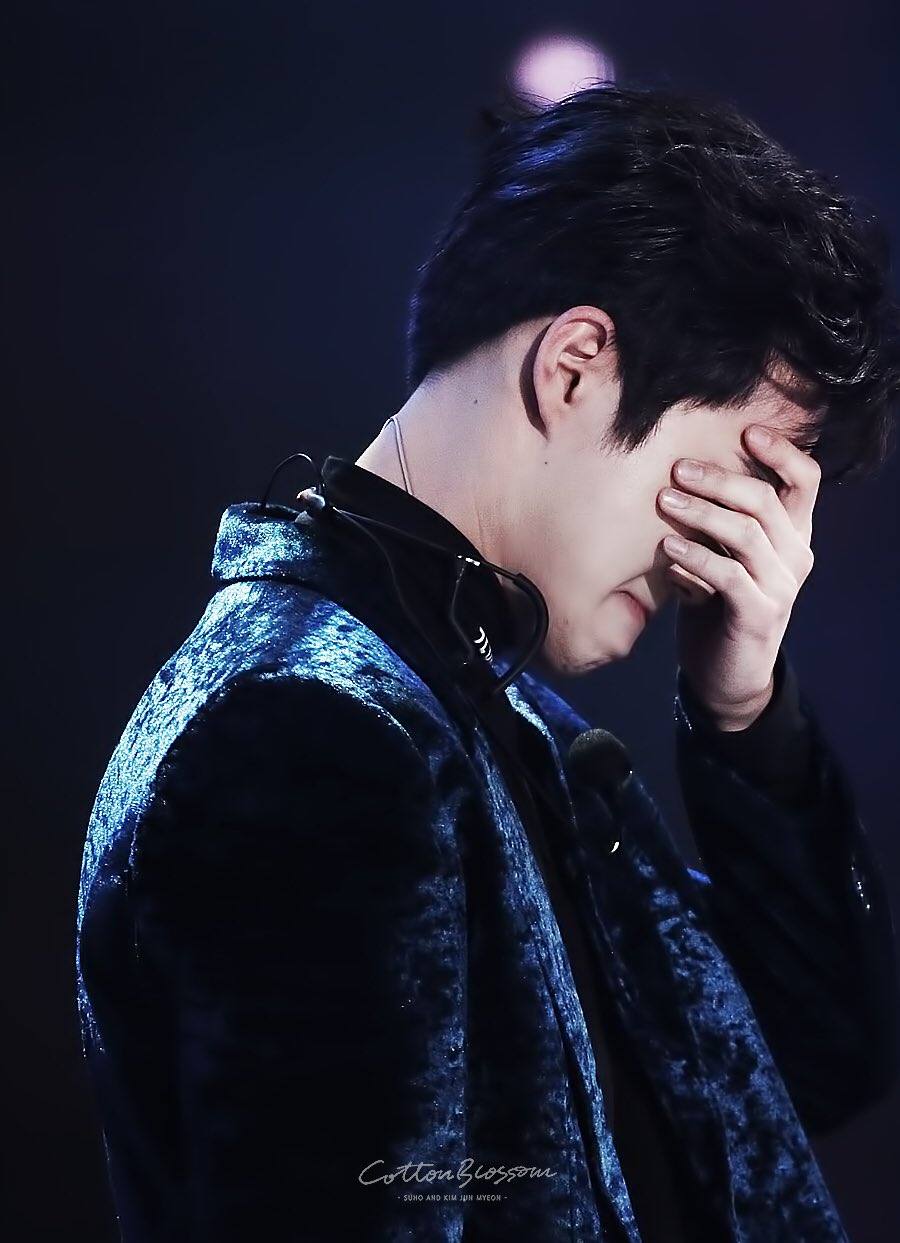 Other fandoms complimented his actions while thanking him for mentioning all the groups.

“EXO Suho-nim! I really want to relay my gratitude..(sobbing) As a fan that likes one of the junior groups, I was so thankful and moved that you mentioned every junior group and said that you enjoyed their stages.. I hope that EXO continues to be succesfull in the future T_T”

“Was it EXO Suho? The person that said he teared up because of our oppas.. I am grateful too. I hope EXO becomes more successful. All fans feel the same way ♥”

“I was shocked that EXO Suho said he enjoyed his junior SEVENTEEN’s stage during his acceptance speech,,, It’s the first time I’ve ever seen someone say something like that during their speech!

Checkout the full video of them winning the award down below

Below you willl find a full translation of his speech.

“Artist of the Year Award.. We received five awards today and this award for the fourth consecutive year from Melon Music Awards. However, I feel like no other award felt as meaningful as today’s award. Today’s award is so meaningful. There are so many people we to whom we are grateful. Lee Sooman sunsengnim (teacher), the SM family, and all staff and manager hyungs, thank you so much. To be honest, I was deeply impressed by the stages of our juniors BTS and TWICE. MAMAMOO juniors, SEVENTEEN juniors, Red Velvet juniors, I was also impressed by your stages as well. However, when I was watching the stage of our seniors SECHSKIES, I don’t know why but I teared up. I learned a lot from [you] today. I have only one thought right now and that is that I want to stand on stage for the next 10 years, 20 years, until forever together with our EXO-L. I want to become that kind of artist. EXO-L, I truly thank you and love you. We are one! EXO, let’s love. Thank you very much!”

Congratulations to the group once again for their fourth consecutive win!