EXO’s Xiumin was recently seen sporting a new haircut and fans are shocked, to say the least. 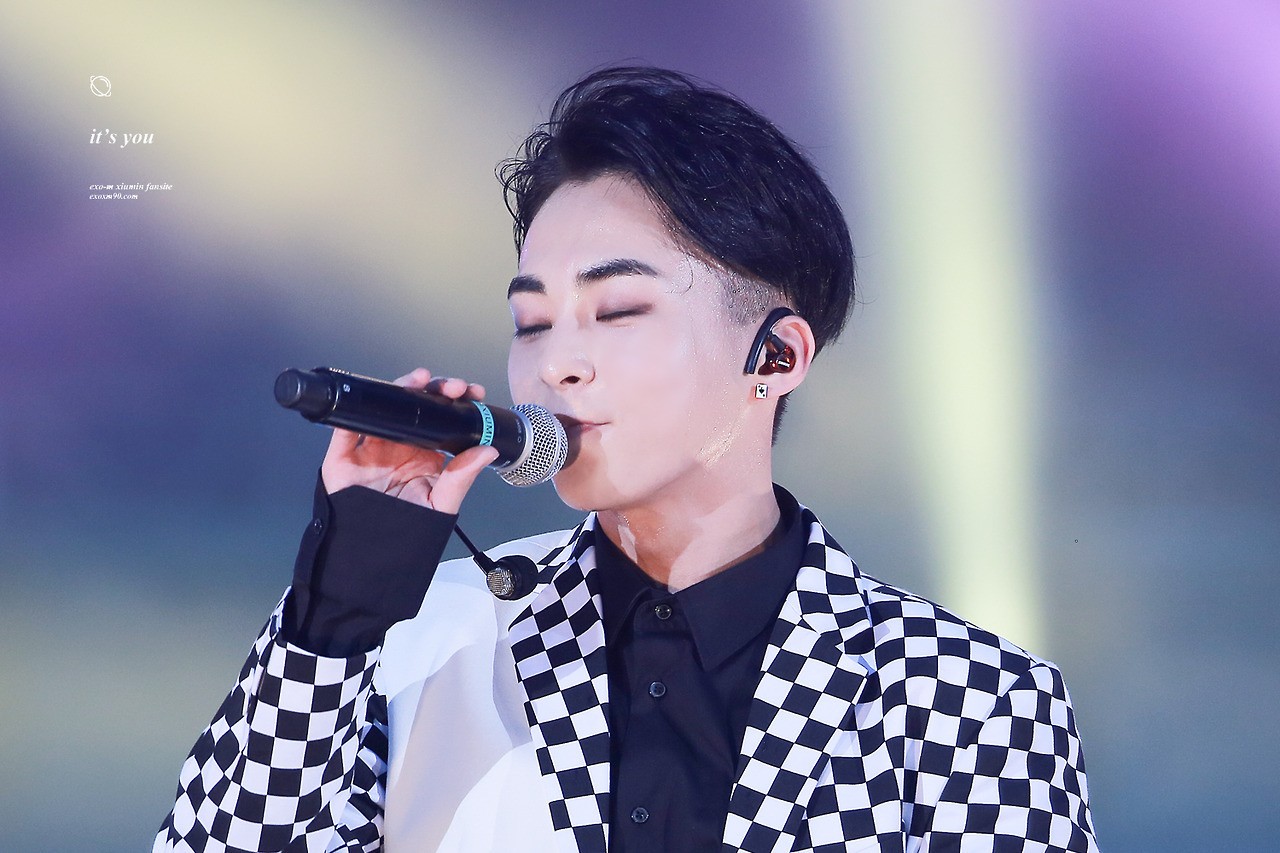 The side shave is a popular styling choice with idols, but it seems EXO’s stylists decided to change it up with Xiumin. 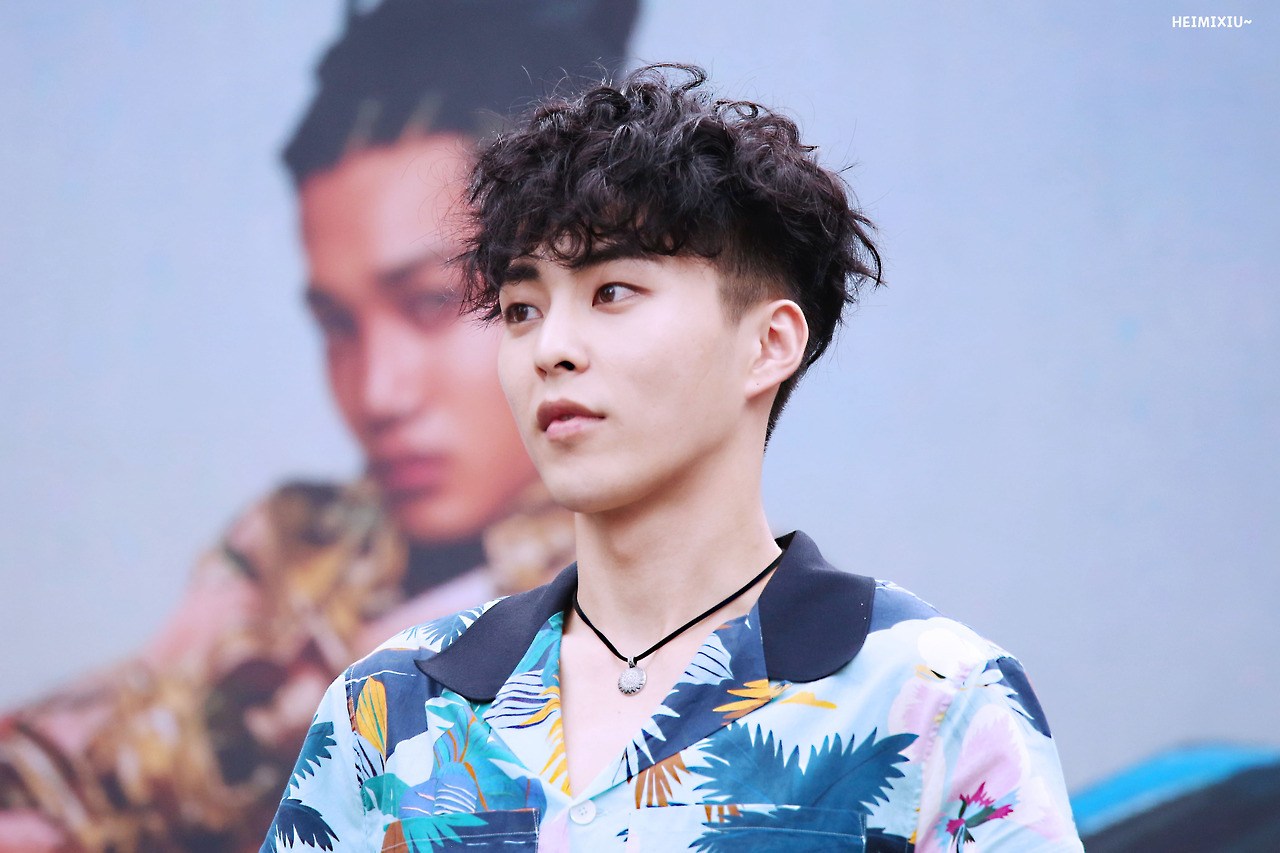 Not only were the sides of his head shaved, but his bangs were also cut to make his hairline look further back! 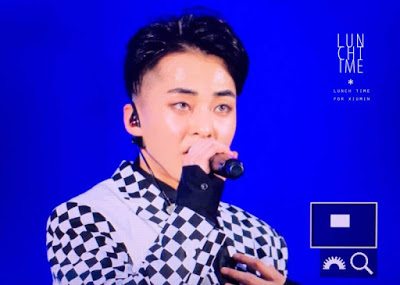 Whether or not you are a fan of Xiumin’s new hairstyle, the reveal of this new style may have an upside.

There have already been rumors circulating about the possibility of a repackaged album for The War, so Xiumin’s new ‘do might actually be his comeback look!

What do you think of Xiumin’s new style?