In addition to having released hit after hit, rookie girl group TWICE has also been known for being a group full of visuals.

And while fans have praised all of the JYP Entertainment girls for their beauty, group member Momo has been gaining a lot of attention lately for her sexy abs. In fact, many fans have even referred to Momo’s midriff as “perfect in every way” after seeing photos of the singer’s recent performances. 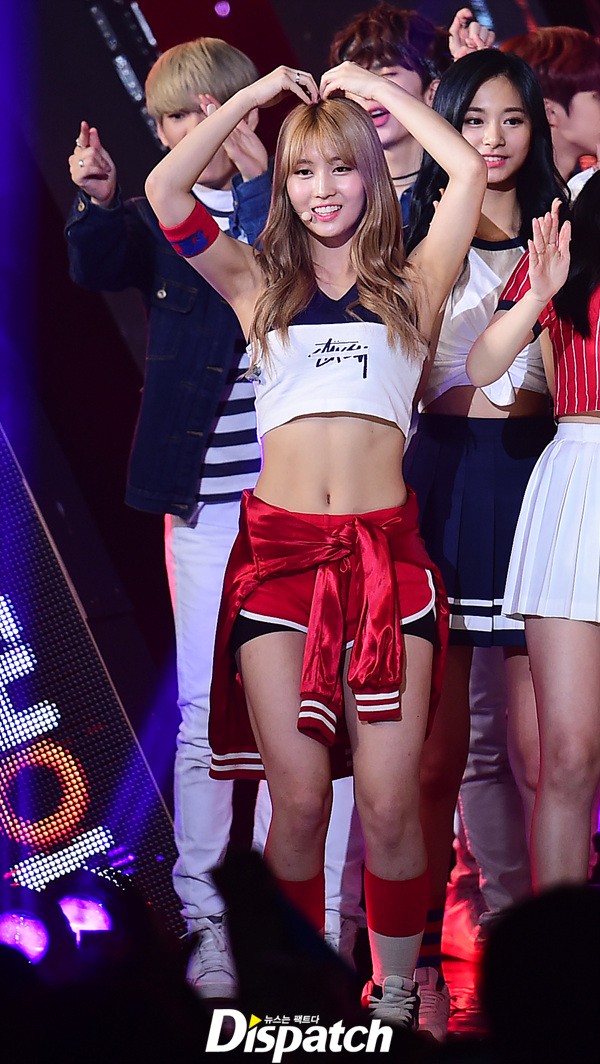 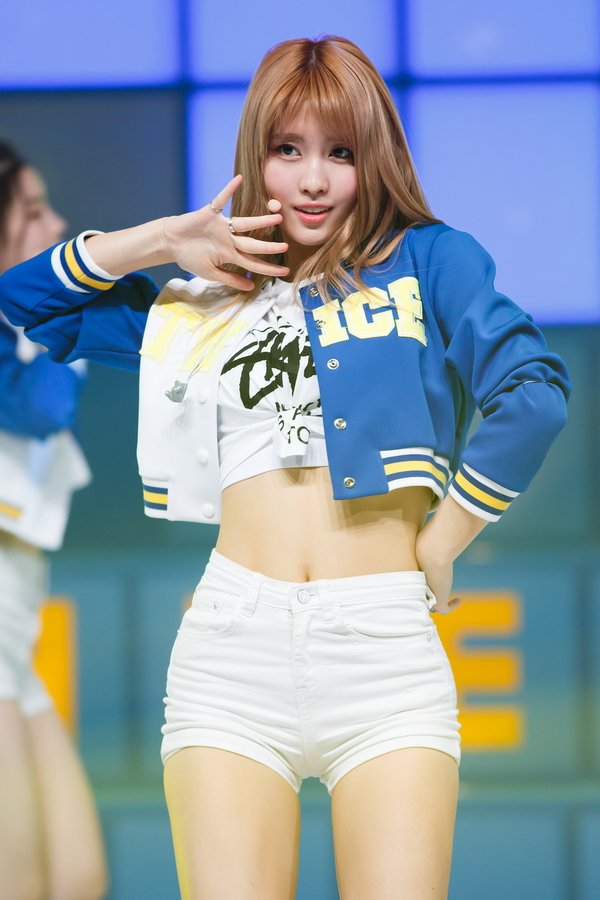 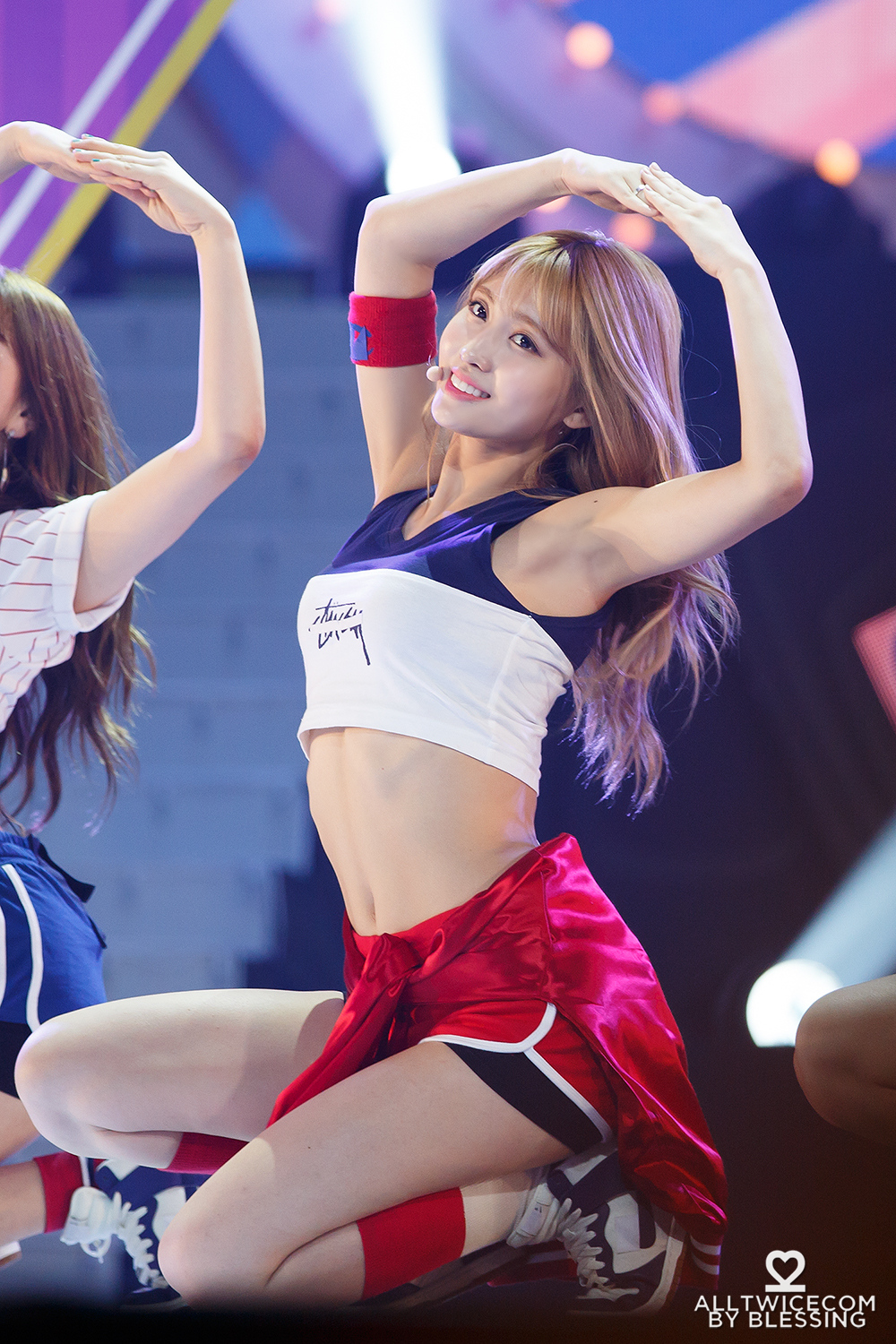 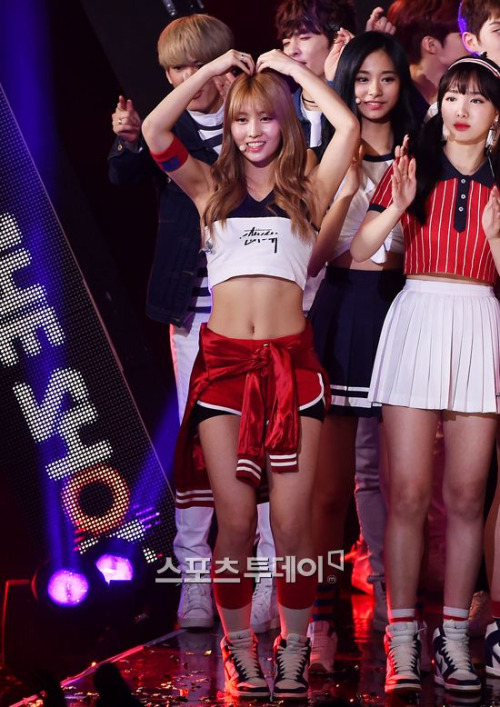