Fans recently discovered a rare photo of popular male group EXO at an afterparty during their debut days.

While the members of EXO have been praised for their impressive endurance and unrelenting positive attitude, the photo proved that they weren’t always like that. Clearly showing signs of fatigue from their activities, members Baekhyun, Sehun, and Kai looked so exhausted that fans have responded with a mix of laughter and concern. Although they were being presented with a table full of food, many fans pointed out that they look like they’d rather go to sleep than eat some delicious barbecue. 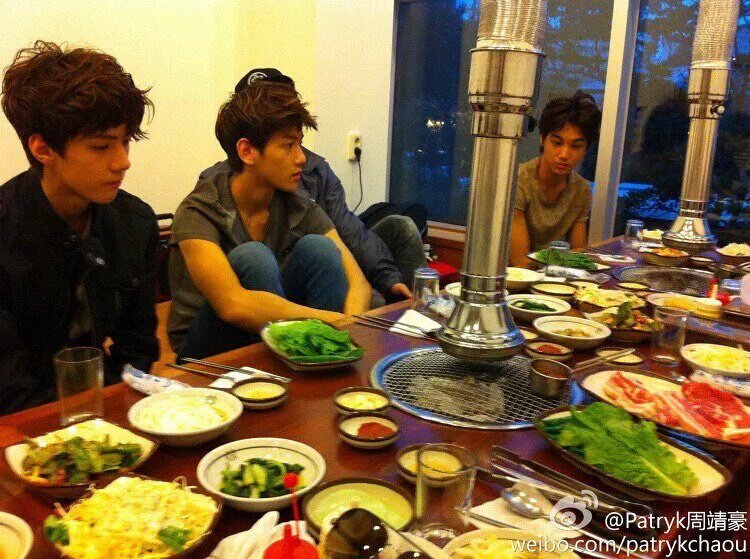 Check out the music video for EXO’s newest song “Monster” below: