And while fans have been impressed by the idols who’ve performed on the show, many fans have expressed their desire to see other talented idols show off their skills through Hit the Stage as well. In fact, a recent post on Pann compiled a list of male idols fans want to perform on the show, with many fans claiming that these idols deserve to showcase their abilities as well. 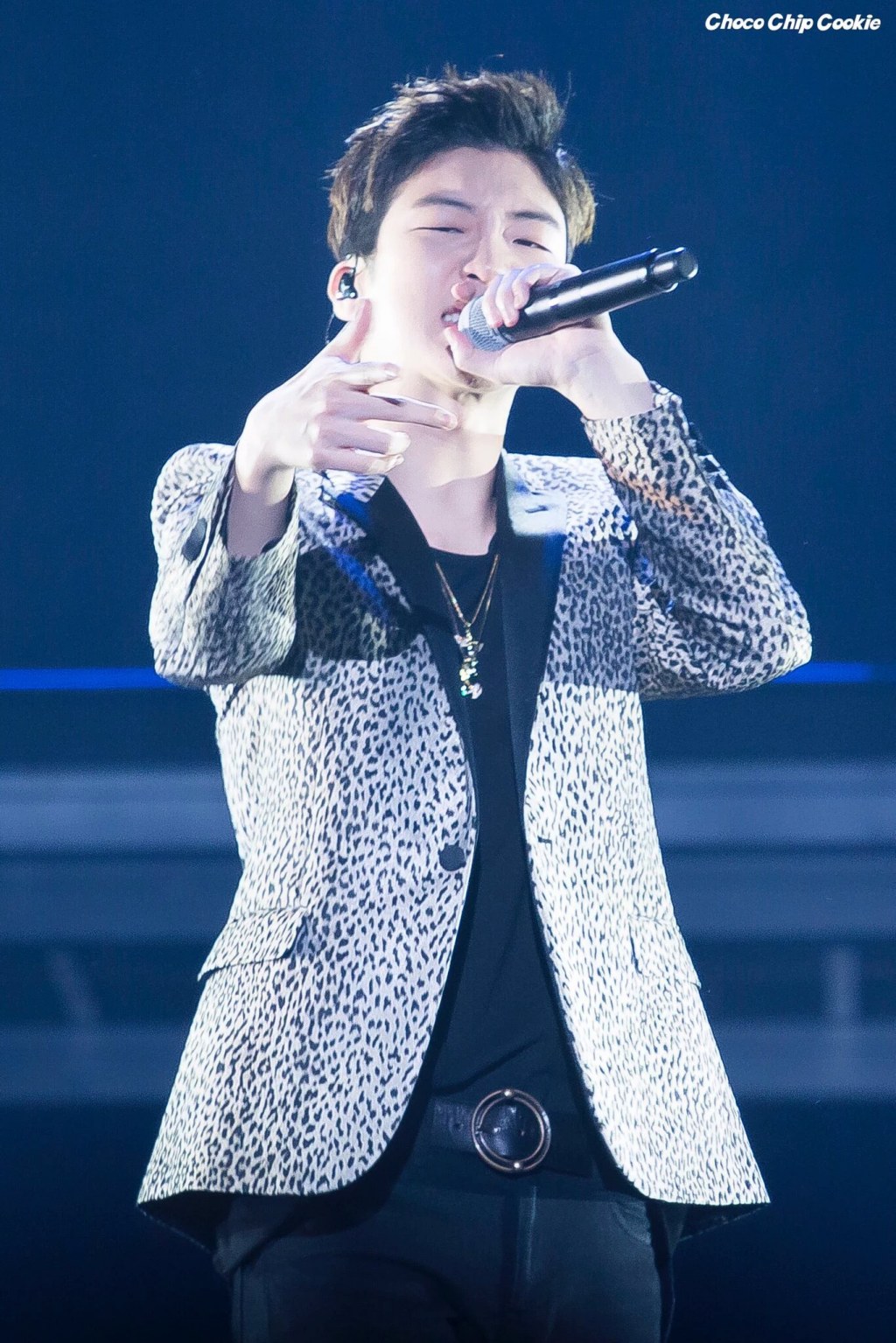 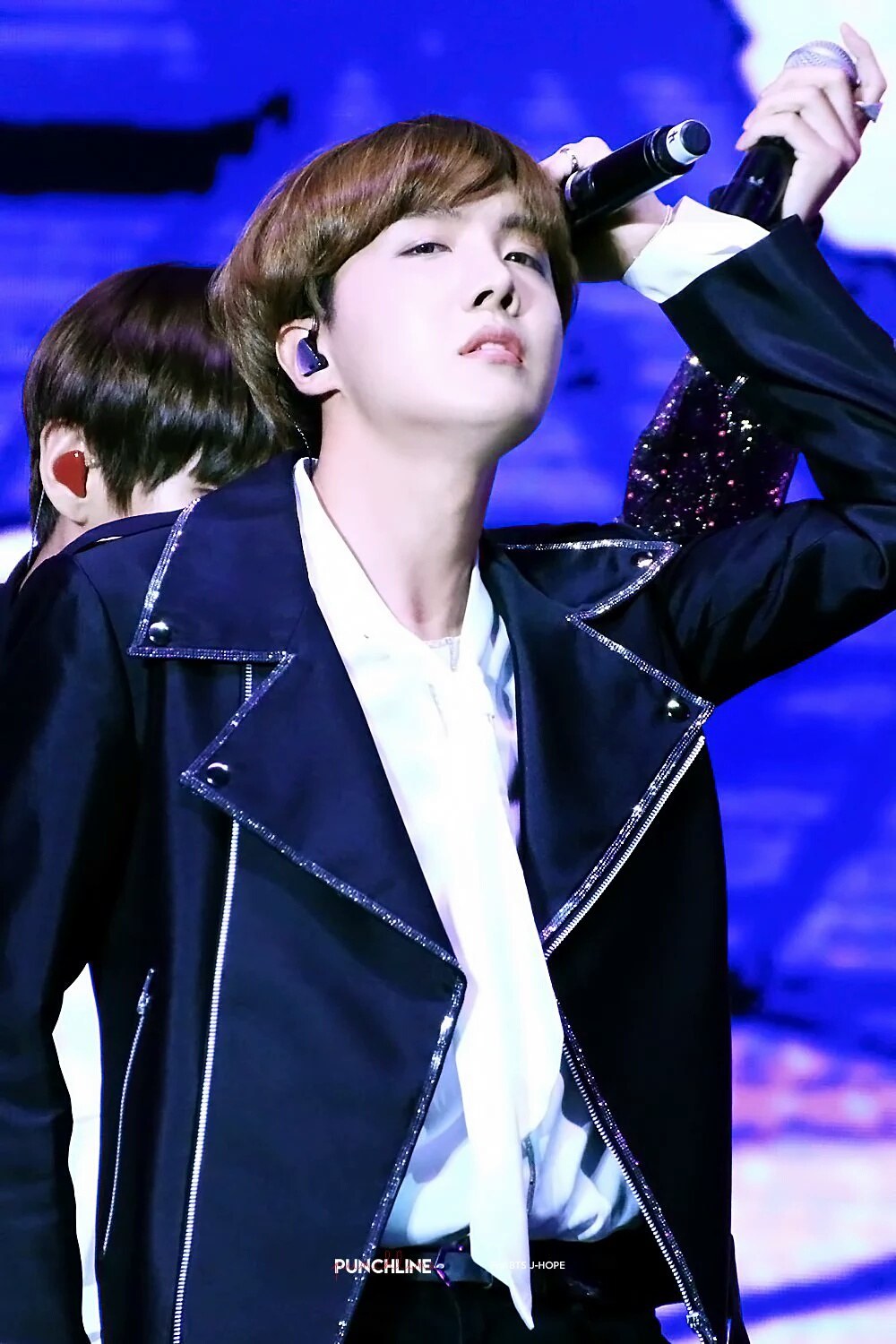 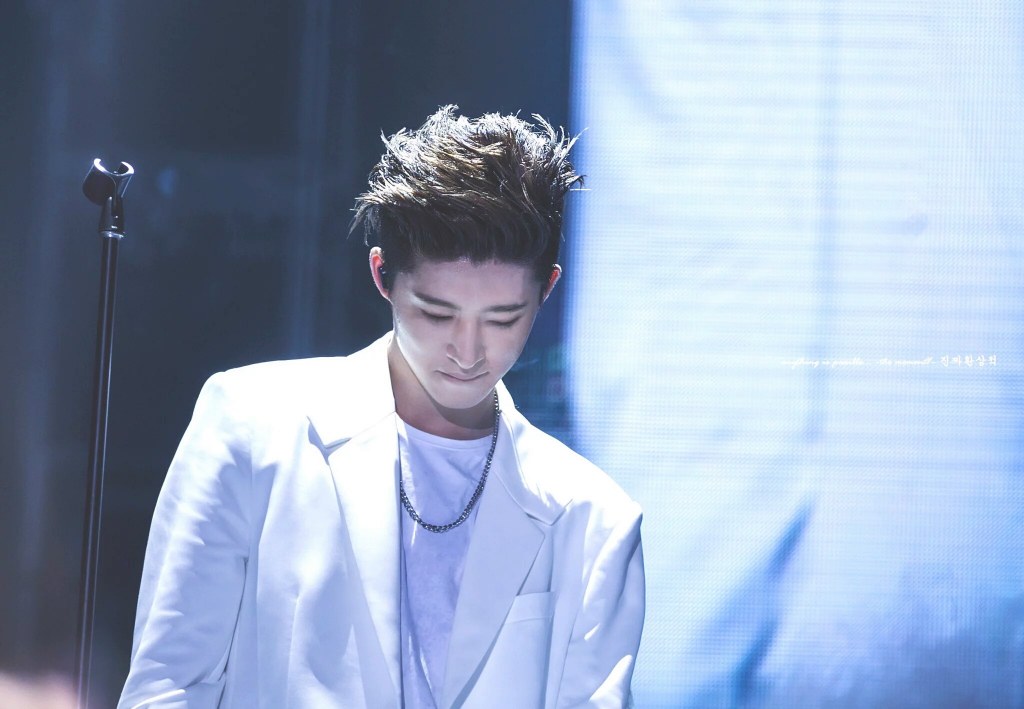 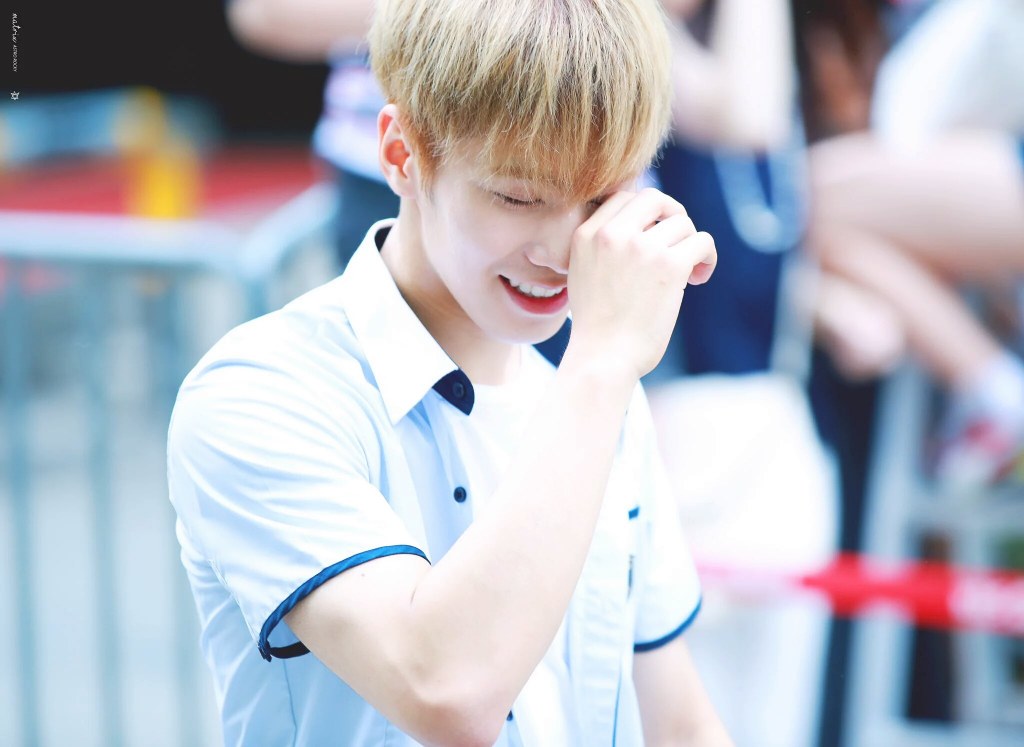 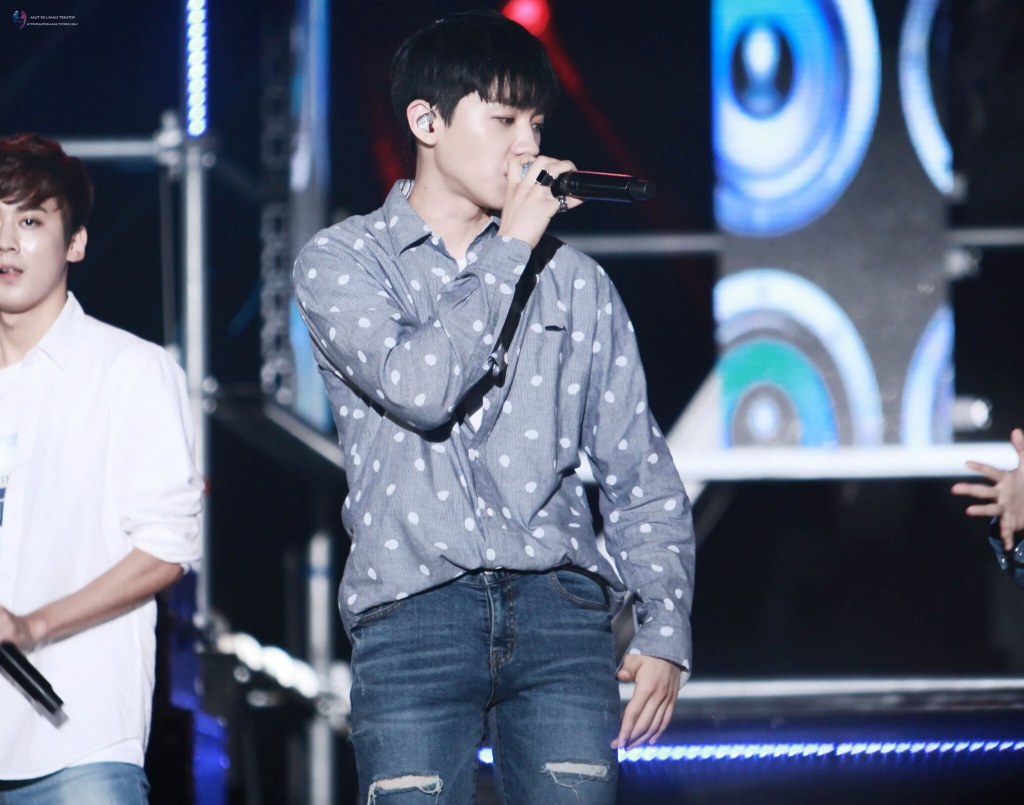 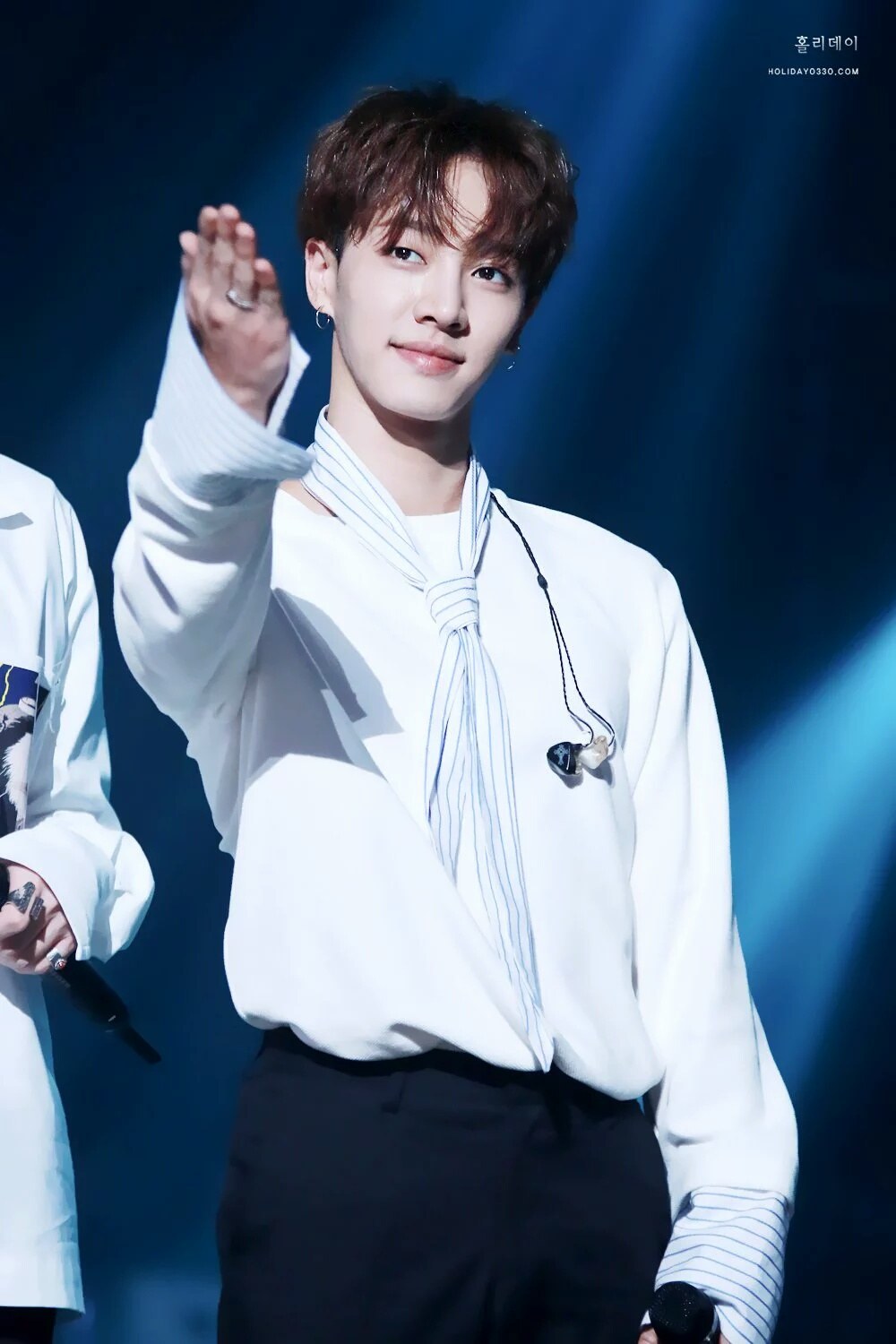 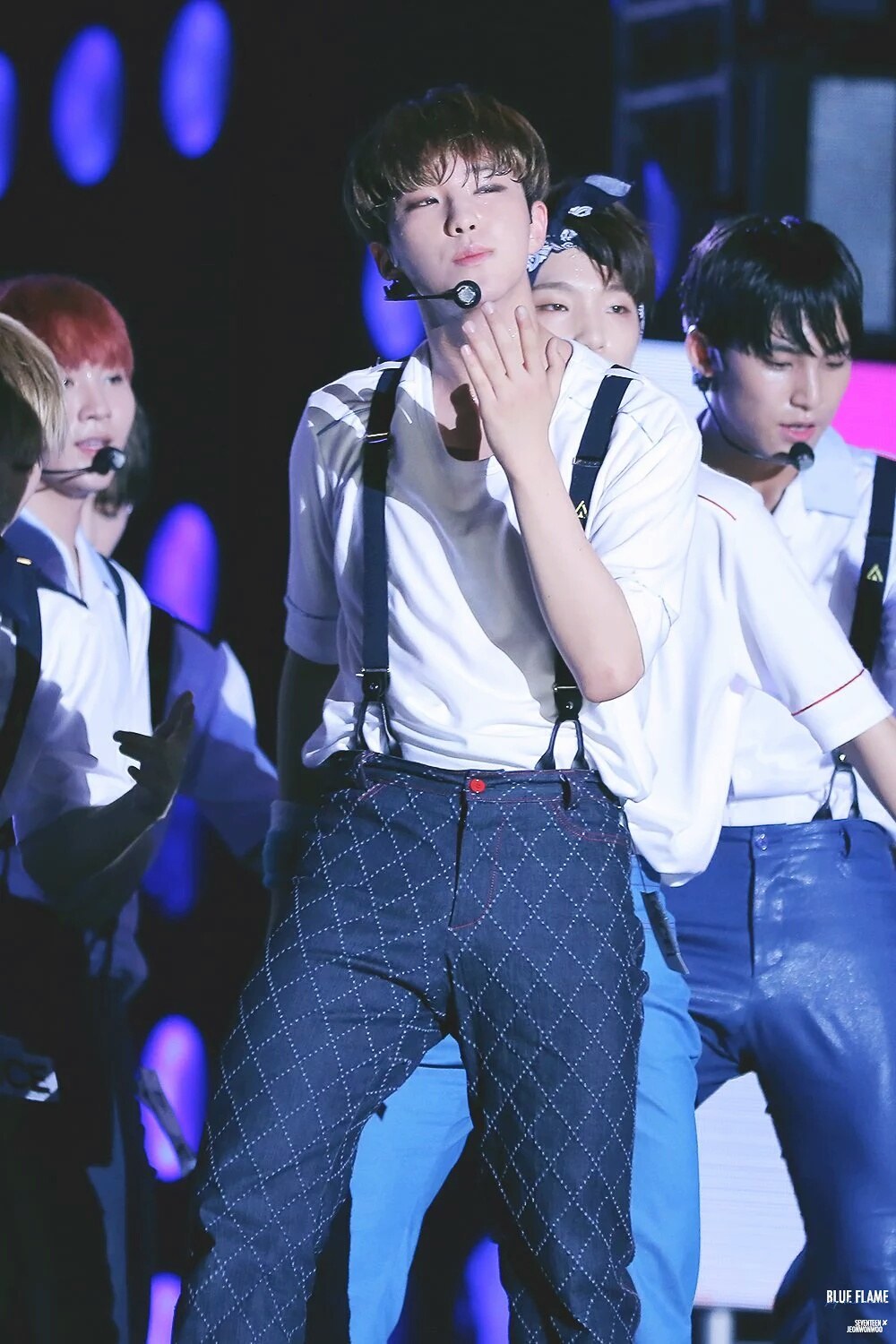 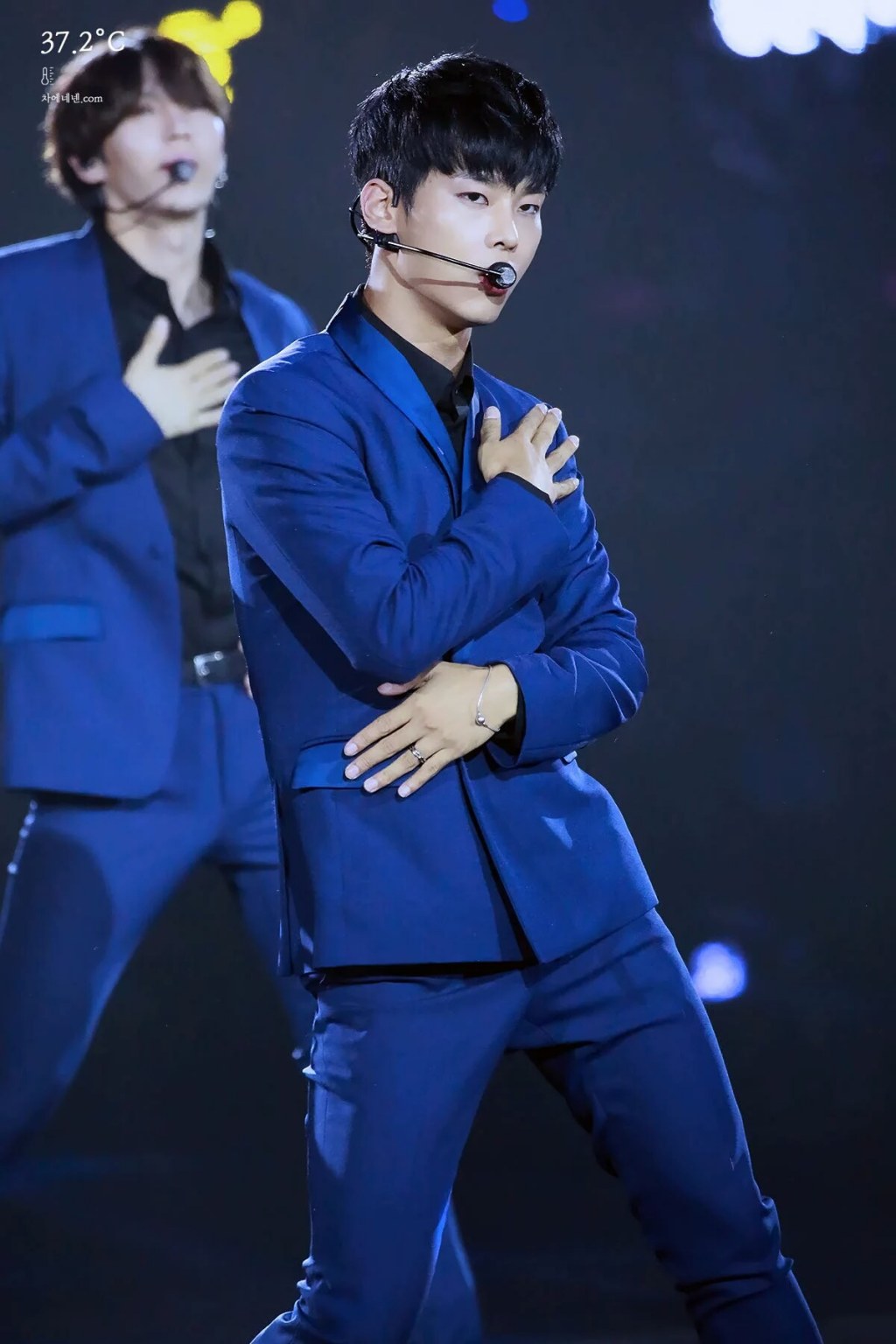 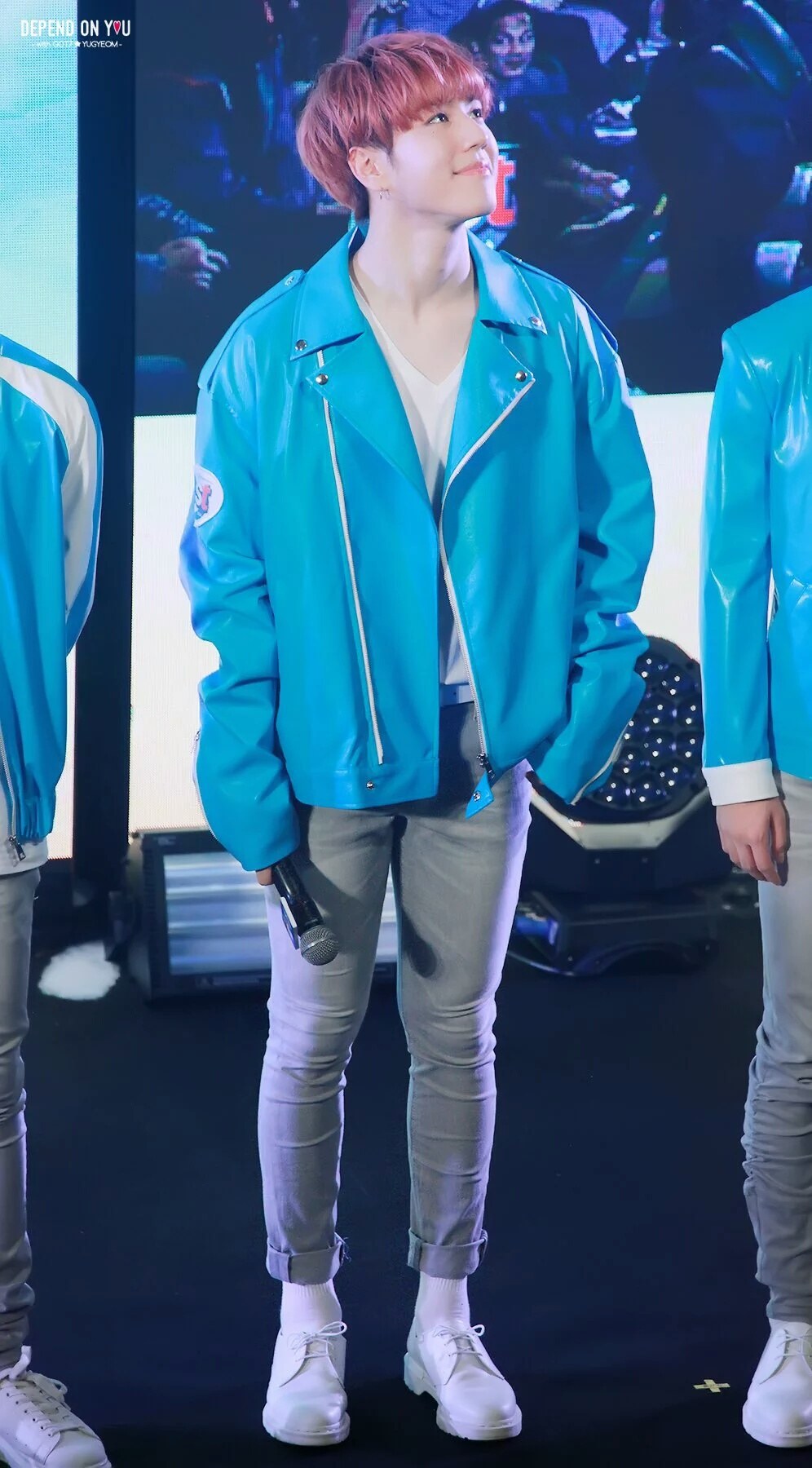 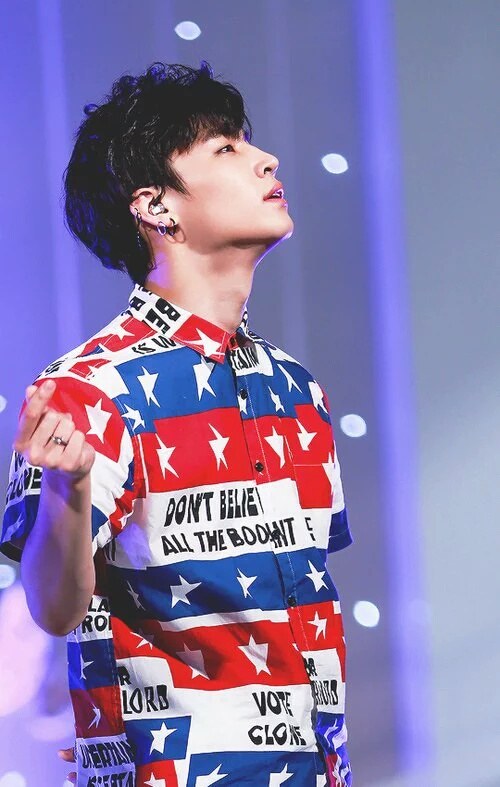