A photo of solo singer Jessica has been receiving a lot of attention lately after fans noticed that her blouse was so thin that they could see through it.

Revealing her thin frame as well as her black bra underneath, the photo has gone viral due to how amazing Jessica’s body looks. Although she’s received a lot of criticism following her departure from top female idol group Girls’ Generation, fans had nothing but praises for Jessica after seeing her slim figure and thin waist from her see-through top. 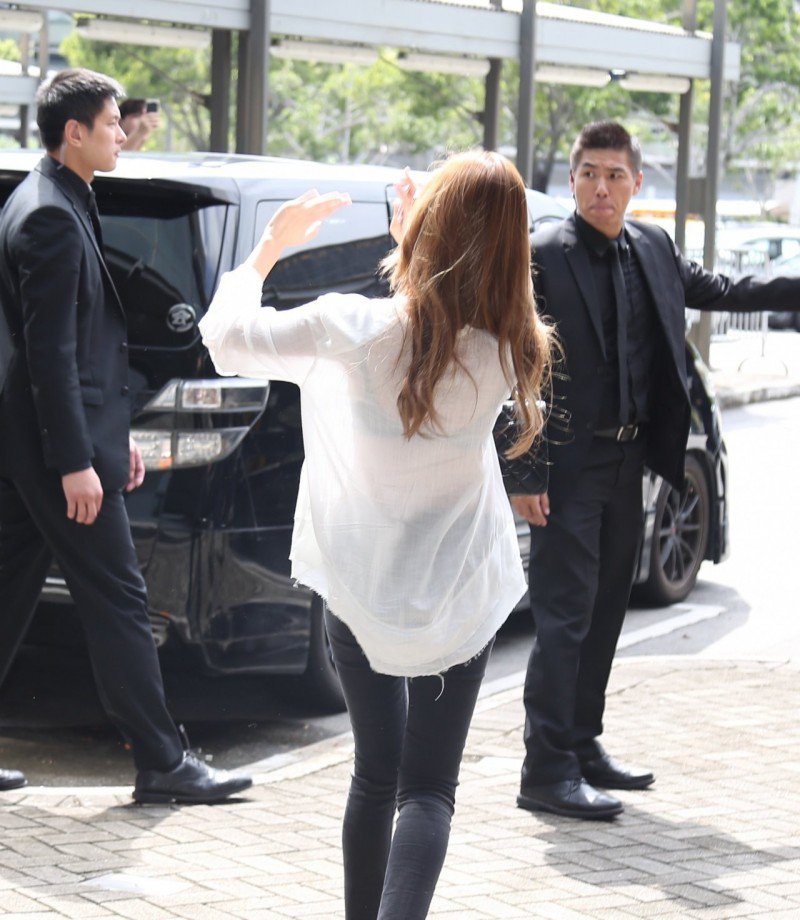 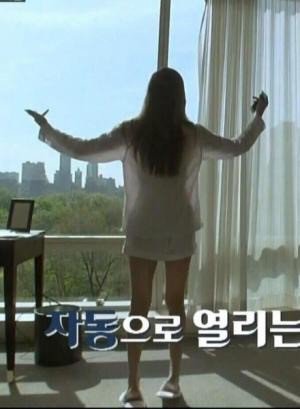 Check out the music video for Jessica’s solo debut song “Fly” below: