After looking at the hot and steamy teaser images for members Kai, D.O, and Suho, fans have expressed their anticipation for EXO’s album, which is set to be released on the 18th. With their most previous album EX’ACT proving to have been a tremendous success, fans have high expectations for Lotto as well. 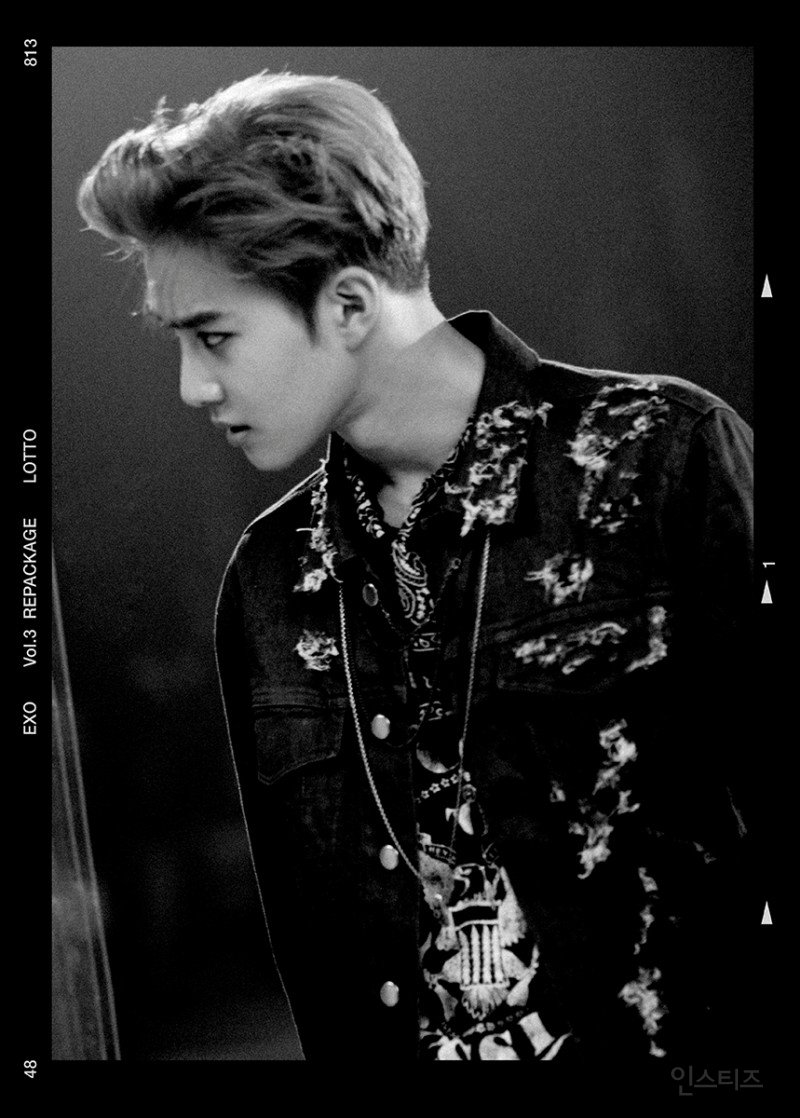 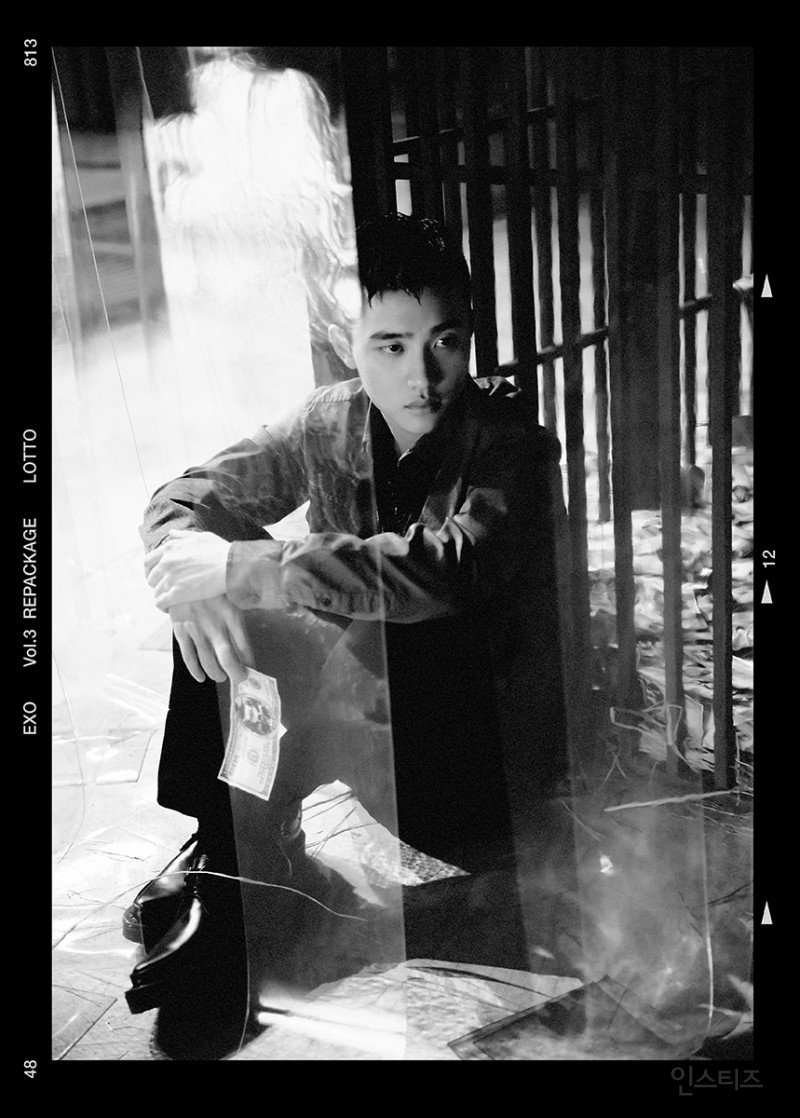 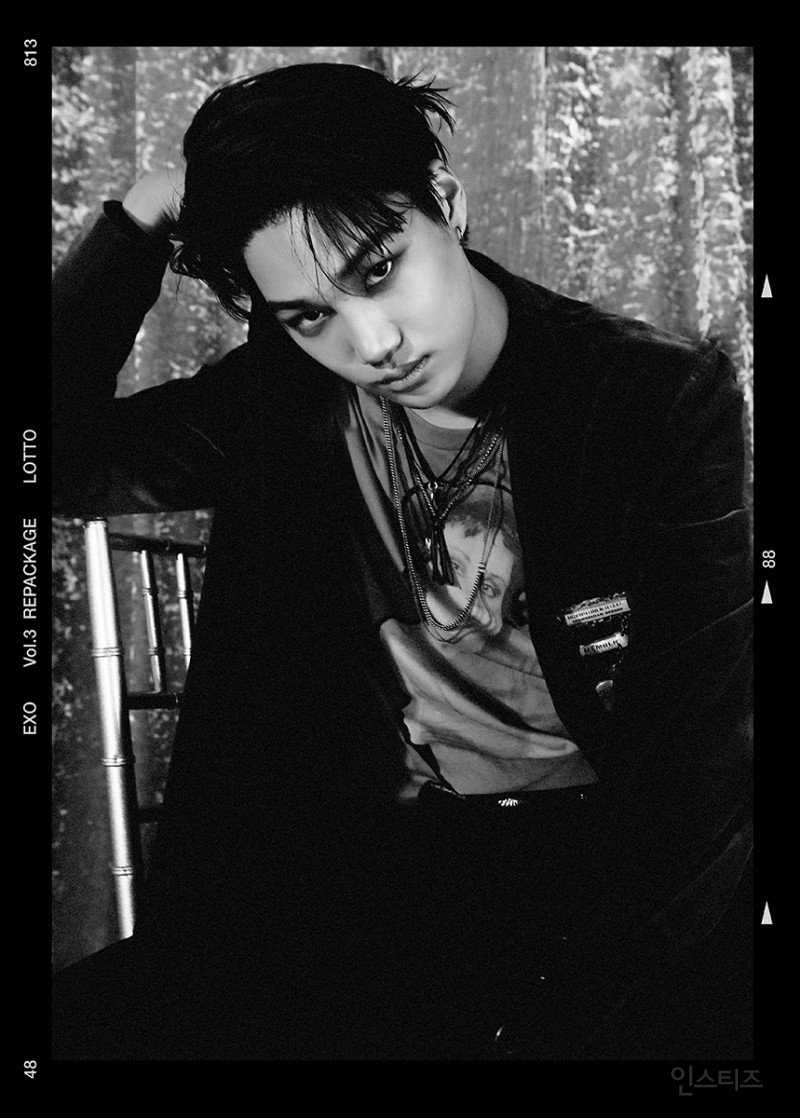