Fans are gushing over past photos of f(x) member and leader Victoria, noting her young looking visuals at the age of 23.

Originally debuting in 2009, Victoria has continued her career as a member of f(x) while still able to pursue side activities such as acting in dramas and films. Throughout the years since her debut, she has retained her youthful beauty with her mature features making her even more attractive.

Looking through photos of Victoria during her debut days, fans noted that she looked similar to actress Lee Na Young while praising her for how pretty she is. 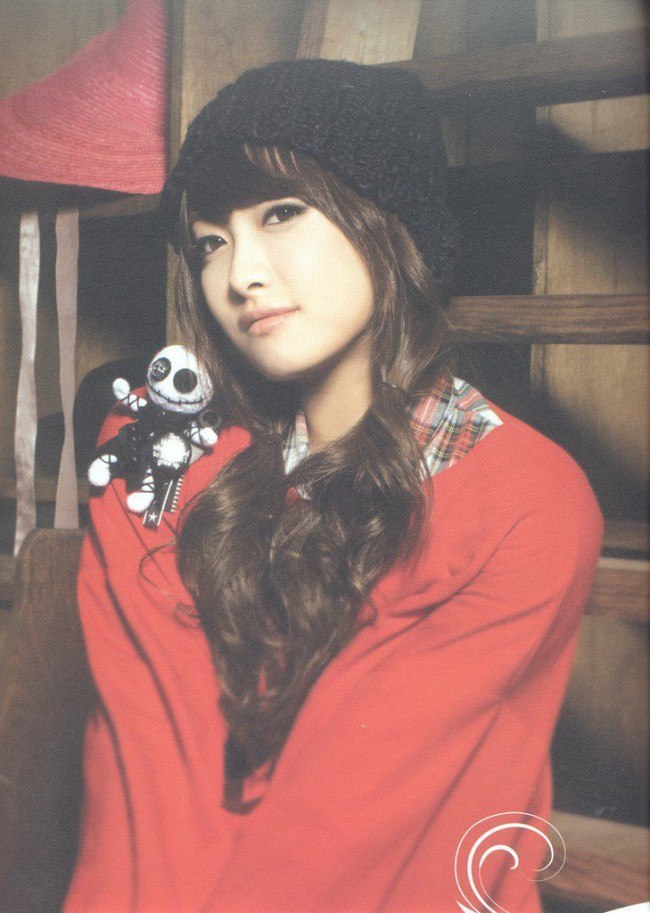 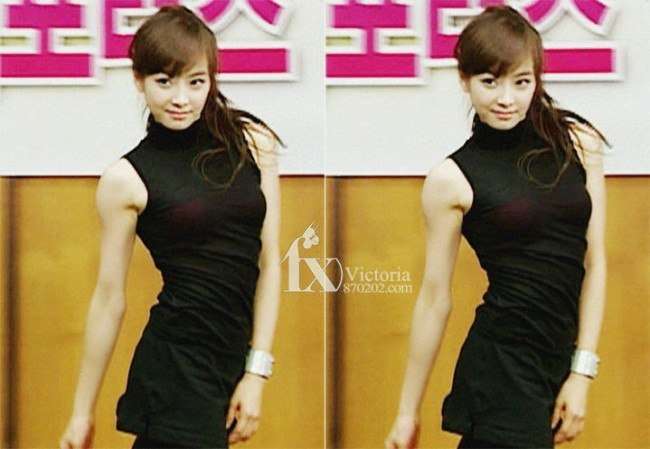 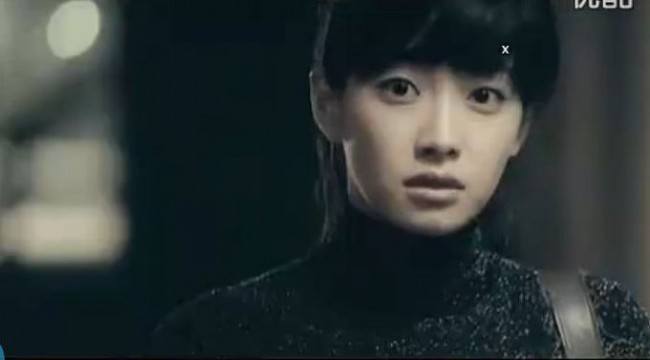 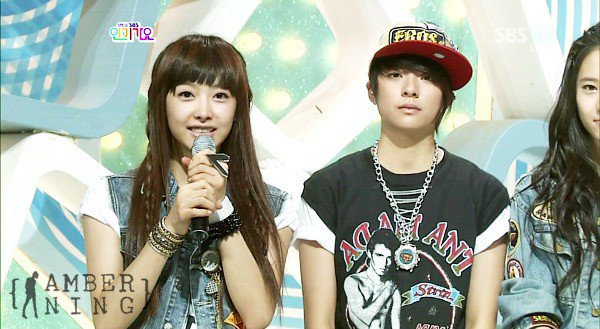 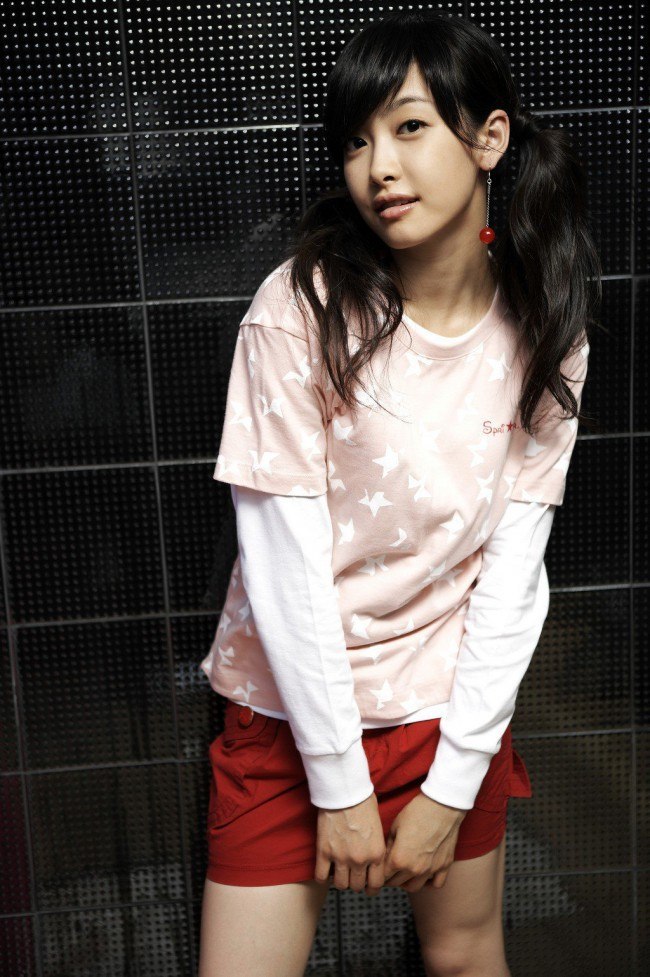 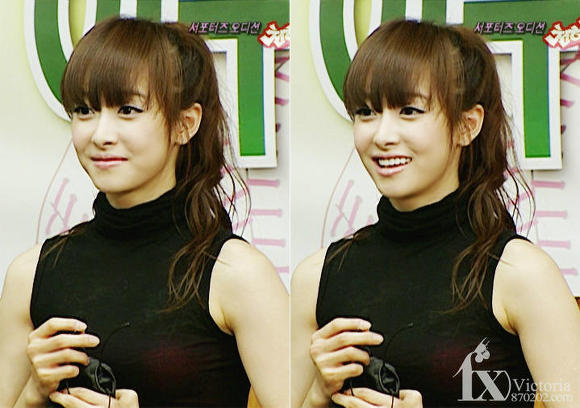 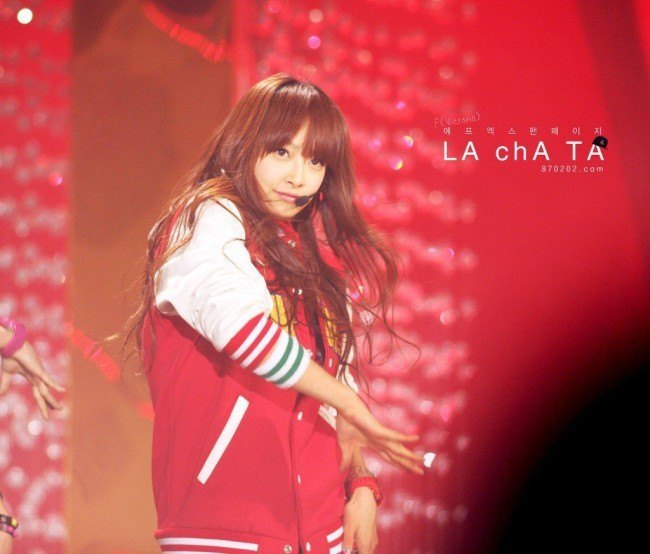 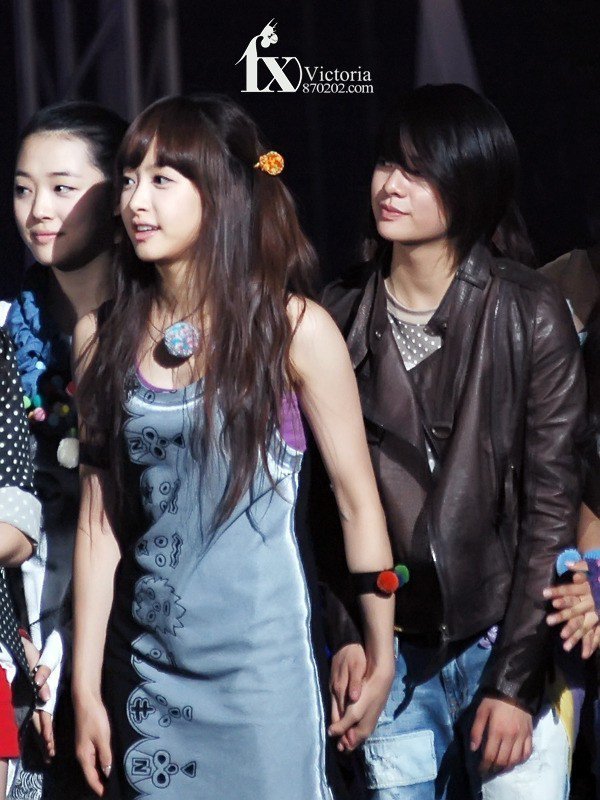 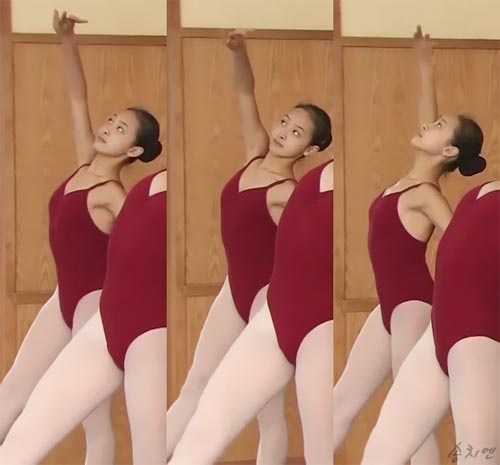 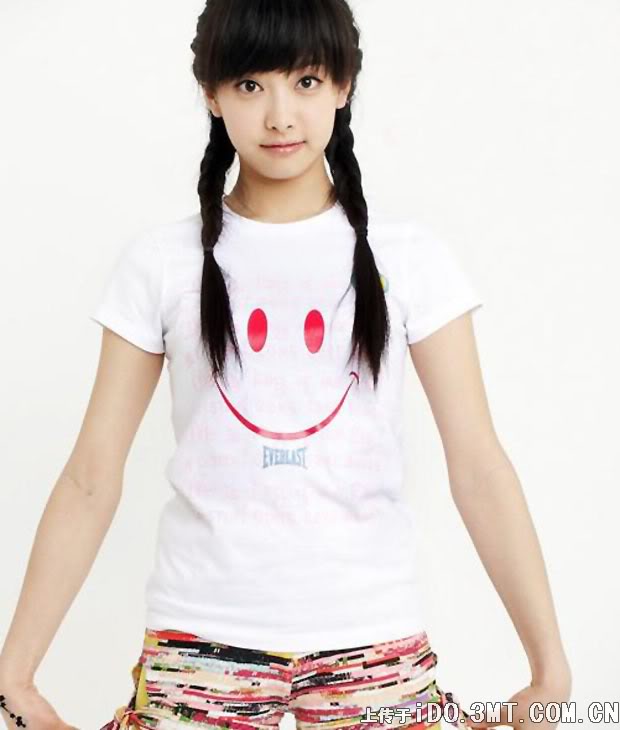