Since their debut, GFRIEND’s Eunha and Umji have both lost a lot of weight, and it’s all thanks to one simple rule. 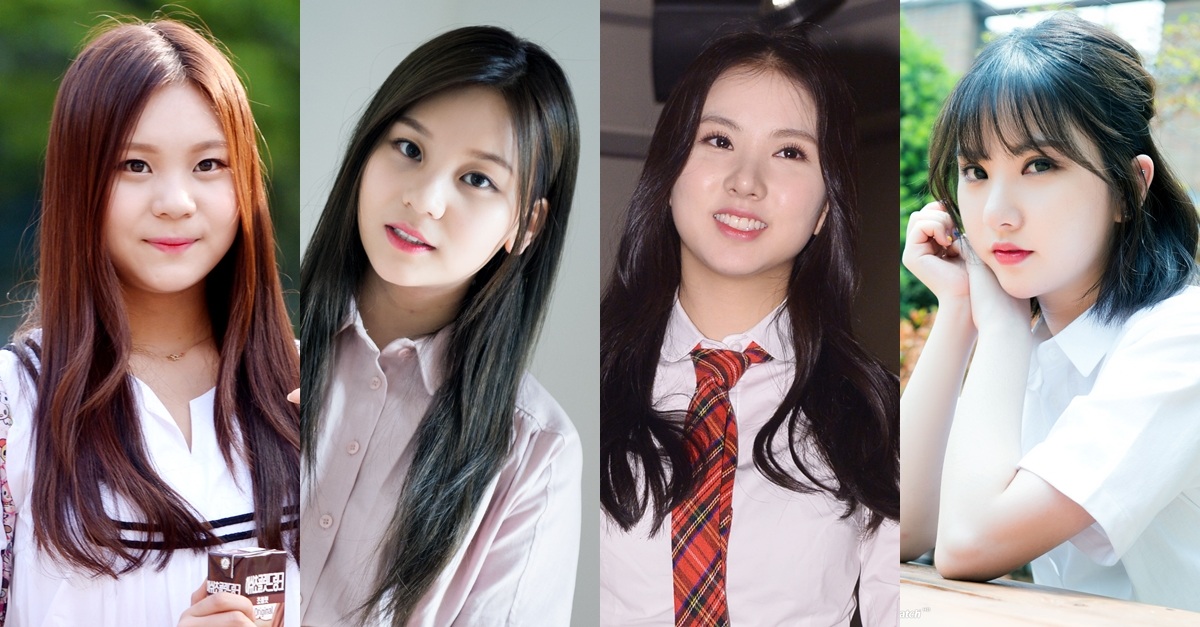 The members revealed that they were the only members to receive a ban on rice., and weren’t allowed to eat rice for a year after their debut. 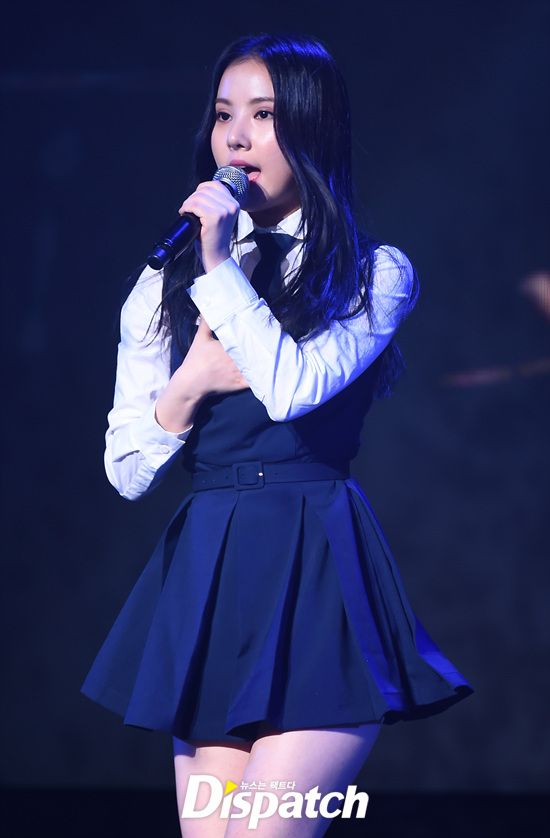 In addition to rice, they basically cut down on all carbohydrates, including bread and pasta. 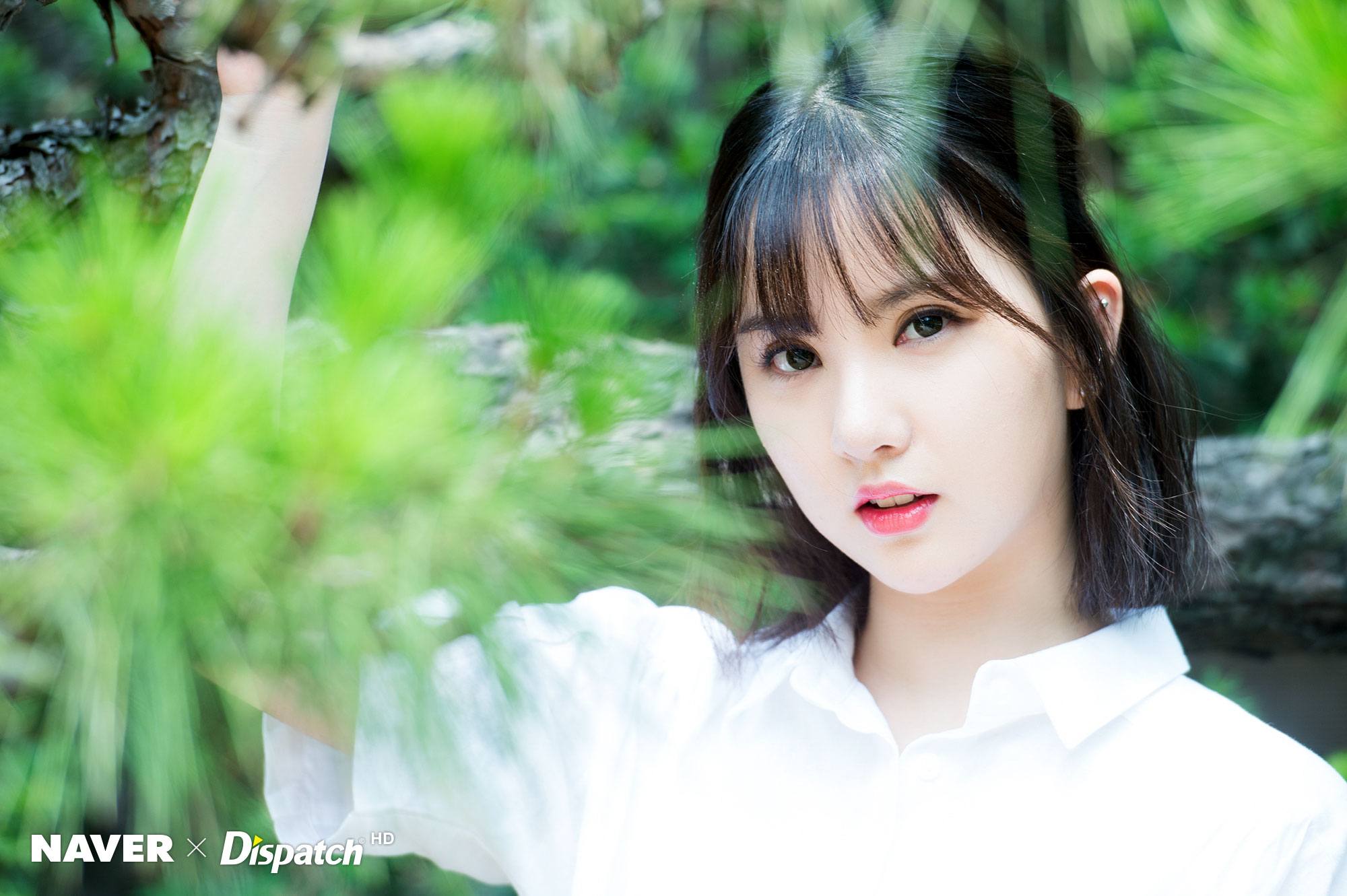 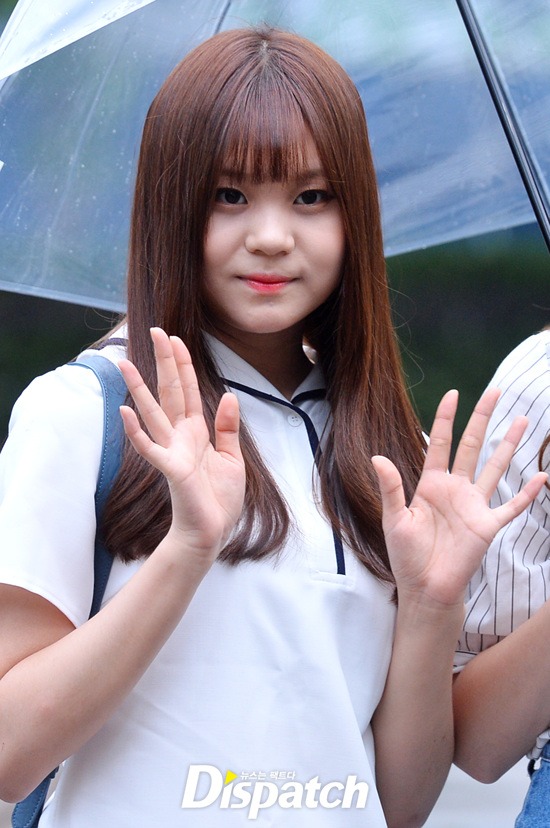 And after a year of this simple diet, they both lost a lot of weight. 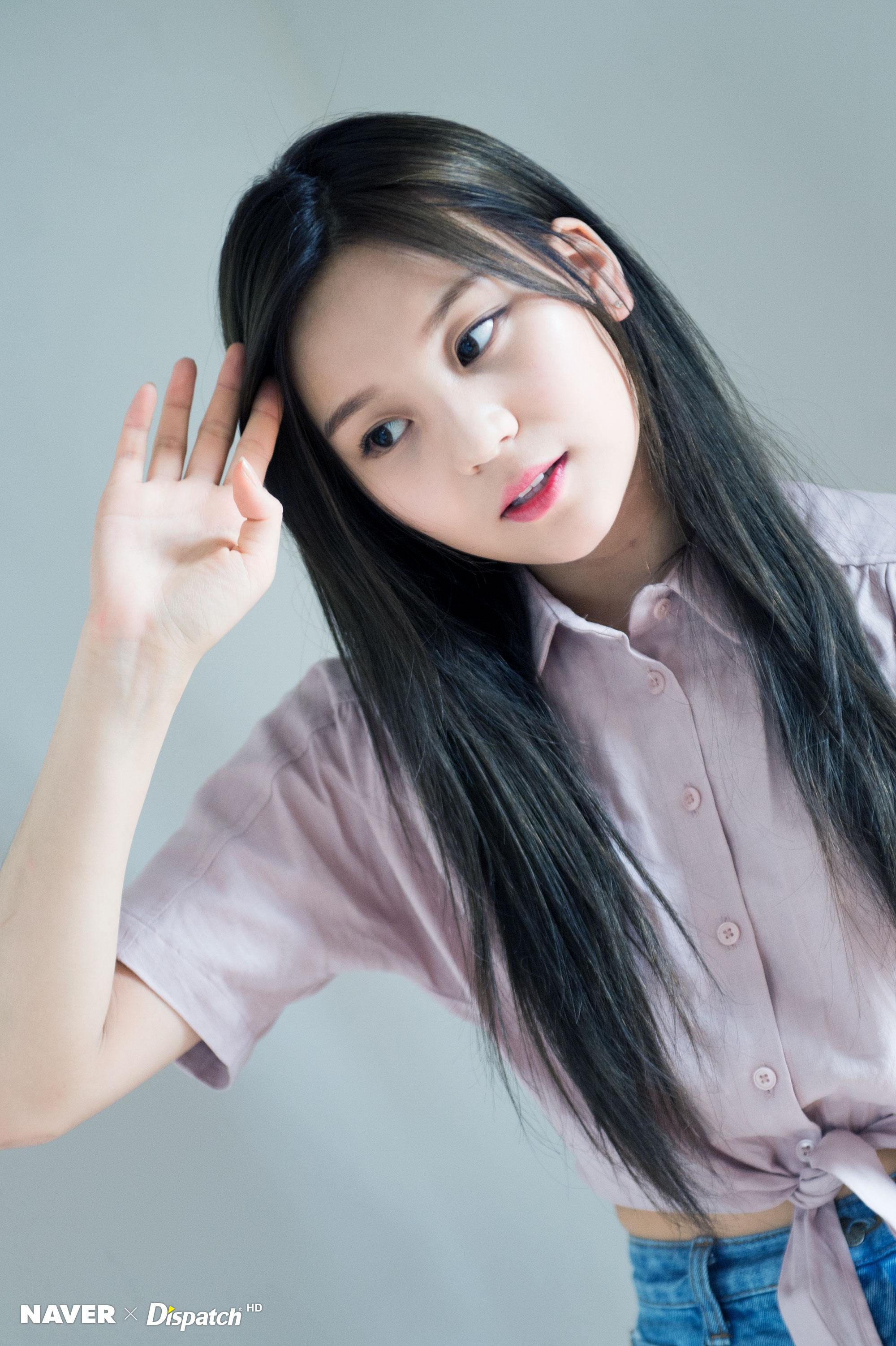