Actress and model Choi Sang Ah is going viral for her love of reptiles and creepy crawlies as pets. 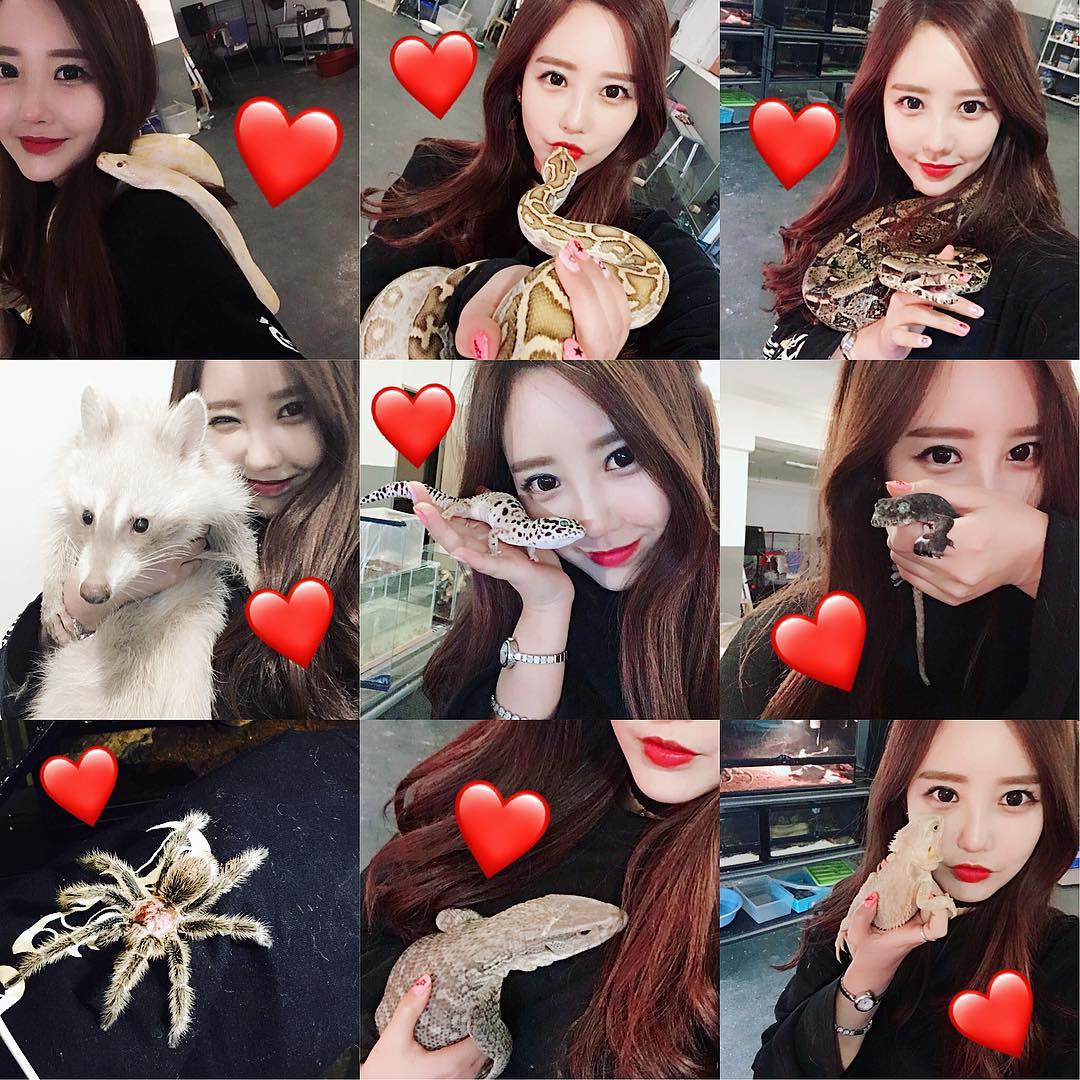 She recently starred in SBS’s Animal Farm and showcased her favorite pets, ranging from snakes… 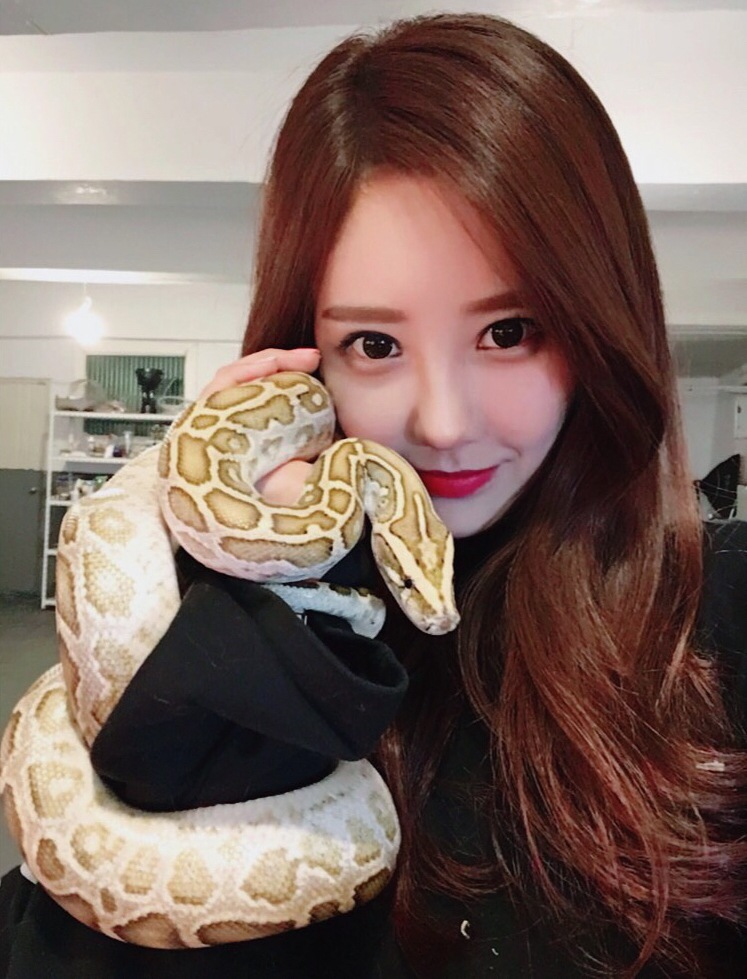 …to huge millipedes that like to crawl all over her hand…

…and other bugs that most people would be too scared to even look at! 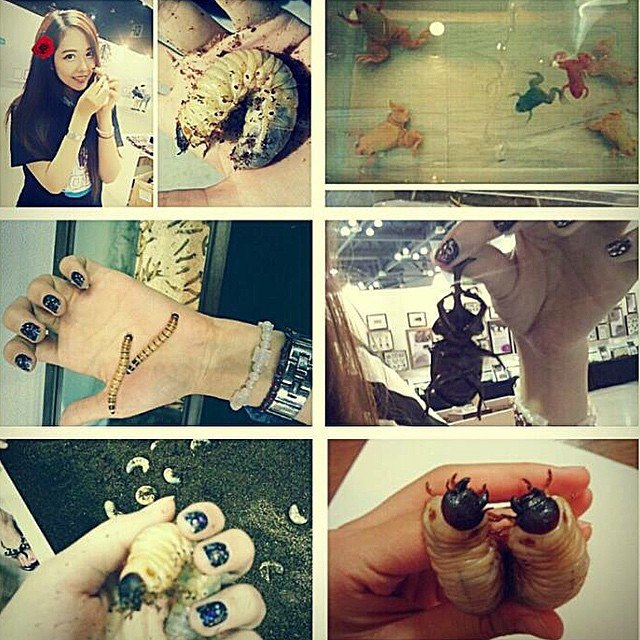 She also had “normal” pets, such as a dog, rabbit, hamster, parrot, turtle, blue-tongued lizard, and bearded dragon. 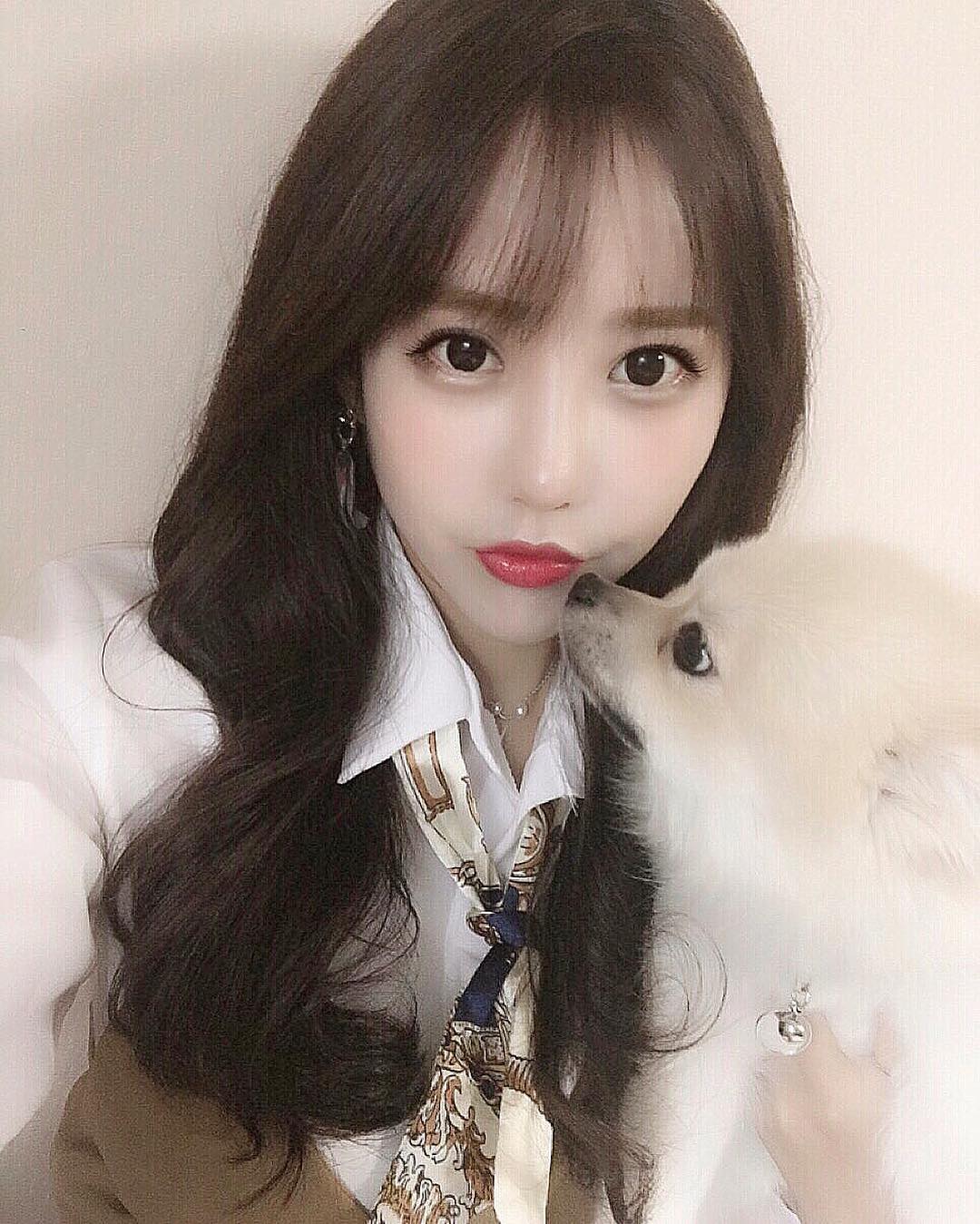 People were fascinated at her unique pet collection, but they were more amazed at her stunning visuals and figure. 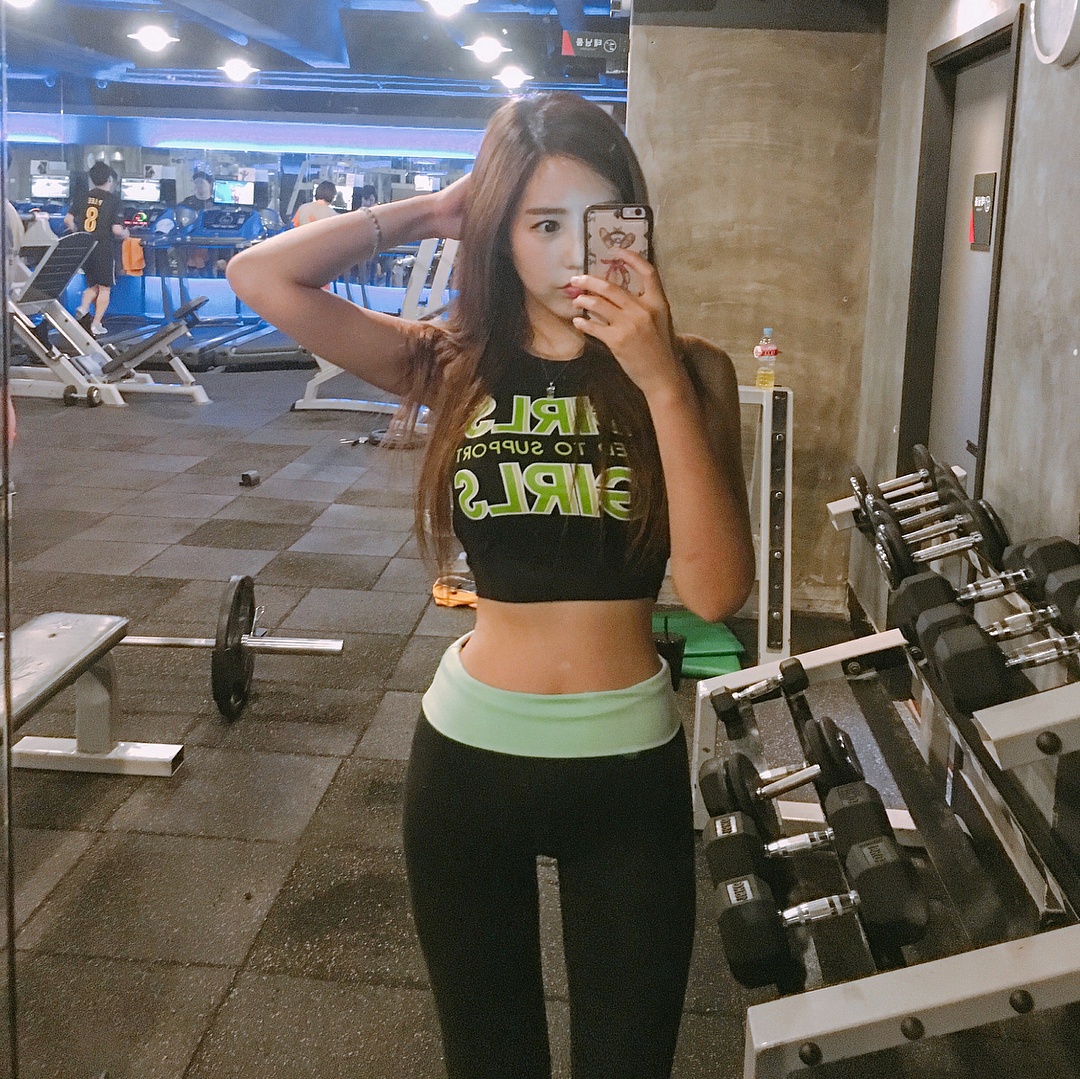 Choi Sang Ah is currently studying theater and acting at Dongguk University, so we look forward to seeing more of her in future works! 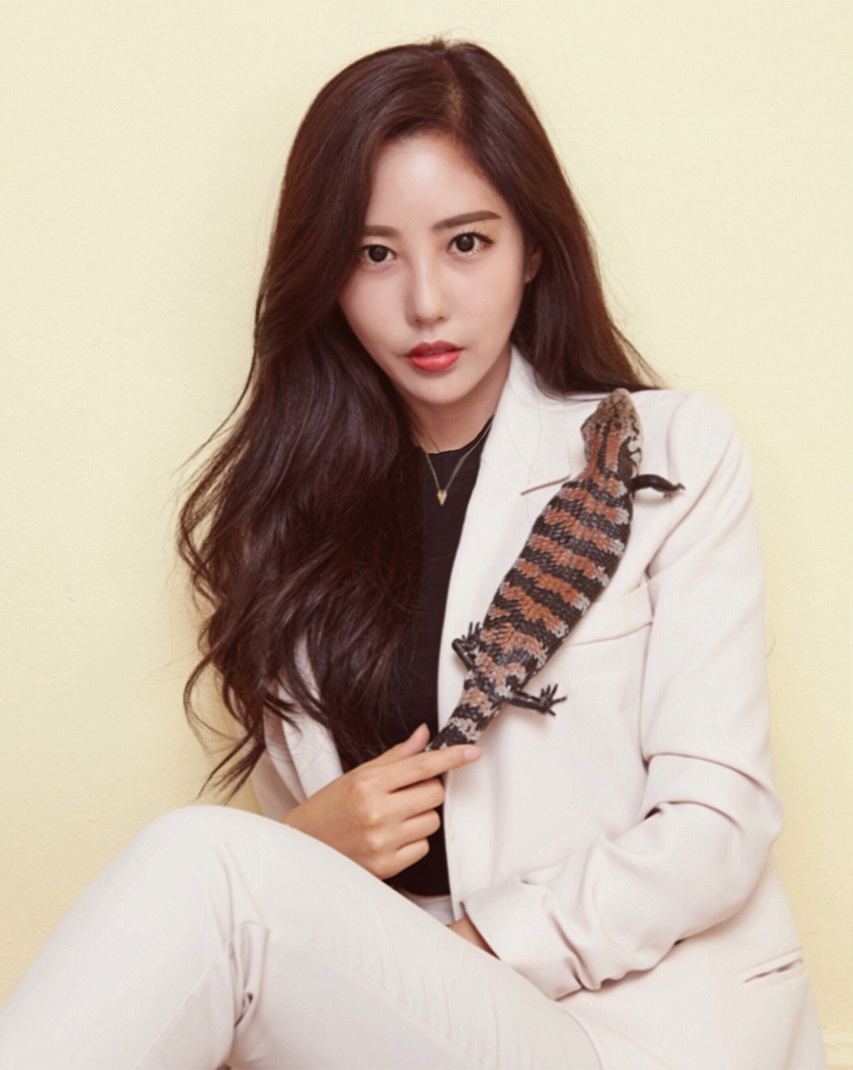