Seolhyun has changed and grown since her debut, and she only seems to be getting even more beautiful. 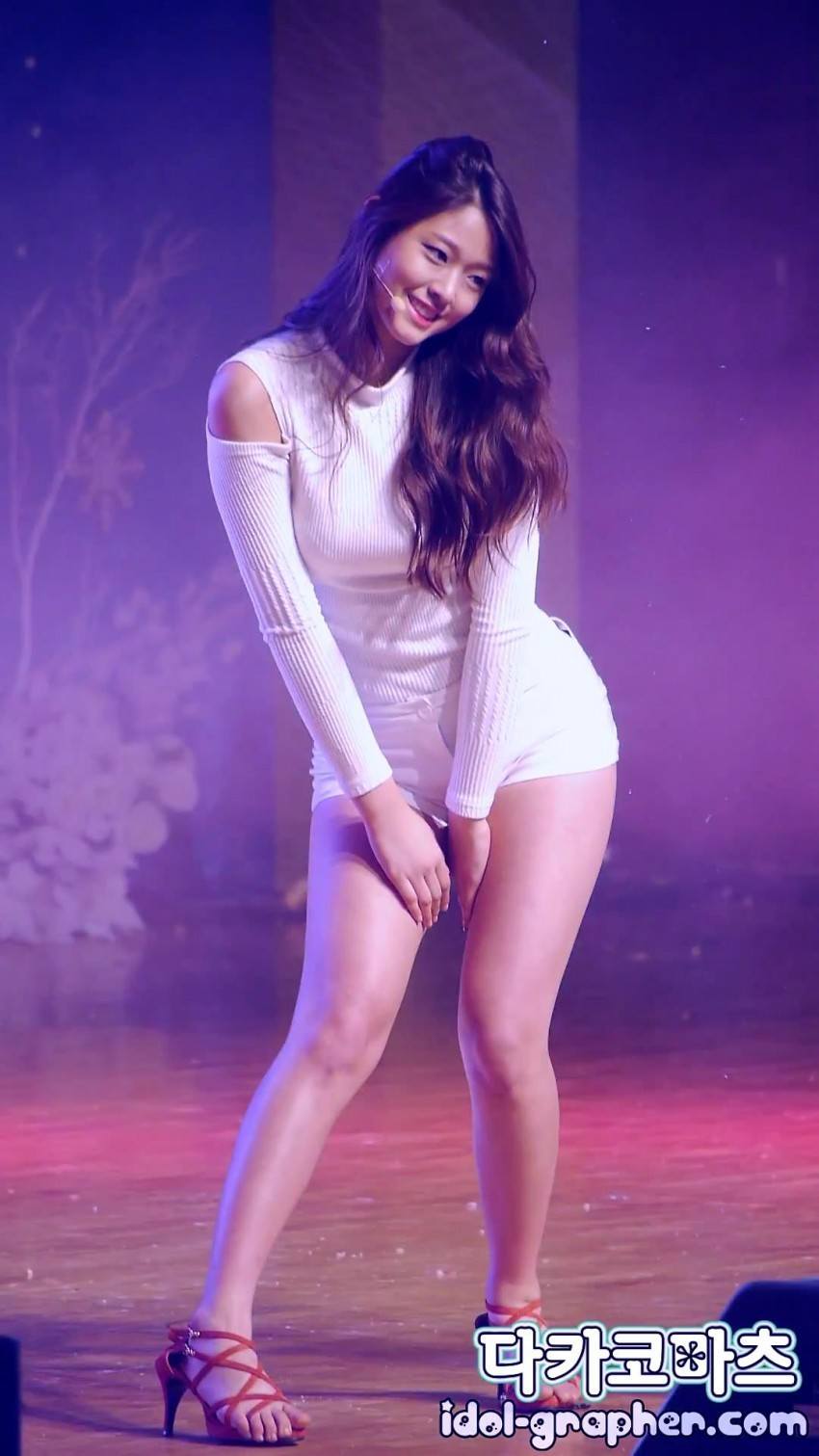 She still had some of her baby fat, which made her look young, fresh, and vibrant. 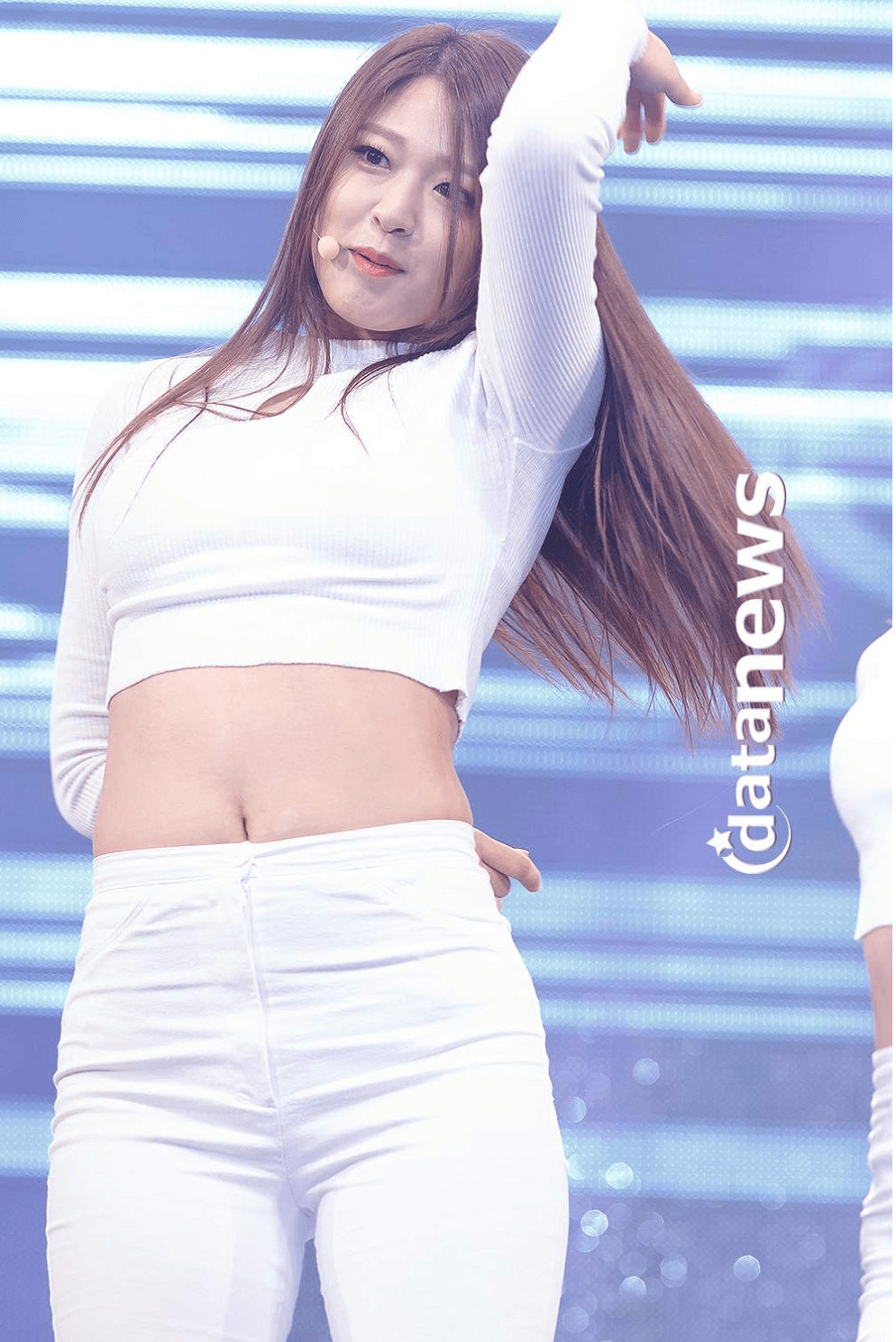 Over the years, Seolhyun began dieting and as she grew, she also started losing all her baby fat. 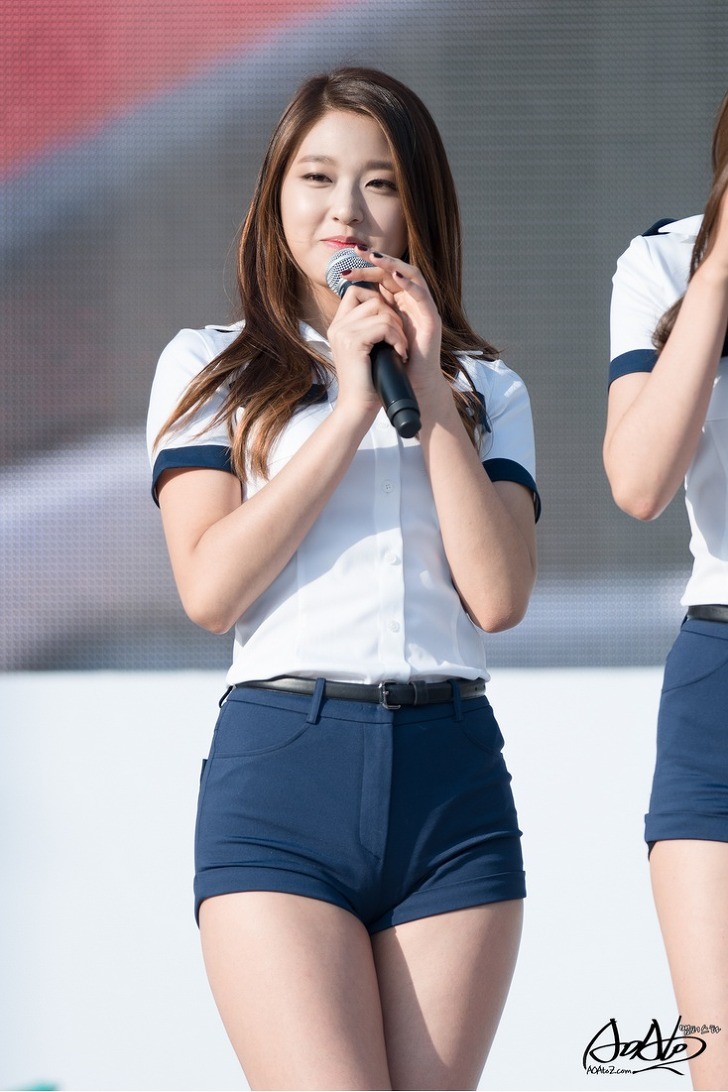 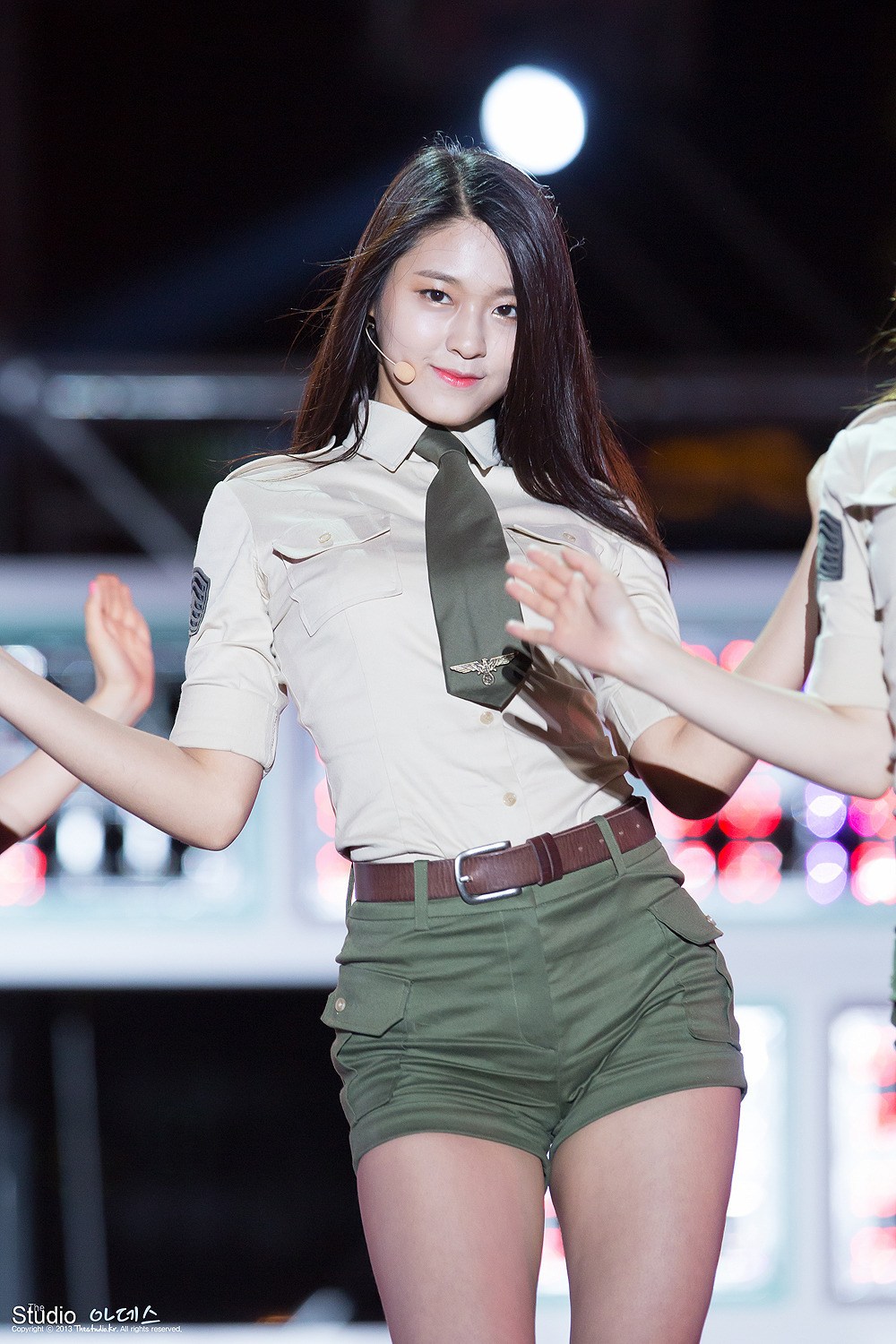 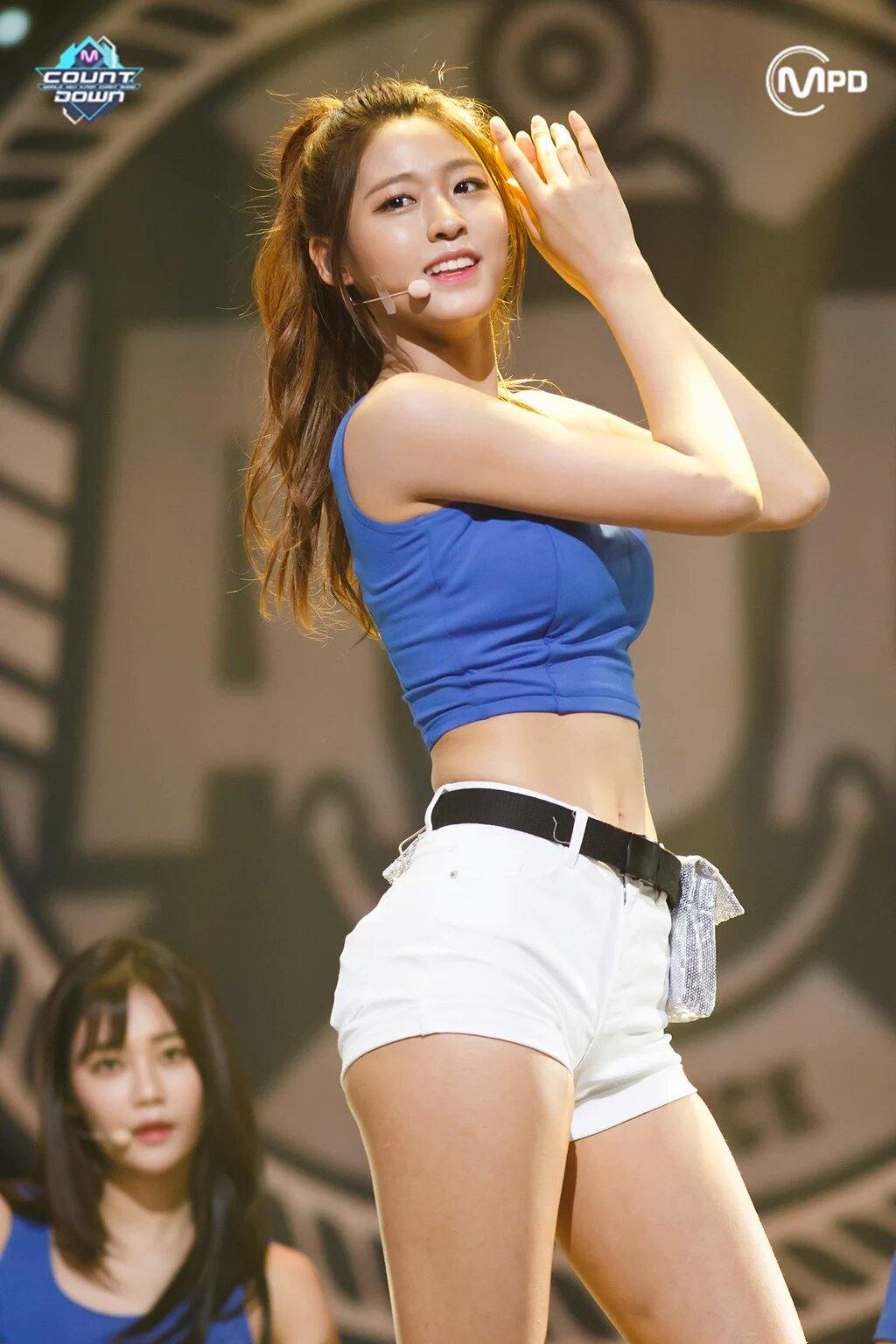 Her slimmer figure seems to have given her more confidence! 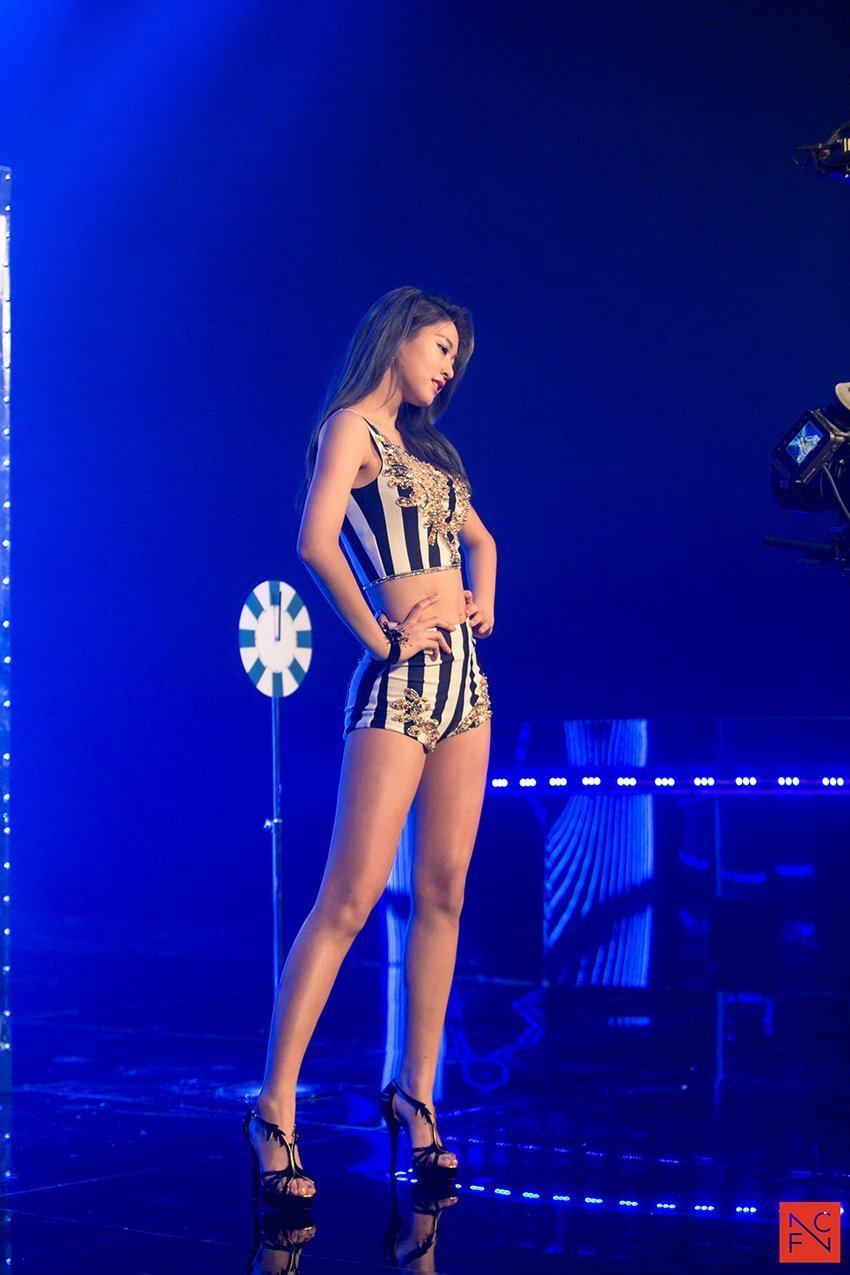