Yura revealed that she thinks these 3 girl group members have the best bodies.

When Girl’s Day Yura guested on KBS‘s Happy Together, she was asked which 3 female idols she thought had the best bodies. Yura herself is known for her incredible figure, so to be considered by Yura as 1 of the hottest celebs is certainly a powerful compliment.

Her first choice was AOA‘s Seolhyun. Seolhyun is famous for her signature SK Telecom standee pose and her figure-hugging outfits leave fans speechless.

“Seolhyun has a very hot body.”

Yura’s second choice was Hyuna. Hyuna is known for her sexiness and has shown off her body in multiple photoshoots. 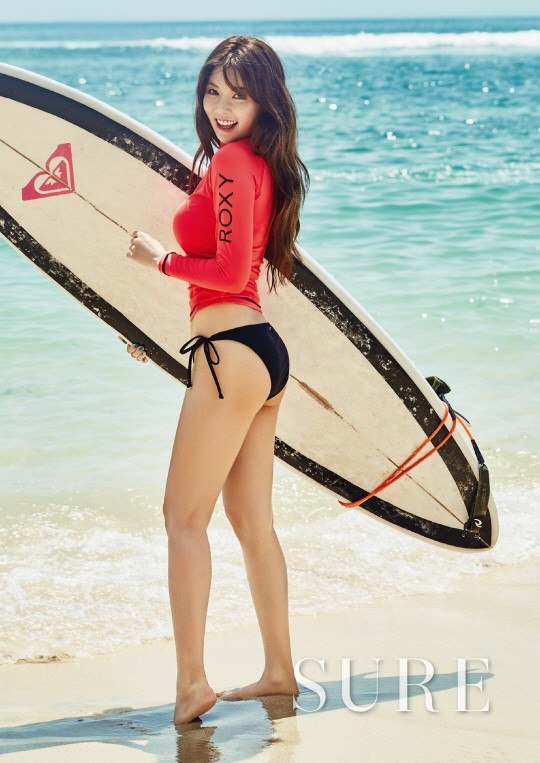 As her final choice, Yura chose herself. Yura’s unedited photos have proven she has a flawless body and even though she thinks her body still has flaws, she cutely picked herself as the last choice. 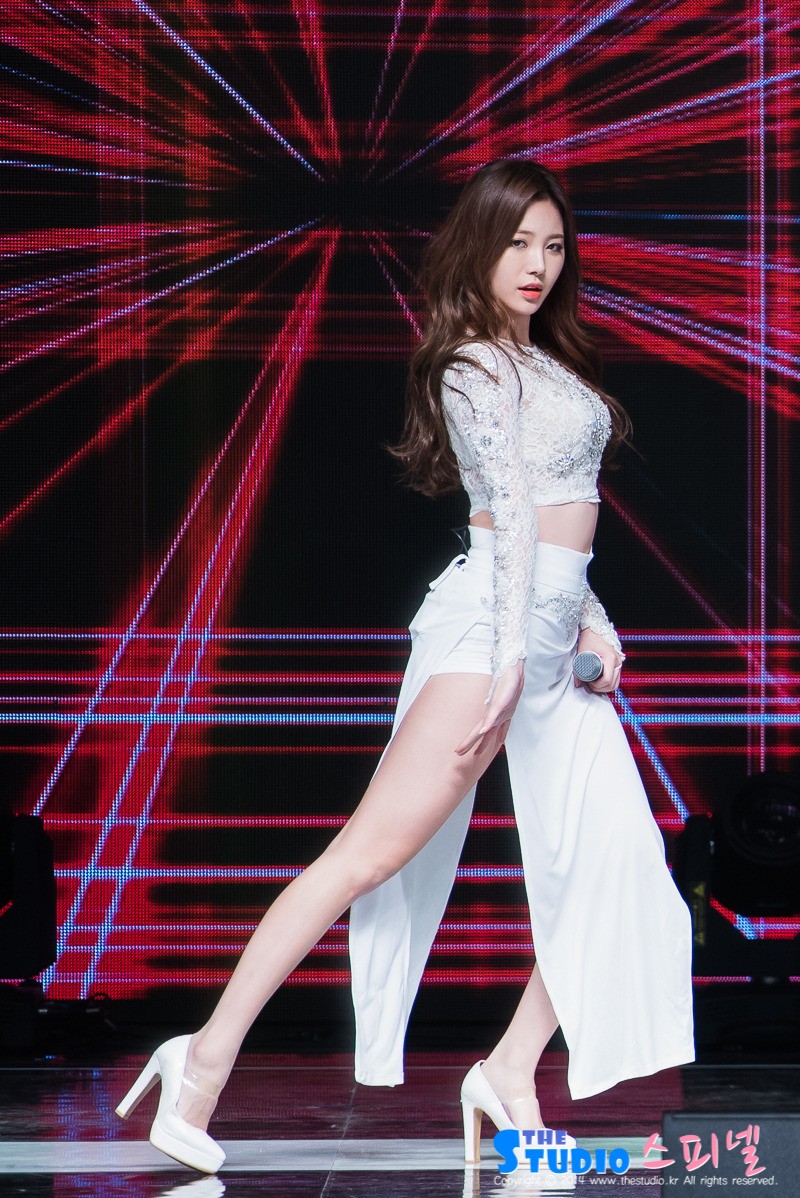