G.O, formerly of MBLAQ, just made his unprecedented debut as a broadcasting jockey (BJ).

His decision to become a BJ caught many by surprise, but G.O explained why during his first broadcast on Afreeca TV as a broadcasting jockey (BJ).

“I will be active as a BJ in the future. When I was a celebrity, I felt like I had to do things I did not want to do.”

Hence his sudden interest in becoming a host in personal broadcasting.

“I was contacted by four entertainment agencies but I did not sign a contract because I decided to do BJ activities instead.”

Despite it having been his debut broadcast, G.O was able to BJ in a skillful manner and received explosive responses attracting at least 10,000 viewers. 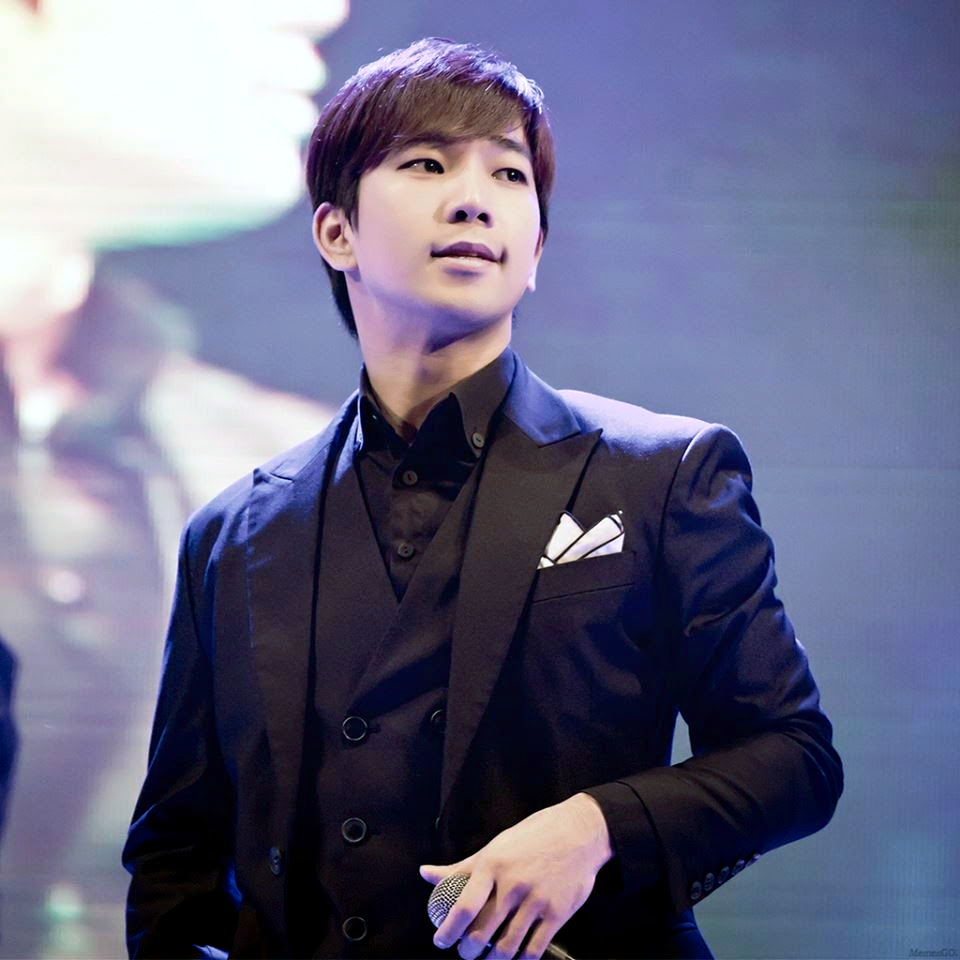 Going forward, unless there’s a special event, G.O agreed to stream his broadcast at 10:00 PM every night. He also plans on inviting celebrity guests or fellow internet BJs to his show.

This was one of G.O’s public activities since his completing his military enlistment as a social worker.