In addition to her angelic vocals, fans were amazed by IU’s sexy look in her concert outfits. IU has always been known for her cute charms but for this concert, she took on a much sexier style.

From short, black dresses and Christmas headbands to a white lace dress, IU dominated the stage with her perfect fashion while charming fans with her vocals. Her short hair also caught the attention of fans as she rocked her new hairstyle.

Check out her lovely photos below! 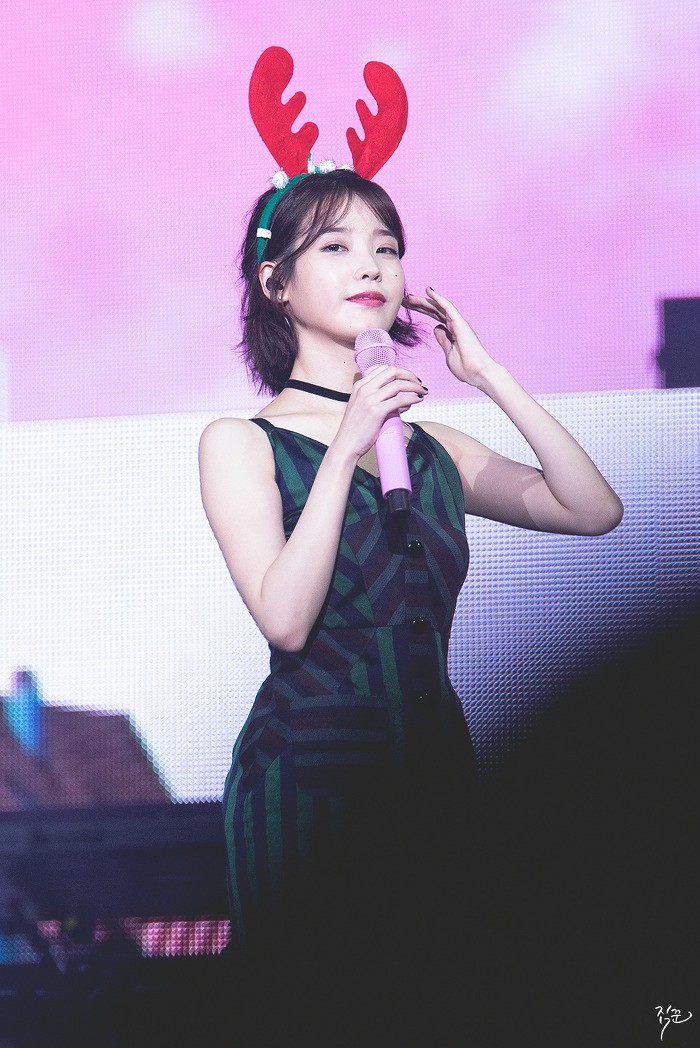 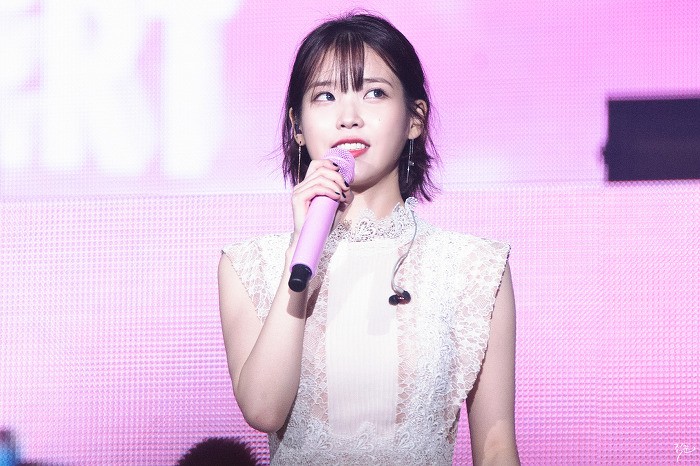 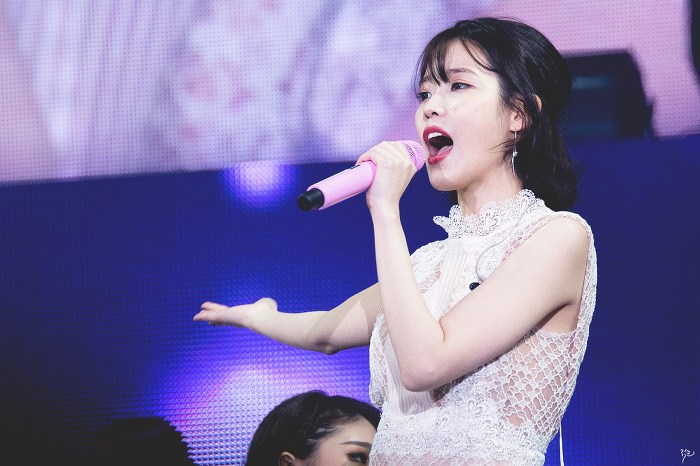 Currently, IU is on her 24 Steps: One, Two, Three, Four concert tour, which will also make stops in China and Taiwan. She also recently starred in historical romance drama Moon Lovers – Scarlet Heart: Ryeo as the female lead.

Check out some more photos from her official Facebook Page!